© 2014–2022 TheSoul Publishing.
All rights reserved. All materials on this site are copyrighted and may not be used unless authorized by the Bright Side.
1029-

15 Pics That Will Switch You Into “Oh, My Heart!” Mode at Once

15 Soul-Pleasing Pics That Will Make Your Day Warmer

15+ Peculiar Teachers Who Somehow Managed to Get Hired 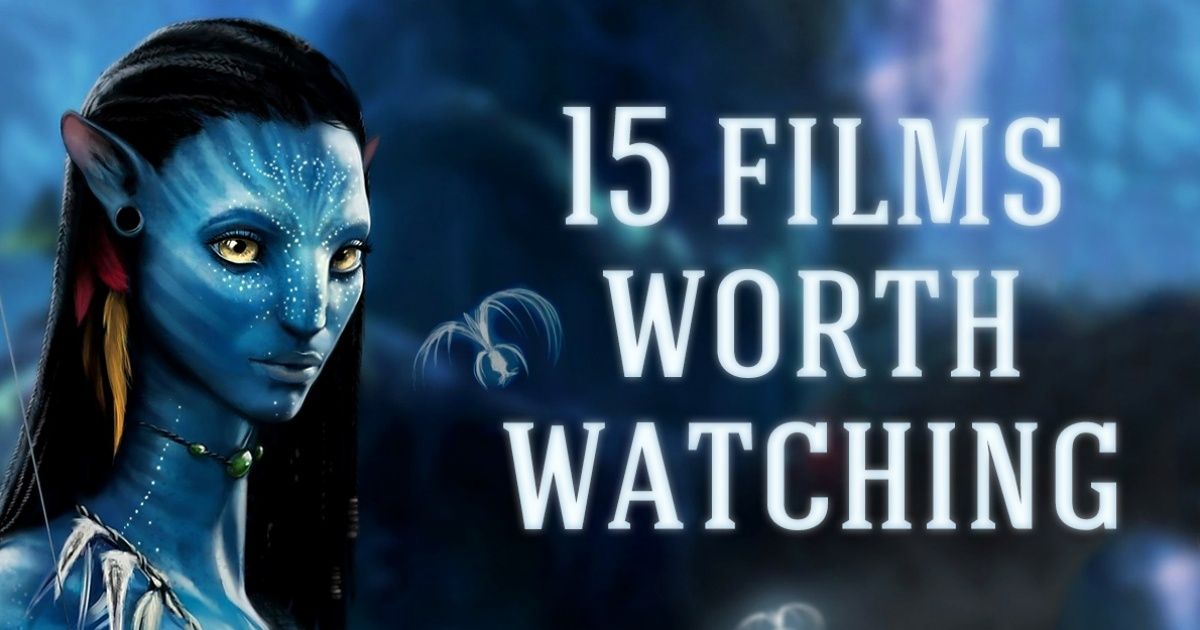 10 films that are definitely worth your time

Despite the fact that each of these films lasts a good couple of hours, they are easily watched in one breath due to the magnificent actors’ play and incredible directors’ vision.

And if you haven’t seen some of them, we recommend you do so ASAP. BRIGHT SIDE is convinced: you won’t regret it.

An acclaimed cult film, based on a book by Stephen King, tells us a story about an unusual death-row inmate, John Coffey. Instantly grabbing the public’s attention, as well as simultaneously winning countless awards — 4 Oscar nomination and 3 Saturn prizes being just some of them. This is definitely one of those rare movies which are adored by both the audience and the critics alike. However, its most important achievement is that it makes you believe in miracles, which is something that can be neither ignored nor forgotten.

None of the existing westerns, created either before or after this one, can as much as come close to "il buono, il brutto, il cattivo". An incomparable masterpiece created by the outstanding efforts of director Sergio Leone, composer Ennio Morricone — all intensified by the gun-slinging Clint Eastwood. Every phrase is a gem and every scene a jewel in the crown of classic cinematography. A true masterpiece.

The story of Oskar Schindler, a successful businessman and a member of the Nazi party who saved over a thousand Jews during the Second World War. This film is a tribute to such a heroic deed. An extraordinary motion picture, which shakes you to the core with its realism and intensity.

We were wondering whether it is possible to create an ideal film, a movie that will successfully marry a vivid footage and a meaningful yet fascinating plot. Apparently such film does exist. James Cameron hadn’t merely filmed "Avatar", he had given birth to a whole new world with its unique exuberant flora and fauna, beckoning you to explore in depth every corner of this captivating place. Simply put, a picture is worth a thousand words.

This movie is a definite must. A one-of-a-kind, turn-of-the-centure fantasy motion picture, which became a cult film and a classic from the moment it hit the big screen — to put it short, its fanbase just keeps on growing even today. It gave rise to a plethora of new ideas whilst keeping the old ones afloat. A remarkable masterpiece, each scene an imprint on your heart and memory.

This movie could have reached the audiences couple of decades earlier than it did, if it weren’t for the producers. There is, however, a bright side to the story — during the long 20 years of nurturing the idea, Sergio Leone had had the time to mull over all the possible details and imperfections, the long-awaited outcome being an absolutely ideal, polished to perfection motion picture, devoid of any flaws.

Sergey Bondarchuk’s interpretation of “War and Peace“ was the first Russian film ever to receive an Oscar in the ”best foreign films" nominations. That being said, the movie is overflowing with the number of top-tier actors, waltzing and fighting across the scenes of this magnificent quadrilogy. This film took six years to make, involving thousands of people in the shooting of the crowd scenes as well as real military legions, dressed in the uniforms of the Napoleonic era, for the enhanced effect.

Anthony Hopkins and Brad Pitt already makes the perfect recipe for a great film. However this film doesn’t just paint a pretty picture for the audience to marvel at — it is worth much more than that — it skillfully intertwines good and evil, virtue and dishonor, fear and courage, love and death. A standing ovation guaranteed.

A yet another great film from the director Michael Bay. Breathtaking air battles, convincing actors’ play and superb soundtracks all contribute to making this, in all respects, a gripping film to watch. Pearl Harbour is undoubtedly another must, you can take our word for it.

"Cloud Atlas" shows that the boundaries are only in our minds, whereas the possibilities are truly limitless. Throughout centuries people make the same mindless mistakes, leading to more and more faulty judgements, failures and losses. When faced with a choice between freedom and captivity, we must remember that by changing one thing we inevitably change the other. Everything is interlinked.