© 2014–2021 TheSoul Publishing.
All rights reserved. All materials on this site are copyrighted and may not be used unless authorized by the Bright Side.
30120-

18 Pics That Show Animals Have the Most Genuine Hearts

15 Amusing Animal Reactions That Can Easily Cheer You Up

How I Finally Convinced My Parents to Get Me a Dog

20+ Animals Whose Dramatic Skills Went to a New Level

15+ Sneaky Things That Made Us Think They Were Something Else 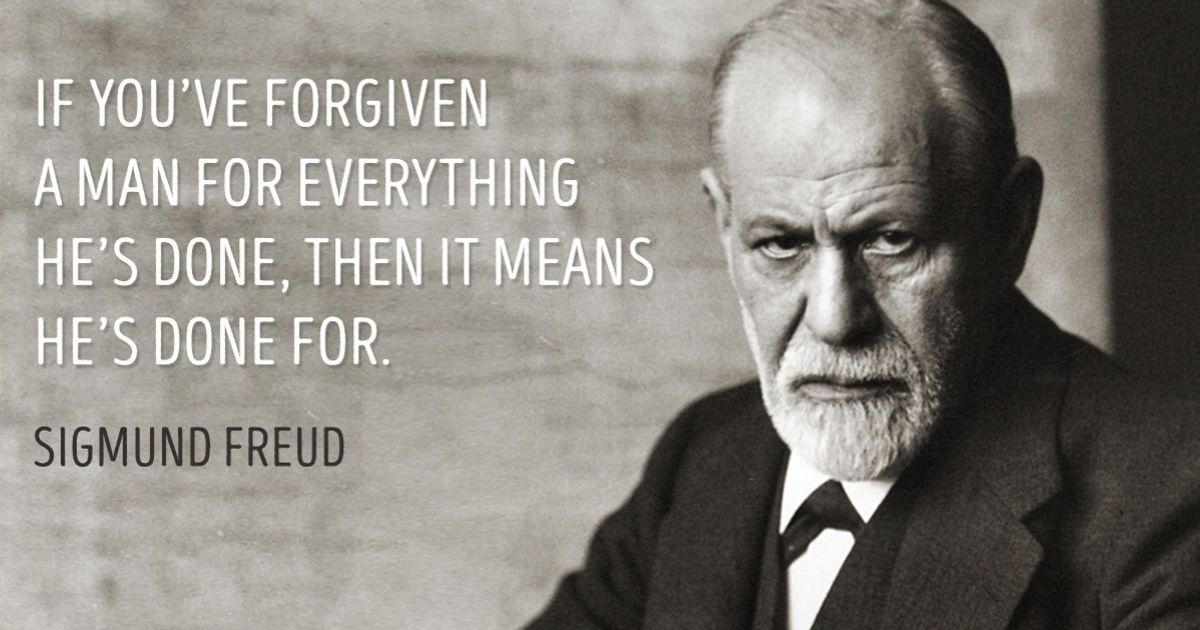 He's one of the most controversial scientists of the 20th century. Psychology students around the world affectionately refer to him as 'Grandfather Freud'. During his lifetime, some considered him a charlatan, others a genius. Coco Chanel dubbed him the first male feminist — for it was Freud in particular who became a theorist of the sexual revolution, which pushed women towards the idea of equal rights.

Two discoveries in particular have perhaps secured his reputation forever: he unravelled the mystery behind why we dream, and was the first person to come up with a universal theory for the workings of the subconscious human mind.