© 2014–2021 TheSoul Publishing.
All rights reserved. All materials on this site are copyrighted and may not be used unless authorized by the Bright Side.
262223

Test: Find Out If You Can Guess All the Animals Hidden in These Images

Musical Quiz: Guess the Song by Its First Line

11 Characters That Were Pregnant in Real Life, and What Their Babies Look Like Today 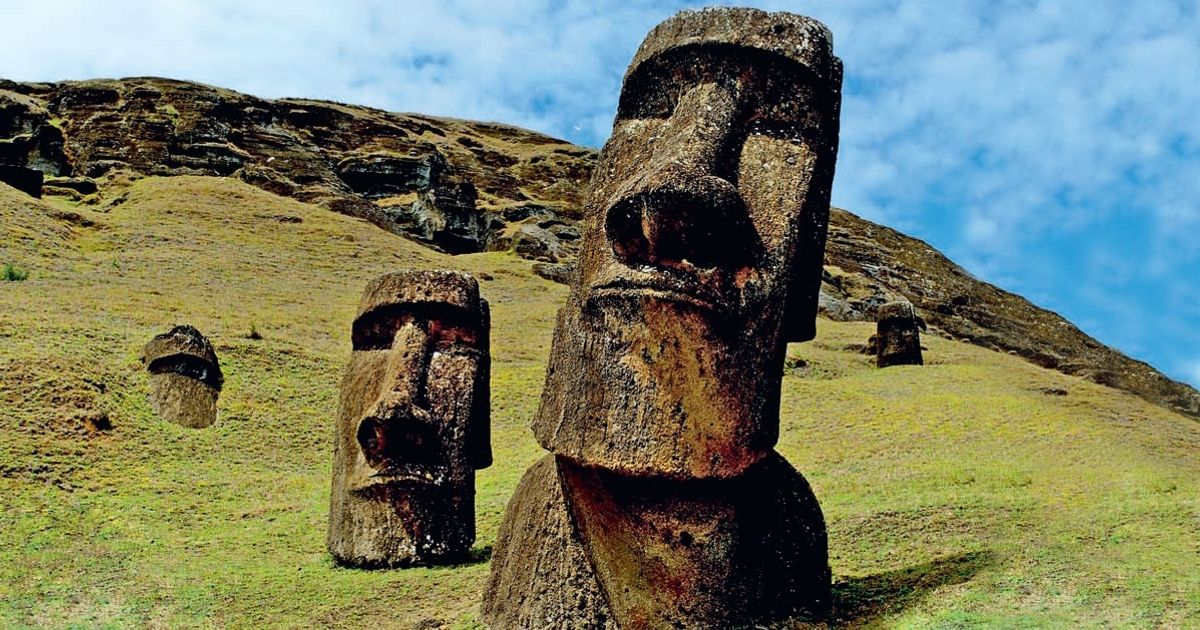 Do you know what’s hidden beneath the Easter Island Heads?

What do you know about Easter Island? All of us have seen pictures in travel magazines of the mysterious stone heads sticking out of the ground. Just huge heads, nothing else. It's not as straightforward as we thought!

Bright Side collected a few pictures from the excavations, where the archaeologists found that the heads actually have bodies decorated with petroglyphs beneath the ground.

Over recent years, a few heads have been excavated, and the archaeologists have found that the heads actually have bodies that are 7m tall.

According to the archaeologists, the statues weren't originally submerged. They have been plunged into the ground as a result of climate change.

Thor Heyerdahl, a famous traveler and researcher, has already written that the heads have bodies. Perhaps, he had learned about it from the natives.

During the excavations, scientists found the mechanisms that had been used to install the colossi.