© 2014–2022 TheSoul Publishing.
All rights reserved. All materials on this site are copyrighted and may not be used unless authorized by the Bright Side.
9-17-

Why You Should Change Your Mattress Every 6 to 8 Years

An Artist “Disneyfies” People’s Pets, and Your Furry Friend Can Become a Cartoon Character Too

15 People Who Have Received an Extra Gift From Mother Nature 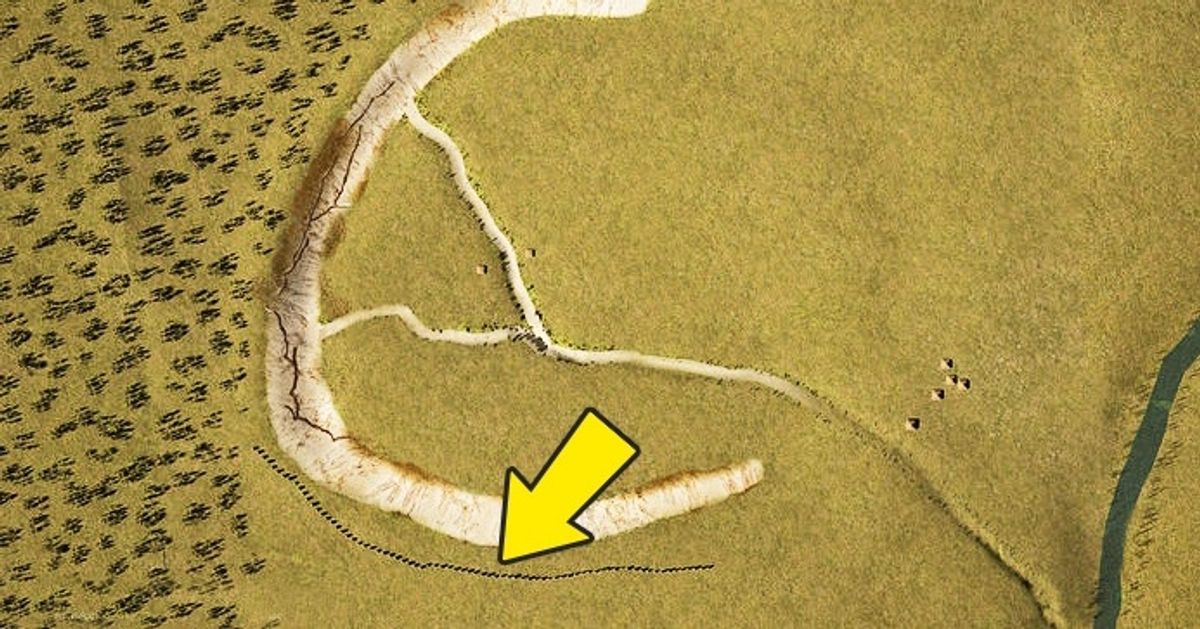 Do you know what’s hidden underground near Stonehenge?

Every year, scientists from around the world find more and more answers to the mysteries of our universe. It only makes the history of our planet even more intricate than before.

This time, a great discovery was made in England. British archaeologists have found a so-called second Stonehenge – a rock formation complex of more than 90 stones arranged in the shape of the letter C.

The monuments are located on the Southeastern side of Durrington Walls – the largest known stone age settlement that is situated 1.8 miles (3 km) away from Stonehenge and was built at the same time.

This buried Stonehenge was found using special radar equipment. The scientists who made the discovery call it a “rare success” and believe that it’s impossible to find similar erections in the world.

This monument is one of the largest in Europe, and it has been right under our noses for around 4000 years. It is a completely new type of construction for us, and its scale is extraordinary. We think that originally the building was a kind of arena for performing ritual acts. These stones look like a stage set that were meant to impress the viewer.

The discovery is still underground, but the researchers are sure that it was built with monoliths similar to those in Stonehenge.

The stones have been hidden under the ground for thousands of years. Their discovery is a truly great event that - we are sure about it at

- that will lead to more riddles and questions.