10+ Exercises You Can Do to Get Rid of Back Pain

You Are Not Crazy If You Think the Washing Machine Is Stealing Your Socks. Here’s What Happens

Why Eating at Your Desk Can Be Harmful to Your Health

25+ Photos That Can Bamboozle Everyone, Even You

7 Initiatives That Raise the Bar for a Better World

How Royal Fashion Icons Styled Their Looks Before They Became Royal

10 Things That Happened in the Movies That Are Far, Far From Being True 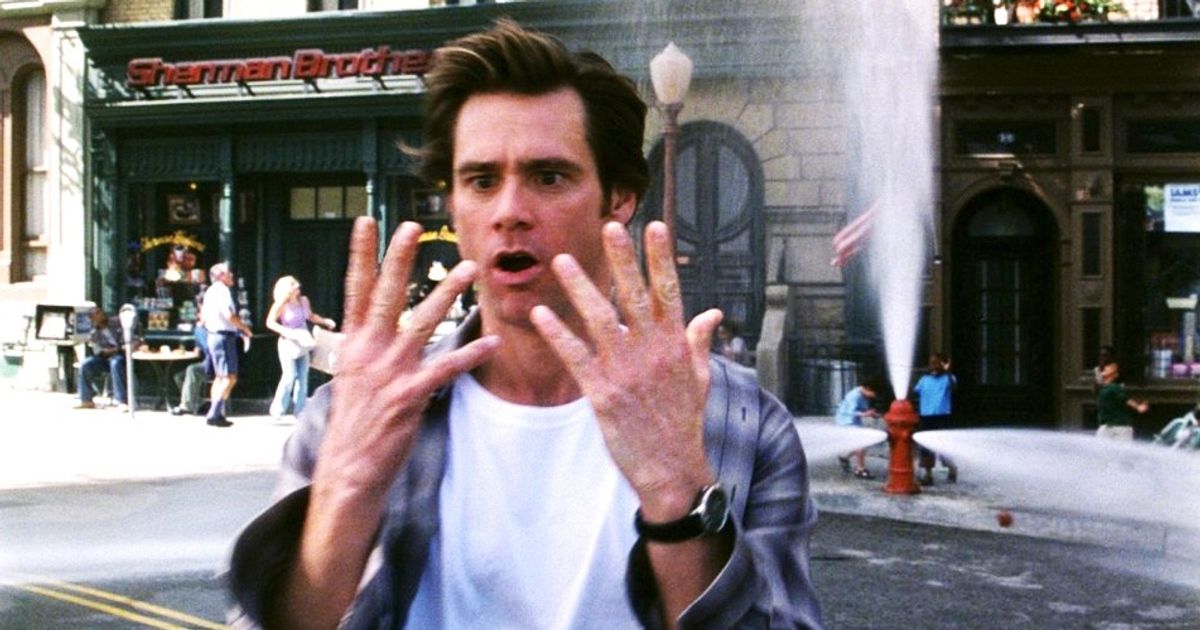 Pretty much everyone's noticed that after a long relaxing bath or a refreshing swim in the pool, your fingers and toes get all wrinkly and look like an old prune. Have you ever wondered why this happens? We here at Bright Side decided to investigate the real reason for this - and the answer turned out to be far more interesting than we ever expected!

However, in 1935 a group of scientists who were conducting laboratory tests discovered that this reaction didn't occur when there was a damaged nerve in the fingers or toes. They came to the conclusion that the wrinkles were just a reaction of the body's autonomic nervous system.

In fact, neurologists suggest that the appearance of wrinkles may have an evolutionary function: they can help your fingers and toes grip wet surfaces. In 2013, a series of experiments was conducted in this regard. The participants had to pick up both wet and dry objects. The volunteers attempted the task either when their fingers were dry, or when they were wet and wrinkled. The participants picked up the wet items 12% faster with wrinkled fingers.

So it appears that your skin becomes wrinkly in order to function like the treads on your car tires, allowing more of your skin to be in contact with a surface and thereby giving you a better grip.

So next time you get wrinkled fingers and toes, just remember that it's just another sign of how amazing your body really is!