20 Animals on Which Nature Spent All Its Creativity

13 Household Products That You Shouldn’t Just Throw Away

10 Simple Stretches to Relax After a Long Day

What Happens to Your Body If You Stop Eating Dairy 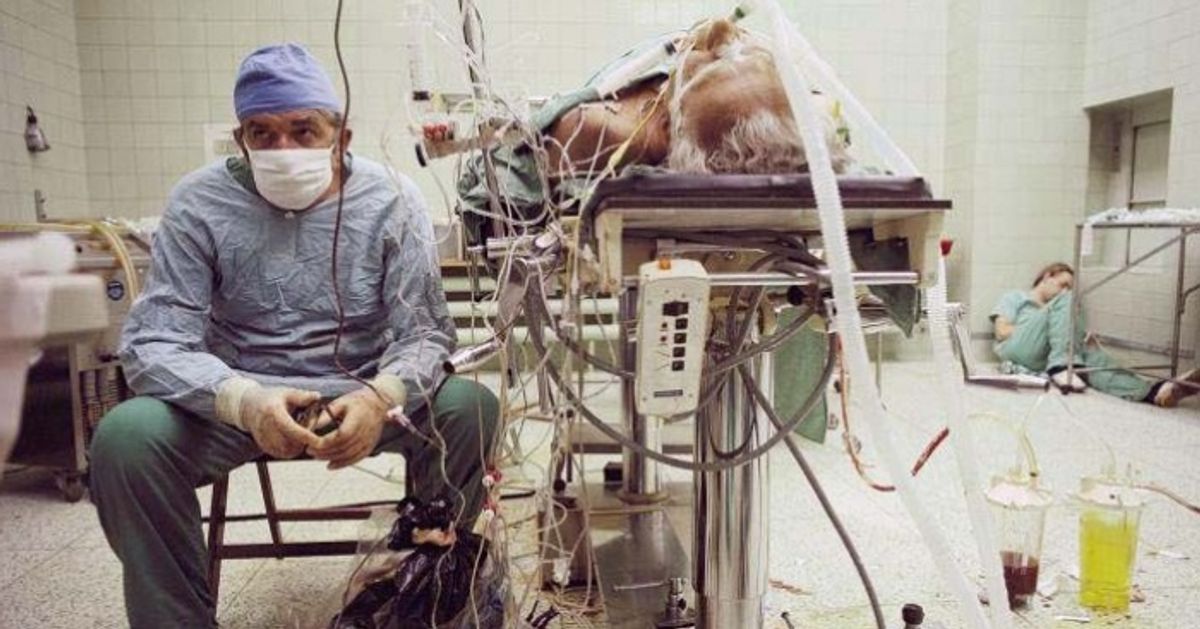 A good friend of mine told me this story. He works as a surgeon in the emergency department. In fact, there are normally 3 surgeons on the shift, but that day.... well, that day one of the surgeons was urgently transfered to another department and the other one happened to have a food poisoning and was on a dip. What a day! There was supposed to be a replacement, but…what they got was a young and inexperienced thoracic surgeon. It could have been worse, I suppose!

And it all went downhill from there, Sod’s law as always: two emergencies, one patient with stab wounds and one who'd fallen from height. All in all, four three-hour strenuous operations, not a minute to spare, a quick cup of coffee at most in between the change of surgical gowns. Having made it through the shift alone until the very end, the surgeon left the hospital in a trance-like state. You know how it is when you're tired beyond belief... He couldn't tell where he was going, what he was seeing, and nothing was really registering in his mind anymore. All he wanted was to get home and get some sleep. But just before that he decided to grab a bite at a nearby cafe.

When he had absent-mindedly finished his meal and was about to leave, the cafe owner came up to him:

- You've had a bad day, didn't you, doctor? Had many operations? Don't worry, your meal is on the house, and I've already called you a taxi.

The surgeon pulled himself together:

-Yes, it is... When you finished eating you told the waitress: “I'm done. Count the instruments and suture. You are from the emergency department, aren’t you? I used to work there for six years and I know how it feels...

Doctors, surgeons... If there is any justice in the Universe — there must be a special heaven for doctors!