Most People Are More Similar to Their Father Than Their Mother, Scientists Claim

10 Reasons Why It’s Good to Have a “Work Spouse”

20 People Who Prefer to Do Things in Their Own Style

20+ Times Trees Helped Themselves to a Tasty Snack

15+ People Whose Ship Is Unsinkable, No Matter How Bad the Storm Is 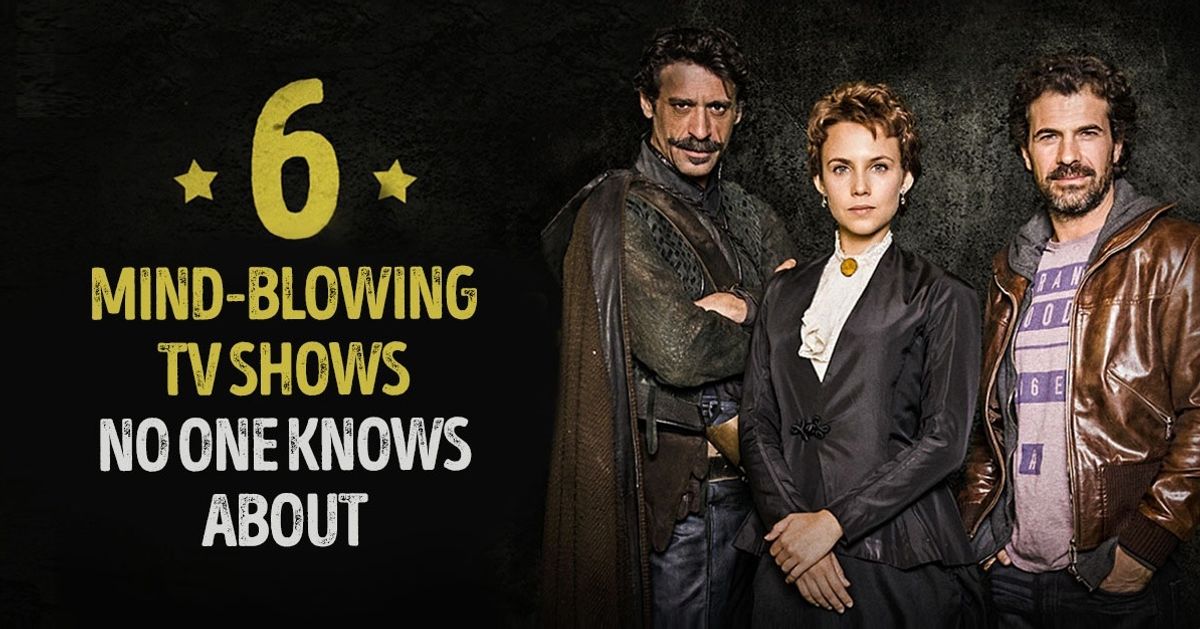 Six new mind-blowing TV series no one knows about

TV series continue to surprise us with unexpected continuations and creative new plots. There are just so many series! It's almost impossible to find the time to keep an eye on everything coming out, and you may miss something truly worthwhile.

Bright Side collected some excellent options for you to start watching this weekend.

Some time has passed since the movie’s events. New character Brian Finch starts to take NZT pills that notorious senator Eddie Morra gave him. The medication gives Finch a fantastic power, and he decides to use it to solve tangled cases with the FBI.

A girl is under investigation, but she doesn’t remember who she is or how she ended up in a tarpaulin body bag that was found in Times Square. Her body is fully covered with tattoos, which turn out to comprise a sort of a roadmap that may clarify what happened to her.

This action series takes place in Miami, and its plot surrounds professional pathologist Dr. Rosewood. He makes dissections in his advanced laboratory and examines the bodies in search of clues that are sometimes overlooked by the police.

Ten years have passed since the events in the eponymous film. The tree seers have grown up, and one of them tries to live a normal life. However, he is still assailed by the visions of the future that he can’t ignore. He meets a detective who is haunted by her dark past, and together they try to understand how to use his gift properly.

Lucifer got bored and decided to leave his throne for a while and go to modern Los Angeles. Having founded his own nightclub, charismatic and devilishly attractive Lucifer is enjoying his vacation - until a famous pop star was found murdered on the threshold of his club. Now, it is his job to figure out what happened.

The Ministry of Time is a secret government institution. Its aim is to detect and prevent the invasions from the past to the present, and vice versa. Three brave main characters travel through time to different periods of Spanish history and try to keep the past unchanged in order for the present to remain the same.

Preview photo credit culturamas
Based on materials from Adapted from, Kinopoisk.ru
--9-
9k