© 2014–2022 TheSoul Publishing.
All rights reserved. All materials on this site are copyrighted and may not be used unless authorized by the Bright Side.
18115- 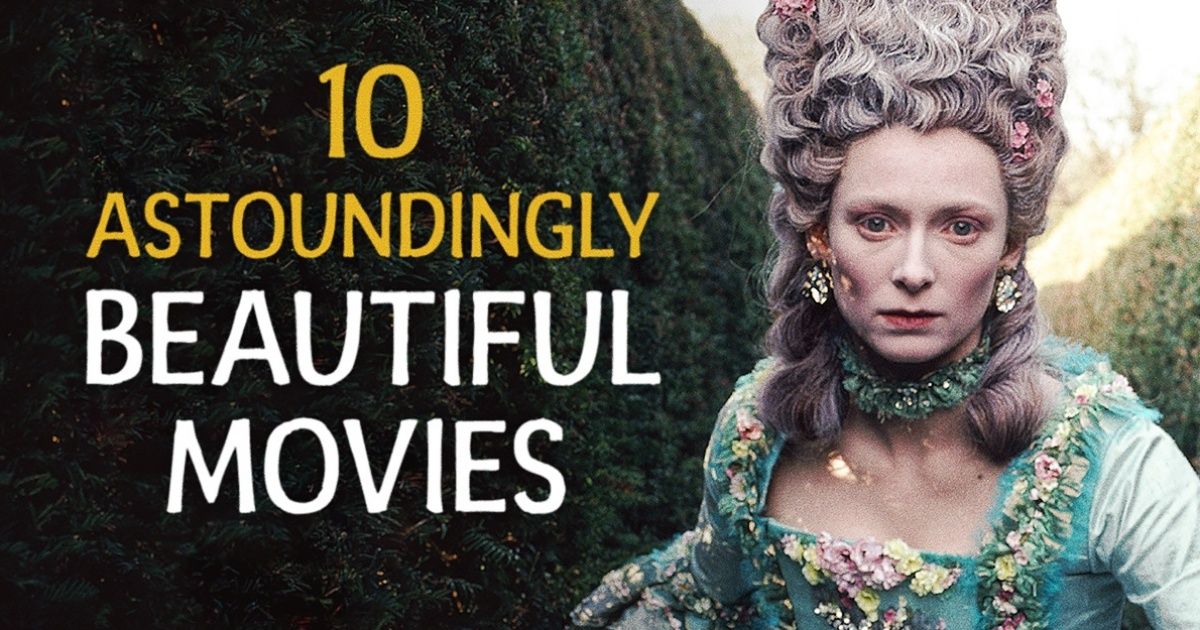 Over the decades, there have been plenty of films which have become cult hits thanks to their unusual, beautiful or otherwise astounding cinematography. Of course, everyone has their own opinion about what is beautiful, and it's important not to conflate beauty with simple special effects.

Here are ten movies which we found to have utterly astounding visuals.

This film depicts a parallel universe where the presence of superheroes are an everyday fact of life for human society. Whilst a doomsday clock counts down the time until the clash of the world's leading powers, one superhero investigates a plot to destroy all the heroes of the past and present.

There exists a legend that somewhere one can find the Tree of Life. Consuming its sap gives an individual the gift of eternal life. A man called Thomas embarks on a journey to find the mythical tree in order to save the life of his beloved.

This film is like a puzzle without clues. A married couple and a young woman are the central characters. In time, the flow of surreal images and the spellbinding visual display begins to make you doubt that these characters are real - and indeed, that the world in which they live is our own.

A Matter of Life and Death

An angel in the heavens was unable to find a man left dying in the fog. When it finally finds him, the latter asks him to be given another chance at life. In order to reach a judgement on his existence, a heavenly court is called.

China is divided into separate kingdoms. But there is one leader whose goal is to subdue his rivals and assume the mantle of emperor of the whole country. Expertly trained killers are sent to dispose of him, but the would-be emperor has his own powerful defender.

At the turn of the century, thousands of people seeking their fortune travel to the fertile lands of Texas, which is benefiting from an outstandingly successful agricultural harvest. Among the migrants are two lovers, who pretend to be brother and sister. A local farmer falls in love with the 'sister'. The couple decide to play a risky game with him.

This film, made by Mikhail Kalatozov, recounts the dramatic events of the Cuban Revolution. It is divided into several parts, each of which tells the story of individuals both on the even and during the nationwide upheaval.

This movie depicts the tragic story of one highly educated young woman who was forced to by fate to become the fourth wife of a Chinese feudal lord in the 1920s. The viewer witnesses the workings of an insidious machine and philosophy of tyranny which breaks all the rules of Chinese tradition.

Orlando, a young aristocrat, attracts the attention of the ageing Queen Elizabeth I. Charmed by the handsome young man, she orders him not to age or mature. Inexplicably, Orlando subordinates himself to this order, and somehow manages to remain a young man for 350 years. For the first half of this period he lives as a man, and then during the second...as a woman.