© 2014–2021 TheSoul Publishing.
All rights reserved. All materials on this site are copyrighted and may not be used unless authorized by the Bright Side.
15-134
6k

From Rocky Beginnings to a Family of 5: Kate and William’s Love Story As They Celebrate Their 10th Anniversary

15 Awkward Situations That Could Happen to Any Parent

A Mom and Her Daughter Recreate Celebrity Outfits With a Low Budget, and They Outdo the Originals

9 Ancient Peoples That Still Live by Their Own Rules Today 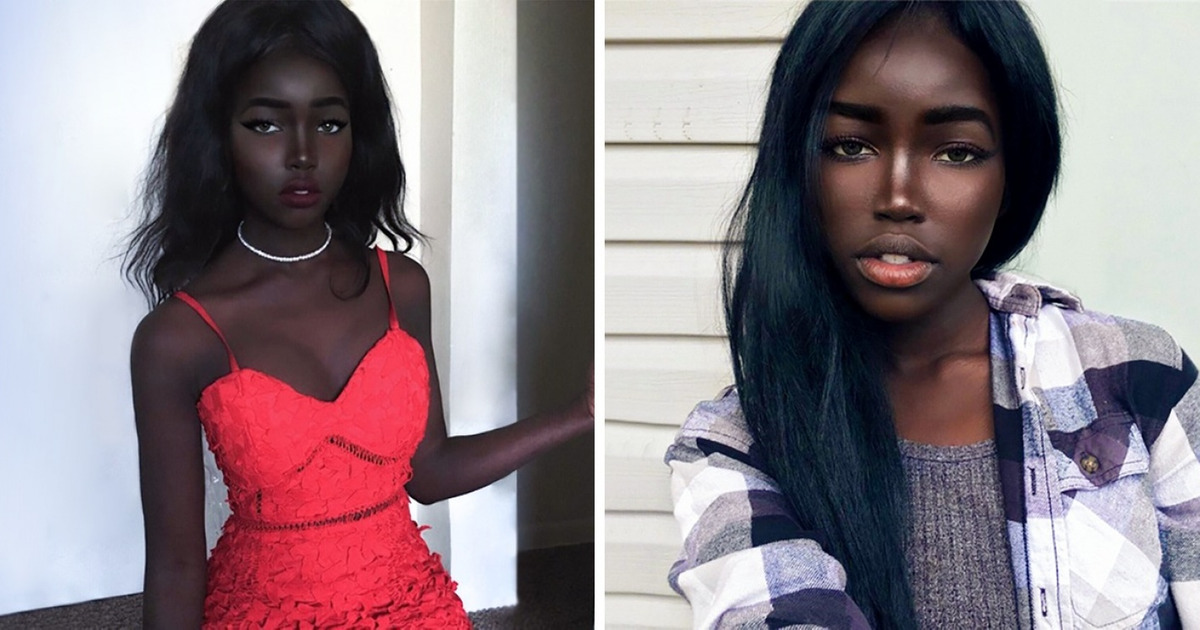 11 Inspirational Women Who Prove That Beauty Truly Has No Boundaries

These models are completely changing the modern idea of beauty. They are captivating in their uniqueness and originality. They are not like everyone else.

That's what we at Bright Side love most of all in people - when they are beautiful and still remain themselves.

This Canadian model has been suffering from a skin pigmentation defect since she was three years old. She managed to turn her deficiency into an advantage and became a model.

This Latvian singer and model had 15 ineffective operations on her leg, which was injured the day she was born. The leg had to be amputated soon thereafter. This didn’t diminish her self-confidence...quite the contrary.

35-year-old Californian model Erica Irwin is considered one of the tallest models in the world – thanks to her height of 6.7 ft (205 cm).

This Ukrainian model has amazingly large eyes. People often call her an “alien” or a “beautiful elf”.

This model is already 84 years old, but she is still beautiful and photographed for the most popular magazines in the world, comes to the catwalk, and becomes the face of advertising campaigns.

She is the first world-known model with Down syndrome, and she has gained popularity as an actress in the TV series American Horror Story.

This 28-year-old Puerto-Rican model is one of the most popular plus size models. Bidot is proud to be an example for all those women who are heavier than 121 lb (55 kg).

This French model was the first woman to sign a modeling contract as a man. In other words, Casey Legler started to advertise men’s clothing. Her height is 6.1 ft (188 cm), and her short haircut and well-defined chin really make her look like a young man.

She is called the new Kate Moss. Moffy became widely known because of her squint, and it is her pearl.

Diandra is a green-eyed African-American albino. Albinism is a very rare phenomenon among dark-skinned people, and it is highly appreciated in the fashion industry.

The world is now impressed with the incredible beauty of charcoal black ‘melanin goddess’ and supermodel, and just the extremely attractive young lady, who is calling herself the Black Hannah Montana.