© 2014–2021 TheSoul Publishing.
All rights reserved. All materials on this site are copyrighted and may not be used unless authorized by the Bright Side.
31319-

15+ Photos That Prove Life in London Is Anything but Boring

An Elderly Couple Dresses So Elegantly, Their Outfits Can Outshine Any Catwalk 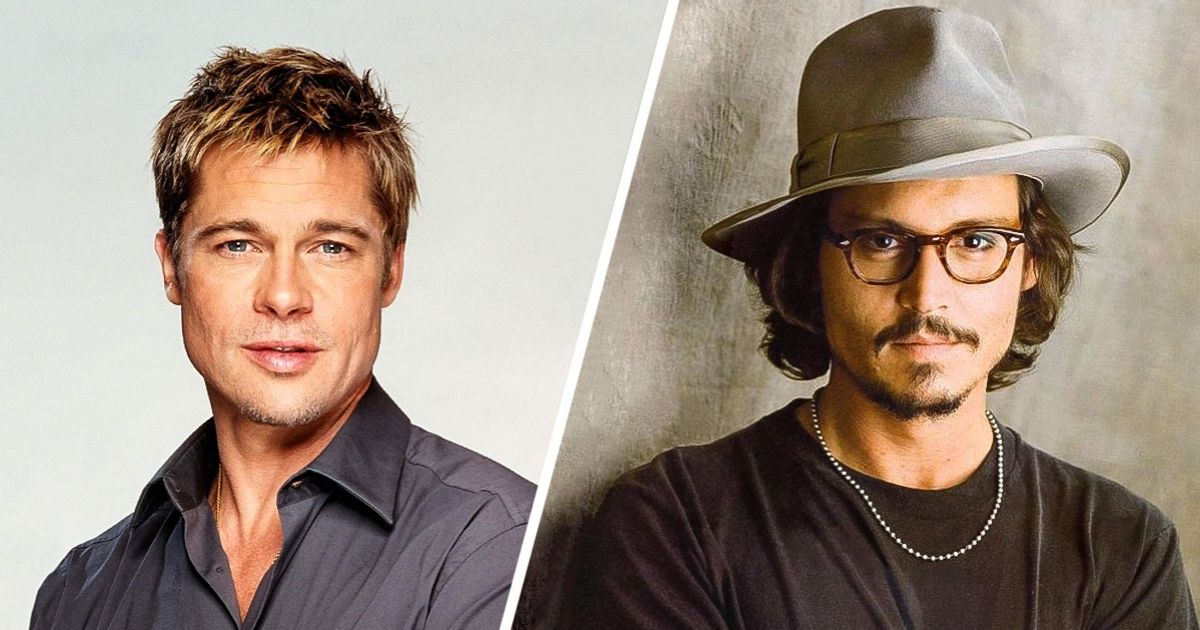 Nine mesmerising actors who have never won the Oscar they deserve

They have everything: brilliant talent, the love of millions of fans, charisma, good looks, and great film roles. They’re so well-known that their names alone are enough to bring crowds flocking to movie theatres. So it’s strange to hear that despite all this, in some cases the American Film Academy has never appreciated their achievements enough to award them an Oscar.

Bright Side picked out nine of the most popular actors who, in spite of the brilliant roles they’ve played and their enormous popularity, have never held that coveted golden statue.

As seen in Fight Club and Troy.

There are hundreds of movies and yet no Oscars among the possessions of the most charming vampire of all time. True, Pitt has been nominated three times; the first time was in 1996 for his role in the movie 12 Monkeys. But that award went to Kevin Spacey for The Usual Suspects.

In Pirates of the Caribbean.

In Sleepy Hollow and Secret Window.

By the age 50, this renowned actor has managed to appear in a whole host of popular movies that have earned a huge amount of money at the box office and received the unconditional love of audiences. Depp was nominated three times for an Oscar, but never received a single one. His first nomination came in 2004 for the film Pirates of the Caribbean, but the prize went to Sean Penn instead for Mystic River.

The most romantic of screen villains, Ralph Fiennes, is well-known for his brilliant performances, yet he has also never received an honorary award from the Academy. This is despite the fact that each of the films in which he starred turned out to be largely wonderful, and collected plenty of awards in other categories. For example, Schindler’s List received seven Oscars, and the English Patient got nine.

In Eternal Sunshine of the Spotless Mind.

Jim Carrey, without exaggeration, is one of the most famous comedians in the world, as well as a talented actor and a master of impersonation. But he has never been even nominated for an Oscar. Yet he has appeared in more than just silly comedies like Dumb and Dumber; his arsenal includes the brilliant Eternal Sunshine of the Spotless Mind, The Truman Show, Always Say Yes and Mask — all of them unforgettable movies.

The main cinematic event of the late 90s and early 2000s — The Matrix — has collected an incredible number of prizes over the years, and without Keanu Reeves it is difficult to imagine how it could have been so successful. Nevertheless, Keanu has never received a single Oscar. Funnily enough, for his role in this now classic film, he was given the award for best fight and best kiss from MTV.

Born on the Fourth of July.

Cruise was nominated for an Oscar three times: for roles in Born on the Fourth of July, Jerry Maguire and Magnolia — but he has yet to receive the coveted statuette. He took on roles in well-known blockbusters such as Mission: Impossible, Eyes Wide Shut by Stanley Kubrick, Interview with a Vampire, and other excellent films. So what’s going on?!

In The Fifth Element.

Now this one really is a shame. Gary Oldman, who had been called the best actor of our time by numerous film critics, has been nominated for an Oscar only once — for his role in the thriller Tinker Tailor Soldier Spy. Yet he is a real master of the silver screen, having demonstrated his talents in Rosencrantz and Guildenstern Are Dead, Dracula, Leon, The Fifth Element, and other films that will stand out forever in the history of cinema.

In Lost in Translation with Scarlett Johansson.

Comedian Bill Murray ascended to the top of Hollywood’s Olympus thanks to the comedy Ghostbusters. Groundhog Day has long since become a cult film. But his first and only nomination for an Oscar came much later than these movies — in 2003, for Lost in Translation. However, he didn’t win, although Murray has received a Golden Globe.

In American History X and The Incredible Hulk.

The wonderful Edward Norton, who will forever remain in most people’s recollection as the nameless narrator of Fight Club, has been nominated for an Oscar a couple of times — for Primal Fear and the brilliant American History X. Among Norton’s other brilliant yet unrewarded performances are The Illusionist and Birdman.