© 2014–2022 TheSoul Publishing.
All rights reserved. All materials on this site are copyrighted and may not be used unless authorized by the Bright Side.
11-9-

Kelly Osbourne Didn’t Know If She’d Ever Be a Mom, but Is Now Expecting Her First Child With Sidney Wilson

15 Times Celebs Had Crushes on Other Stars but Cupid Said, “Not Today!” 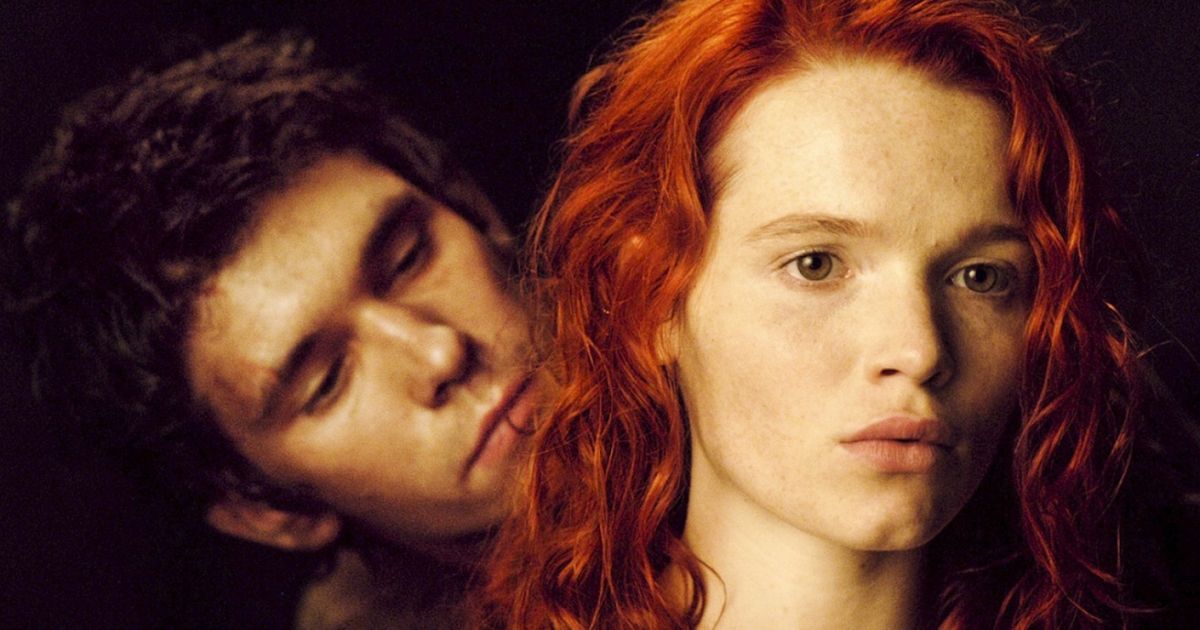 All books are different. Some of them become forgotten almost immediately after you turn the last page while others stay with you for many months to come, giving you an insanely long and heavy book hangover. Such books are difficult to put down because their story lines are so captivating that you forget you’re reading a novel.

Bright Side publishes for you a list of 10 amazing novels that will grab hold of your heart from the first chapter and will linger in your memory long after you finish them.

Alice Sebold
Susie is a 14-year-old girl who is murdered by a serial killer. Trapped between two worlds, Susie watches her family and friends go through changes because of her death. She desperately tries to return to the world of the living to help her relatives unmask a cunning killer and fulfill her own fondest wish.

Maggie Steifvater
It happens at the start of every November: the Scorpio Races, a cruel competition in which riders attempt to keep hold of their water horses long enough to make it to the finish line. Some riders live. Others die. Both Sean Kendrick, four-time champion, and Kate "Puck" Connolly, newcomer to the races, will ride this year, and both of them have more to gain — or lose — than in any previous year. But only one can win.

Diane Setterfield
Margaret Lea gets a letter from a famous writer, Vida Winter, inviting her to consider writing her biography. Although many have tried to interview Miss Winter and find out more about her past, she has never revealed the history of her life. As Vida unfolds her biography, she shares with Margaret the dark story of twin sisters that echoes the main heroine's own life.

Haruki Murakami
...I worked in the record shop at nights. Whenever I put on hard rock, hippies and runaway kids would gather outside to dance and sniff paint thinner or just sit on the ground doing nothing in particular. I just lost track of what's what. "What on Earth is that?" I thought. "What do they mean by that?"

Markus Zusak
Set during World War II in Germany, The Book Thief is the story of Liesel Meminger, a foster girl living outside of Munich. Liesel, who scratches out a meager existence for herself by stealing, encounters something she can't resist: books. With the help of her foster father, she learns to read and slowly realizes the power of words, for both good and bad.

Neil Gaiman
Under the streets of London there's a place most people could never even dream of. Every word has great power there, and one can enter this world only if they open the Door. Dangerous and dark, this place is home to monsters and saints, murderers and angels.

Perfume: The Story of a Murderer

Patrick Suskind
This brilliant novel written by Patrick Suskind was first published in Switzerland in 1985. Ever since, the book has been translated into numerous languages and has ranked among the world's best sellers. Mysterious and romantic, this detective story excites, intrigues, and fascinates both readers and critics.

William Somerset Maugham
Philip Care's life isn't easy by any means: the early death of both parents, a desperate search for his calling in life, and an affair with a rather frivolous woman which was doomed to failure from the very beginning. Having overcome many difficulties and having gone from indulging his own whims to self-denial, Phillip tries to weave the pattern of his own life.

The Minds of Billy Milligan

Daniel Keyes
Billy wakes up in the morning and finds himself in a prison cell. As it turns out, he is accused of a rape and robbery. Billy is shocked — he hasn’t committed any crime. The last thing he remembers is how he was about to jump off the roof of the school building. Billy gets even more terrified when he learns that it happened 7 years ago.

Robert Galbraith
When an infamous top model falls to her death from her upscale apartment balcony, the case is determined a textbook suicide. However, her brother cannot accept this conclusion and hires disheveled private detective Cormoran Strike to reinvestigate the case.
Preview photo credit Castelao Producciones S.A.
27-189-
Bright Side/Books/10 Books So Intense They’ll Leave a Lasting Impression on You
Share This Article