15 People That Made Intriguing Finds While Traveling With Google Maps

16 Cats That Can’t Survive, Even a Moment, Away From Their Humans

20 Peaceful Photos That Feel Like a Massage for the Soul

Children Prefer Their Pets Over Siblings, According to a Study

15 Photos That Prove Cats Are Aliens 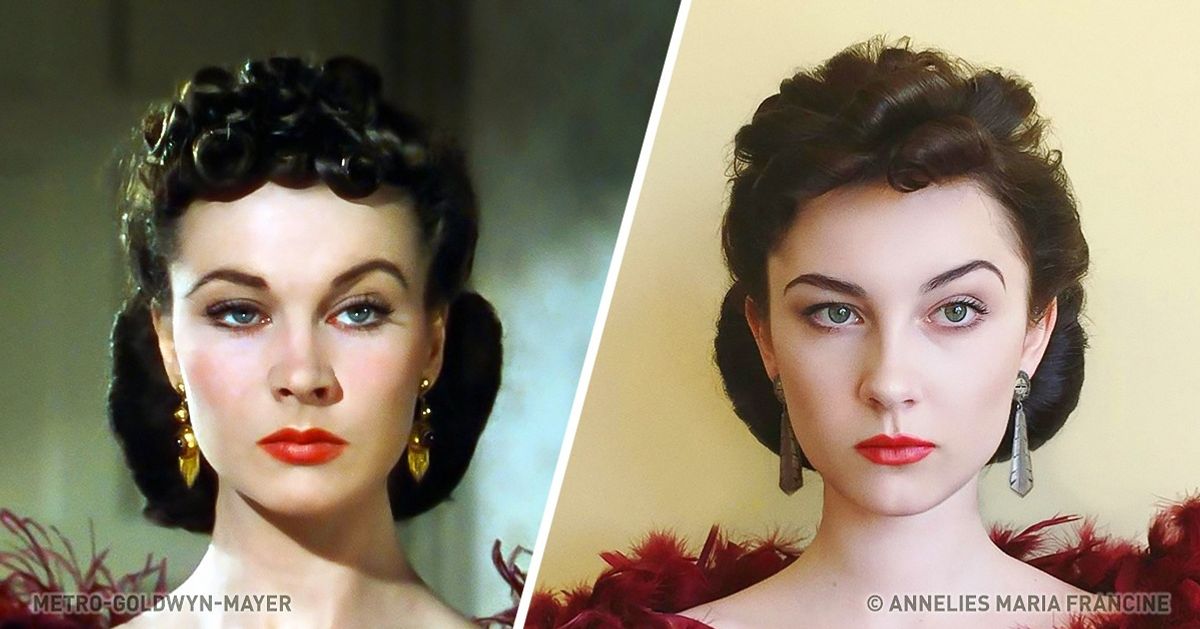 This amazingly talented girl transforms herself into iconic women

Annelies van Overbeek, a 17-year-old teenager from Belgium, has gained thousands of followers by posting vintage-like photos of herself transformed into iconic celebrities or famous characters. The idea for the project was born about two years ago, when Annelies cut her hair in a 'pixie cut' and people started comparing her to Audrey Hepburn. It was this that inspired her to start recreating the looks of world-renown actresses and movie characters.

With the author's permission, we at Bright Side would like to share some of the most awesome photos made by this talented young woman. We guarantee it - her transformations will astound you!

Daisy Buchanan from 'The Great Gatsby'

Scarlett O'Hara from 'Gone with the Wind'

Elizabeth Bennet from 'Pride and Prejudice'

Even Belle from 'Beauty and the Beast'

Snow White from the 'Snow White and the Seven Dwarfs' cartoon

The Girl with the Pearl Earring

Apart from recreating the vintage looks of famous personalities, Annelies also creates portrait photos in the style of earlier eras.