Dads Who Roughhouse With Their Kids Do the Right Thing, and Here’s Why

Despite the fact that moms are usually against all indulgent behavior, many dads continue to behave this way even in adulthood and usually, they use their children as companions. It can contradict traditional notions of parenting but we like to think that they’re doing the right thing!

We at Bright Side learned that roughhousing can have a really positive effect on a child’s development. It would be a great pleasure for us to tell you about it all in detail!

Children need physical activity for their normal development. But there’s also an opinion that those under 8 years old shouldn’t engage in competitive sports. This is because they haven’t yet fully formed moral principles and instead of “competing to become better,” they can aspire to “beat all their other competitors.”

Thus, roughhousing can become the main source of physical activity for kids and prepare them for real training in the future.

2. Roughhousing helps to get energy out. 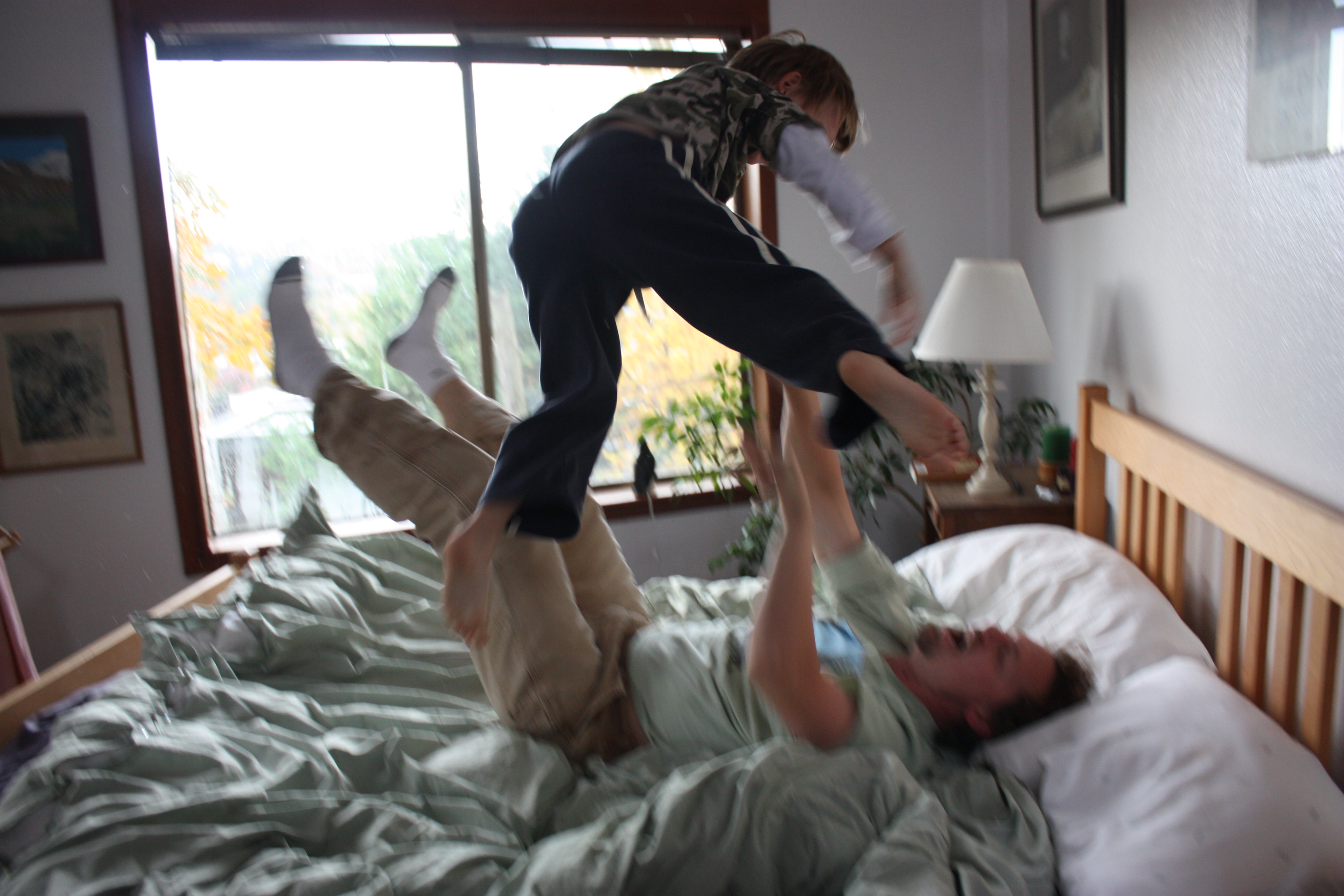 The study found that the amount of energy in children is comparable to professional athletes. Thus, it’s important to help them to burn it because otherwise, it can lead to hyper-excitability and excessive emotionality. Being physical through roughhousing can become a good helper in this too.

3. Roughhousing has a positive effect on brain activity.

Neuroscientists believe that roughhousing increases the level of a chemical known as a brain-derived neurotrophic factor. It stimulates the parts of the brain that are responsible for memory, thinking, and logic. So if your child becomes a genius, their father deserves great thanks! It may sound like a joke, but it’s difficult to argue with science.

4. Roughhousing sets the boundaries of indulgence.

Sometimes children are so addicted to the game that they begin to forget about reality. When you indulge with them, you have an opportunity at the right time to stop them and explain that they can’t do this and that. During roughhousing, they will form moral values and norms. In the relationships with their peers, they’ll really need these skills. 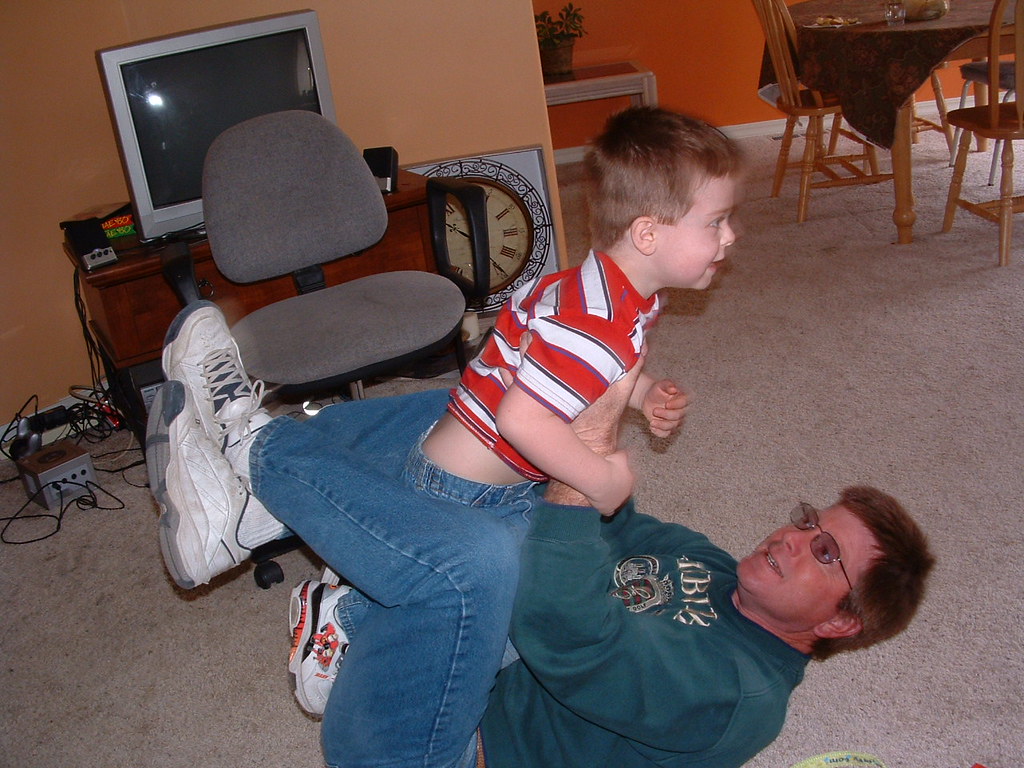 Ph.D Eileen Kennedy-Moore says that preschool children are prone to compete and be winners. If you teach children to take on failure, they’ll be able to move forward, even after realizing that defeat also exists in life. Failure during indulging with their dad is unlikely to become something serious and significant for a child, but at the same time, it will show them that there’s someone stronger.

You can become an example for children and motivate them to move further. So, despite the fact that roughhousing is only a game, it can be a really good way to teach your child to resist and lose.

Emotional attachment helps children acquire skills and emotions that cannot be gained through direct guidance. They feel necessary and desired, develop social skills, and learn to communicate with society. During the game, you spend a lot of time together, hugging, laughing and enjoying each other’s company which can make you feel much closer.

Plus, the children will be happy to understand that there’s someone close to them that they can really be themselves around.

Please share your childhood memories. Did you roughhouse with your dad? What emotions did these games evoke?

1
0
1
0
3k
© 2014–2020 TheSoul Publishing. All rights reserved. All materials on this site are copyrighted and may not be used unless authorized by the Bright Side.