All the high hopes parents have for their kids can come with a lot of anxiety. There are times when parents worry too much and let their fears keep them up at night and this doesn’t stop when the kids leave the nest. One study suggests that parents worry about their adult children so much, that it is costing them sleep.

We at Bright Side love spreading mental health awareness and honoring family, so we’re sharing this story about what might be bothering some parents at night.

Some parents are up at night even when they’re not involved in their kids’ lives. 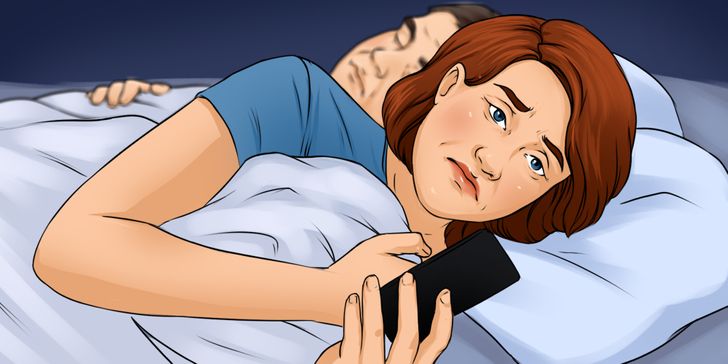 Amber J. Seidel of Pennsylvania State University conducted a study on parents, looking at those who had underage children and those with adult children. Looking at 186 families, she discovered that parents lost sleep worrying even when their kids reached adulthood.

The study used a scale of one to 5 to measure stress. 5 was the highest level of stress and one meant someone had no stress. Measuring each parents’ sleep patterns, mothers were found to have slept for 6.66 hours per night and fathers had a little more at 6.69 hours per night. 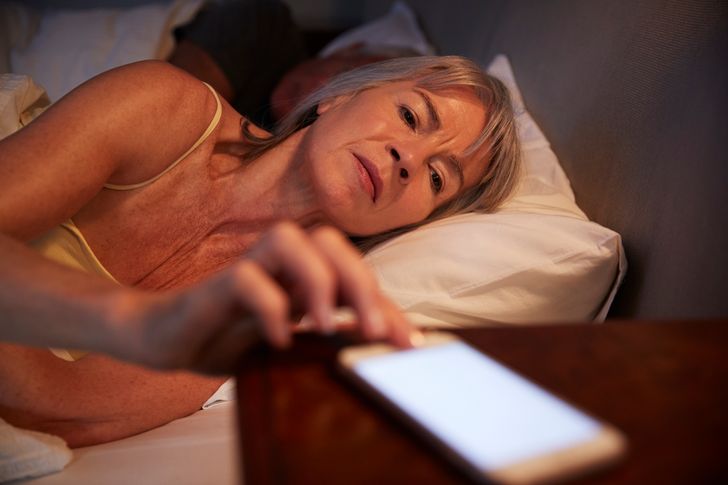 Parents were found to lose sleep when they had problems supporting an adult child. There was a bit of a gender imbalance. When mothers gave their children support, it did not directly impact the father's sleep, but mothers lost sleep when either parent, if not both, gave support to their children. 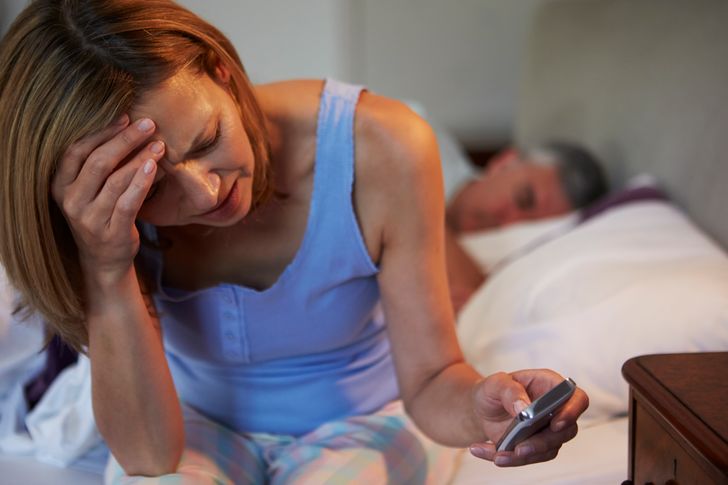 Now, when we say support, we mean all kinds, whether it be financially or emotionally. Even having a regular chat about daily routines for their children proved to be exhausting. It's hard to explain why women were more influenced by stress than men. While it could simply be that men don't worry as much over their adult children, it is also possible that women were less willing to communicate their stress than men. Because of this, mothers were easily made aware of situations at hand, but not the fathers.

Some self-reflection can eventually lead to a good night's sleep. 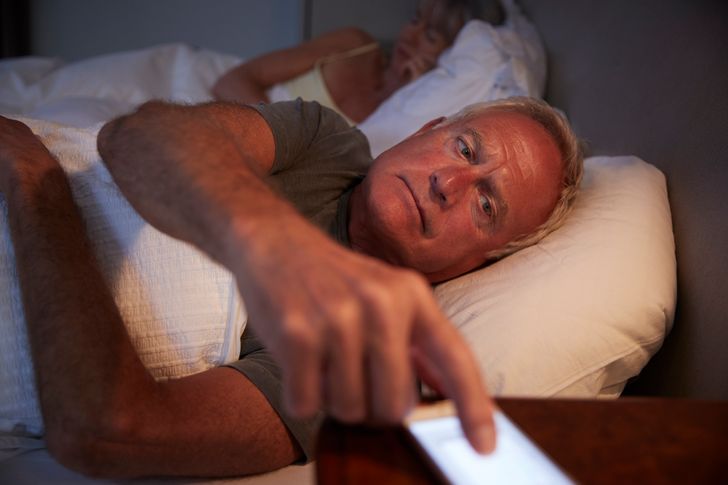 You might think that parents would calm down over their children once they grow up, but research suggests this might be changing. Parents are actually becoming more involved with their children's lives after they've become adults and left home, more than they have in previous decades. Advances in communication probably contribute to this. Smartphones and cell phones can help parents monitor their children in ways people wouldn't have dreamed of decades ago and social media can even help parents get a glimpse into their kids' social lives. 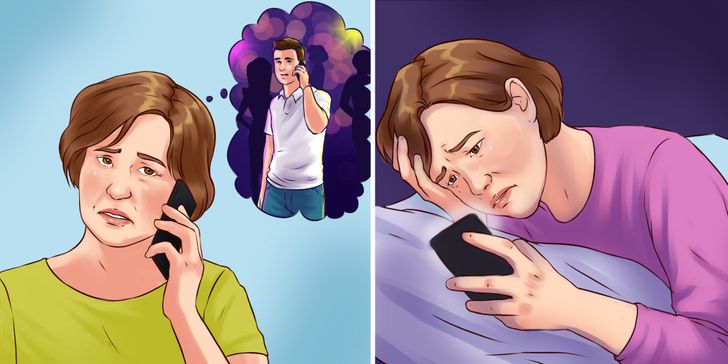 Luckily, Seidel suggests there are ways for parents to address this stress. They just need to take a look in the mirror and ask the following questions:

There are also simple ways that parents can deal with stress. 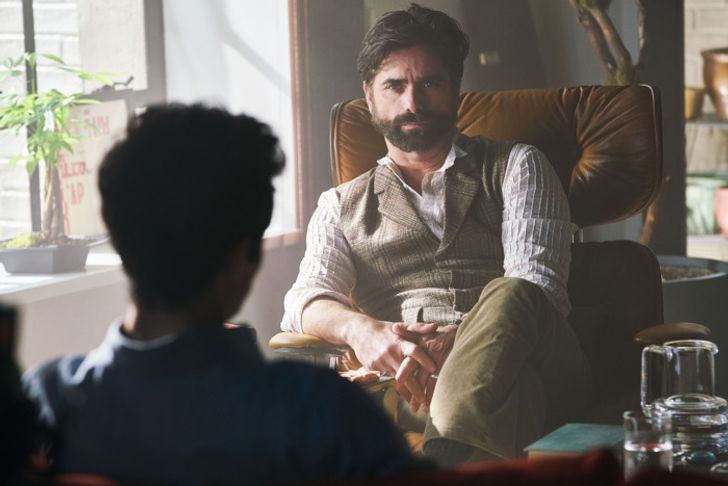 If parenting becomes too controlling, it can be unhealthy for both the parent and the child, no matter how old they are. Children need to be trusted to at least live their own lives. Parents should only provide support if they are asked for it or if they are dealing with a serious situation. And, remember, problems are not always serious.

There are various things that everyone, not just parents, can do to help reduce stress:

What are some other reasons you think people might stay up all night worrying? Share your ideas with us in the comments.

Illustrated by Alena Sofronova for Bright Side
2-5-
7k