© 2014–2022 TheSoul Publishing.
All rights reserved. All materials on this site are copyrighted and may not be used unless authorized by the Bright Side.
22219- 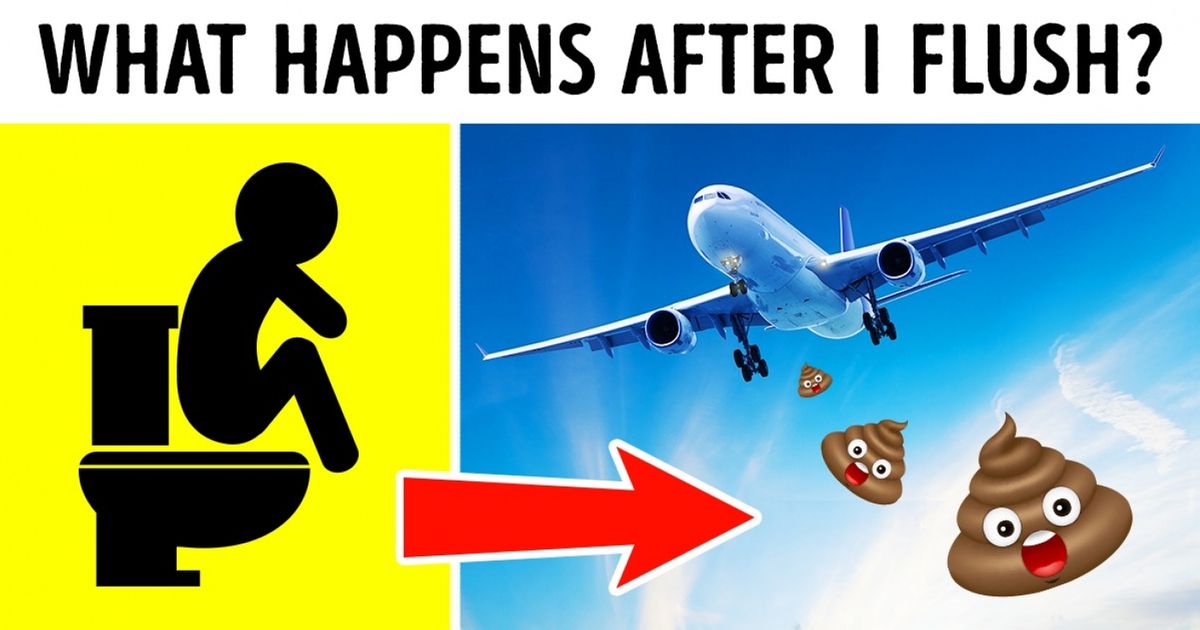 The 14 Toughest Kids’ Questions Guaranteed to Stump Any Adult

Little explorers often ask questions that leave adults scratching their heads. The only thing you can do in such a situation is to pick your jaw up off the floor and google it.

We at Bright Side have decided to help you out. So here's how to answer 14 of those tough questions.

14. Are adults better than kids?

We teach our kids that "children" and "adults" are antonyms. No wonder they start to believe that grown-ups are better people. You should explain to your kid that adults are just different — not better or worse. And we were all children once.

It's important that your children understand that adults can be good and bad, kind and mean, friendly and not so much. They should never trust a person just because he or she is an adult.

13. Why do clocks run clockwise?

Adults accept facts without additional questions, but little explorers are not always ready to do the same. To answer the clock question, show them a picture of a sundial. Tell them that ancient clocks used a special projecting object, the "gnomon." It told time by casting a shadow which moved clockwise.

Even better, make a DIY sundial, and show them how it works on a sunny day. You'll need a pencil and a paper plate, or you can draw a circle on the ground and plant a straight stick right in the center of it.

12. Why don't we all speak the same language?

You don't have to tell the story of the Tower of Babel to explain to your kids why there are so many languages in the world. Scientists suggest that there once existed a protolanguage.

You can simplify the theory: tell your child that millions of years ago, there were few people on Earth, and they all lived together and spoke the same language because together they named new things they saw. The population grew, and people formed smaller groups. Thus, different names were given to new things by different groups of people.

Animals don't have an explicit language as we understand it. It means that a cat from Canada can easily communicate with a cat from Egypt. However, birds seem to have regional accents just like we do.

Don't try to explain how the physics of time works. Just say that time is something people invented to measure their lives. You can use examples that show how difficult it would be to live without time. For example, when to celebrate someone's birthday, how long to boil eggs, and how to make an appointment?

When a child first faces the problem of personal identity, they ask themselves and people around them, "Why am I the way I am?" Your kid might question his or her looks, personality traits, habits, etc.

Try to explain that every human being is unique. We get our facial features from our parents. Our personalities form at home, in kindergarten, and at school. A person can also adopt some of their habits from their friends. So, basically, everything we see and hear leaves its mark. A child should realize that some people look alike, some have many things in common, but there are no 2 absolutely identical people.

If such a question is asked out of curiosity, you can say that Mommy and Daddy love each other, and that's why they decided to start a family. If your detective is 4 or older, you can tell him or her what a genealogical tree is and how important it is to continue the family line.

If you hear something like, "So you don't want to buy me those toys... Then why did you give birth to me in the first place?" don't worry. Your little manipulator is trying to get his or her way. You don't have to answer this one.

Important: Never say that he or she was an accident, even as a joke. Kids need to know that they came into a world where they are needed and very much loved.

Don't even try to explain what a white lie is. Just be honest with children, and tell them that adults can also make mistakes. Lying isn't the right thing to do. But if your children discover you're lying to them, say you made a mistake and you're really sorry about it. They need to learn how to admit their own mistakes.

After being called stupid or ugly by someone at school, your kid might get seriously confused – how come? Everybody at home says I'm cute and smart.

Try to explain to your child that it's okay if people don't like each other. It's natural, just as he/she likes vanilla ice cream while Mommy prefers chocolate desserts. Your child should understand that if someone doesn't like him or her, it doesn't make him or her a bad person.

5. How do I make the right choice?

When kids start to realize what's good and bad, they inevitably come across the problem of choice: how do I make the right decision if I don't know what will happen after I make my choice? Tell your little ones that they need to listen to their heart and rely on their intuition. The decision should make them happy, but, at the same time, it shouldn't hurt anyone.

4. Why do we see the Moon during the day sometimes?

All children know that the Moon shines at night. But what if they notice it during the day? It's a great chance to explain how the planets go around the Sun. You can omit all the scientific details and turn your explanation into a fun game.

Daddy plays the role of the Sun, so he stands in the center. Mommy is the planet Earth, so she must orbit the Sun, and the kid orbits the Sun, pretending to be the Moon. When the dad and the kid find themselves standing right before the mom, stop the game and show your kid that the Sun and the Moon can shine together. That is why we can see them both during the day.

You will hardly succeed in explaining how light refraction works, so just go with "rainbows are made of water and light." You can make a rainbow of your own using a garden hose on a sunny day. But here's another idea:

Choose a sunny window, put a glass of water on a table in front of the window, and put a sheet of paper on the floor. Using a spray bottle, spray some hot water on the window, and then move the glass and the paper until a rainbow appears on the paper.

2. What happens to my poop after I flush a toilet on a plane?

After using a bathroom on a plane for the first time, most kids would wonder if the toilet waste is dropped out of the plane. And just like kids, some adults believe that passenger train toilets and those on a plane function the same way.

Kids should know that planes have special containers for waste. After landing, the ground crew disposes of the sewage.

1. What will happen if I walk on Mars without a space suit?

Mars is a very popular topic nowadays, so be prepared to answer some questions about the Red Planet. So what will happen to a man walking on Mars without a space suit?

If the first thing that comes to your mind is that scene from Total Recall, then you have the answer. Yes, human blood will boil on Mars due to a high atmospheric pressure that averages 640 pascals.