9 Popular Beauty Procedures Beauticians Would Never Get Done on Themselves

Beauty parlors provide a wide range of cosmetic procedures. They promise they’ll get rid of fine lines, that our skin will shine, and that our breasts will be lifted without surgery. But are these procedures as safe as they’re advertised?

At Bright Side, we grew curious about which cosmetic procedures were more harmful than healthy. We conducted some research on the topic and you can get acquainted with its results in this article. 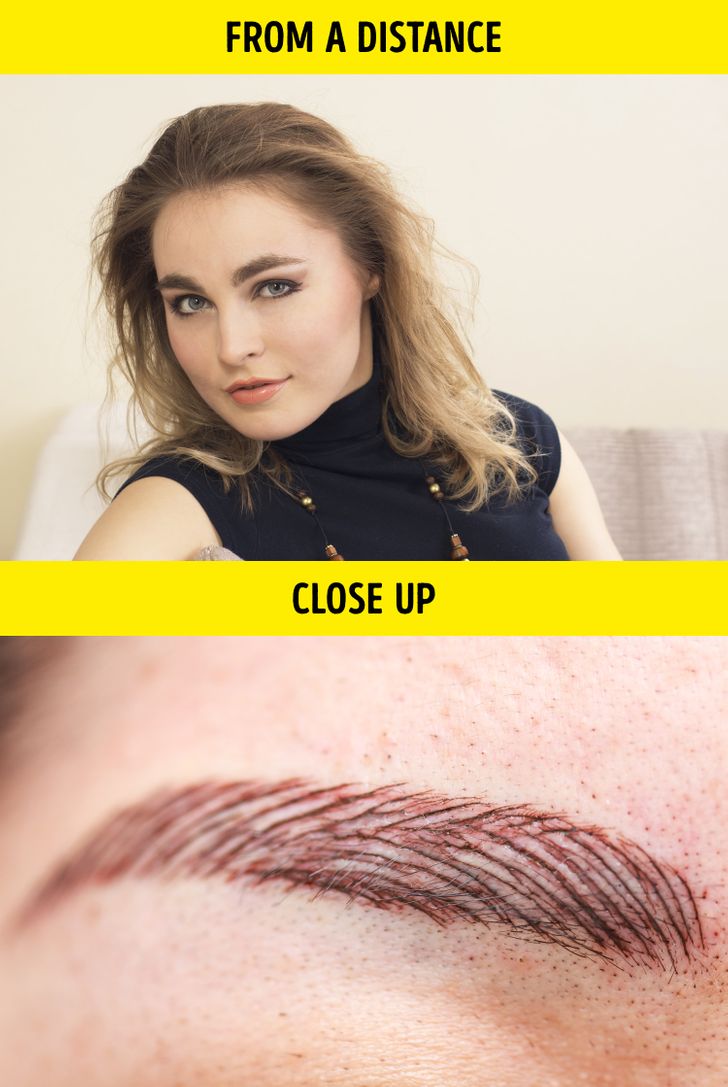 Microblading of the eyes, eyebrows, and lips is actually a tattoo. Just like with regular tattoos, some patients may get unpleasant effects such as swelling and inflammation of tissues and scars.

One of the major downsides of lip augmentation is that the result lasts for only a short period of time. The increased fullness of the lips lasts for about 5-6 months and then the lips return to their initial state. Thus, women have to literally get addicted to these beauty procedures and endure pain from injections every 6 months. 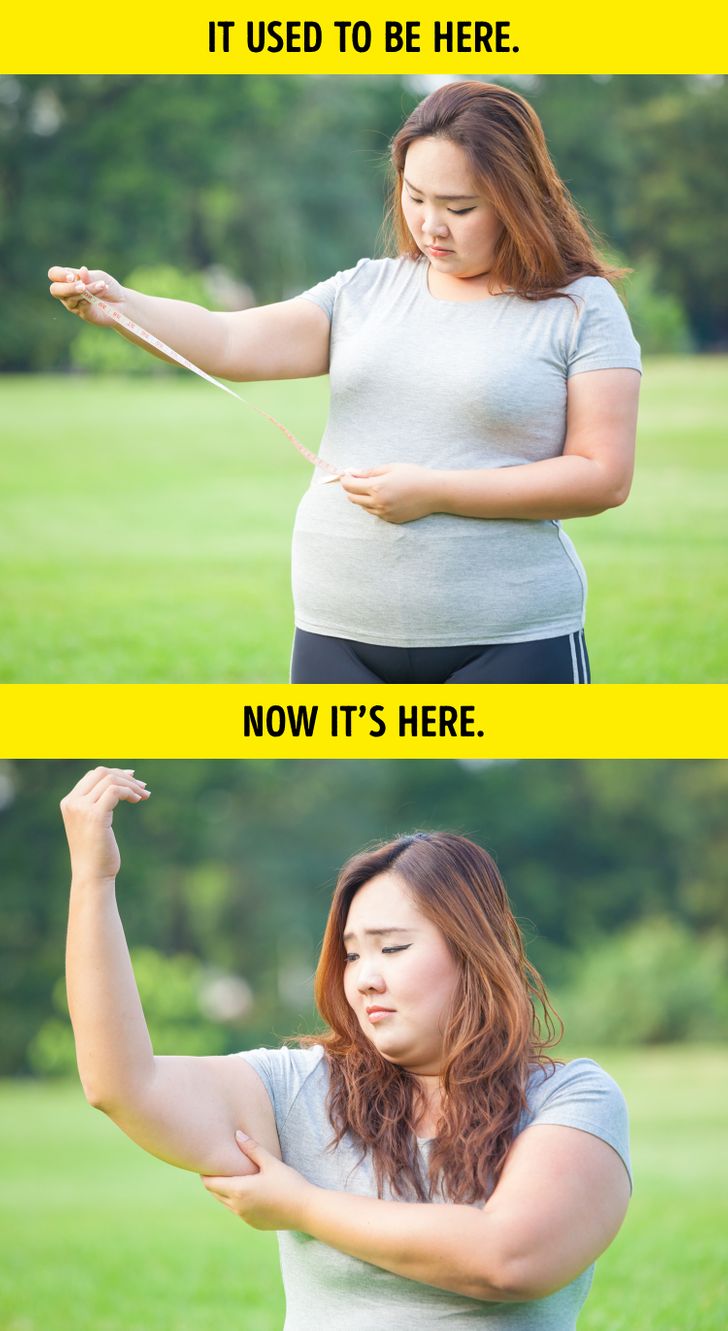 Classic liposuction is implemented under general anesthesia and requires no less than 2-3 weeks for recovery. Additionally, you might get hyperpigmentation on the area that has been operated on. According to American scientists, 18.7% of all patients might suffer from this. Doctors are also quite skeptical about this operation and its results.

Fish pedicures are usually done with the help of toothless Garra rufa fish. Such pedicures should always start with a thorough washing and disinfection of the feet. Only after that can you immerse your feet in a tank of warm water with fish. Otherwise, you might get infected with bacteria or fungus from previous customers. It is also not recommended to have the fish pedicure after you’ve shaved your legs. There can be microscopic cuts through which you can get infected. 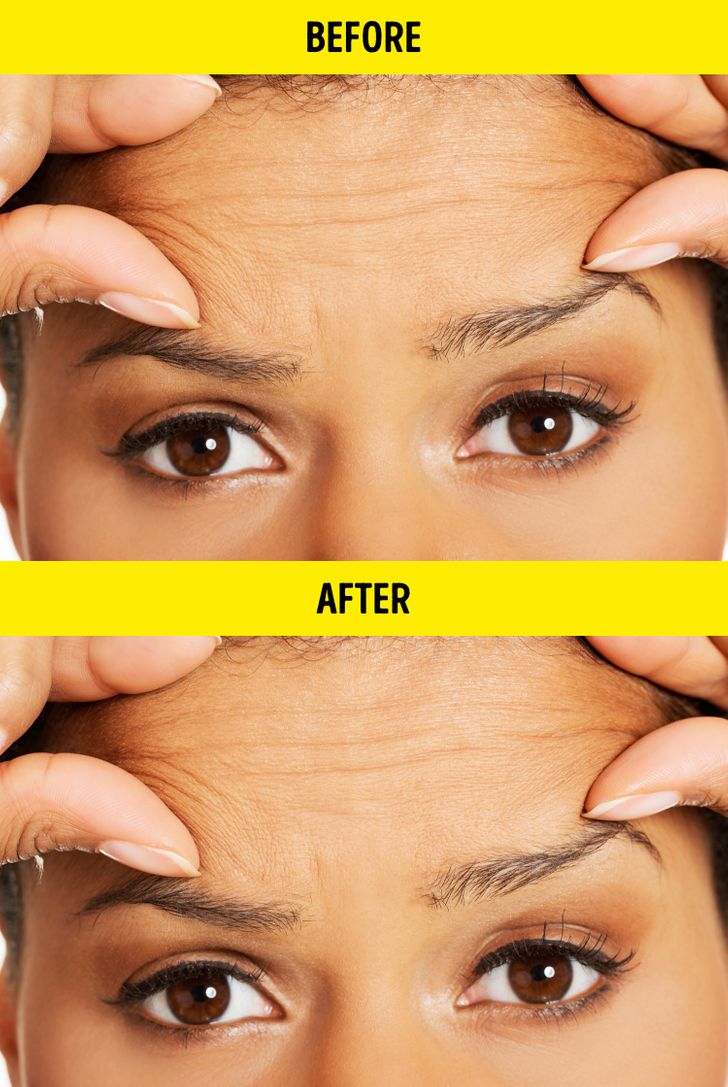 This acupunctural complex promises a woman to have a “baby face” which means perfect contouring and the removal of fine lines. To achieve this result, more than 100 special thin needles are inserted into the facial skin. However, scientists still can’t confirm the efficiency of this cosmetic procedure. Moreover, they mention that this field of medicine still requires further research.

During this procedure, a hollow candle is placed in a patient’s ear canal and is lit on the other end. It’s believed that the flames create a vacuum which helps to remove all kinds of dirt from the ear. The American Academy of Audiology carried out research to study the benefits of ear candling and concluded that it might result in ear burns or ear canal blockages that require surgery. 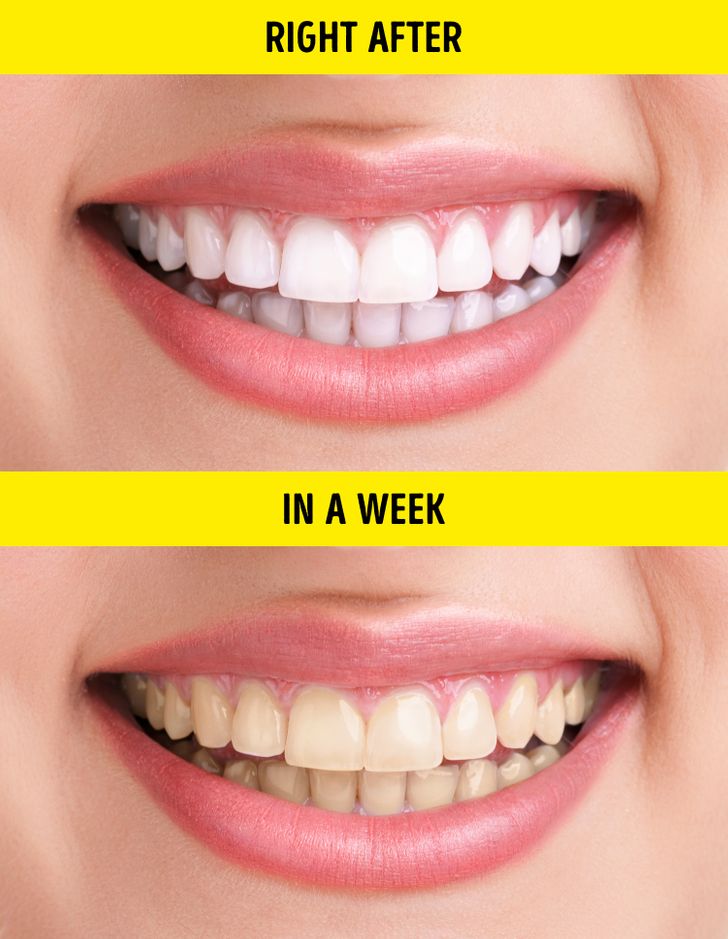 Customers are promised to have a “Hollywood smile” after such a whitening procedure. However, it results in the thinning of tooth enamel which makes your teeth more vulnerable. Additionally, it can damage oral mucosa. Many patients complain that the procedure is really painful and that its effect is quite short.

Beauty parlor customers are promised that they’ll get rid of inflammation and fine lines, and their skin will shine after the course of mesotherapy injections. However, scientists conducted research with 6 participants in 2012 that proved otherwise. They went through mesotherapy procedures over the course of 6 months. However, none of them could say afterward that their wrinkles disappeared and their skin became firm again.

You should also keep in mind potential allergic reactions. 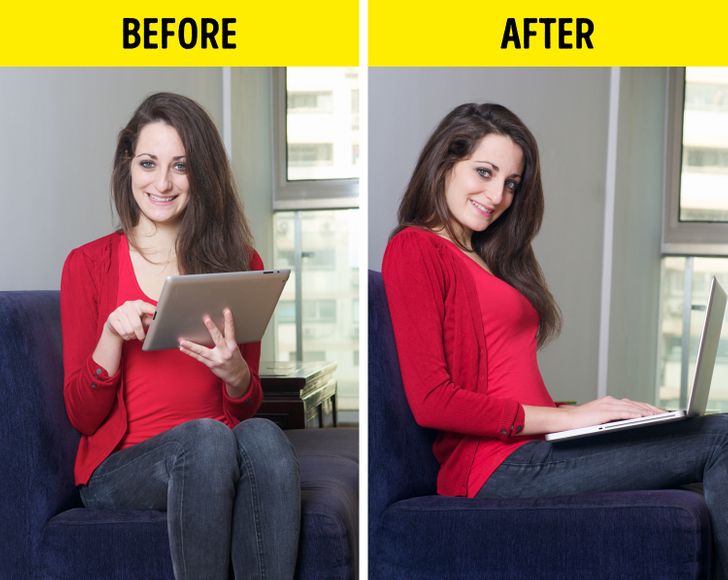 Botox treatment is common to remove facial wrinkles. However, recently, a new non-surgical breast lift procedure has been developed. Women are offered to get botox injections in the pectoral muscle to help their breasts appear more attractive.

The major downsides of this procedure are its high prices and the temporary effects which last only for 6 months. The problem is that the procedure is targeted at the pectoralis minor which is covered by the pectoralis major. Additionally, other muscles in the shoulder, back, and chest play a role, but even if there are any positive results they will be really minor. Scientists believe that going to the gym or taking posture lessons will provide longer lasting results and it will be a lot safer.

Have you ever tried any of these procedures? Are you happy with the results? Tell us about your experience in the comments below.