Sometimes it’s better to be a hypochondriac and pay attention to tiny things in your body because those things very often help to identify and eliminate a dangerous disease at an early stage.

Bright Side collected a list of minor changes in appearance or behavior that may become the harbingers of a tragic diagnosis. Read carefully!

In a photo taken with a flash, only one eye is red.

Red eyes in photos taken with a flash are torture for those who like to take photos at night. In fact, it’s just flickering blood vessels in a person’s eye. And if one eye came out red and the other one is white, it means that something is blocking the vessels. This can be a cataract, a walleye, an eye infection, or even eye cancer, which is the most dangerous of all of these.

An American mother recently shared her son’s photo with one eye red online. The people who commented on the photo told her to go to specialists where a diagnosis of cancer was confirmed.

So if you see such a red-eye photo of yours from some party, go to the ophthalmologist!

A black line on a nail

Another photo that shook the Facebook world was from a master manicurist who posted a photo of her client’s nail with a black vertical line. The woman wanted to cover this line with nail polish. Thanks to the vigilant manicurist sending her to a clinic, doctors found skin cancer. This line is called melanonychia, and it’s not a disease but a sign of a serious ailment in the body. If you see it, go to the doctor immediately.

Note: This line can be a sign of something serious happening in the body of European races only, and it can be a norm for other races that needn’t cause worries.

A sudden change in handwriting

If a person’s handwriting has suddenly changed, it can be a sign of Parkinson’s disease or tremor paralysis. With this disease, handwriting can change abruptly, becoming uneven, small, and with decreasing or even disappearing letters. It is connected to the fact that the person is trying his best to control the tremor in his hands.

A strong need to record everything in a journal

Writing down plans on paper is a good habit of a highly disciplined person. But if a person has never done it before and now suddenly feels the need to always write things down due to simple forgetfulness, it’s a bad sign. It can signal that their short-term memory has worsened, and it can be one of the first symptoms of Alzheimer’s.

If you have any suspicions regarding your close ones or if you simply feel curious about it, we recommend that you watch the movie Still Alice. Here you will see all the stages of Alzheimer’s. 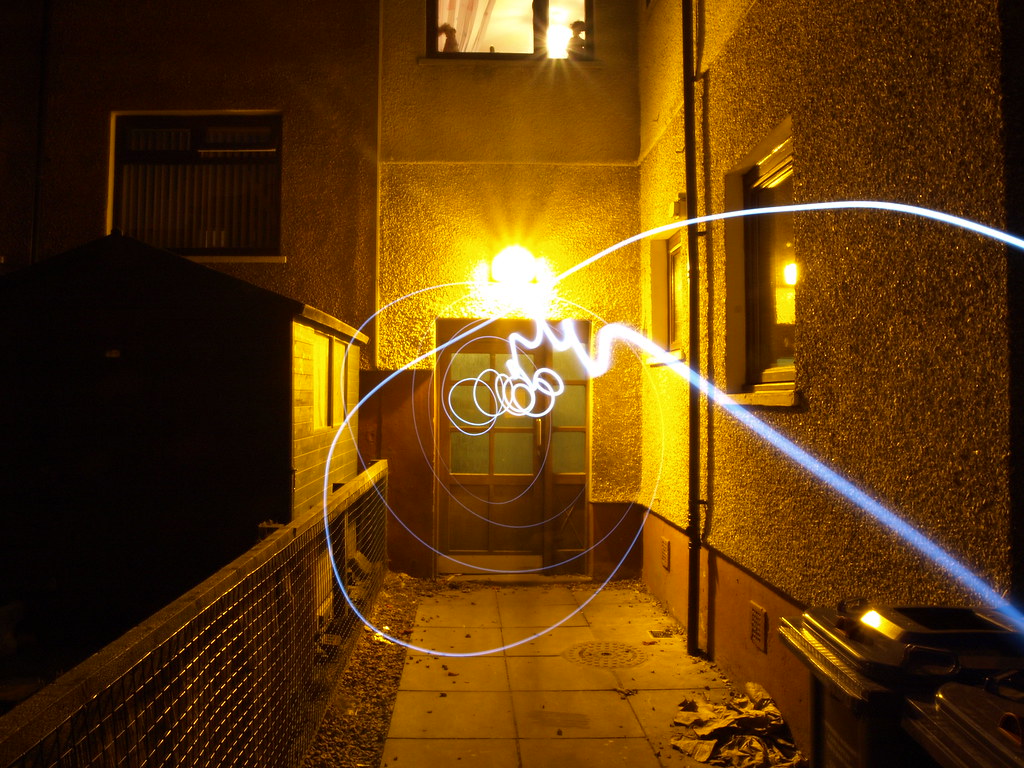 Seeing sudden flashes of light in places and moments where they shouldn’t be can be a sign of eye retina damage. If these flashes (usually described as “exploding stars” or “lightning”) go together with headaches or dizziness, you should immediately go to the doctor.

If a person started to feel permanent thirst and they are drinking much more water than usual, it’s a sign of intoxication. This can be caused by many factors, starting from a hangover to tumors poisoning the body. Still, the most frequent disease with such a sharp symptom is diabetes, which is why it’s strictly recommended to instantly take this body signal into account.

Pain in the navel area

An attack of appendicitis is something that seems to be fairly commonplace but terrible nevertheless. The most interesting fact here is that scientists still can’t figure out the causes of this disease, and they tend to think that each person has their own reasons. Still, there is a beginning symptom of the attack common for most people: a sharp pain in the navel area that moves slowly down to the right side of the tummy within 2-4 hours. This movement even has its own name: the symptom of Kocher. If you ever happen to feel it, call an ambulance immediately.

If this hourly pain has suddenly stopped, it’s no reason to relax because it can be a calm before the storm. That storm’s name is peritonitis, a deadly complication of appendicitis. Call an ambulance in any case.

Nowadays, many people suffer from abdominal bloating due to constant stress, dehydration, and overeating. Sometimes it’s simply uncomfortable; sometimes it can signify a minor disorder like constipation or small bowel bacterial overgrowth. What you can do here is try to notice which products cause this bloating, and try to cut back on them.

However, in other cases, a puffed-up stomach can signify a much more serious health problem than you think. This list contains such diseases as celiac disease, dumping syndrome, and even ovarian cancer. So if together with bloating you notice a persistent change in your bowel habits, any bumps around your bottom or stomach, or unexplained weight loss, visit your doctor immediately. It’s better to be safe than sorry.

Keep this information in mind, and watch your precious health carefully. Never try self-treatment; always seek the help of specialists.

Are you aware of any other minor body changes that can potentially be signs of dangerous diseases? Please share them in the comments!

0
0
5
0
113k
© 2014–2020 TheSoul Publishing. All rights reserved. All materials on this site are copyrighted and may not be used unless authorized by the Bright Side.