© 2014–2021 TheSoul Publishing.
All rights reserved. All materials on this site are copyrighted and may not be used unless authorized by the Bright Side.
1419-

13 Curious Details From Romantic Movies Anyone Hardly Ever Noticed

Test: We Bet You Can’t Guess the Celebrity by Their Famous Tattoo

7 Vintage Wedding Dresses of Celebrities That Look So Classy, We’d Wear Them Today

20 Tough Men Who Didn’t Want to Have Pets, but Had to Give In to Their Cuteness 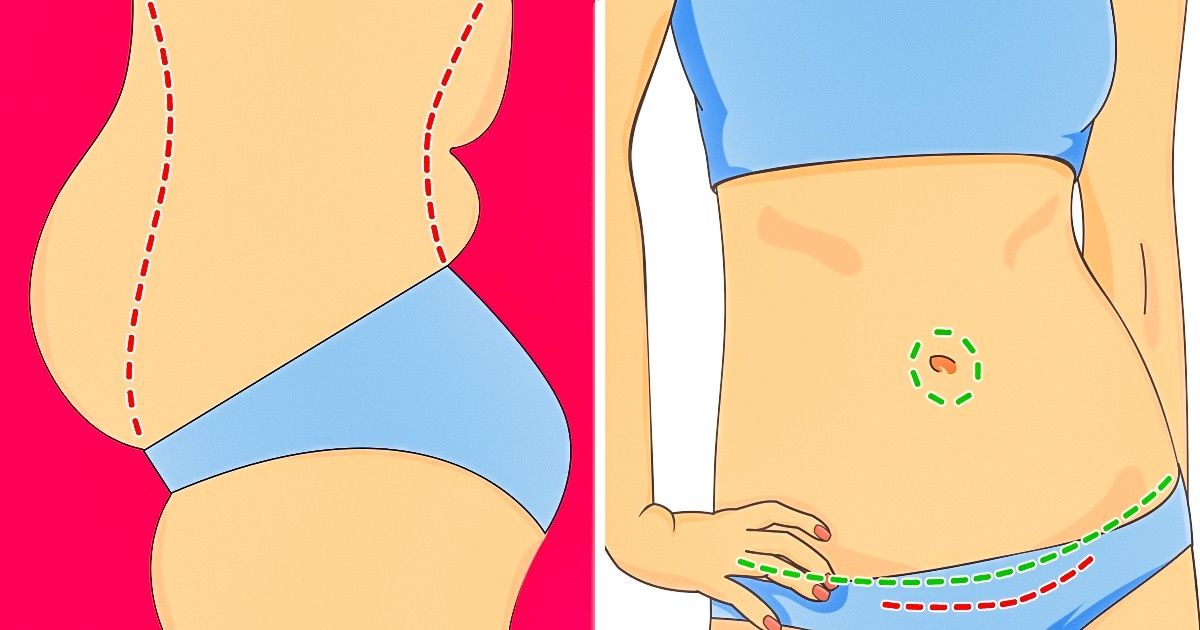 Japanese people hold an absolute record for life expectancy. Additionally, they are considered to be the slimmest nation in the world because only 3% of residents suffer from obesity. Their special attitude toward nutrition plays a considerable role in this situation. There is a special nutrition system that is recommended by the government and is actively used in Japan. It was developed in 2000 by several ministries and is famous by the name "Japanese food guide spinning top" ( after a popular kids' toy).

Bright Side decided to figure out what is recommended to the Japanese for eating and how they should structure their diets. So here we are, ready to share the results with you.

As you can see, the nutrition system of Japanese people is transparent and understandable. Give preferences to fresh products and dishes of your national cuisine, limit the amount of consumed fats and sweets, and relate to everything that you eat consciously. Despite being simple, these rules work very effectively. These research results have been confirmed and were even published in 2016. During this research, a group of Japanese scientists had been studying food habits of almost 80,000 Japanese people for 15 years. It turned out that the mortality rate was found to be 15% lower among those people who follow the official nutrition recommendations.

Do you agree with the recommendations of the Japanese government? What helps you to stay in good shape? Please share your secrets in the comments!