A Group of People Slowed Down Brain Aging in Just 6 Months, and You Can Do the Same

Do you want to postpone the brain’s aging process and even reverse it? According to CNN studies, walking or riding a bicycle at least 3 times a day improves cognitive functions of the brain. And if it’s combined with a healthy diet of the heart, you can keep your brain healthy for many years to come.

Bright Side fully supports a healthy lifestyle. Today, we want to share a study that says if you do something very simple now, you will have incredible improvements in the future. 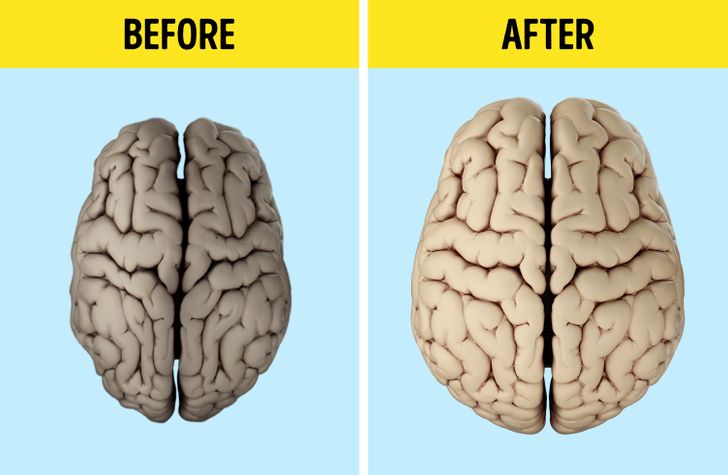 160 adults aged 65 years on average took part in a 6-month long study. The participants had not been doing any physical activity prior to the research, had trouble making decisions and concentrating on things, and had signs of cardiovascular diseases such as high blood pressure. All of them went through cognitive testing.

Anyone diagnosed with dementia or who were unable to exercise for any reason was excluded. Researchers randomly divided participants into 4 groups. 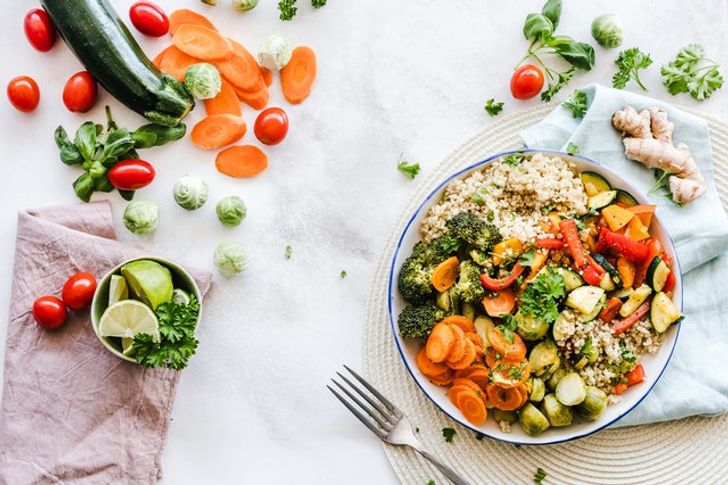 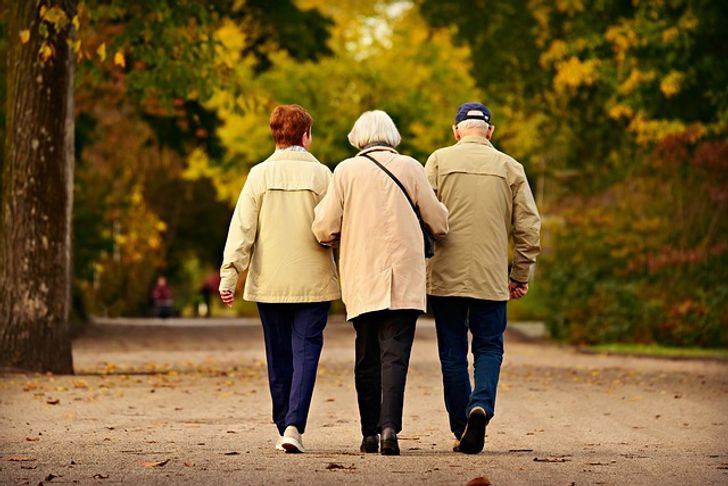 The best results during the second cognitive test were demonstrated by the group who both exercised and followed the diet. The participants of the 3rd group scored 47 on average compared to 42 for the 2nd group and 38 for the 4th.

At the beginning of the research, the group’s average executive functional score was 93 years, a whopping 28 years older than their average chronological age of 65. After 6 months of the experiment, their mental age was brought down to 84. So, the combination of the DASH diet and the workouts allowed the researchers to slow down brain-aging by 9 years. 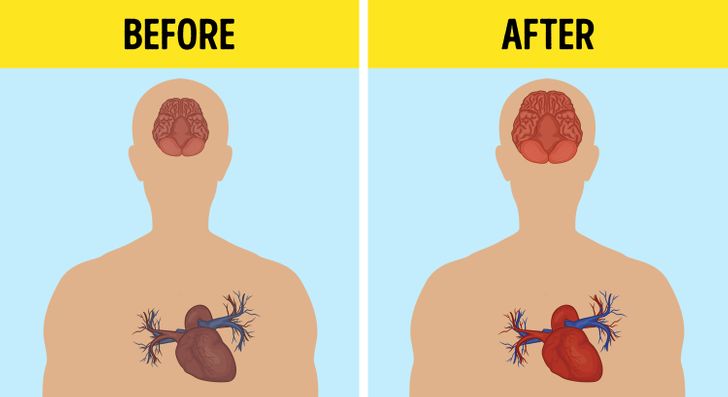 The head of The Alzheimer’s Prevention Clinic, Dr. Richard Isaacson, said that controlled workouts don’t only improve brain function but also do it very quickly. 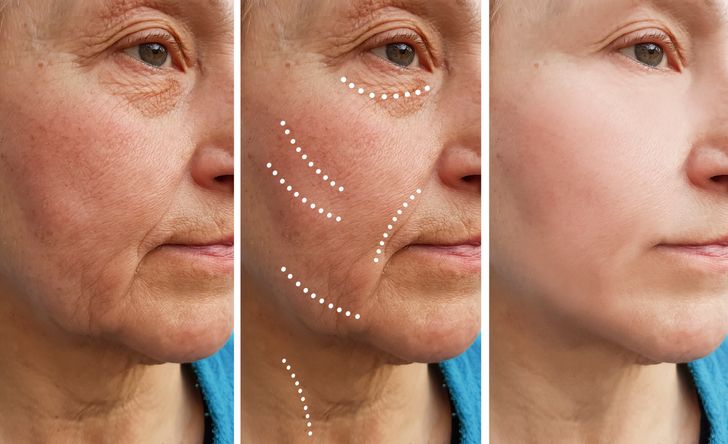 The conductors of this research have taken one more step closer to raising the quality of life at any age. But the best thing about this experiment is that it can be repeated at home! Would you consider trying it yourself?