© 2014–2022 TheSoul Publishing.
All rights reserved. All materials on this site are copyrighted and may not be used unless authorized by the Bright Side.
10213-

20+ Times People Were Lucky Enough to See Something Truly Special

19 People That Really Shocked Others With Their Insolence 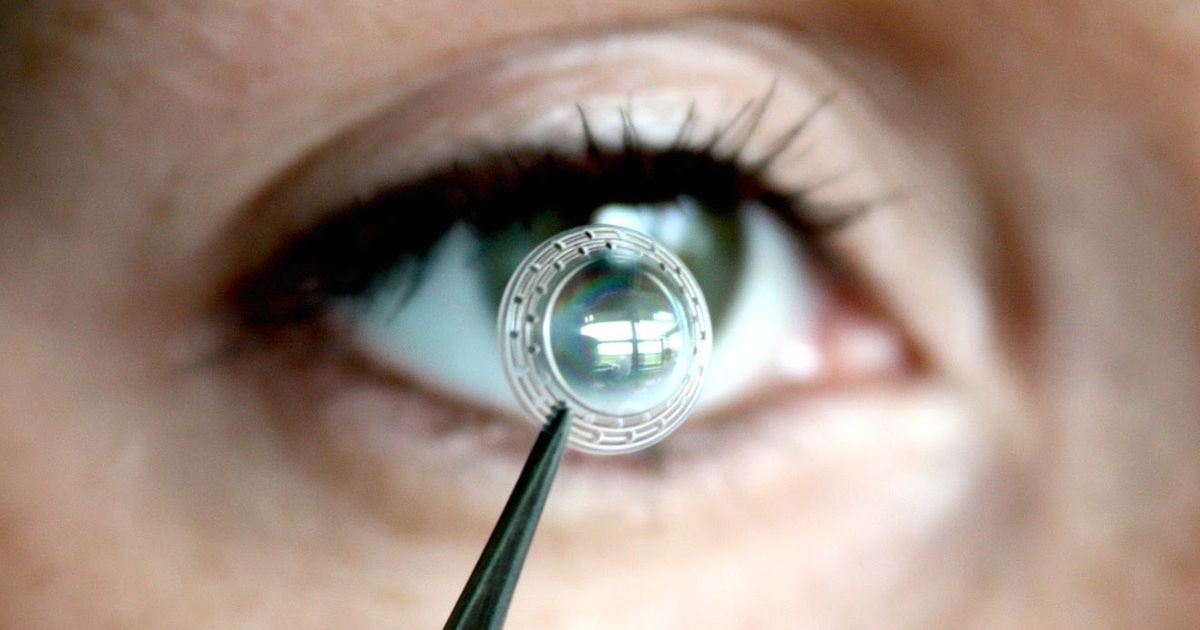 Scientists Have Developed a Technology That Will Help Cure Blindness

According to the World Health Organization, there are 285 million people in the world who are fully or partially blind. Fortunately, science keeps developing, and scientists have now learned to grow eye tissues with the newly discovered technology of reprogramming cells. The idea itself belongs to Shinya Yamanaka, a professor at Kyoto University. Yamanaka and the British biologist John Gurdon won the Nobel Prize for their work in 2012.

The essence of this discovery is as follows: Yamanaka, along with his colleagues, discovered the ability of cells with their own roles in the body to return to the embryonic state by reprogramming. These reprogrammed cells, in their turn, can be used to “grow” the necessary organs and tissues for further use in transplantation and regenerative medicine.

That’s how scientists “grow” tissues for eyes to cure blindness. Clinical trials of eye tissue transplantation are currently being held in different countries. Scientists at Cardiff University and Osaka University have transplanted the corneal epithelium to blind rabbits to restore the anterior part of the eye.

Similar tests were conducted at the Russian Federal Scientific Research Institute of Physical-Chemical Medicine, and they learned how to grow the retina of the eye from skin cells. It is expected that clinical studies involving human subjects will be conducted as early as this year. The operation for a retina transplantation will be performed on a family with genetic macular degeneration.