Unexpected Things That Coffee Drinkers Would Probably Like to Know

If you drink coffee every morning, you are one of the billions of coffee fans around the world. More than 2.25 billion coffee cups are consumed every day which proves how popular it is. Do you know a lot about this caffeinated beverage?

Today, Bright Side wants to share some interesting facts about one of the most popular drinks of all time. And at the end of the article, there is a bonus fact that shows us one of the consequences of drinking coffee.

1. There is no such thing as strong coffee.

As it turns out, there is no such thing as strong coffee. It’s impossible to evaluate the strength of coffee. Coffee is evaluated by many different parameters.

2. The right time for coffee

If you drink coffee in order to feel refreshed, you need to choose the right time. You can determine the time by the cortisol level in the body. Most people have a high cortisol level between 8 AM and 9 AM, the next peak is between 12 AM and 1 PM; and the last one is from 5:30 PM — 6:30 PM. It’s better to drink coffee after you start feeling tired. After the last peak, it’s not recommended to drink coffee again if you want to be able to fall asleep that night.

German scientists found out that the interaction between caffeine and analgesics increases their effects.

4. The duration of the effect

If you drink a cup of coffee at 9 AM, by 1 PM, there will be only 100 mg of coffee left in your system. But if you drink it after 3 PM, it may help you stay refreshed till nighttime.

If you grind fresh coffee beans, don’t leave it alone, but rather, try to drink it within 15 minutes. After this time, it loses the flavor, its taste changes, and you won’t be able to distinguish it from different types of coffee by this time.

6. How coffee is produced

In order to produce 2 lb of coffee, you need to harvest 2 trees. A coffee tree grows for about 3 years before you can harvest it.

7. The valve on the package 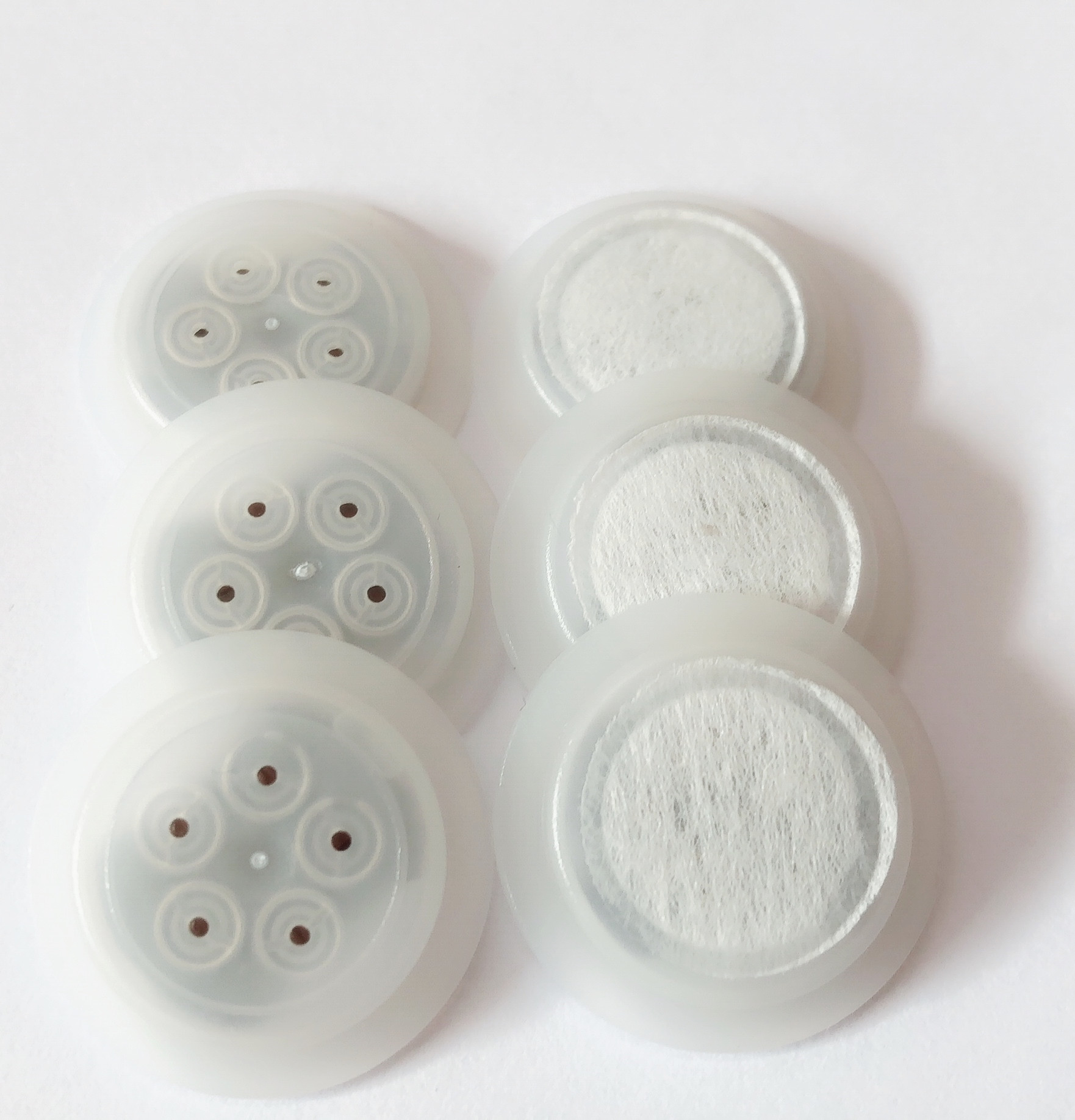 By pushing the valve, you can check the flavor of coffee and tell a fresh product from an old one, but it’s not its main function. The fact that there is a valve means that coffee was packed right after grinding and roasting. A pound of coffee gives off a lot of carbon dioxide after frying, so if there is no valve on the pack, it will explode.

Caffeine increases the adrenaline levels in the body and frees fatty acids from adipose tissue which leads to the best results in those who drink coffee before training or working out.

9. Coffee used to be eaten.

Because coffee is produced from fruit, it’s no wonder that it wasn’t used as a drink in the beginning. African people used to mix animal fat with ground coffee berries to make some kind of a paste. They’d make a ball and eat it in order to get energy.

Many people think that the stronger the flavor and the darker the color, the more caffeine there is in the coffee. But coffee roasting doesn’t influence the amount of caffeine in it, the levels stay the same. During roasting, moisture evaporates from the bean, making them appear bigger.

Bonus: Drinking a lot of coffee leads to weight gain.

Coffee stresses the cortisol hormone which makes you crave sugar and sweets more. Also, caffeine disrupts our sleep cycle, so the next day you might feel less energetic and more tempted to eat different treats.

Which of these facts about coffee amazed you the most? Tell us in the comment section below!

0
0
2
0
36k
© 2014–2020 TheSoul Publishing. All rights reserved. All materials on this site are copyrighted and may not be used unless authorized by the Bright Side.