An Artist Creates Colorful Embroideries That Look Like Landscape Art

20 Animals Who Found Their Bestie in a Human

19 “Pigtures” Showing Why You May Want to Adopt a Piggy

30+ Mugs That Could Turn Anyone Into a Morning Person

15 People Who Walked an Extra Mile to Attain Perfection

20+ Furry Facts Proving That Cats Can Walk Wherever They Like 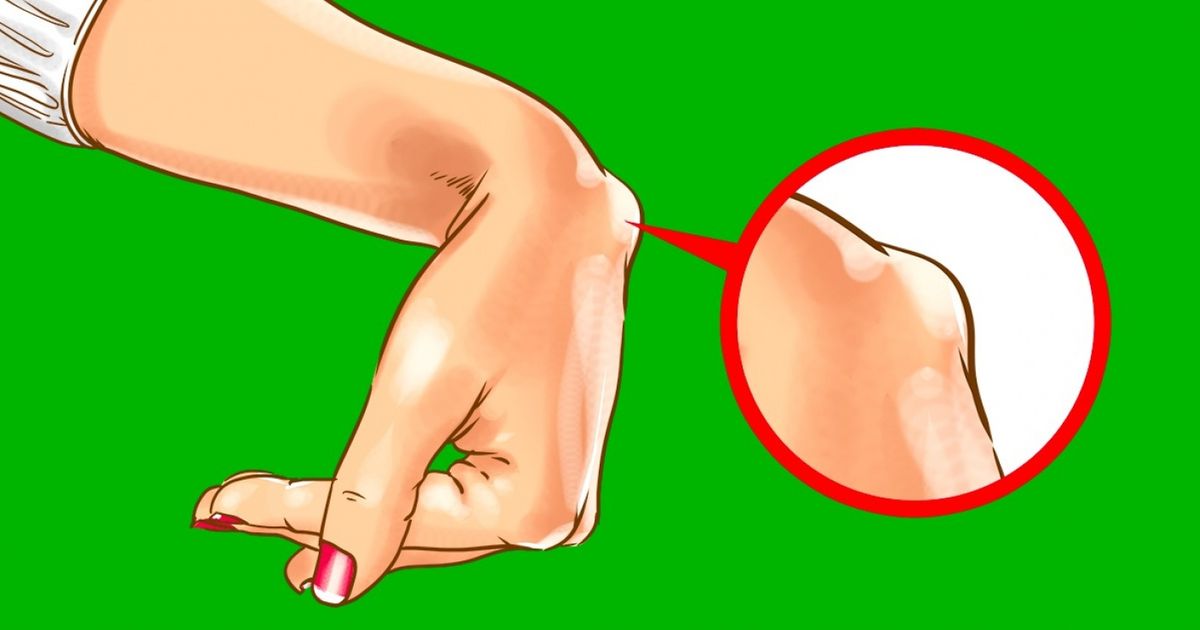 When lesions or bumps appear on our palms, wrists, or fingers, we tend to blame it on injury, insect bites, or work-induced blisters. However, such symptoms can be an indication of bigger health problems.

Today Bright Side tells you why you should treat this issue with the utmost seriousness!

Medical science calls this a hygroma (ganglion cyst) of the wrist. It's a benign formation that takes the form of a capsule or a cyst. Few people know that such bumps aren't just an aesthetic blemish: they can pose a real threat to your well-being.

Most often, the bump appears on the wrist and can feel either taut or soft to the touch. But, in rare cases, it can also develop in the following spots:

The reasons for the cyst's appearance are not always easy to determine. But there are several primary factors known to modern medicine:

Usually, the bump seems to form for no apparent reason. The growth rate of the cyst is known to vary. Sometimes it can remain unchanged for several years while, in other cases, the lesion can dramatically increase in size in just a few days.

The appearance of the bump is accompanied by the following symptoms:

Even though there is no risk of the cyst developing into a malignant tumor, you mustn't postpone a visit to the doctor. Usually, diagnosing hygroma doesn't present any difficulties due to the telltale nature of the symptoms. We advise you to consult a surgeon or a podiatrist to determine the cause of the disease and take steps toward receiving effective treatment.

Illustrated by Daniil Shubin for Bright Side
--22-
274k