© 2014–2021 TheSoul Publishing.
All rights reserved. All materials on this site are copyrighted and may not be used unless authorized by the Bright Side.
9-17-

Quiz: How Long Does It Take You to Get the Right Answer? 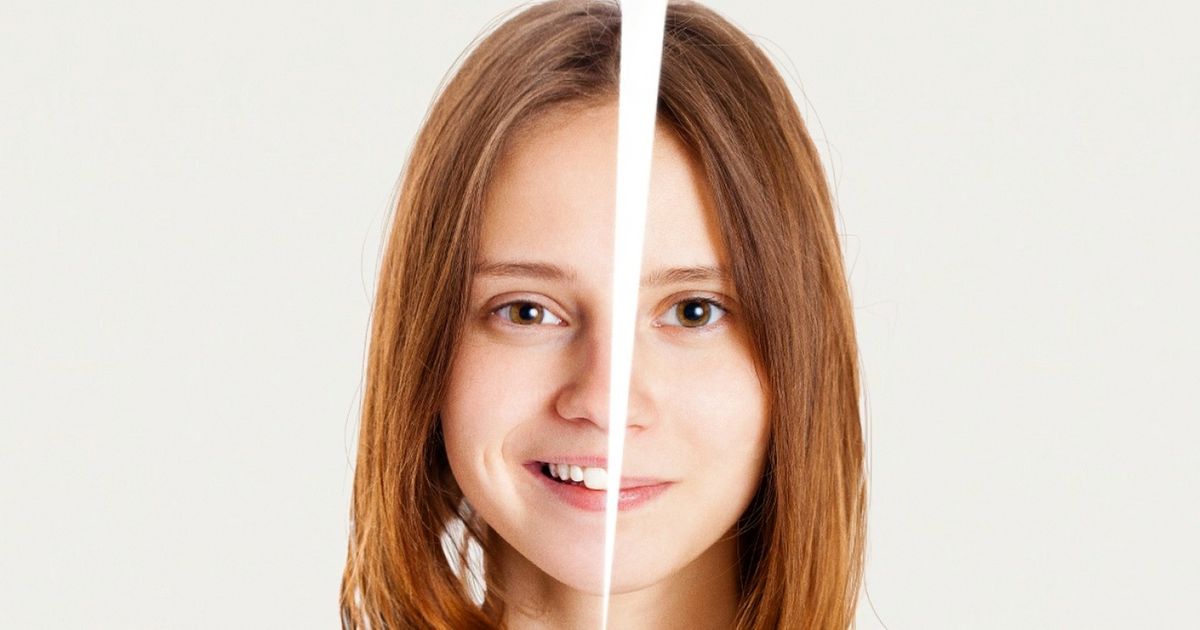 A person's image is comprised of their voice as much as it is of their appearance. Our speech is the mirror of our mind and, of course, our mood.

We at Bright Side decided to find out how the manner of speech reflects what we are and how we're perceived by others.

We've all met these people with "cartoon" voices. Someone who speaks like that may think they're cute, but listeners normally perceive such a person as hypocritical, wanting to be liked, and even passively aggressive. You might also think they want something from you.

Such a manner causes discomfort, and listeners try to end the talk as soon as possible.

A steel voice is usually a feature of people whose job is related to giving commands (teachers, executives, military officers). They're just used to speaking like that. Sometimes, though, it's an attribute of people who love giving orders.

There are several reasons why people may talk quietly:

People often don't understand those with quiet voices, and quite literally: they just can't hear them. And that's irritating.

It may seem that a loud voice is a sign of self-confidence, and that's just what its owners would like you to think. Behind such a voice there's often a hidden insecurity and a fear of being unheard.

There's also a theory that people with loud voices grew up in large families where it was important for them to be heard over their siblings.

Here are several reasons why a person may speak slowly:

Fast speakers are usually choleric or sanguine, reacting to everything as quickly as they speak.

A ringing voice is an attribute of youth. Owners of such voices are often unfortunate in their career because the way they speak makes their bosses think they're too immature to be promoted.

Apart from genetics, a high timbre may be a temporary consequence of an emotional upheaval.

A man's baritone is very appealing to women, and ladies with low voices are quite attractive as well. Such a timbre is pleasant indeed, adding authority and maturity as well.

Some people may consciously lower their voice to become more attractive.

When you suspect someone's trying to seduce you with their voice, they probably are. However, don't forget about body language either - it's equally important.

If you're positive this is not the case, then an aspirated speech may be a sign that you're being manipulated.

Flat and unemotional speech may have several causes:

This one obviously doesn't concern physiological reasons - only those related to the deliberate addition of plaintive intonations.

Such people usually adore complaining about anything and everything. They are naturally led but don't mind manipulating others at the same time.

Incidentally, if you don't like the sound of your own voice, you can change it with the help of speech exercises.

The Greek philosopher Demosthenes had a very weak voice and indistinct speech, and all his attempts at public speaking went askew, raising only laughter.

However, Demosthenes began working on his pronunciation and eventually went down in history as a brilliant speaker and politician.