© 2014–2022 TheSoul Publishing.
All rights reserved. All materials on this site are copyrighted and may not be used unless authorized by the Bright Side.
12-11-

17 People Who Are the True Minions of Lady Luck

16 Internet Users Who Were Betrayed by Marketing Ads 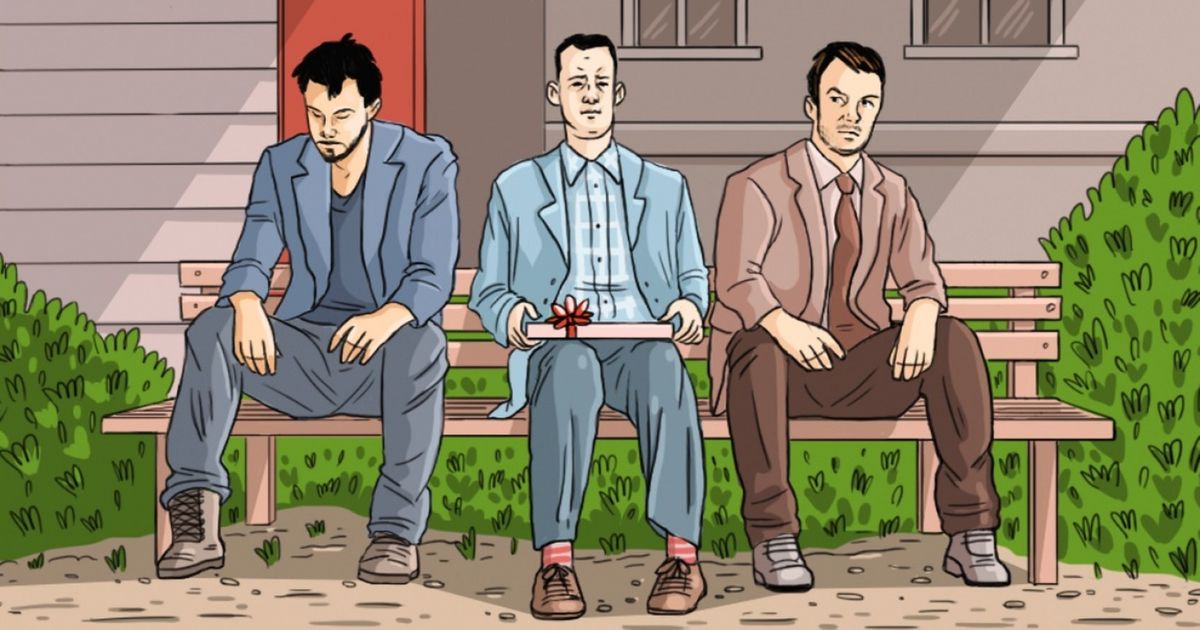 13 Things a Man Would Never Confess to a Woman

They say every woman has a mystery in her. But what about men? They also have secrets that we girls might not even guess.

Bright Side has compiled a list of 13 things that no man will ever tell you.

The thing is that men perceive women as they do themselves. That's why a man would rather choose a charismatic yet overly curvaceous girl over a top model with confidence issues. It's hard to believe, but self-assurance makes a woman much more physically attractive.

Men aren't interested in whether their beloved ones dress fashionably or not. Every one of them wants to see the women they love in a "smart sexy" style where their image is both elegant and sexy but devoid of vulgarity. Remember that men love with their eyes.

"Being a man" in the eyes of a woman is very important for them. That's why men take up any job, even if they're not sure of success. They need to be strong and smart in front of their lady, whether or not they have any idea of how to repair a hairdryer.

Women love asking questions like "Am I fat?" while making a sad face yet maintaining a scorching look. Words can't express how men hate answering them. If a dress makes a girl look bigger, the guy will notice but will still reply with a compliment, thinking she's asking for it.

Men always compete, and that's no secret. Drinking at a bar, they compare themselves with their friends and hate accepting failures. A man just can't tell his girlfriend he can't afford something.

Men aren't the ones to express their feelings openly, and when one of them sees his girlfriend flirting with another guy, he won't give away a single emotion. Believe us, though, inside he's bubbling with a whole lot of them.

This one's simple: if you think your friend or sister is super hot, your man won't miss that quality either. He will like her, and he'll think about her, though he'll never say it out loud, of course. It's stupid to think that your love makes him blind to other girls.

Ladies, if a man invites you to a restaurant, don't rush to choose a wedding dress. Light flirting, jokes, and smiles are just a sign that he's interested in you, not that he's yours to take forever.

It's a tradition that compliments are usually made by men, but they love hearing praise no less. They need words of affection and warm looks just as we do, and such little things can change everything. Men want to know they didn't waste time choosing the right outfit before seeing you.

Yep, that's right: even nails and smooth skin are signs that a man looks after himself, and women like that. Men also love watching women's TV shows just to relax. They just hide it well because "guys won't understand."

A man isn't supposed to speak of his fears, right? But everyone has phobias, and that's right as well. Men won't tell you they're afraid of the dark or spiders so as not to show their weakness. But be ready to be the one to smack that cockroach with a slipper while he's hiding.

The climax of a romantic movie that moves any girl to tears can affect a man in the same way. The only difference is that he'll gruffly say you're watching some nonsense and wipe his eyes furtively.

A man will never leave if he's interested. He does nothing without a reason. And if he leaves one he felt good with, he can't do that at once - such a girl holds a special place in his heart.

We've only touched upon a few things our men are afraid to say out loud, but it's enough to understand their heart needs love as much as ours does.

Illustrated by Mariya Zavolokina, Natalia Kulakova for Bright Side
10183-
Share This Article