© 2014–2022 TheSoul Publishing.
All rights reserved. All materials on this site are copyrighted and may not be used unless authorized by the Bright Side.
16-131

15 Lucky People Who Got Service They Never Expected to Have

15+ Pics That Translate the Word “Love” in Every Language

15+ Creative Minds That Can Surely Find Solutions to Any Situation 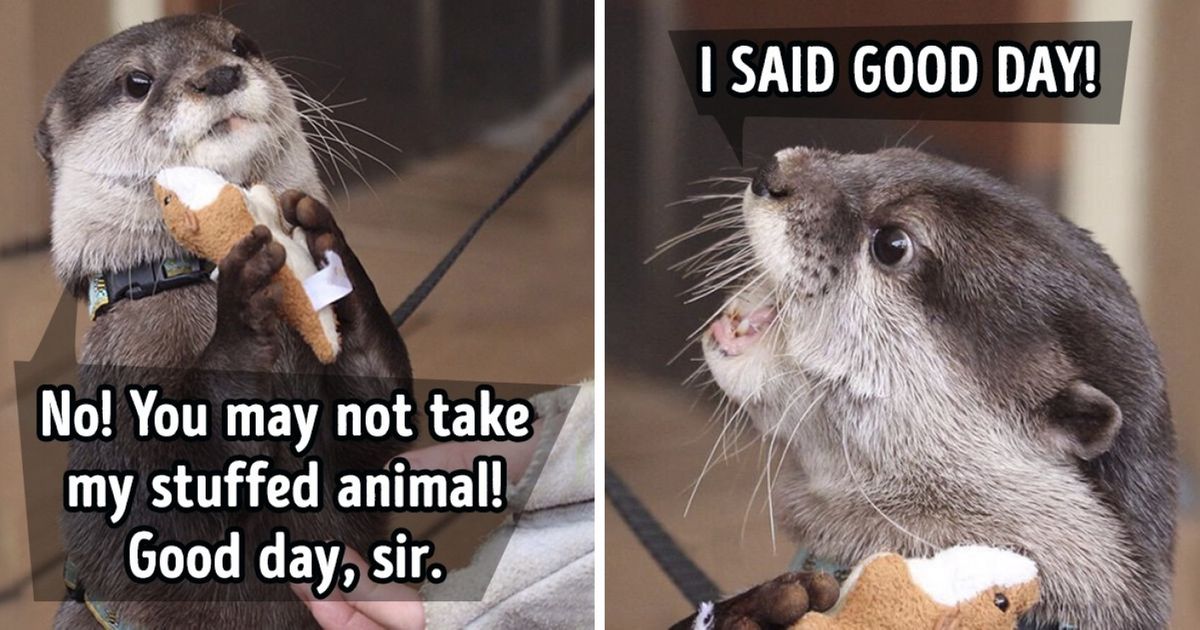 14 Valuable Tips to Make Others Care About Your Opinion

When communicating, each of us would like to give the impression of a self-confident person whose opinion matters. Unfortunately, things don't always go so well. Author and psychologist Victor Shejnov wrote a book dedicated to methods of persuasion.

We at Bright Side have selected from his book the 14 best recommendations, and if you follow them you should be able to skillfully build a conversation with even the most difficult of interlocutors.

It's not the amount of arguments that matters but their strength and priority. Besides, the same argument can be either strong or weak for different people. That's why it's always better to "stand in someone else's shoes" and consider how everything looks from their side.

Scientists have proved that when a person hears "no" a hormone called noradrenaline enters the bloodstream and prepares us for a struggle. In contrast, the word "yes" releases the "hormones of pleasure" - endorphins. Having received two doses of "happy hormones," it'll be psychologically easier for an interlocutor to agree than to "enter the fight."

"Nothing is more disarming than the conditions of an honorable surrender," the great Pascal said. Offer the person you're trying to persuade a decision that will let them find their way out of a difficult situation with dignity and rise in their own eyes. This will help them accept your point of view!

Stereotypes still live in our heads, so it's better to not show up in ripped jeans to a courtroom or a big boss's office. And when dealing with a difficult case, don't be afraid of asking a respectable person to put in a good word for you, or at least refer to the opinion of an authority.

Applicant: I desperately need your assistance in...
Boss: But you seem to have already asked us for help.
Applicant: Yes, several times.
Boss: Well, that's enough out of you.

This example shows that there are certain phrases that leave nothing more to say. It's also recommended to stop apologizing without due reason, stop showing a lack of confidence, and stop self-deprecating.

The indication of an interlocutor's mistake or them being wrong has a bad influence on their image, and therefore it's perceived painfully and provokes conflicts. If it's still necessary to point out the mistake, do it in a way that is not humiliating for them to agree with you.

This is why it's recommended to remember to take care of your appearance, have pleasant manners, learn to listen, and express respect to an interlocutor during a conversation. Good grammar goes without saying.

Everyone is happy to hear what's consistent with their views, and vice versa: we get annoyed when things we hear contradict our opinion. The former makes a speaker a pleasant companion, and the latter - an unpleasant one. So find at least one little thing that brings you together.

Try to capture the other person's emotional state and empathize with them. In this way, you'll imagine your interlocutor's thought process much more clearly.

This follows on from the previous rules and will be of great help: when analyzing disputes, it turns out that many of them erupt because the disputing parties talk about different things without realizing it.

Often we speak the same words but with totally different meanings. Therefore, to avoid misunderstandings, don't hesitate to ask questions like "What do you mean?" and generalize what was said with such phrases as "In other words, you think that..."

We don't know what opinion a listener actually has about our words. Therefore, the surest way is to watch a person's bodily reactions. We ourselves may appear to be unconvincing if our gestures and posture don't correspond to the words we say, so it's important to pay attention to our own bodies.

The ability to satisfy any need of an interlocutor is the strongest argument itself, so it makes sense to bring this matter to their attention delicately and in good time.

A couple of other small tips:

Be a person of few words. Remember and use the interlocutor's key words. Don't be afraid of agreeing with your opponent. Ask, don't claim. Don't state the obvious.

And remember: a mechanical, thoughtless using of rules only destroys communication. Peter the Great warned in one of his famous decrees: "Don't stick to the rules. Every case needs reflection."