© 2014–2022 TheSoul Publishing.
All rights reserved. All materials on this site are copyrighted and may not be used unless authorized by the Bright Side.
18-141

15 “What Am I?” Riddles That Can Give Your Brain a Good Workout 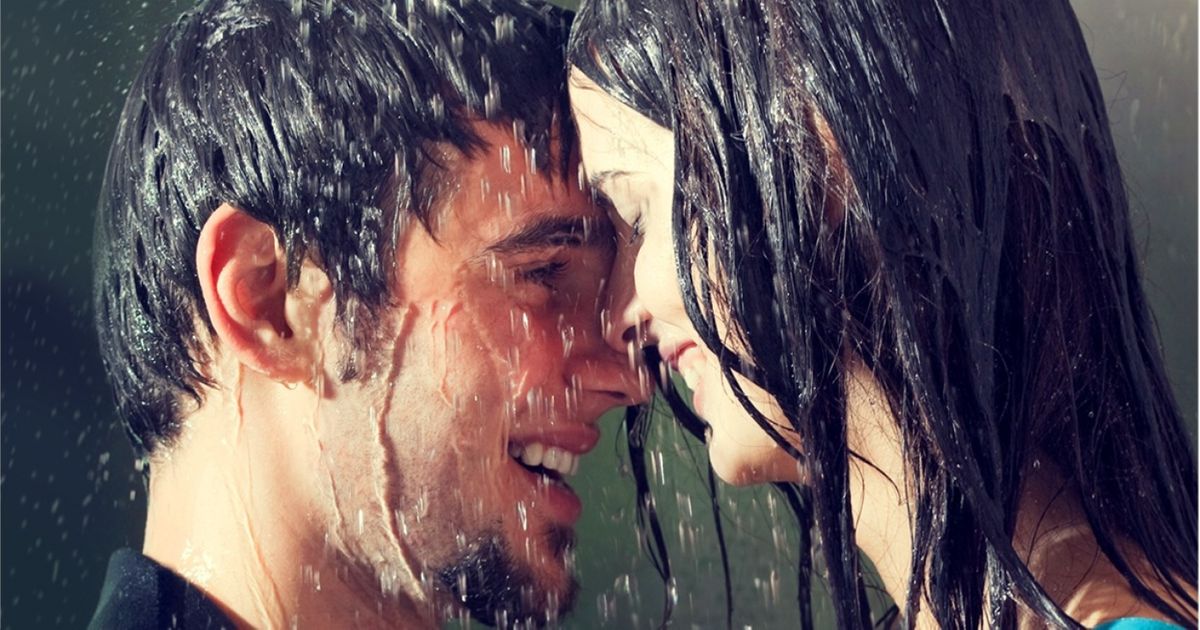 8 Signs Proving That Your Man Truly Loves You

Love on the screen and in romantic books makes us think that a man who sincerely loves a woman should always bring her huge amounts of flowers and jewelry, do crazy things, and save the world (at least once). But when we don't receive such love signals, we get disappointed and feel that our man doesn't love us. But is that really true? Or do men express their love in a different way?

Bright Side gathered scientific facts that show sincere and real love more clearly than millions of flowers and hundreds of rescued kittens. If your man doesn't always make a declaration of love but does the majority of these actions, you shouldn't hesitate — he loves you.

8. He listens to you more than he speaks.

The majority of men doesn't refuse to speak about themselves and their achievements. But this is not how a loving man operates. He listens to his beloved very attentively and asks questions because true love implies interest and empathy, even if a conversation isn't deeply meaningful.

And if a man isn't interested in your affairs and refuses to listen to you but can discuss euro rates or types of spinning rods for hours, it's time to think about your relationship.

7. He cares about your friends and family.

A loving man takes your family and friends into his heart because they're a part of your life. He may not like them, and he may even disrespect them on occasion, but he'll never forbid you from communicating with them. He'll always be there if you need his help.

6. He never excludes you from a conversation or debate.

How often do you notice situations where women are excluded from a dispute ("Stay out of it. I can deal with it on my own.")? A loving man will never say words like these. He treats his beloved as an equal person and will never offend her by not giving her the opportunity to express her opinion.

5. He's always proud of your success and easily tells others about it.

Lots of men hate it when women achieve their goals in various spheres. Especially if they themselves have failed to succeed. But a loving man treats his beloved as a part of himself, and that's why he's always happy when she succeeds. He won't hesitate to tell his friends all about it.

4. He's thankful and always encourages you.

With a loving man, a woman feels special, important, and essential. This happens because she always hears words of gratitude, and that's how she understands that her effort is appreciated. Even after years of marriage, a loving husband won't take his wife and her actions for granted.

3. He makes concessions even when you don't ask for them.

Each relationship is built on compromises: sometimes we have to waive something or even make a sacrifice. The difference is that in a relationship without love, it happens because of pressure from one of the partners. But a man who loves a woman is always ready to renounce his interests for her. And he's happy to do that if he feels reciprocity.

2. He respects and accepts your opinion even if it differs from his own.

The position of "There are 2 opinions: my own and wrong!" isn't about love. Even if a man is used to being stubborn and doesn't accept the views of others, everything changes when he meets a woman he likes. He will be ready to understand and adopt her opinion — even if he disagrees.

A loving man always makes a decision in your favor. And not just because he likes to spend time with you but because he treats you as part of your shared future. A beloved woman is very close to a man in his mind, and he considers her interests as well.

And how do you interpret a man's love? How do you understand whether a man really loves you or not? Share your thoughts with us in the comments.