© 2014–2022 TheSoul Publishing.
All rights reserved. All materials on this site are copyrighted and may not be used unless authorized by the Bright Side.
3-10- 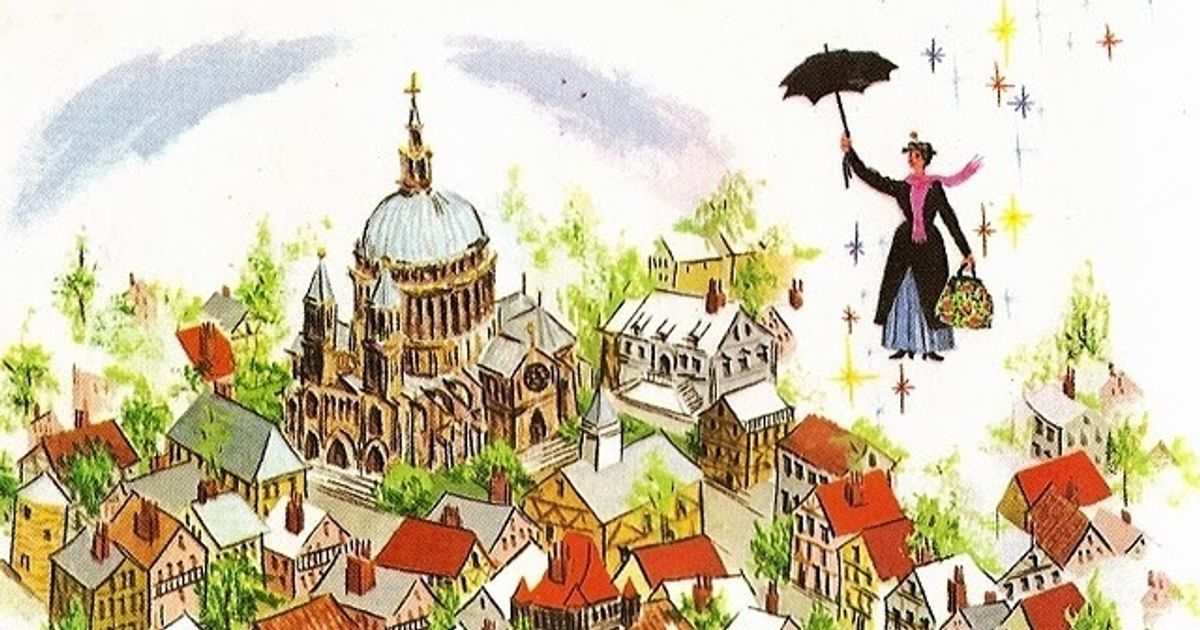 We may lose our childhood to the flow of time, but we'll always keep it in our hearts. Perhaps that's why so many of us still love fairy tales so much. Many of them are worth re-reading even after you've become a very serious, certified adult, because that's when you realize that those magical stories are filled with a lot more, hidden layers of meaning than you could have imagined.

Bright Side brings you excerpts from some well-known fairy tales, all of which are worth re-reading and re-thinking.

'Grown-ups love facts and figures. When you describe a new friend to them, they never ask you about the really important things. They never say ''What's his voice like? What are his favorite games? Does he collect butterflies?'' Instead they demand to know: ''How old is he? How many brothers has he got? How much does he weigh? How much does his father earn?'' Only then do they feel they know him.'

' ''Shall we too, Mary Poppins?'' he asked, blurting out the question.
''Shall you too, what?'' she enquired with a sniff.
''Live happily ever afterwards?'' he said eagerly.
A smile, half sad, half tender, played faintly round her mouth.
''Perhaps,'' she said thoughtfully. ''It all depends.''
''What on, Mary Poppins?''
''On you,'' she said quietly, as she carried the crumpets to the fire...'

Winnie-the-Pooh by A. A. Milne

The Velveteen Rabbit by Margery Williams

' ''Real isn't how you are made,' said the Skin Horse. ''It's a thing that happens to you. When a child loves you for a long, long time, not just to play with, but REALLY loves you, then you become Real.''
''Does it hurt?'' asked the Rabbit.
''Sometimes,'' said the Skin Horse, for he was always truthful. ''When you are Real you don't mind being hurt.''
''Does it happen all at once, like being wound up,'' he asked, ''or bit by bit?''
''It doesn't happen all at once,'' said the Skin Horse. ''You become. It takes a long time. That's why it doesn't happen often to people who break easily, or have sharp edges, or who have to be carefully kept. Generally, by the time you are Real, most of your hair has been loved off, and your eyes drop out and you get loose in the joints and very shabby. But these things don't matter at all, because once you are Real you can't be ugly, except to people who don't understand.'' '