© 2014–2022 TheSoul Publishing.
All rights reserved. All materials on this site are copyrighted and may not be used unless authorized by the Bright Side.
12-10- 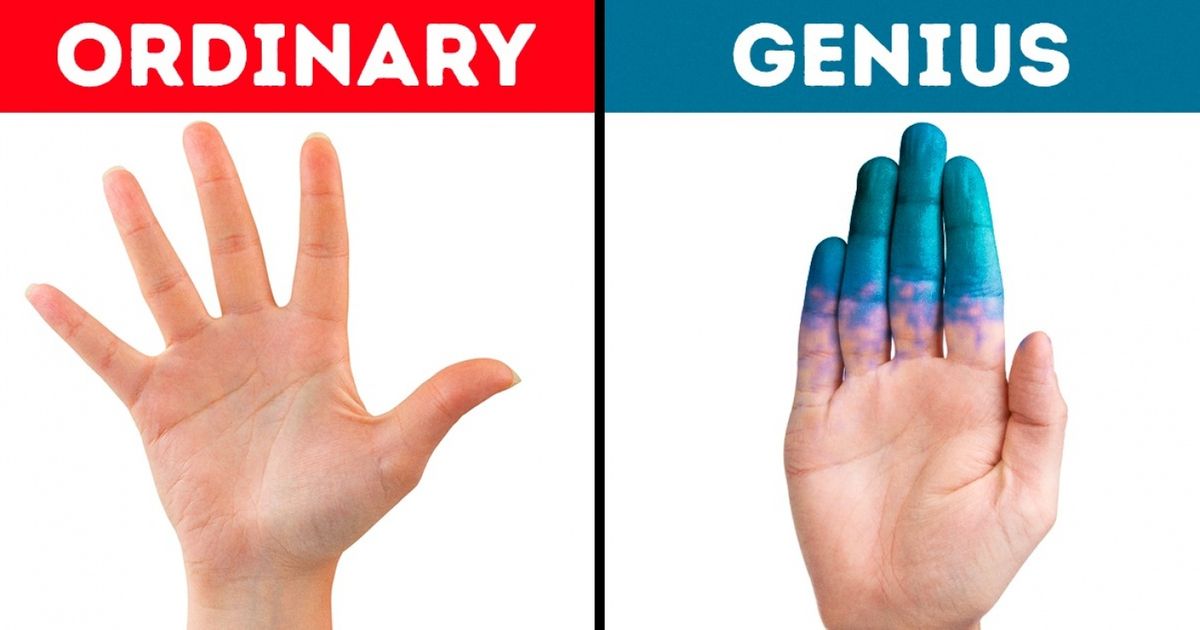 4 Signs That You Are Actually Genius

The image of a tortured artist plagued by their own thoughts, trapped in a cycle of self-doubt and anguish before ultimately creating a masterpiece the whole world admires is a stereotype we are all instantly familiar with.

It might seem like an incredible exaggeration, and certainly this caricature has been over-used in popular culture, but as it turns out it might not be that far-fetched after all. Recent research suggests that the link between creative genius and anxiety is closer than you might think.

Worried you might be a creative genius? Then you probably are.

Whilst we all have things that worry us sometimes, some of us fret over and wallow in our concerns more than most. If you are the type of person who regularly overthinks a problem, or if you often experience anxiety-related behavior, the good news is that you probably also possess an elevated capacity for creativity.

Researchers at King's College London found that worriers had a higher level of activity in the part of the brain that controls our perception of threat, meaning that they jumped into panic mode quicker than most.

Because of these key neurological differences, the worriers also had exceptionally active imaginations, which only exacerbates these feelings of threat.

In essence, overactive imaginations (an essential trait for creative geniuses) and intense worrying behaviors are not only inextricably linked, but also fuel each other in a never-ending creative cycle of torment and ingenuity.

Where would the world be without worriers?

When you think about it, it makes perfect sense: of course one cannot find a solution without first examining the problem at length. The very process of putting ourselves inside a problem is absolutely necessary to give that lightning bolt moment a chance to strike.

Without people worrying about how to get around more quickly the wheel might never have been invented; if Alexander Fleming had not worried about bacterial infections we might still be living in a world without antibiotics; were it not for concerns about unplanned pregnancies the contraceptive pill might still be a twinkle in its inventor's eye.

More importantly, where would the world be without art?

Sure, we have a lot to thank over-worriers for in terms of inventions and scientific progress. But we also have their vivid imaginations to thank for a society rich in the cultural delights of poetry, music, art, and theatre - without which our human experience would be a poorer one.

So overthinkers take heart! Next time you are in the full throes of worrying about something, remember that it also has its creative benefits, and who knows, one day your worrying could change the world.