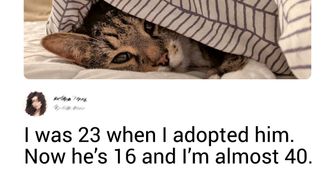 People With Mental Disorders Talk About Their Lives. You Can Hardly Guess How Schizophrenia Starts

There is a very radical idea that around 3 thousand years ago, all people were schizophrenics. This idea is based on the analysis of manuscripts of different cultures: people in completely different parts of the world had absolutely no connection but behaved in similar ways — they heard voices and they followed orders thinking it was their gods or muses talking to them. Today, mental health problems have become a synonym for a disability, but in fact, people who have these problems can have normal lives among relatively healthy people. You might even be friends with people who have mental health issues and not even know it.

Bright Side offers you the chance to imagine being inside the minds of people with different psychological problems and understand what it means to have a mental illness. If you ever notice similar behavior among the people you know, you’ll be aware of the situations where you need to ask for help and potentially save someone’s life. 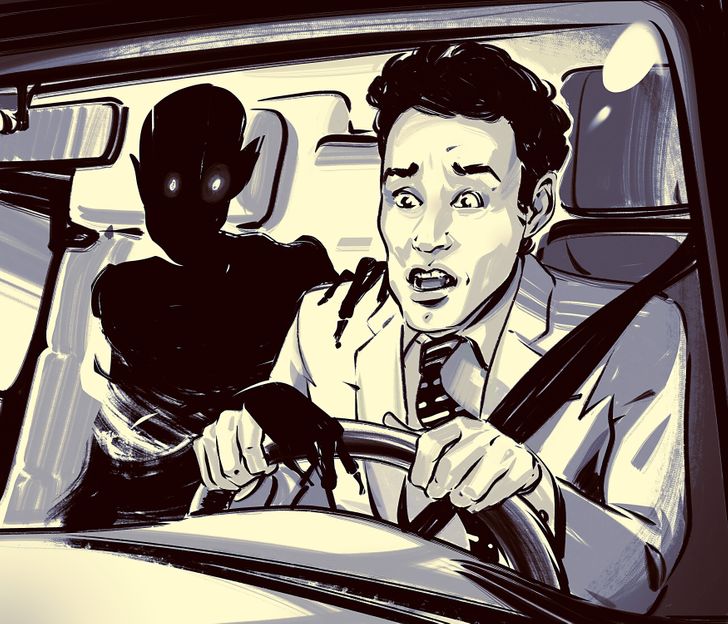 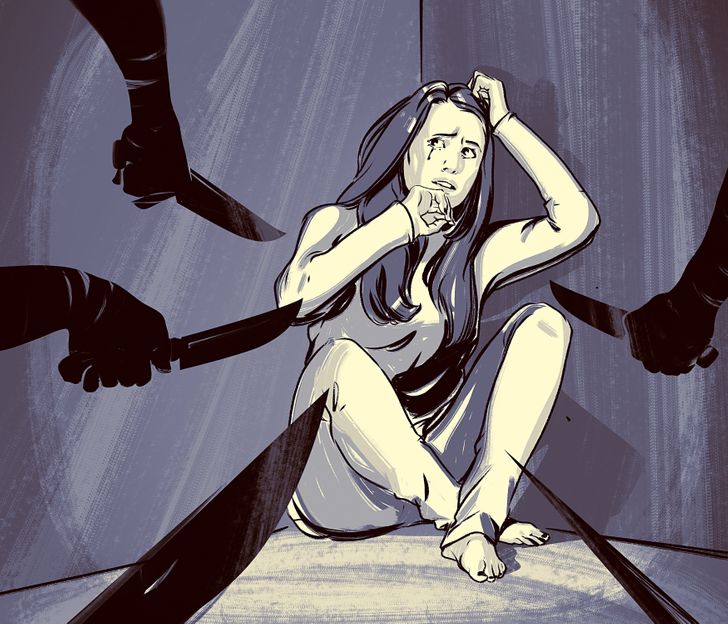 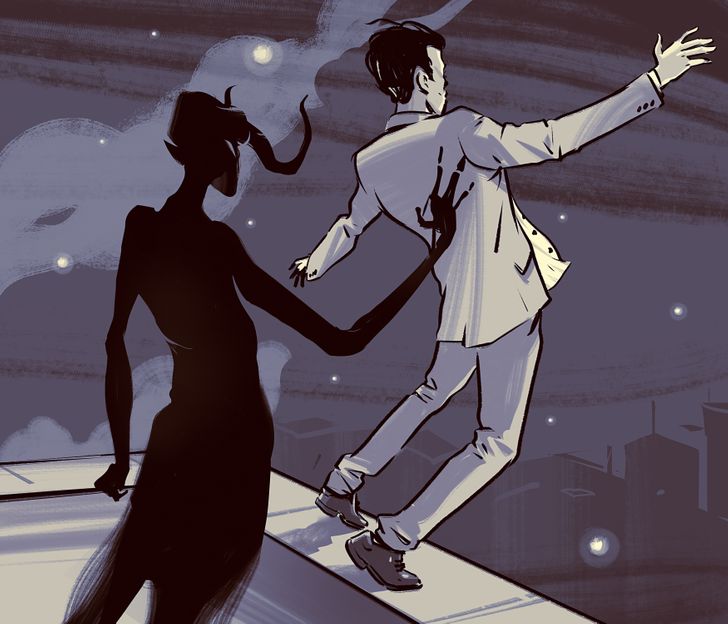 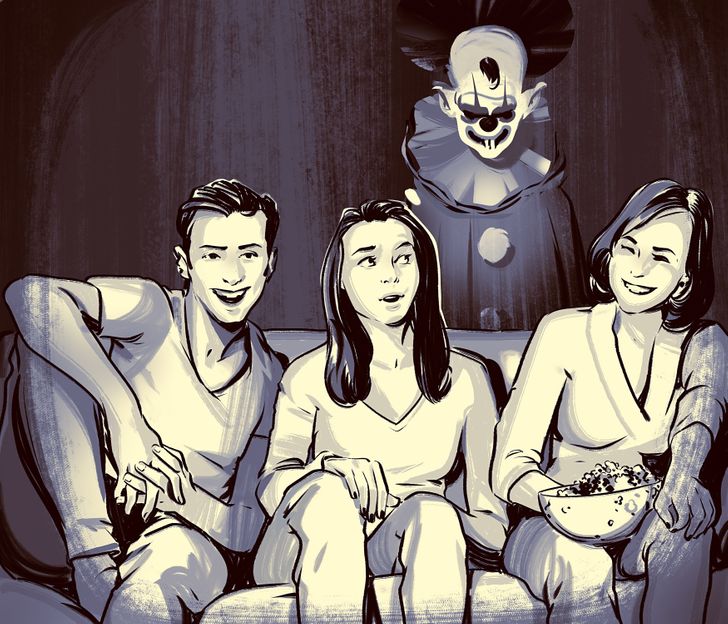 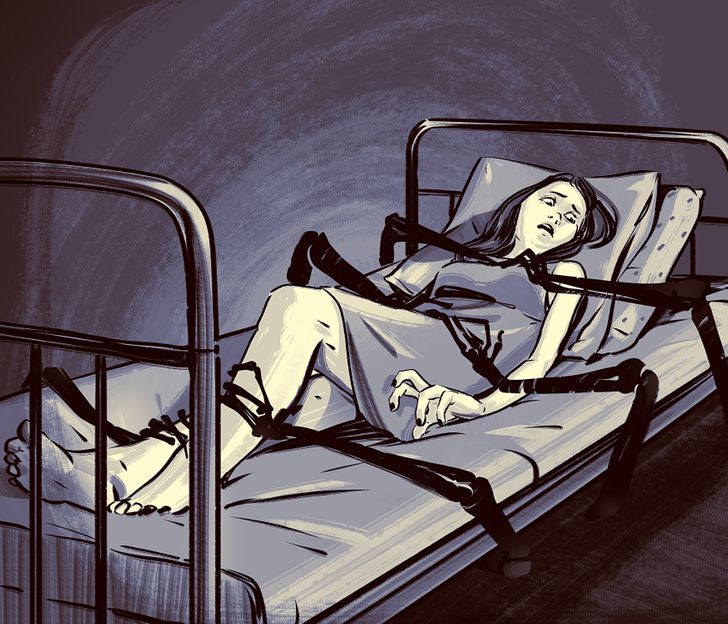 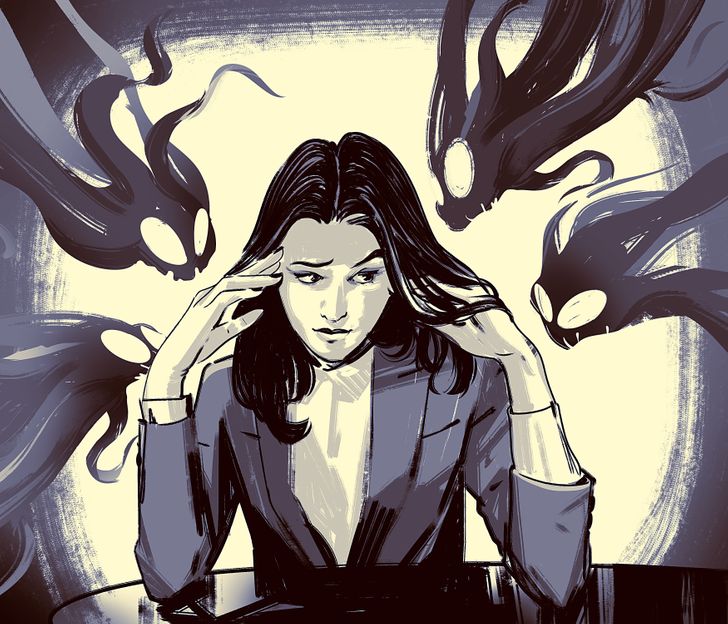 Have you ever noticed similar behavior among the people you know? Do you think that now you are more ready for a situation like this?

Illustrated by Daniil Shubin for Bright Side
--271
46k