© 2014–2022 TheSoul Publishing.
All rights reserved. All materials on this site are copyrighted and may not be used unless authorized by the Bright Side.
11315-

16 Internet Users Who Were Betrayed by Marketing Ads 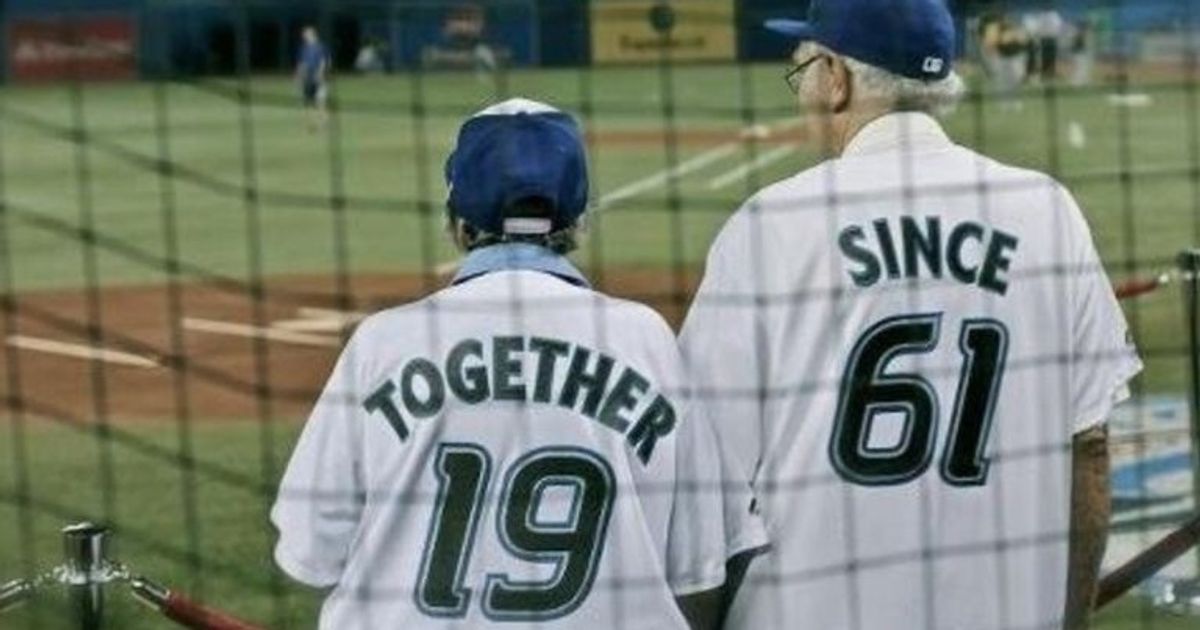 10 Heartwarming Stories That Will Make You Believe in Love

We're used to reading beautiful love stories in books or seeing them in movies. However, some of the most romantic and unconditional love stories are the ones that happen in real life. Here are some of Bright Side's absolute favorites. You might want to grab some tissues before you read on!

1. This couple who reunited after 60 years.

After just three days of marriage, Anna Kozlov was forced to wave goodbye to her husband as he went off to fight in the Red Army. While he was away, Anna was exiled to Serbia by Stalin and was barred from returning to her hometown or her husband. 60 years later, after they each remarried and were widowed, a chance encounter in their hometown brought them back together again. They recognized each other and got married again after over half a century apart.

2. This man who reminds his wife who he is each morning.

A rare type of amnesia caused by two road accidents means that Michelle Philpots can only remember her life up until 1994: everything after that she forgets within 24 hours, including her husband, Ian. To help her remember, he takes her through their wedding photos and notes detailing important events in their lives.

3. This boy who helps his disabled brother compete in triathlons.

Cayden Long was born with cerebral palsy, which has left him unable to talk or walk unaided. But his brother Connor didn't see why that should stop him from participating in sports. The brothers compete in triathlons as a team, with Connor pulling or pushing Cayden in a specially made raft or cart for the entire race.

4. This family who has room for everyone.

Sharon and Mike Dennehey already had three children when they saw a photo of a Romanian boy with no arms who was in need of a loving home. Although adoption had never been in their plan, the couple welcomed George into their family...and they didn't stop there. They went on to adopt a further 8 children, many with disabilities, from across the globe. Now with 12 children from places such as China, Ethiopia, Thailand, and India, their family has been described as looking like a miniature United Nations meeting!

5. This boy who helped a family friend to surf again.

When an accident left Pascale Honore a paraplegic, she thought she'd never surf again. Then Tyron Swan, a friend of her son's, came up with a plan to help her. They duct taped Pascale to Tyron's back, enabling him to surf with her strapped to him so she could experience her dream once more. Pascale Honore passed away two years ago, but her story continues to inspire.

6. This couple who fought racism to be together.

The real-life couple who inspired the Oscar-nominated film, Richard and Mildred Loving were arrested five weeks after their wedding as the state of Virginia did not recognize their marriage. They were forced to flee Virginia, instead settling and raising their family in Washington DC. In 1967, they enlisted the help of Robert F. Kennedy to help with their case, taking it all the way to the Supreme Court. The judges ruled in their favor, overturning the last segregation laws, and the couple could return home.

7. This man who fought for three years to be able to propose.

Larry Ragsdale was planning on proposing to his girlfriend, Kelcie, whilst on vacation with her family. However, on his way home from showing her sister the ring he'd chosen, Larry was hit by a drunk driver, sending him into a coma. Kelcie not only sat beside him for months until he regained consciousness but went on to get a job in the treatment facility where he received surgeries and physical therapy sessions so she could help him through it. After three years, Larry finally got to propose - with the same ring he'd picked out for her three years earlier.

8. This couple who proved that love lasts a lifetime.

In their 54 years together, William Campbell and John Hilton have been through it all. Hilton was drafted in 1967 and sent to fight in Europe. He enrolled in night school upon his return while Campbell took care of the domestic side of things. Then, when Campbell was diagnosed with Parkinson's, his partner saw the opportunity to repay him for all his care over the years. They stood by each other every day until Campbell's death in 2011, their love having spanned over half a century.

9. This husband who is Noah from The Notebook in real life.

Jack Potter met his wife, Phyllis, in 1941 at a wartime dance. The pair were married just 16 months later, and over the next 70 years Jack kept a journal detailing their life together, their stories, and jokes between the two. When Phyllis was diagnosed with dementia, Jack took to bringing this diary to her nursing home and reading passages aloud to her and showing her pictures of their life together.

Their amazing story went viral online after Taylor's friend posted a series of photos of the couple, entitled "A love story in 22 pictures." Taylor Morris underwent quadruple amputation after stepping on an IED while deployed in Afghanistan. His girlfriend, Danielle, was with him at every step of his recovery, from physical therapy to getting prosthetics for all four of his limbs. His recovery has been incredible, and he credits it to the devotion of Danielle.