© 2014–2022 TheSoul Publishing.
All rights reserved. All materials on this site are copyrighted and may not be used unless authorized by the Bright Side.
20-12- 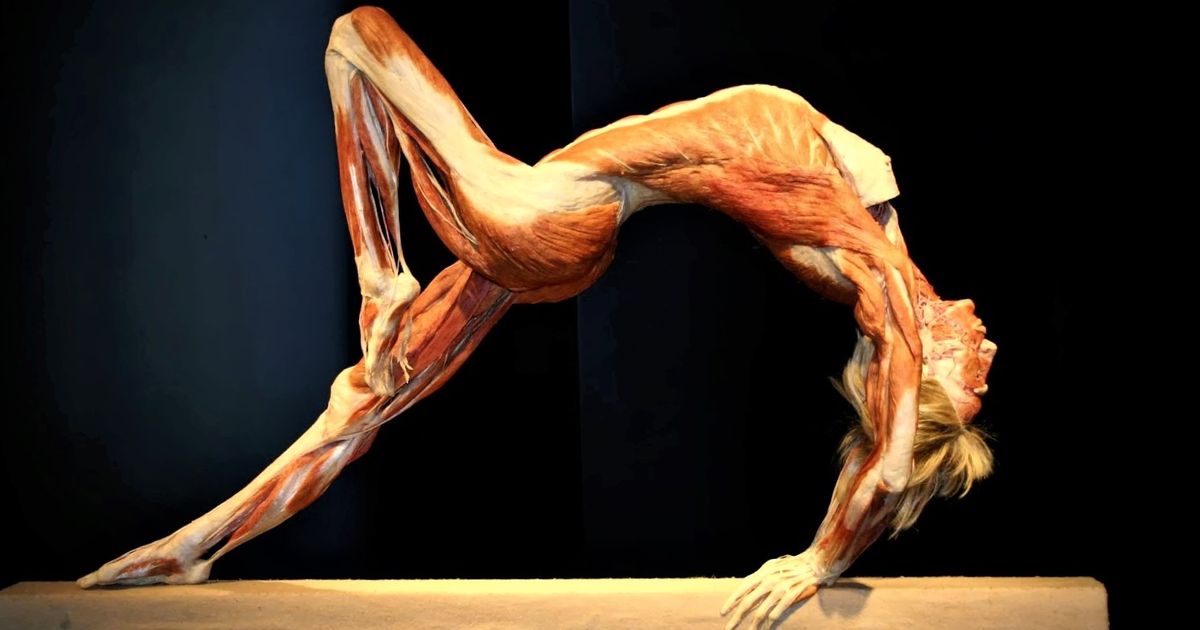 7 Facts About Women They Themselves Are Not Even Aware Of

It seems like we know almost everything about women: how many words they utter a day, why they recognize so many shades of colors, and how much lipstick they ingest in a lifetime. However, scientists decided to dig a little deeper and found out many more interesting and unusual things about the nature of women. We admit they've got quite a few surprises for us.

Bright Side gathered seven modern scientific research studies about women - some of which are very controversial.

1. Women are good at remembering what should be done, not what has been done.

Every woman is familiar with the situation of a man forgetting to buy certain foods or to take out the trash. There's a scientific explanation for this fact. In 2015, Liana Palermo offered 100 men and women different tasks to test their memory with an interval lasting from two minutes to one day. As it turned out, women are better at remembering tasks for the future, whereas the completed tasks are forgotten as they are in men.

2. Women are able to smell mens' pheromones in a crowd.

American sexologists stated that the healthier a man is, the stronger his odor is when attracting women. A woman can sense a man's presence even in a perfume store where a dozen other women have just sprayed perfume on their wrists. Besides, a female's sense of smell can even identify a man's immunity. She just needs 3 seconds to do it!

Regardless of what provokes love - the brain, heart, or hormones - men usually fall in love much faster than women. Some research showed that more than 25% of men fell in love between the 1st and 4th dates, while only 15% of women reached the same result.

4. Toxicosis during pregnancy is good for women.

Canadian researchers from Toronto found out that toxicosis during pregnancy contributes to a healthy development of a fetus. Morning sickness and headaches are both a result of the defense mechanism that protects a fetus from harmful toxins. Thus, these unpleasant symptoms are actually good for a woman's health.

5. The higher a woman's IQ, the fewer children she has.

British psychologist, Satoshi Kanazawa has calculated that a woman's desire to have children decreases by 25% for every 15 extra IQ points she has. He concluded that humanity is generally becoming sillier because intelligent women don't want to have babies or give birth to just one. They prioritize self-education, self-development, career, and travel.

6. The more children a woman has, the faster she ages.

Researchers from the George Mason University in the U.S. found out that women who gave birth to children have shorter telomeres than those who didn't. This means that the parts of chromosomes responsible for DNA protection get smaller with age. More than 2,000 women of different ages took part in the study, and it turned out that the more babies a woman has, the shorter her telomeres become.

Adam Pazda from the Slovak Academy of Sciences took conducted an unusual experiment. He asked men and women to look at photos of women and express their opinions about them. Some women in the photos were dressed in red while rest wore other colors. The experiment showed that women actively respond to women wearing red clothes, seeing them as a threat to their relationship.

Do you agree with these scientists or would you strongly object to certain facts? Share your opinion with us in the comments.