© 2014–2022 TheSoul Publishing.
All rights reserved. All materials on this site are copyrighted and may not be used unless authorized by the Bright Side.
12-10-

15+ Photos of Places Where Nature Took Back Control 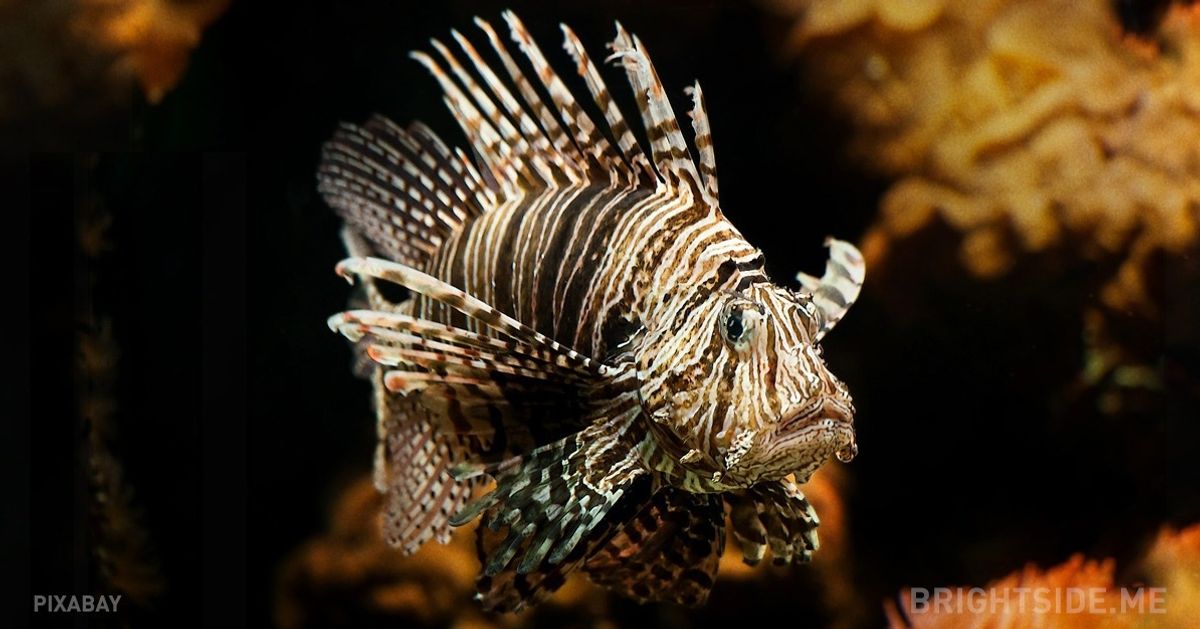 Mankind has discovered plenty of galaxies, mapped almost all the planets in the solar system, explored the surface of Mars and even stepped on the moon. Still, there's one place that we know much less about than all of these distant planets — and it's the Mariana Trench. It's the deepest, 11-kilometer-long trench in the Pacific Ocean. It is unexplored and presents a real mystery for mankind.

But just a couple of weeks ago, the U.S. National Oceanic and Atmospheric Administration launched an expedition to the Mariana Trench, which is going to explore its bottom for 2.5 months. Interestingly enough, Okeanos Explorer, a ship with a remote control, leads a real-time broadcast, and scientists comment on what's going on there.

Every Internet user can see the online stream from the deepest place on Earth. In addition, we can watch the news and see pictures of wondrous sea inhabitants in the expedition's official group on Facebook — Ocean Exploration Research.

Currently, a submarine is exploring the ocean floor at a depth of about 3 km in the southern part of the trench. During the expedition, scientists are going to explore the local environment — both deep-sea inhabitants who manage to survive at such a depth, and the ocean floor's topography.

It's worth mentioning that during this time, only three people went down into the trench, and the last of them was famous movie director James Cameron, who was looking for material for a new 'Avatar' film.

The Bright Side team is also watching life in the deepest and most mysterious place of our planet on oceanexplorer.noaa.

Based on materials from oceanexplorer.noaa, Adapted by , Bright Side, Preview photo credit: pixabay
124-
Share This Article