10 Answers to Weird Questions That Keep Us Awake at Night

What would happen if you didn't shower or didn't speak for a year? And what if the earth suddenly stopped spinning? Of course, few people would like to check the consequences themselves, but these questions are still very intriguing. It would be nice if someone wondered about these things too and actually found some answers. Luckily for you, this article provides some answers to our most burning questions!

Here at Bright Side, we've chosen 10 situations we all often wonder about and found some real answers to them.

1. What would happen if you didn't speak for a year? 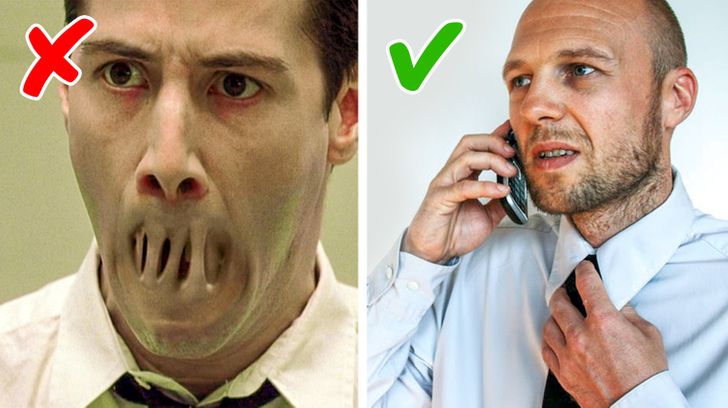 Communication is something that all people need which is why it would be really hard for a normal person to keep silent for a year. But if someone decided to keep silent for such a long time, there would be very little harm done. No, the person wouldn't lose the ability to speak, and their facial muscles wouldn't atrophy because they would still move it while eating food, brushing their teeth and expressing emotion. According to experts, people might experience some minor problems with their voice after such an experiment, but things would go back to normal within a short time.

2. What would happen if you didn't shower for a year? 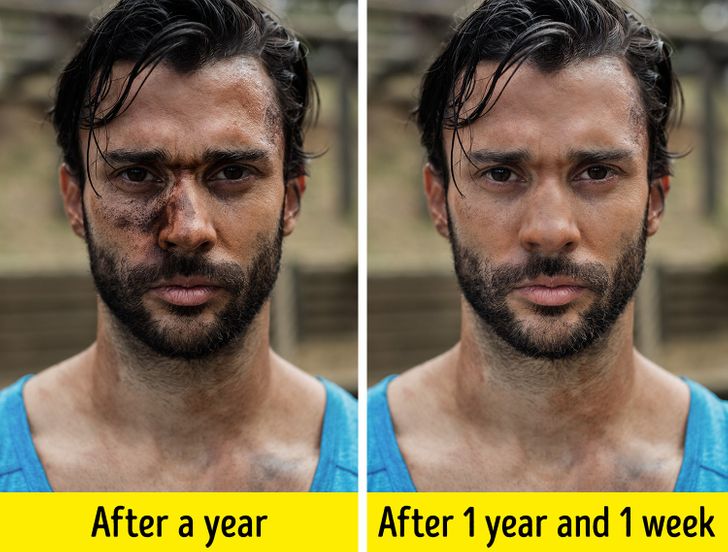 A year without a shower won't kill you, but nobody around you would like the result of this experiment. There would be a lot a bacteria and dead skin that would smell terribly, along with a lot of acne, rashes, fungus, and dandruff. And the risk of an infection would be increased dramatically even if you got a small cut. Even after the long-awaited shower, it would take a few more weeks for the skin to go back to its normal state.

3. What would happen if the earth stopped spinning? 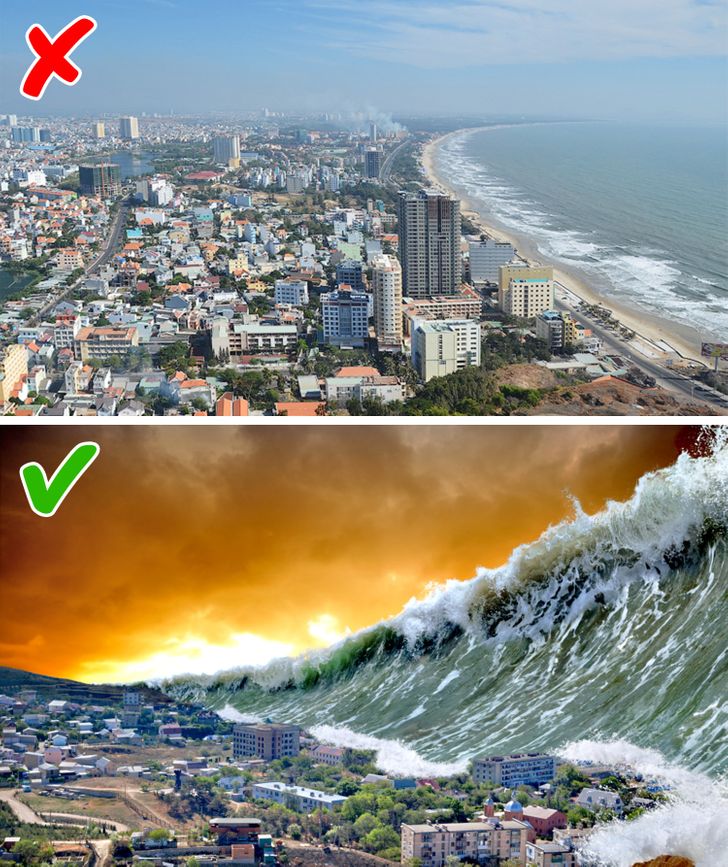 The speed of the earth's spin is 1,600 km per hour but we never even notice. We don't think about what would happen if the earth actually stopped spinning. Even though it's almost completely impossible, it would lead to a massive disaster.

Buildings, trees, cars, and all of earth's objects would fly to the east and there would be terrible winds. Tsunamis would be higher than mountains thanks to erupting volcanos on land and in the ocean, destroying everything in its path. It would be the end of humanity. It would be pitch black on either side of the earth for 6 months. It is unlikely that anyone would survive, but if they did, the only way to live would be to move from one hemisphere to another every six months.

4. What would happen if Google stopped working for 30 minutes? 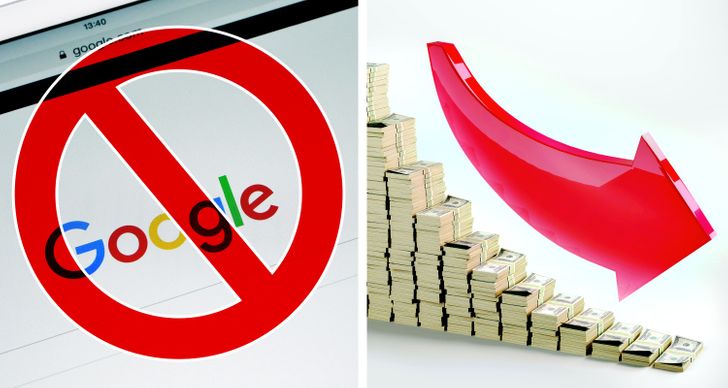 In August 2013, Google and all its services didn't work for about 5 minutes and the Internet traffic dropped by 40%. So it's easy to imagine that a 30-minute break would cause a lot of problems. Google itself would lose a lot of money, and so would all the companies that use its services. Most likely, the number of texts and phone calls would increase. It would also be good for other competing search engines. 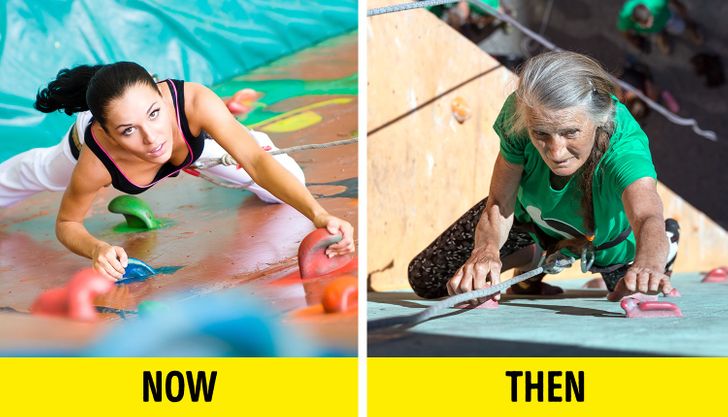 If every person had a few extra decades of life, there would be more elderly people which would change society a lot. For example, universities and colleges would be oriented to both 18-year-old and 80-year-old people. And more people would live outside of cities. There would be more advertisements targeted to elderly people and the level of consumption would grow quickly. 85-year-old people are not as interested in new things as younger people are.

The crime level would drop because elderly people commit fewer crimes. Bringing up children would stop taking up the majority of people's lives and the role of friendship would become more important.

6. What would happen if you drank soda instead of water? 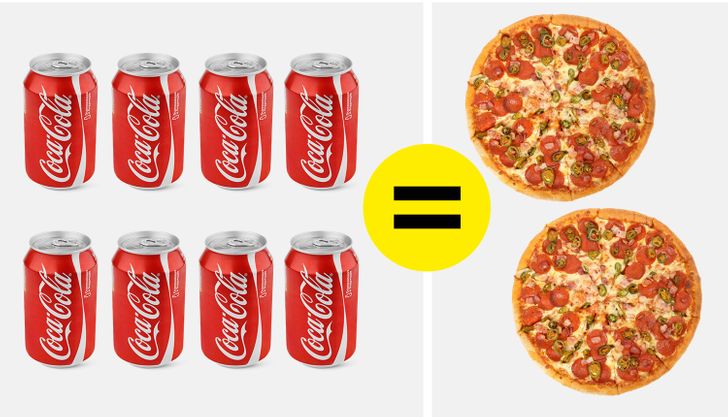 Imagine that you substituted all of your beverages with soda. Obviously, it's not the best idea, but what exactly would happen to the body? First, the acid in the soda will start destroying the enamel of your teeth, and the harmful bacteria living in the plaque will start eating sugar which will lead to cavities. Every can of soda will give you 45 grams of sugar and your brain will require more and more.

Every day you will get 5,432 extra calories which are equal to eating two huge pizzas in addition to your everyday diet. This will most likely lead to obesity. In addition, soda contains corn syrup with a lot of fructose that the body can't really digest. This will lead to fatty liver disease and cardiovascular conditions.

7. What would happen to your body if you lived on Mars? 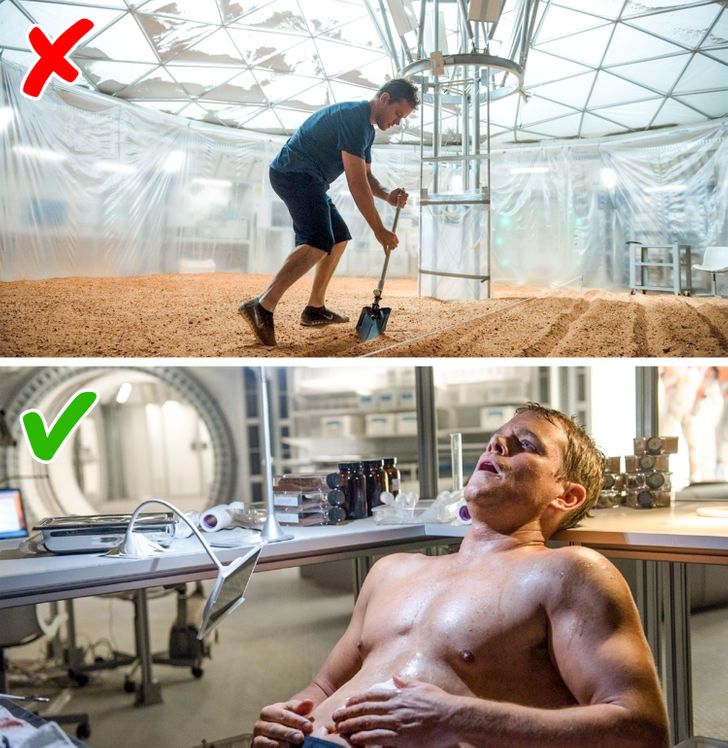 Living on Mars will definitely not be beneficial to your health. The number of red blood cells in your body will drop because of the lower gravity which will lead to the worsening of your immune system. The radiation will increase your risk of getting cancer by 10%. The chemicals from the soil of Mars will lead to a decrease in thyroid function and an increase in blood pressure. High doses of these chemicals will also lead to lung damage.

8. What would happen if you cloned yourself? 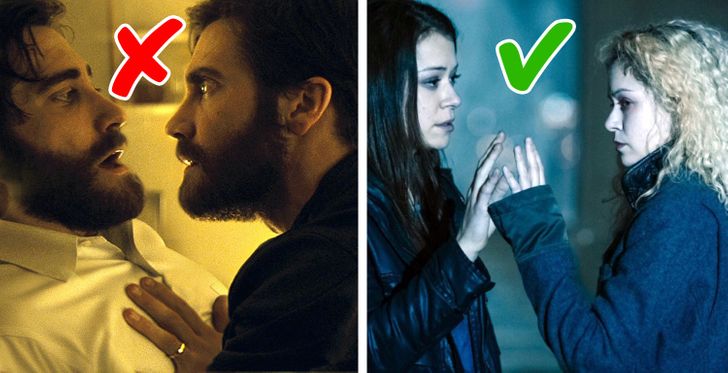 Scientists have already cloned animals but what would happen if a person cloned themselves? Despite the plots of crazy sci-fi movies, a clone wouldn't look exactly like you. Even though its appearance depends on genes, it is also influenced by the environment in the womb. Also, a clone might have a completely different personality than yours since they'll have different life experiences. Sadly, your clone won't have good health. Cloned animals have brain defects, heart and liver problems, and a bad immune system.

9. What would happen if people were able to move at the speed of light? 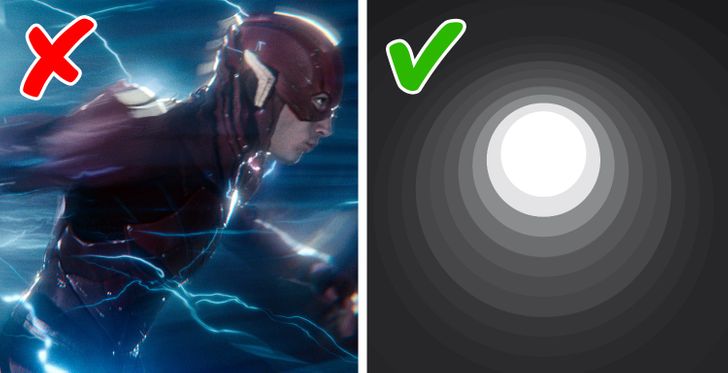 Of course, this is impossible but let's imagine that a person can move as fast as the speed of light. For this person, time would be slower. For example, for someone who is running, only 10 minutes would pass, and for a standing person, 20 minutes. Also, their vision would change: the world would be seen through a long dark tunnel so to speak. The stars ahead would appear blue, and the stars behind would look red. And at a certain speed, a person would only see darkness because the wavelength of light would be outside the visible range.

10. What would have happened if the dinosaurs hadn't gone extinct? 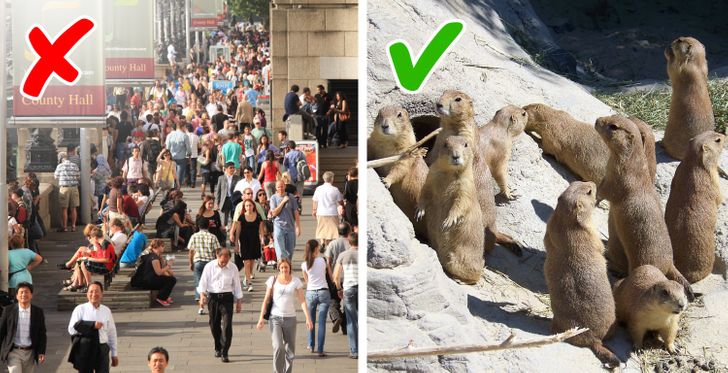 Let's imagine that 65 million years ago a meteorite had flown past earth and hadn't killed the dinosaurs. They would have continued to live their normal lives and mammals wouldn't have been able to develop further than rodents. When the dinosaurs went extinct, a lot of mammals developed and attained the features that they have now. Later, primates developed and millions of years later, humans appeared.

But if the catastrophe hadn't happened and the dinosaurs were still here, mammals wouldn't be able to compete with the huge reptiles. Therefore, you wouldn't be reading this article right now.

Do you have any burning questions like the ones in this article? Share them with us in the comment section below so we can find the answers together!