© 2014–2021 TheSoul Publishing.
All rights reserved. All materials on this site are copyrighted and may not be used unless authorized by the Bright Side.
26-265

20 Times the Universe Sent Help to Those in Need

20 Times People Made Discoveries That Will Quench Your Curiosity

Bottle-Fed Kids Can Be Just as Smart as the Breastfed Ones, According to a Study

17 People Whose Baby Pets Grew Up So Fast, They Hardly Had Time to Blink

10 Baffling Illusions That Stumped the Internet

It’s quite easy to trick the human senses. Now, when a person sees something unusual, they quickly share it with everyone using the internet. We have collected some amazing illusions and tricky pictures that internet users have tried to explain.

Bright Side wants you to take a look at the pictures and try to understand where the hidden object is and how some tricky illusions work. If you have trouble, you can just read the explanation.

The illusion of 2 angles

This illusion is becoming more and more popular on the internet: we think that these pictures were taken from 2 different angles, but in fact, they are identical. This is explained with the idea that our brain tries to “build up” a story: what’s the point of making of a collage of 2 identical photos?

There is a cat hidden in this photo. 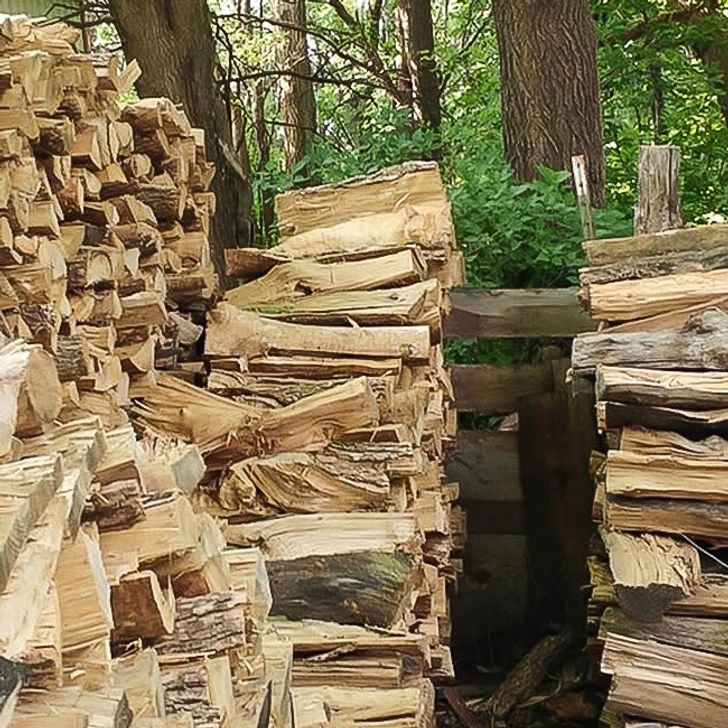 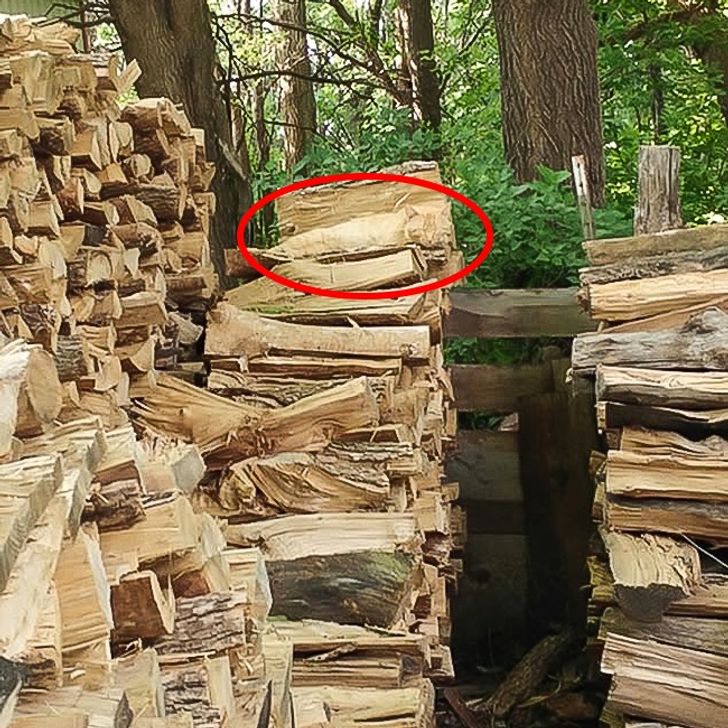 Tap to see the answer
© jmankruse/reddit

Reddit users tried to find a cat in this picture and many of them succeeded. The cat didn’t even mean to hide, it was just sleeping. If you tap the picture, you will see it. 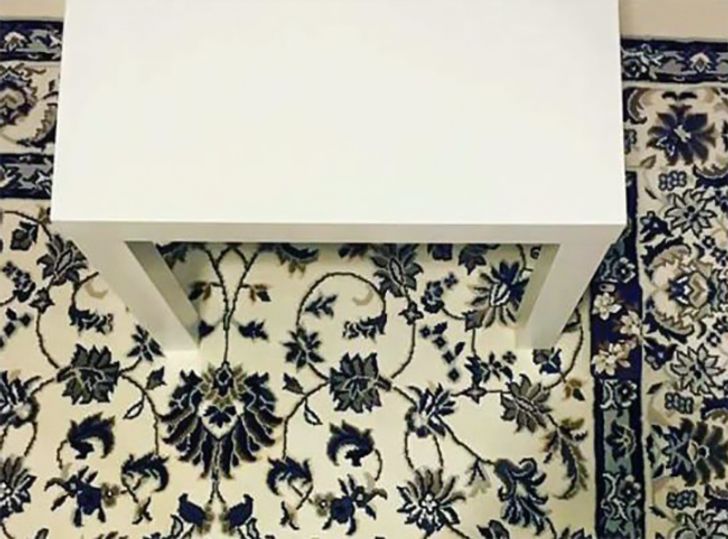 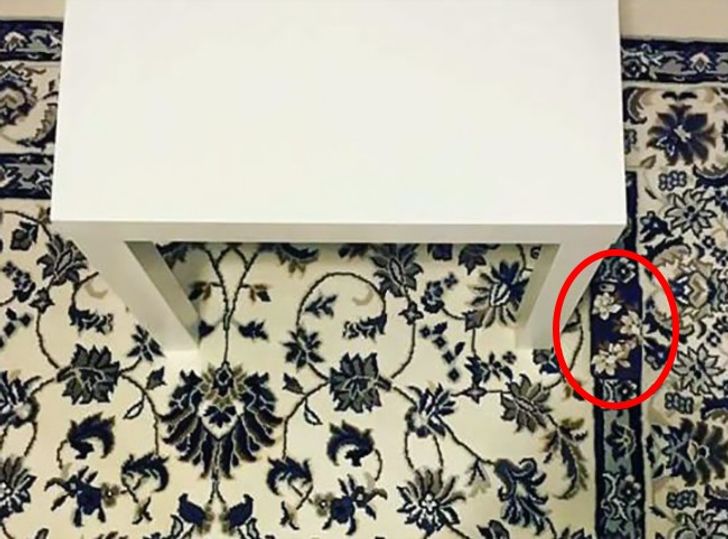 Tap to see the answer
© Jeya May Cruz Estigoy/facebook

In 2016, a woman from the Philippines asked her friends for help on social media. She dropped her iPhone on the floor and couldn’t find it. Many people were sure that the woman was just trolling them and there was nothing on the floor. But if you find the phone, you won’t be able to “unsee” it. Tap the picture if you couldn’t find it.

Do you see giant stones floating in the air? By doing this, Icelandic authorities tried to make car drivers slow down at the pedestrian crossing. The citizens like the 3D zebra crossing and it does the trick: any driver slows down instinctively when he or she sees the “stones.”

“Do you see the lake?” — this is what an Imgur user wrote under this picture. Many people gave an affirmative answer. But in fact, there is no lake here. This is just a concrete wall and a sandy beach is at the top of the wall. 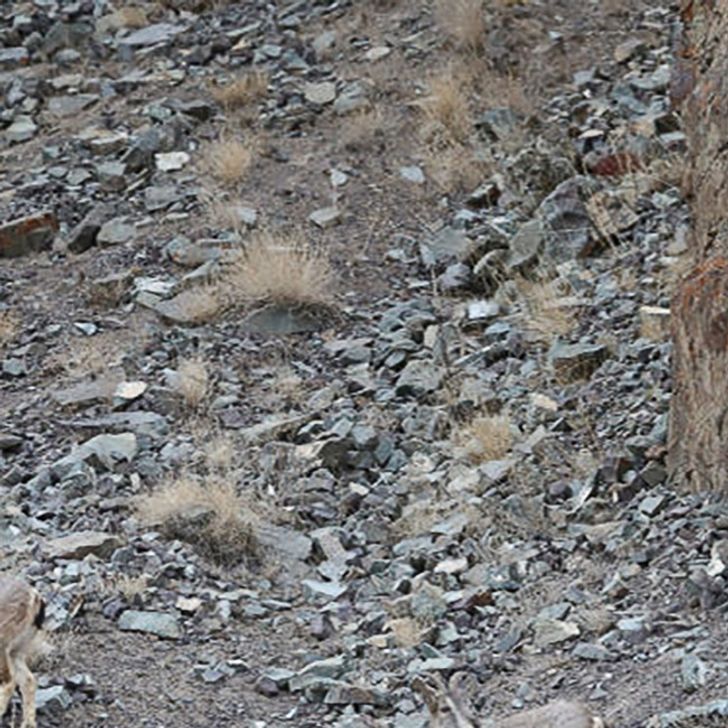 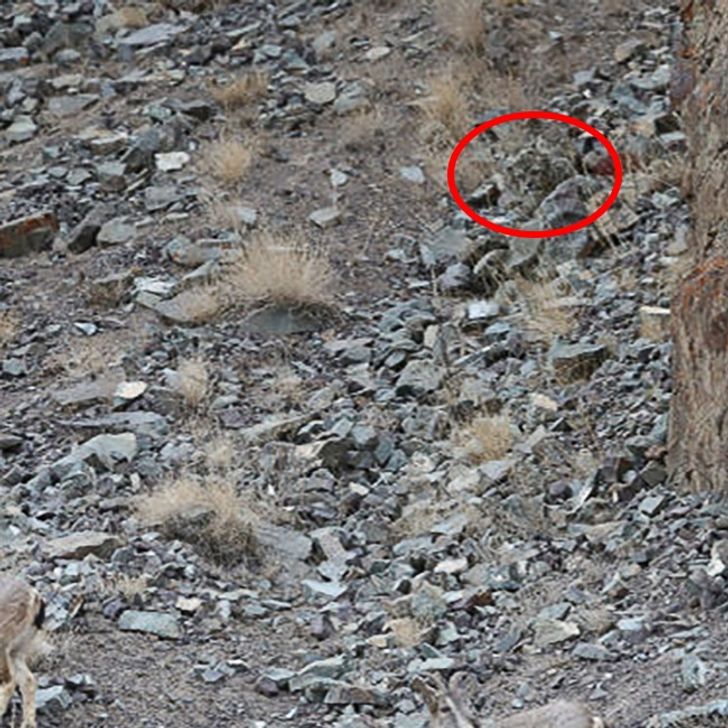 Tap to see the answer
© ingervandyke/telegraph

A photographer from Australia Inger Vandyke took this photo. Snow leopards are great at hiding so it’s really hard to find the one in the photo. If you failed, tap the picture.

A GIF with sound

A girl from Scotland asked Twitter users why she could hear a sound when looking at this GIF. This is explained with the fact that there is a connection between the vision and the hearing. The shaking picture makes it look like there is a sound wave and the brain is preparing us for a loud sound. This trick was used during making old games.

Through the looking glass?

Many people get scared when watching this video. But we assure you — it is nothing more than just a trick. It’s just that the video is very well-edited. You can see a detailed description of this illusion here, and if you can edit videos well enough, you can make a video like this yourself. The author of this video loves amazing his subscribers:

Parts that are different and the same

Marc Blank-Settle shot the illusion on camera when he was cleaning his son’s room: both parts look identical if you put them on top of each other. If you place one of them under the other, they look different.

Many people thought it was just a camera trick but in fact, this illusion was carefully studied in the 19th century and is called the “Jastrow Illusion.”

Find the old lady in 10 seconds. 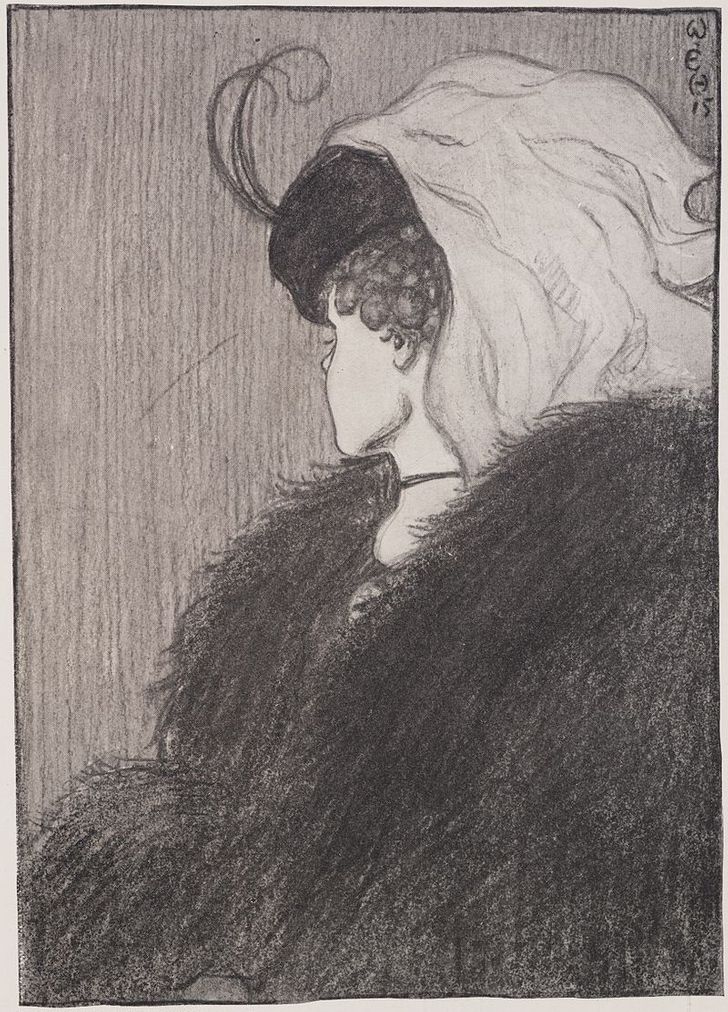 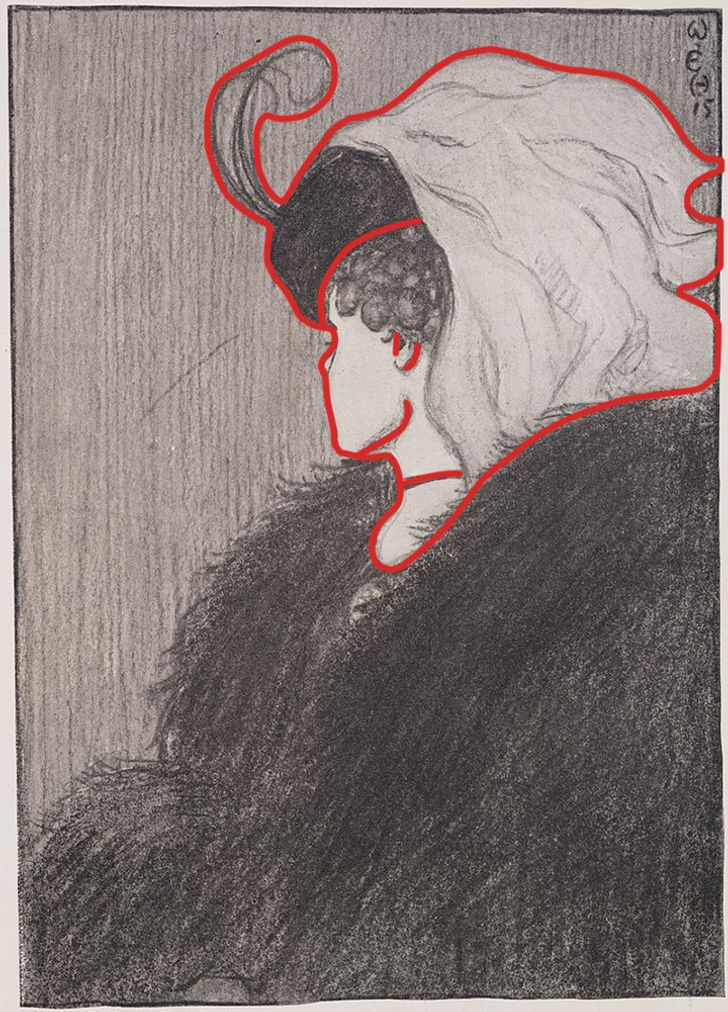 Tap to see the answer
© wikipedia

This picture is ambiguous because it actually shows both a young woman and an old lady. It might take you some time to see the old lady. If you fail, tap the picture to see the answer.

Which of the mysteries amazed you the most? Tell us in the comment section below.