10 Captivating Features That Can Help You Charm Anyone

Have you ever wondered why time flies fast when mingling with one person, but you want to say goodbye to other people a few minutes after you start talking to them? Scientists were puzzled by this question too and decided to figure out which features factor into male and female attractiveness. You’ll find the answers in the article.

Having taken into account the opinion of people and the results of scientific research, Bright Side has come up with the top 10 personality traits that give a person that magnetic charm that is so hard to resist. Don’t miss our bonus at the end — it will tell you about an interesting way to measure one’s attractiveness. 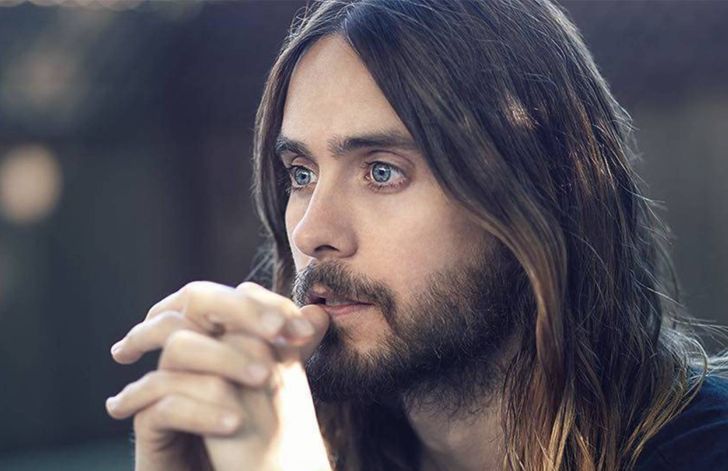 The results of this study showed that people combining both male and female features in their appearance are the most attractive. However, this androgyny can manifest not only through natural features, but through their style as well. That’s why in order to win over your partner, you can play on contrasts such as wearing a pink shirt for men, or ’boyfriend’ jeans for women.

9. A high level of adrenaline in the blood 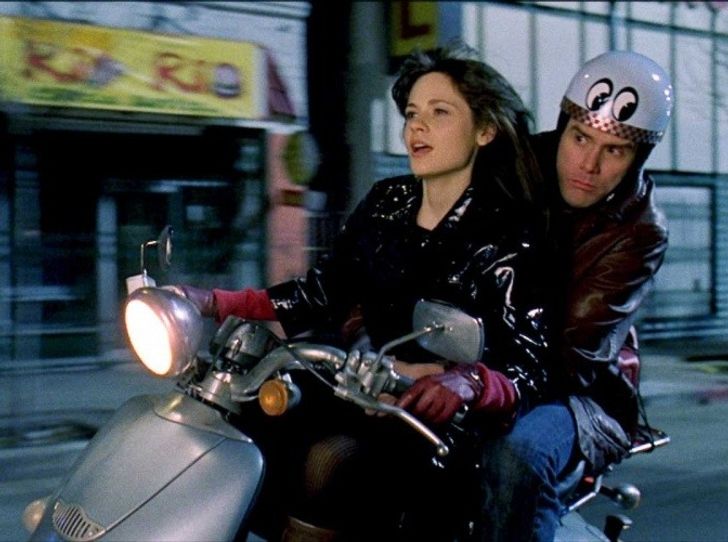 According to research, adrenaline acts as an aphrodisiac. It doesn’t mean that your first date needs to be jumping out of an airplane, but just watching a video with an extreme plot or imagining a situation that can take your breath away is more than enough. Moreover, adrenaline helps us to reduce nervous tension, which is why we appear calm and self-confident and this is an additional plus to attractiveness. 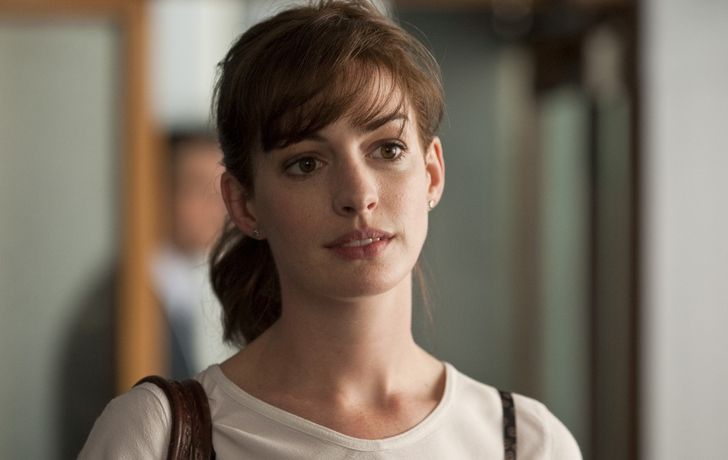 Research has shown that both men and women like shy people. This personality trait is often associated with altruism, and that’s another feature that makes a person attractive in the eyes of potential partners.

© Me Before You / Warner Bros.

People noted that the ability to find good things in unpleasant situations is one of the main features that they find attractive. Research also confirms that optimists are more attractive than those who are used to having a frown on their face all the time.

Studies have shown that people who feel interested in different things and who can have a nice conversation about any topic are more successful in relationships. The main secret of their charm hides in the lack of flatness and categorical thinking, as well as in the readiness to listen to the opposite opinion and the ability to offer advice that can help to solve an issue instead of passing judgement. 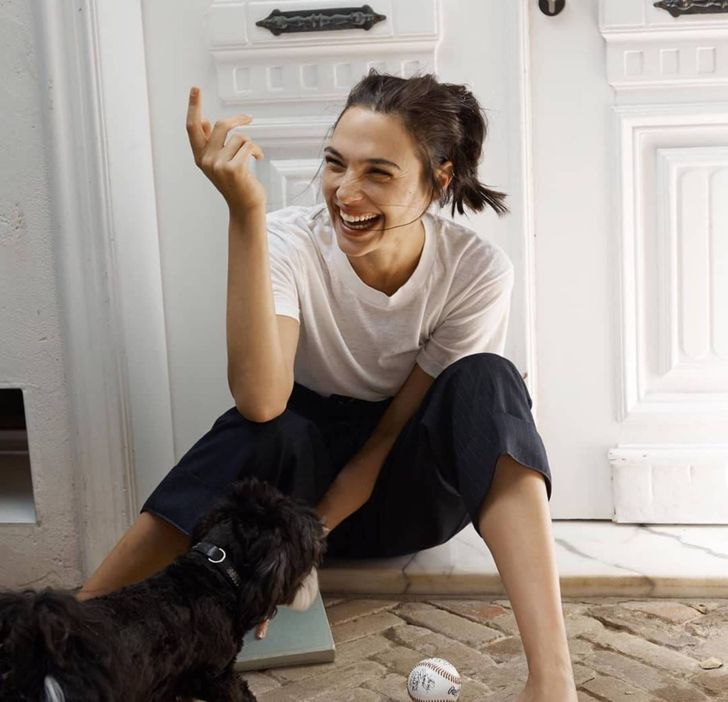 Infectious laughter is the most important secret of charming people that even the most cold-blooded among us can’t resist. Scientists have the same opinion — the wider your smile is, the more attractive a person seems. 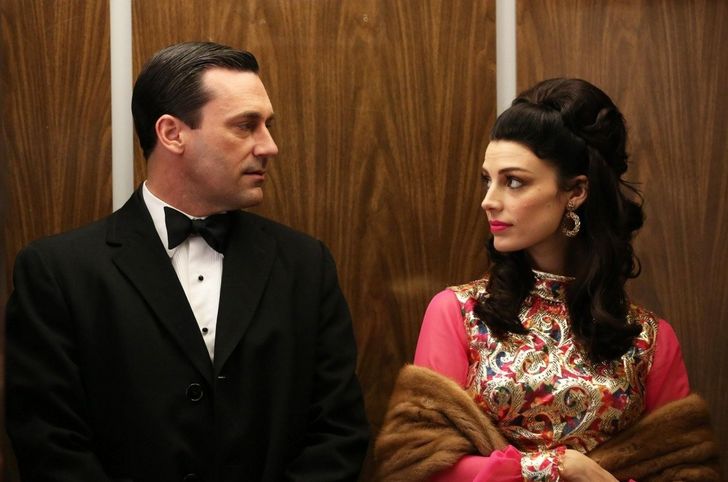 Despite the fact that charming people are attentive to those surrounding them and are ready to listen to them, they never forget to build personal boundaries. This kind of playing hard to get adds more points to someone’s attractiveness, both at work and in a personal relationship. The main thing is to not mix up this feature with arrogance or conceit. 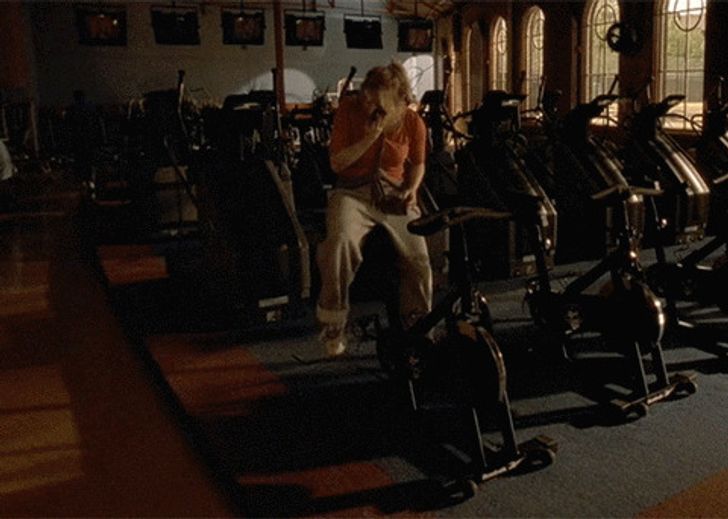 The way a person reacts to awkward situations can tell a lot about them. If they are able to find a way out of these situations using their sense of humor, not only will it help others forget about what has just happened, but it will also help them to feel empathetic toward the main character of the awkward moment. 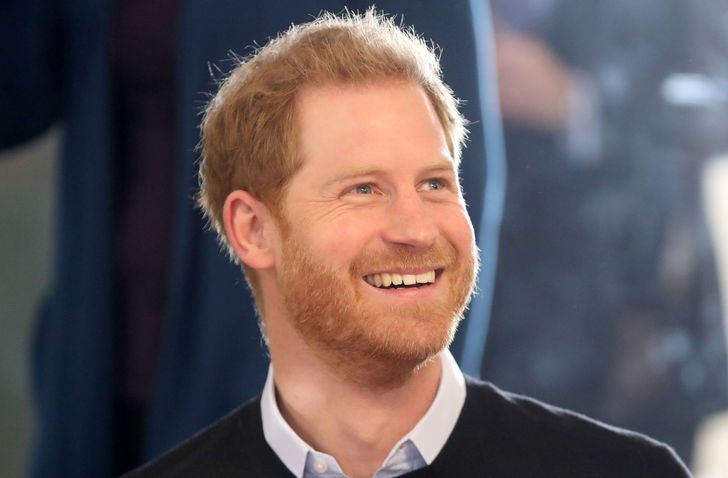 People admit that they feel more attractive and even forget about their complexes when communicating with charming people. The thing is that no one feels odd when mingling with these people. They manage to create a comfortable environment for communication by asking the right questions and being attentive to each person involved. People feel nice when others have a sincere interest to them.

If a person is able to turn his words into actions and give support to the needy, it won’t go unnoticed. Scientists claim that kindness affects the perception of physical attractiveness. Maybe that’s the reason why a person with the most beautiful appearance, but with a bad character is perceived as an unpleasant one. On the contrary, a person with an unattractive appearance but a nice character continues to be more and more charming with every conversation.

Bonus: The length of a man’s index and ring fingers can be a clue to their attractiveness. 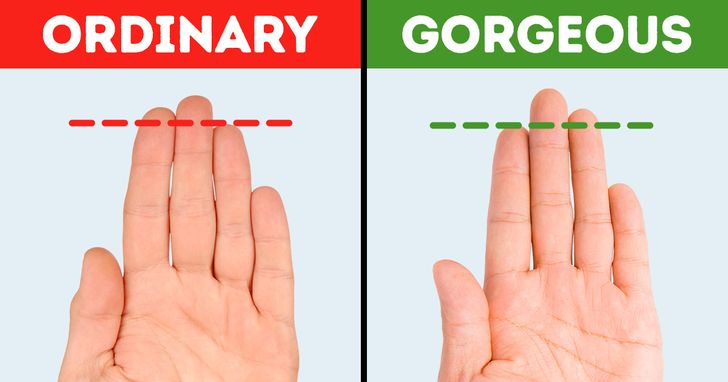 Recent studies have shown that men with a shorter index finger (compared to the ring finger) get along with women much better than those men whose index finger is longer than their ring finger. The first group is better at complimenting, compromising, listening, and agreeing with women than the second one. They are also more likely to buy flowers and other goodies for the object of their passion, thus, ending up getting more affection from the opposite sex. One of the possible reason for this behavior is a higher testosterone level which drives these men to reproduction and motivates them to learn how to get into a woman’s good graces faster.

What other personality traits do you find the most bewitching? We would be glad to hear from you in the comments!