10 Deadly Things That Only Pretend to Be Innocent

We are told in childhood that bees and snakes can be dangerous. But have you ever wondered if all the plants in your backyard are safe for you, your kids, or your pets?

Bright Side made a list of things that can look absolutely harmless but are apparently not. Have a look, and check how many of them you weren’t aware of.

One look at this big-eyed baby ewok, and your heart melts. But a slow loris can cause a lot of trouble. This furry creature carries a toxin that is released from the brachial gland on the sides of its elbows. If threatened, the loris can take the toxin into its mouth, mix it with saliva, and bite you. It is painful, and the toxin can cause death by anaphylactic shock. 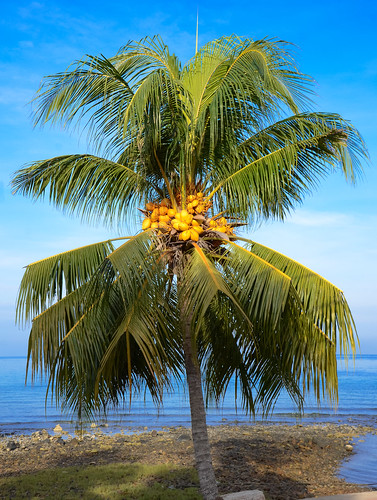 You see a coconut palm tree, you think paradise. But have you ever thought about how dangerous they can be? The trees can grow up to 30 meters high, and the fruit in its hard shell can weigh up to 3.3 pounds. Now imagine that falling straight onto your head. Definitely not the best tree to use as shade from the sun.

"Old McDonald had a farm," you say? Kids visit mobile farms for their birthdays and are used to thinking of farm animals as the cuddliest and softest creatures in the world. That’s only partly true, especially with regards to geese. Just look at the picture above. Does it look friendly? Don’t even try to pat them, and teach your kids to avoid them. Geese can be very protective and aggressive, especially when they are waiting for their eggs to hatch. Some breeds are even used as guard animals. 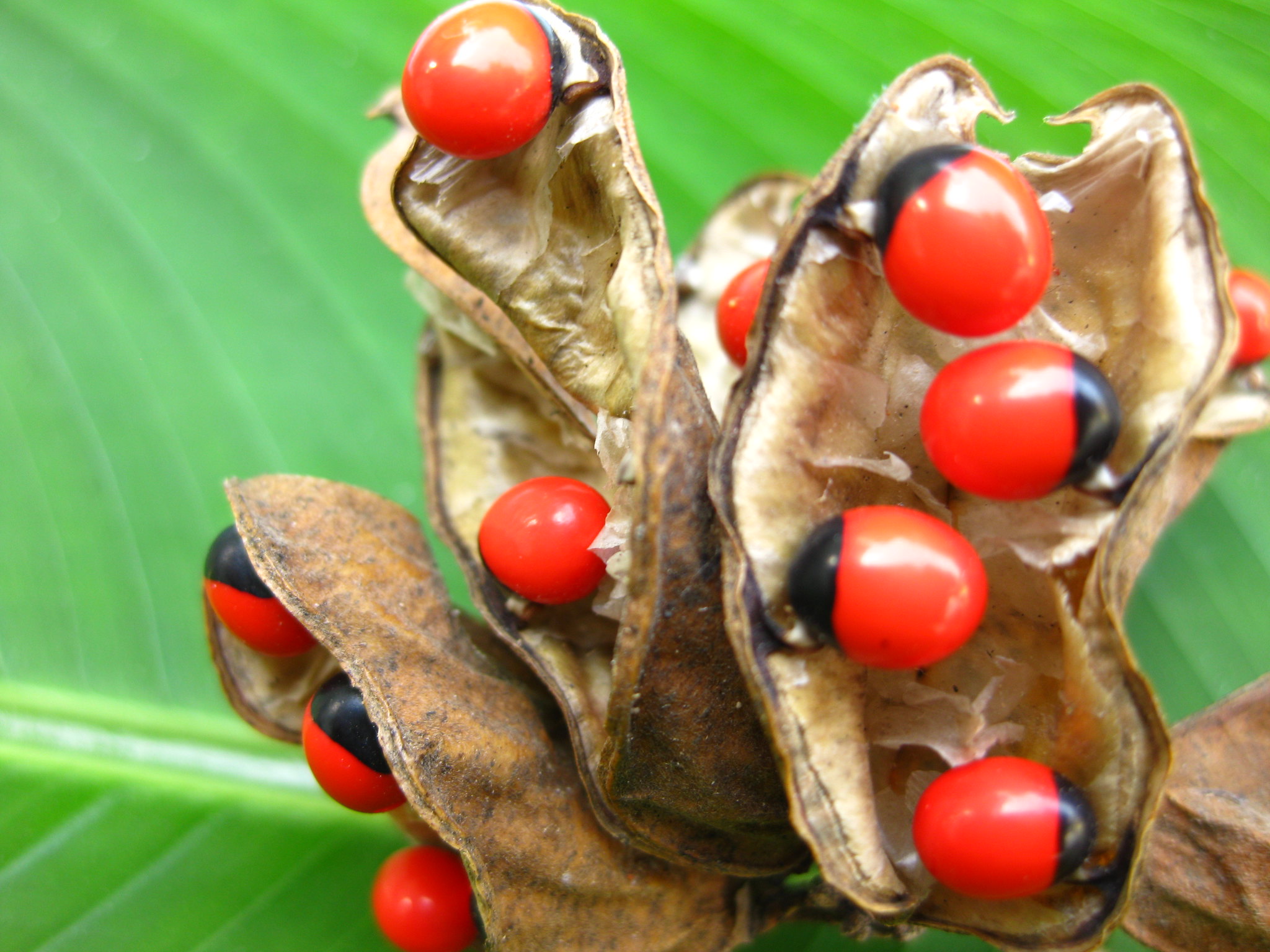 It is never a good idea to eat something you don’t know. But in this case, you should be really careful. You probably think that one seed won’t be a big deal, but you are wrong. Rosary pea seeds are widely used in making jewelry, and some tribes use them to make a venomous weapon. One seed is enough to cause death to both kids and adults.

These animals are not normally aggressive, and they widely inhabit city parks. You are probably tempted to feed them, but you shouldn’t. Once disturbed, they can bite you, and they are known to spread numerous diseases including salmonella, encephalitis, and rabies. 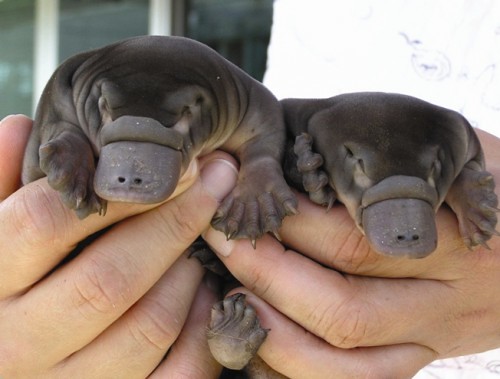 A platypus is remarkable not only by its unusual appearance but also by its venomous ankle spurs. Although the venom is not lethal to humans, it’s reported that the pain is so excruciating that the victim may be incapacitated. Even though only male platypuses deliver venom, you sure don’t want to check what sex it is and where on Earth its ankles are. 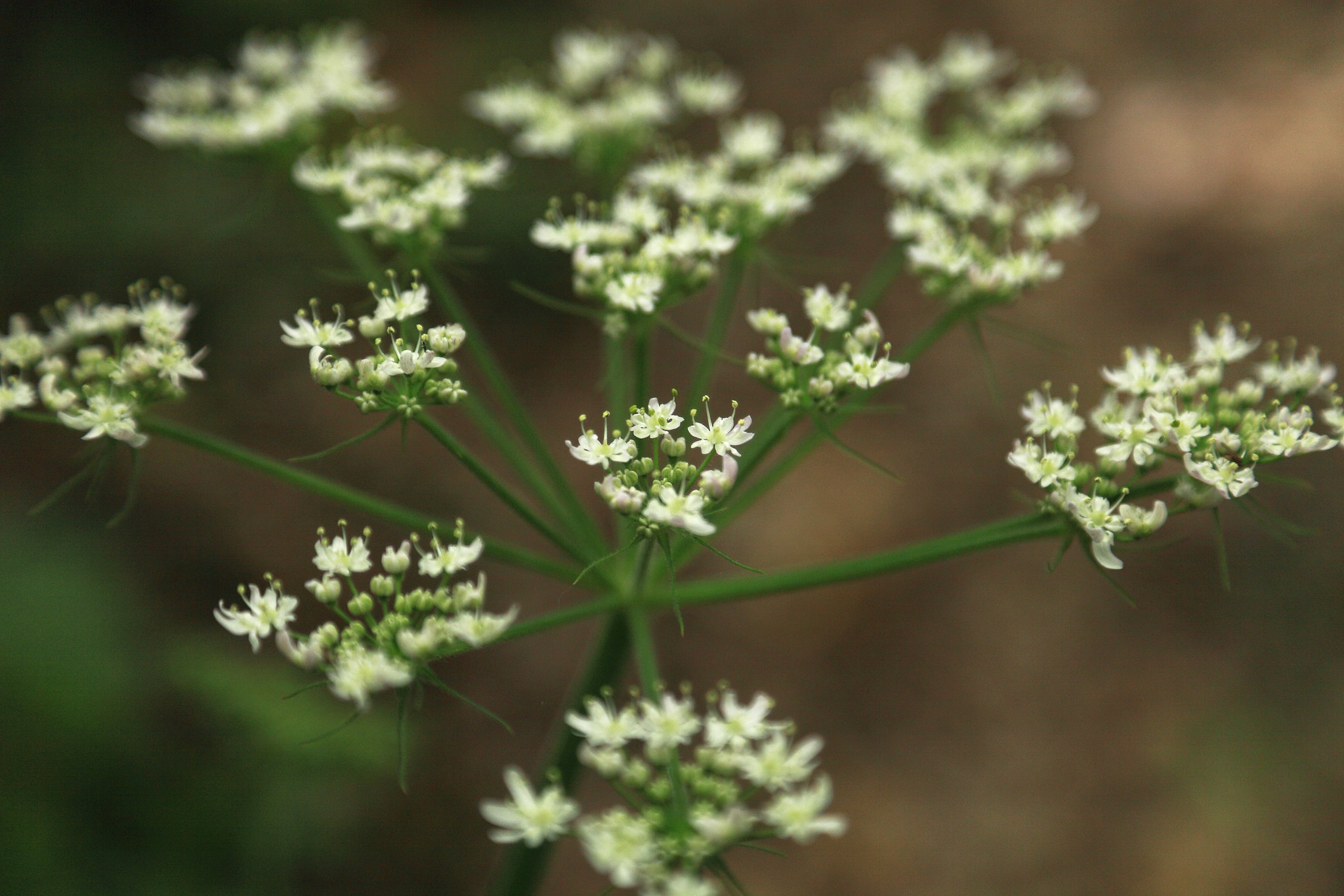 Closely related to poison hemlock (the plant that notoriously killed Socrates), water hemlock has been deemed "the most violently toxic plant in North America." It is easily mistaken for parsnip, celery, or parsley. However, the entire plant, including the flowers, is poisonous. Death from eating any part can occur within hours. Don’t even try to touch it. 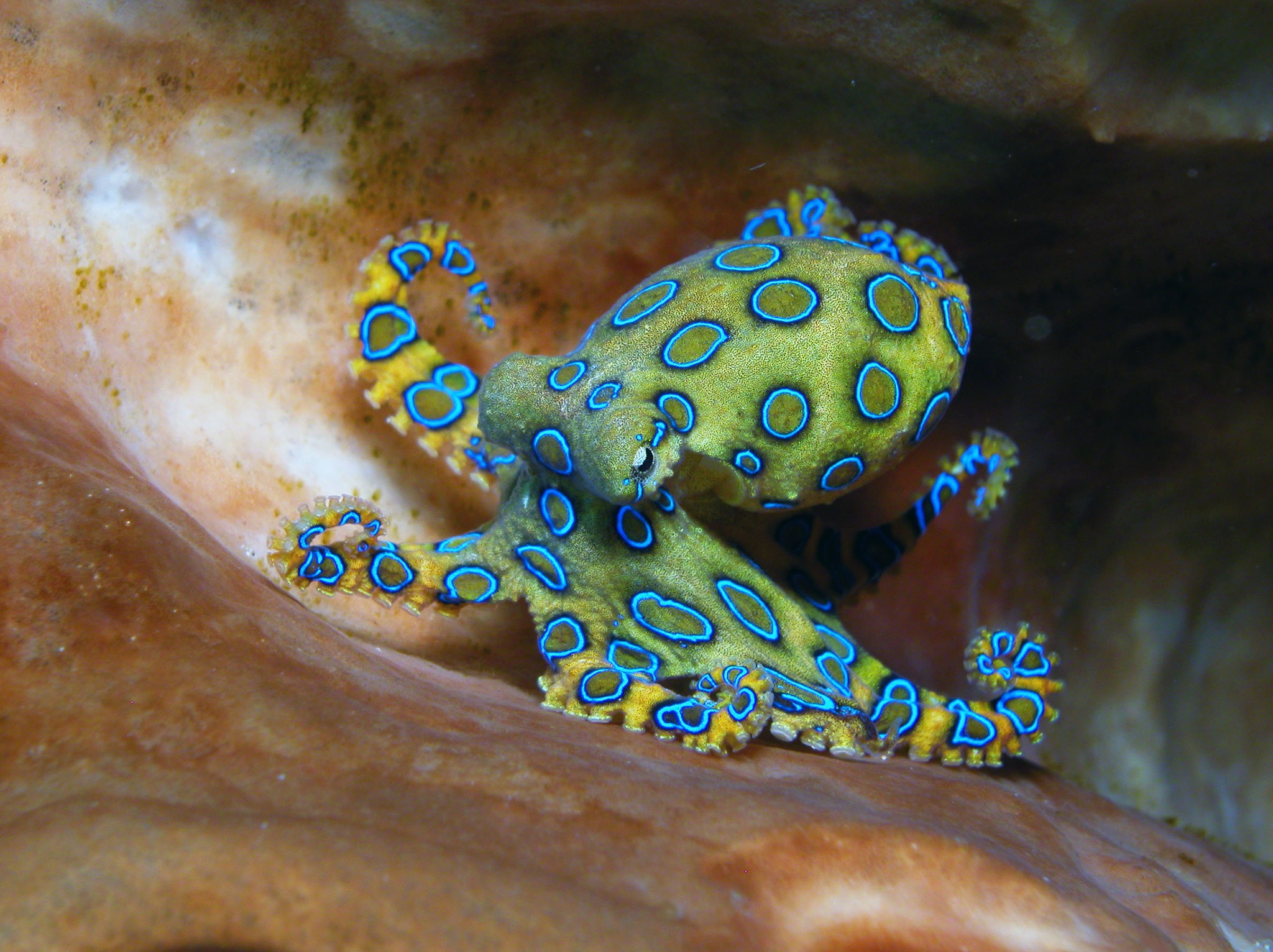 These beautifully colored creatures can be found in tide pools and coral reefs in the Pacific and Indian Oceans, from Japan to Australia. Their bites are tiny and often painless, with many victims not realizing they have been envenomated until respiratory depression and paralysis start to set in. No antivenom has been discovered yet. But first aid treatment includes pressure on the wound and artificial respiration until the paralysis subsides and the victim regains the ability to breathe on their own. 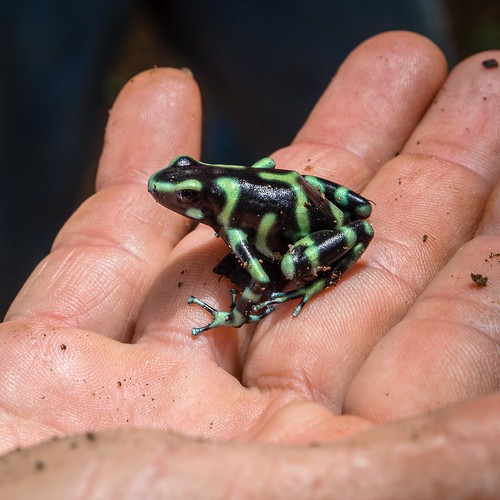 Although the poisonous dart frog, like the one in the picture, can be less than an inch long, its bright coloration warns of its toxicity. These particular species inhabit South and Central America, but there are other dangerous types of frogs and toads in other parts of the world. They can be potentially deadly for you and your pets. So kissing a frog as in the classic fairy tale is something you should forget about.

We are serious. It appears that vending machines kill 4 to 6 times more people in the United States than sharks do every year. Never mess around with a vending machine. If your stuff is stuck there, just leave it, or try to buy another one to get 2, or call the supplier. But never EVER try to tilt it. Even if installed correctly, it can fall and hurt you.

These are the most unexpected things we never thought could be that dangerous. Are there any other plants or animals that people should be warned about? Tell us in the comments, and help to make the world a safer place!

0
1
2
0
158k
© 2014–2020 TheSoul Publishing. All rights reserved. All materials on this site are copyrighted and may not be used unless authorized by the Bright Side.