10 Places on Earth That Will Disappear While We Still Live

We hear so much about global warming changing Earth's climate and landscape that we've almost grown immune to news about it, not thinking about the significance of such changes.

We at Bright Side imagined how some famous and endangered places might look in the near future. See for yourselves. 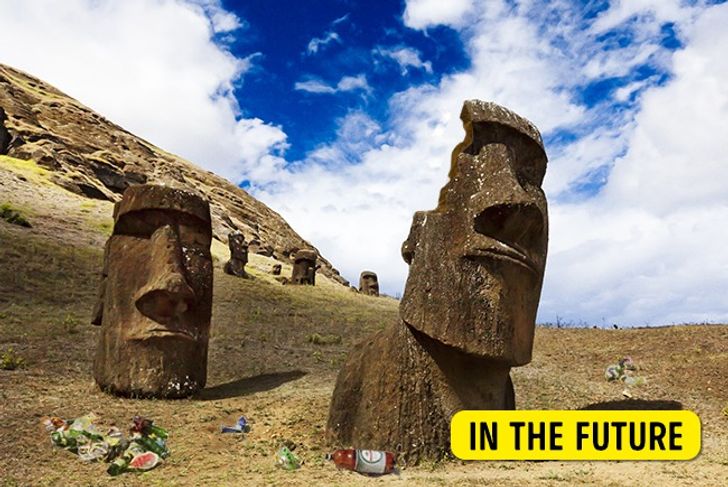 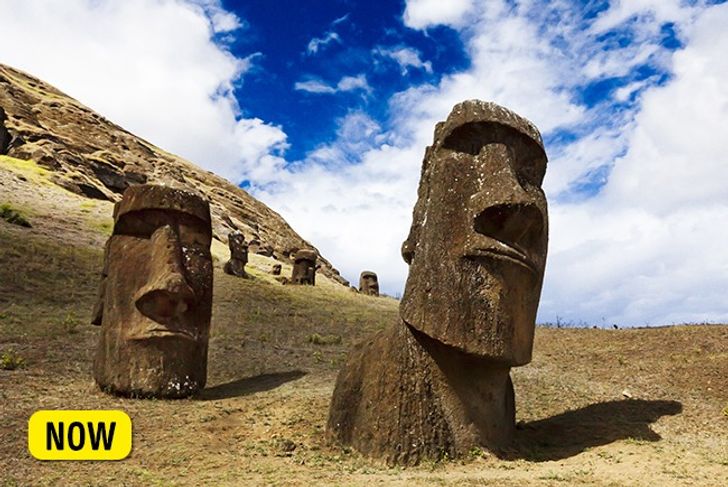 Easter Island is currently having hard times. This is due to a big influx of tourists leaving lots of garbage behind, and thus damaging the statues and the fragile island ecology. 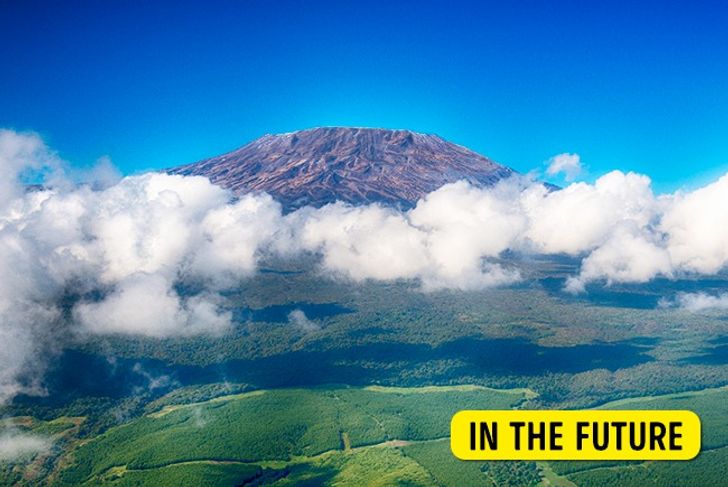 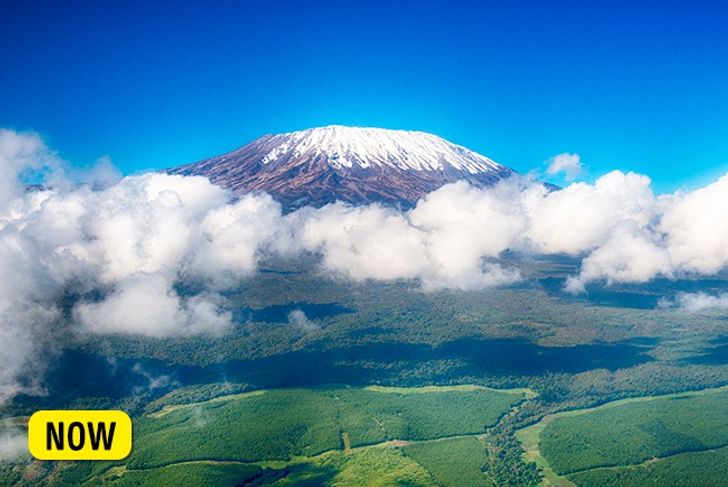 Mount Kilimanjaro is the highest point in Africa, and it's covered in snow. However, in the last 100 years, the snow has started to melt rapidly, and precipitation can't compensate for this process. Scientists predict that the snow will disappear by 2033, and the volcano will lose its current appearance completely. 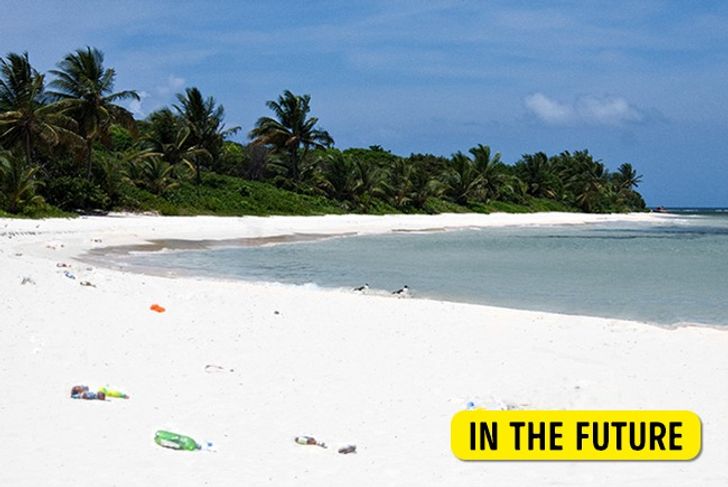 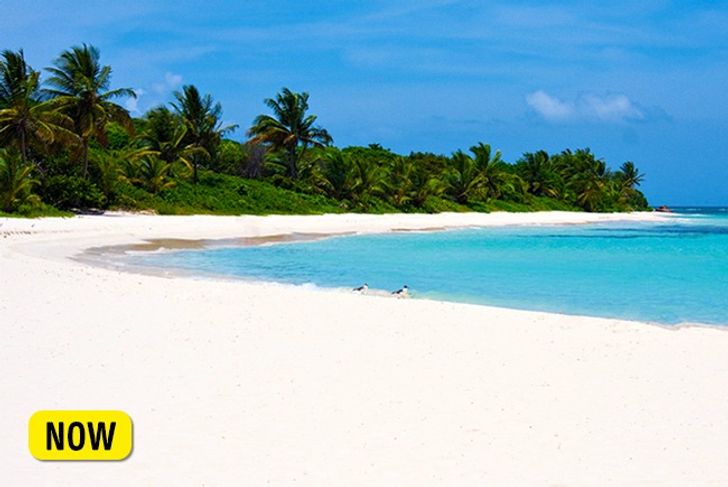 The US Navy used to have training bombardments on this island, affecting the plants and animals there a lot. In 1975, bombings ceased, yet mass tourism did even more damage to the unstable ecology. The whole island's ecosystem is now endangered. 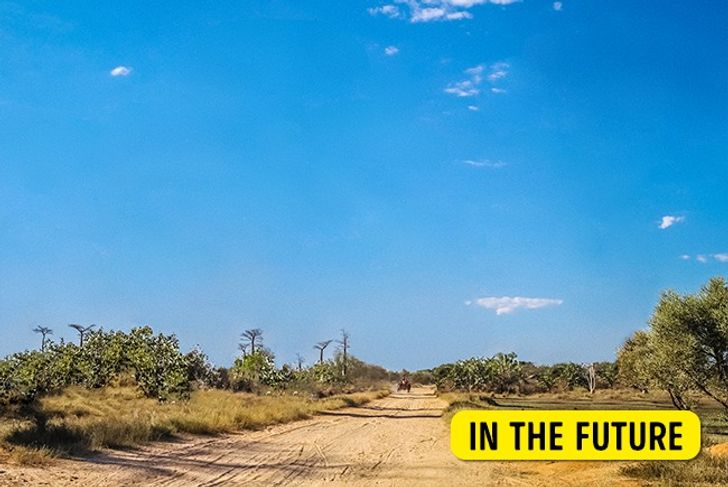 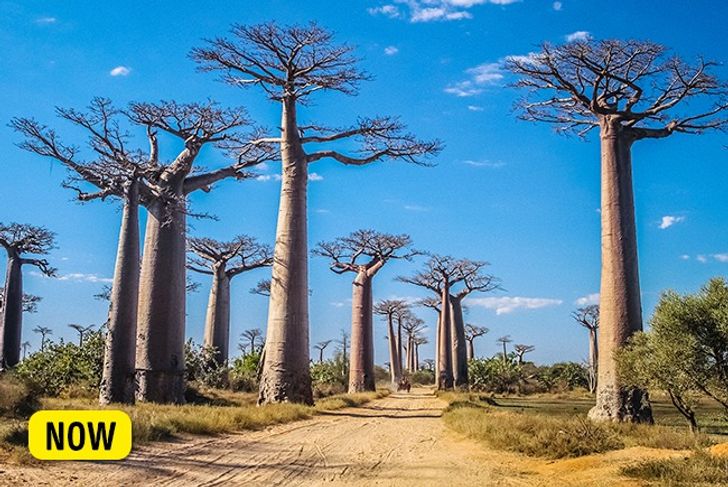 All Madagascar forests will supposedly be cut down by 2025 if they're not rescued. There are animal species on the island that have still not been studied, and there's a chance they will become extinct before that happens.

The Great Wall of China 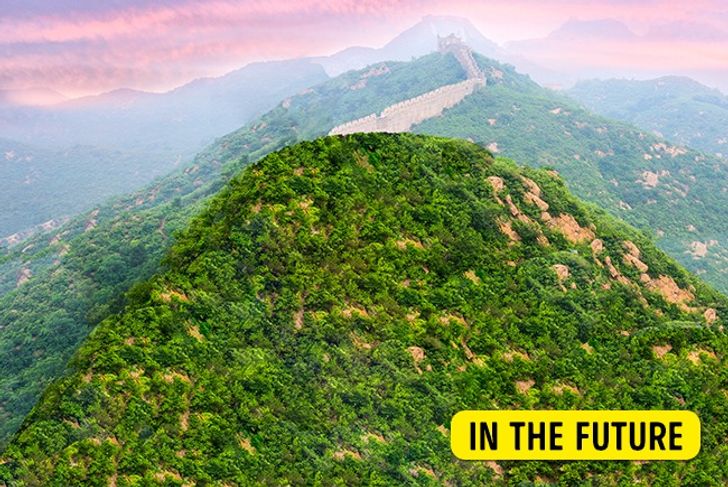 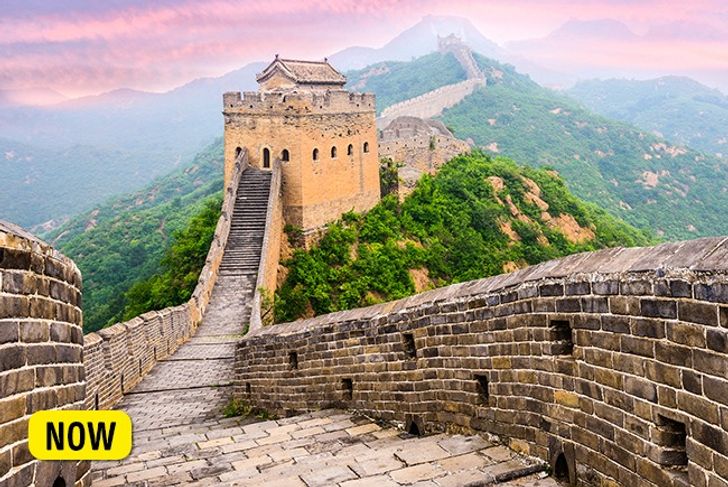 The Great Wall is visited by millions of tourists every year, and many of them take a stone or two as souvenirs. Other factors include acts of vandalism, name-stones sold on the market, farmers stealing stones for fences, and erosion from sandstorms. 22% of the wall is gone already, and that's about 2,000 km. 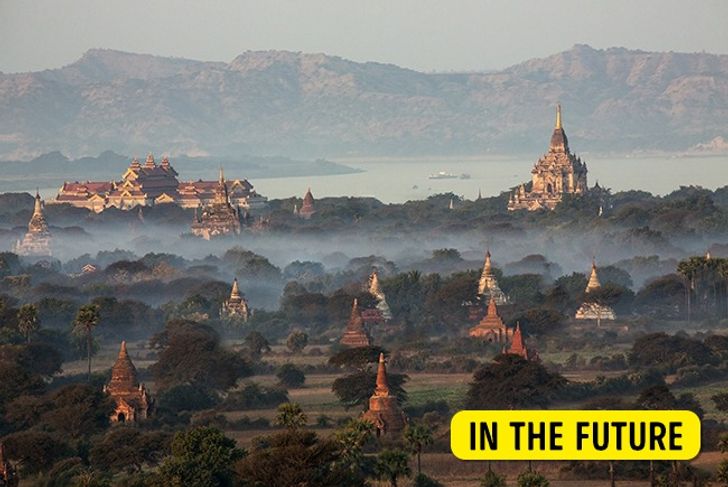 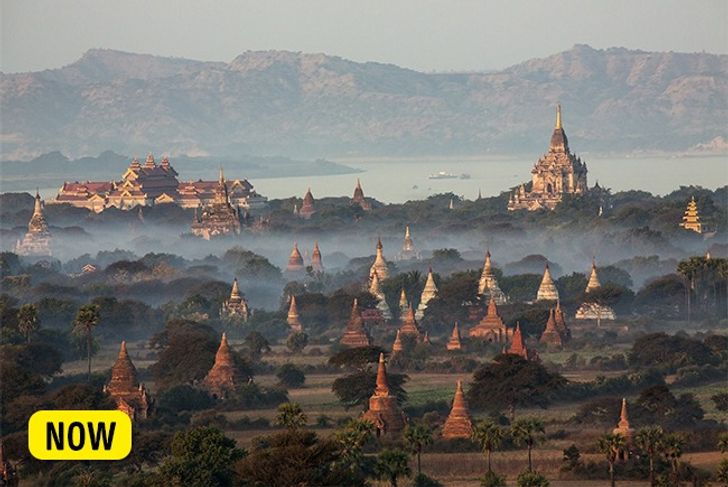 Bagan is home to over 2,000 Buddhist shrines and pagodas built in the 11th and 12th centuries. They were actively restored from 1995 until 2008, but then tourists came in their thousands. Many climb the pagodas to get a good view, resulting in the deterioration of these ancient constructions. 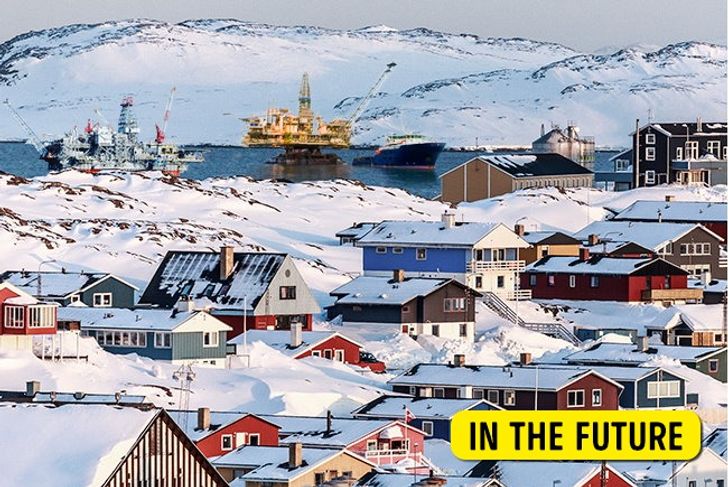 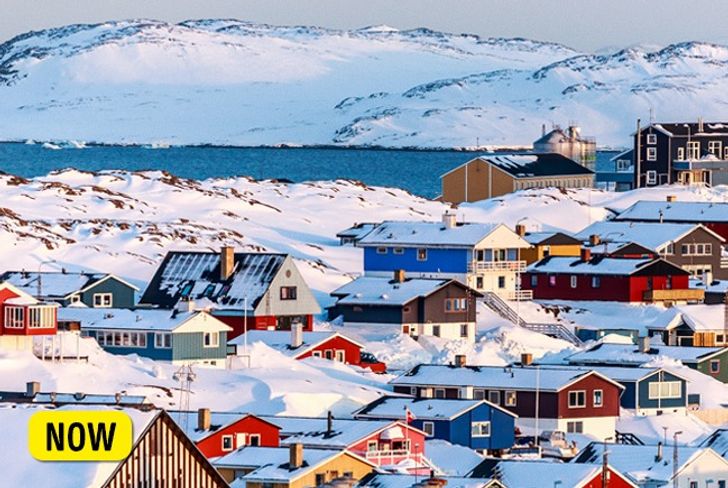 Nuuk is the capital of Greenland, ruled by snow and polar bears. The government plans to renew gemstone industry here. This will lead to the construction of mines, resulting in the change of the ecological situation. Moreover, the coastal ice of Greenland may melt by 2100, and the capital is situated just on the edge of the island. 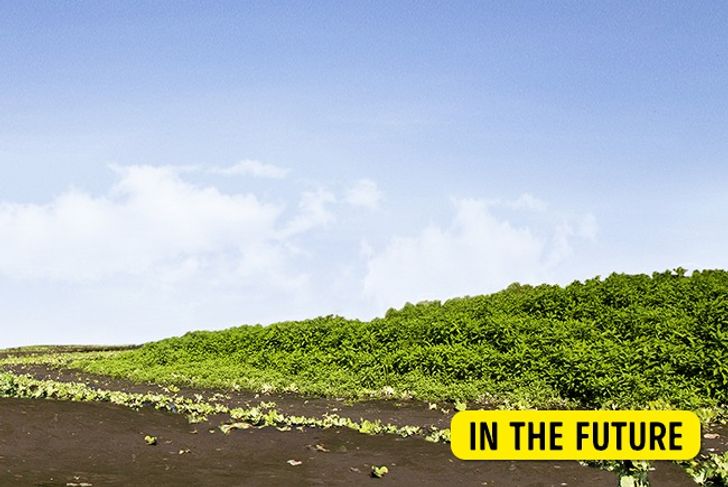 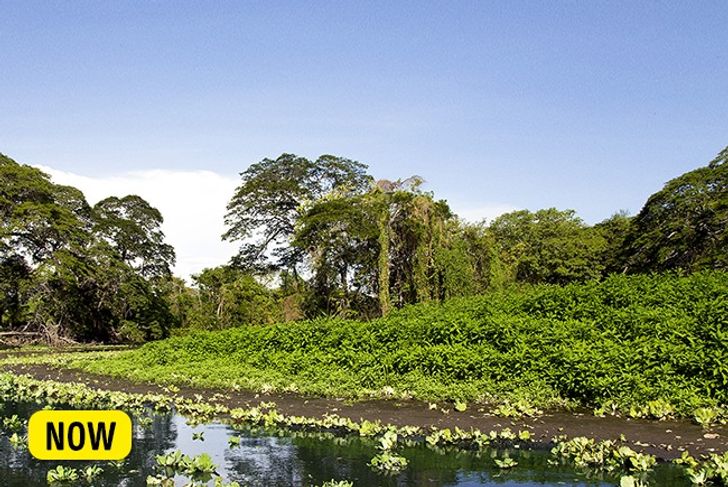 Nicaragua is the only place in the world where freshwater sharks live. In July 2014, the government approved the construction of the Nicaraguan Canal connecting the Pacific and the Atlantic oceans. Hundreds of villages will be evacuated and moved. These plans will almost certainly strip Nicaragua of more than 0.5M hectares of rainforests and marshes. 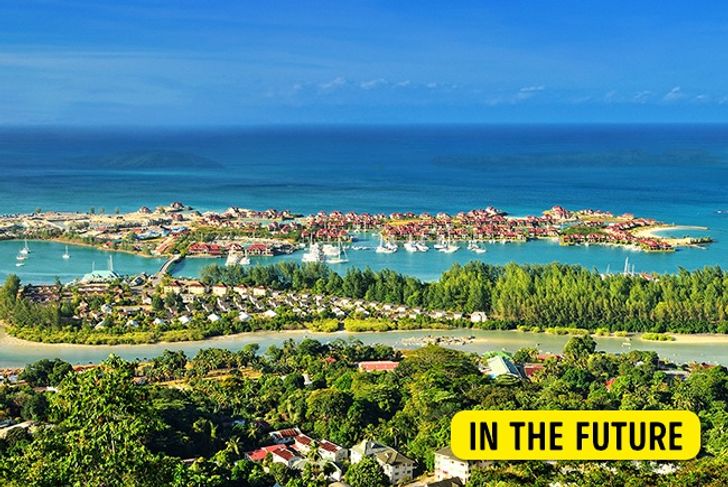 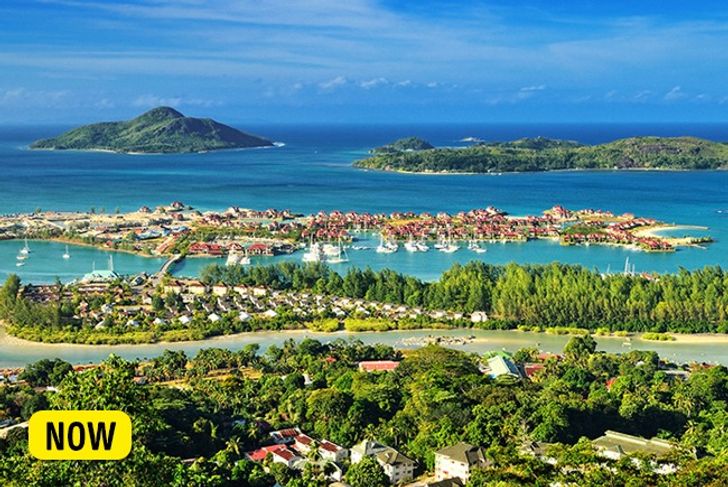 The Seychelles beaches are gradually drowning. Climate change and a rising sea level lead to extinction of corals, sandstone erosion, and washing away of the islands. Scientists think it's only a question of time before the Seychelles are completely underwater. 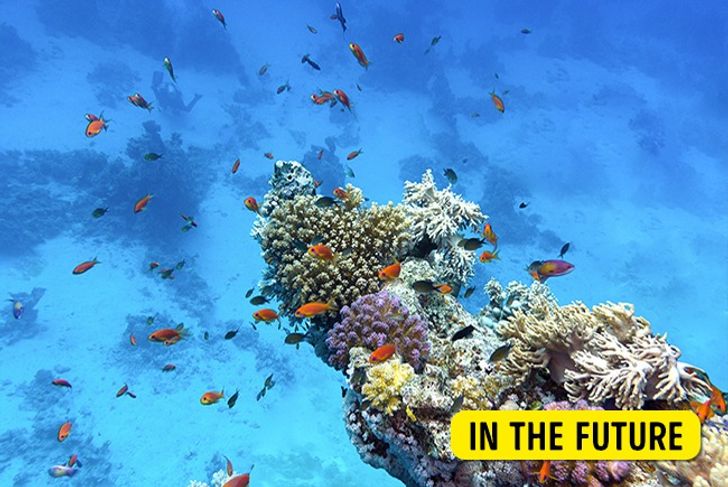 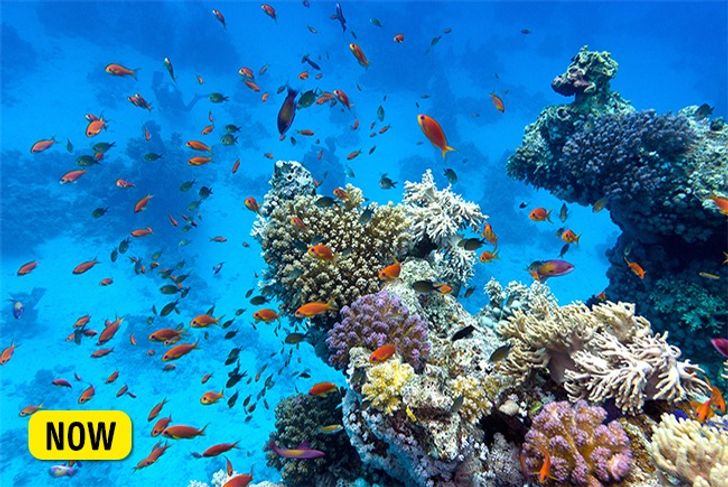 Global warming is a serious threat for the Great Barrier Reef: if the temperature rises even 1°C above usual, seaweeds start dying and corals suffer from strong sunlight, taking other inhabitants with them.