© 2014–2022 TheSoul Publishing.
All rights reserved. All materials on this site are copyrighted and may not be used unless authorized by the Bright Side.
16-14-

20+ Pics That Show the World Is Still Full of Riddles

What Can Happen to Your Body When You Eat Gingerbread Cookies

13 Actor Duos That Portrayed Loving Couples So Well, We Couldn’t Take Our Eyes Off Them 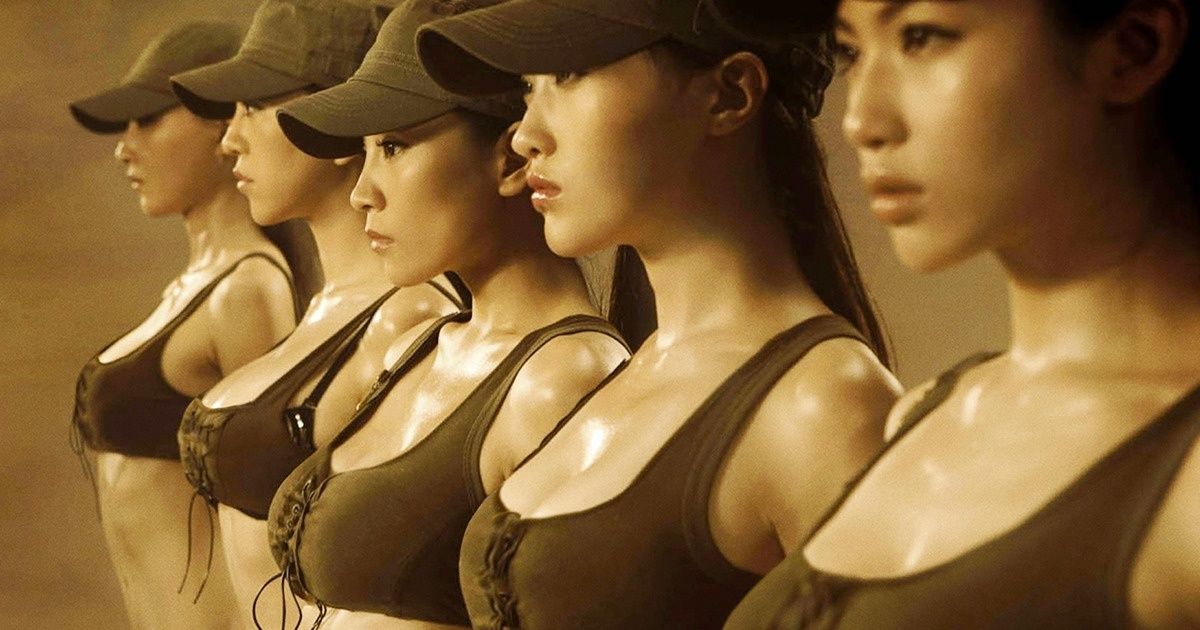 Traveler and kung fu teacher Maria Pipenko has made an attempt to take down all those sad clichés that come to mind when we think about China. We at Bright Side publish her opinions for you to think over.

Let's face it: China is a bit of an outcast of the world, from pushy Chinese tourists to the superficial impressions of those westerners who stay there.

I personally adore all things Chinese, and it always saddens me how a poor first impression can lead to so much misunderstanding. So I've decided to gather all the stereotypes and try to break them.

I hope my observations will help others realize that we all are people first of all. It's important to try and understand the actions of people from other cultures before judging them.