10 Things That Have Been Confusing Us Our Whole Lives

Ice cream that hides a big secret, palms trees that aren’t what you think they are, and kitchen “tricks” that don’t really work are all things we deal with on a daily basis. That’s because we often take everything our parents and teachers say at face value, without ever questioning it. Even if some beliefs continue to be popular for years, it’s better to double-check them, and we’re here to help you do that.

Bright Side dug deeper into this topic and found out that there are plenty of misleading things that we might believe in. Today we’re ready to bust them. Let’s get started!

1. Ice cream in ads is simply potato mash and starch. 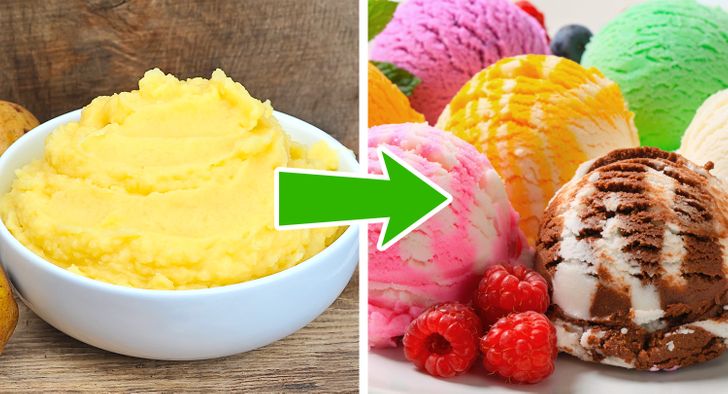 It’s not some magical never-melting ice cream that companies use in their commercials. In fact, they don’t use ice cream at all. Colored mashed potatoes, corn starch, powdered sugar, and animal fat are used to trick our eyes and senses instead — they don’t melt under hot spotlights and look better in photographs. 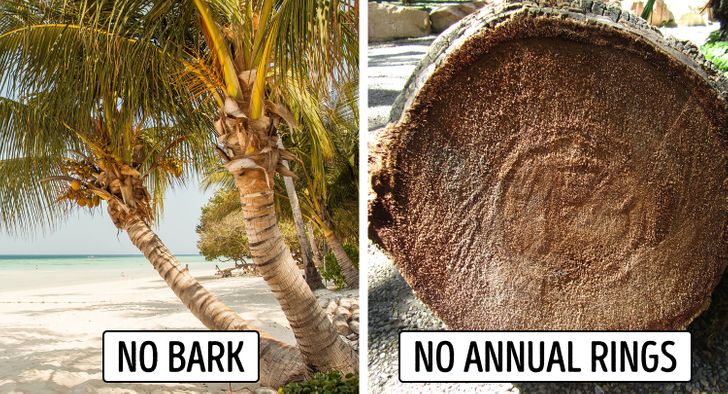 We’re used to thinking that palms are trees because of their name, “palm tree”. However, it’s actually a type of grass. Palms don’t create so-called tree rings as they grow, which marks their yearly growth. Moreover, their trunk has no bark and is the same on the inside and outside. So, calling these things “palm grass” would be more correct. 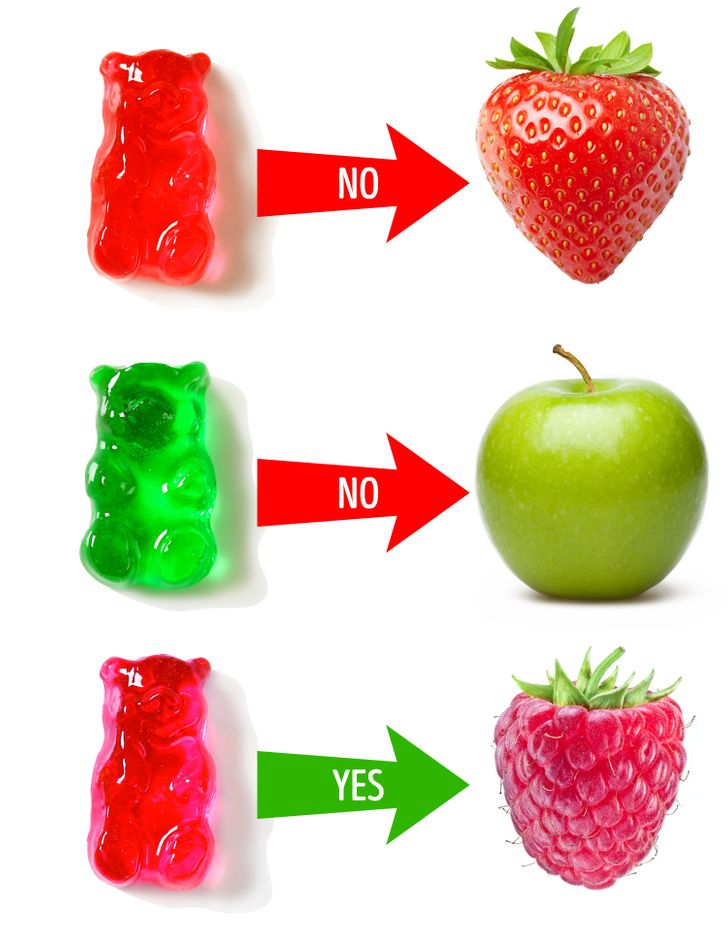 It seems logical that orange-colored sweets should taste like oranges, red like strawberries or cherries, yellow like lemons, and green like apples or limes. However, it turns out that some gummy bear manufacturers don’t follow this rule at all. Haribo gives its green gummy bears a strawberry flavor! And their red ones actually have a raspberry taste.

4. Your hair doesn’t get thicker after shaving. 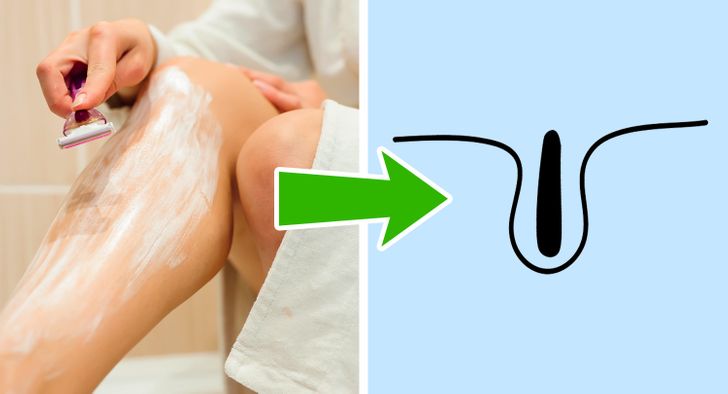 During puberty, a kid’s parents might tell them that if they start shaving right away, they’ll grow back thicker and darker hair. However, this popular myth isn’t really true. Shaving hair leaves them with blunt tips that feel “stubbly” as they grow back. This makes the person look and feel tougher with thick, darker hair, but they aren’t. 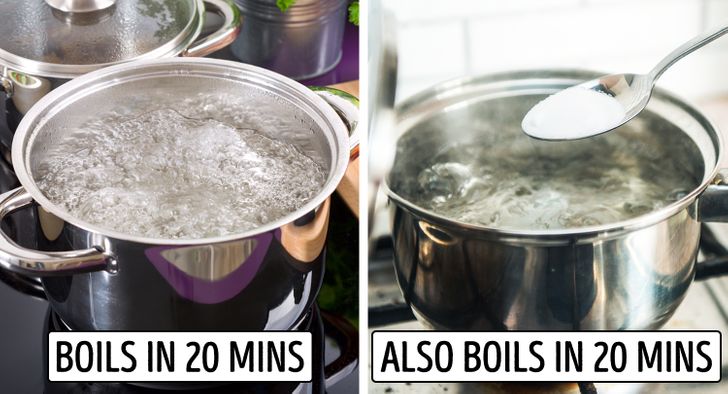 There’s a belief that if you add salt to water it will boil faster. There was an experiment done to prove this and it only revealed that salt doesn’t make a difference. The amount of salt we add is usually about 1 tablespoon (less than 3 grams) which is too small of an amount and makes no difference.

Salt can only help water to boil faster if added in big amounts. This would ruin the taste and no one would use it. 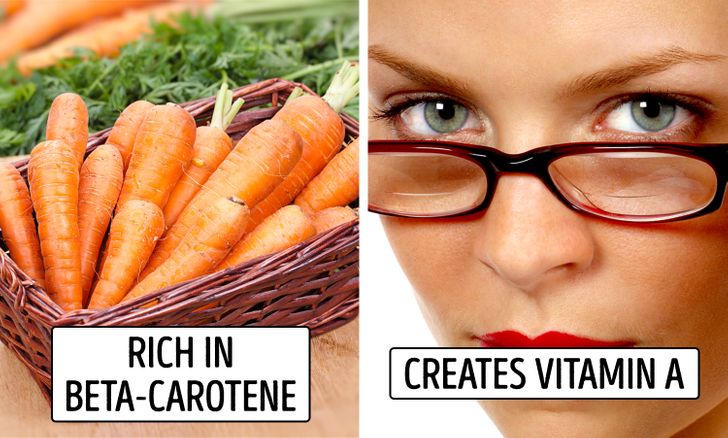 Caring parents and doctors have always told us that eating carrots is good for our eyesight. We believe that this magical vegetable has the ability to improve and protect it. However, this is only partially true. Carrots are rich in beta-carotene and our bodies use it to create a very important vitamin for our eyes known as vitamin A.

It’s worth noting that we’d need to eat a lot of carrots for the vitamin to make a difference and our bodies prevent the accumulation of excessive toxic levels of the substance.

7. Everest is the highest mountain on Earth, but not the tallest. 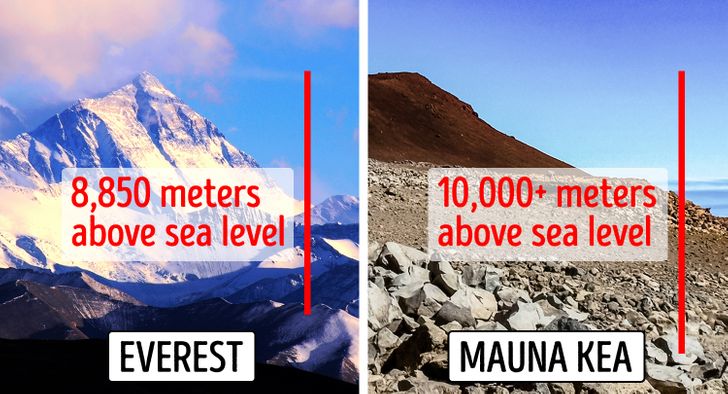 At school during geography class, you were probably told that Everest was the highest and greatest mountain on our planet. Turns out that it’s only considered the highest because it has the highest elevation above sea level. To the contrary, there is a mountain that we say is even “taller” known as Mauna Kea. The main body of this mountain is below sea level, but if we take the whole volume of it, it’s considered to be taller than Everest. 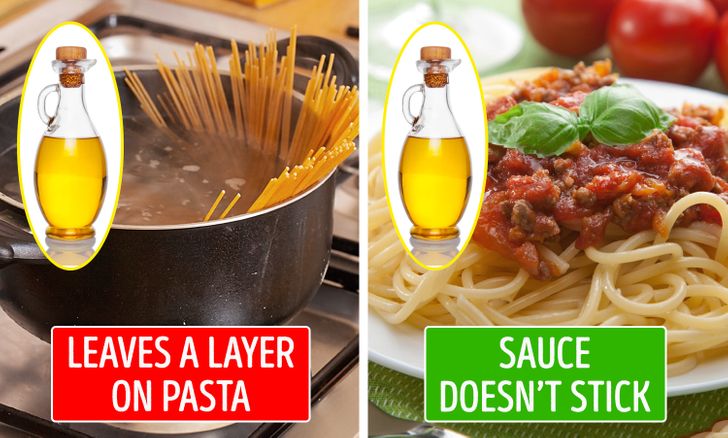 If you ask how to prevent pieces of pasta from sticking together people will usually say to add some oil to the water. But this doesn’t actually work. Oil is less dense than water, so it makes a layer on top of it. When you drain your pasta, this oil will cover it instead. However, this coat will prevent the sauce from sticking to your pasta. 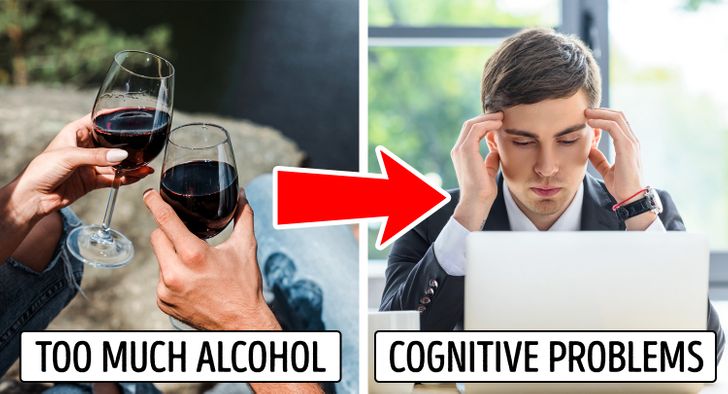 Alcohol is unhealthy and dangerous, we can’t argue about that. But contrary to popular belief, moderate alcohol intake doesn’t kill brain cells. Moreover, it doesn’t even damage them. But alcohol can damage the brain itself! A lot of alcohol damages the ends of brain cells, not brain cells themselves which can cause cognitive problems. 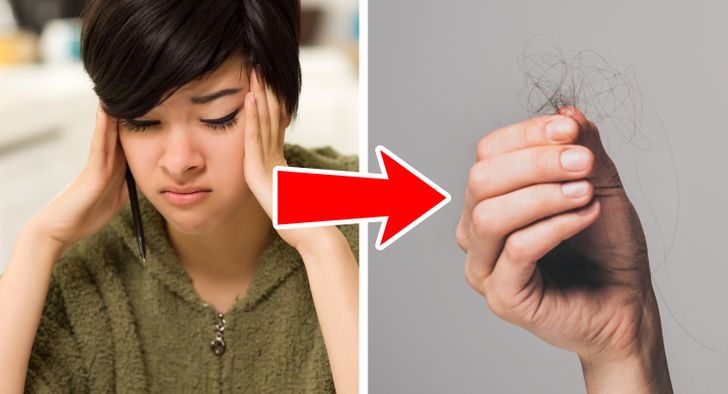 Stress is not to blame when we talk about getting grey hair. Our hair follicles produce color for our hair and this amount goes down as we age. So, after hair goes through its natural cycle of growing and then being regenerated, the next cycle will have slightly less color. But stress can cause our hair to fall out quicker, fastening its natural cycle, increasing the chance of developing gray hair sooner.

Which of these myths did you believe? Do you know more misconceptions that continue to confuse us? Let’s discuss it all in the comment section!