Sometimes, in amongst a pile of old junk or at a garage sale a few lucky people stumble across amazing items that are worth an entire fortune. While some people spend their whole lives searching for treasure, for others it simply falls into their laps. Here are a few such stories that Bright Side has found. 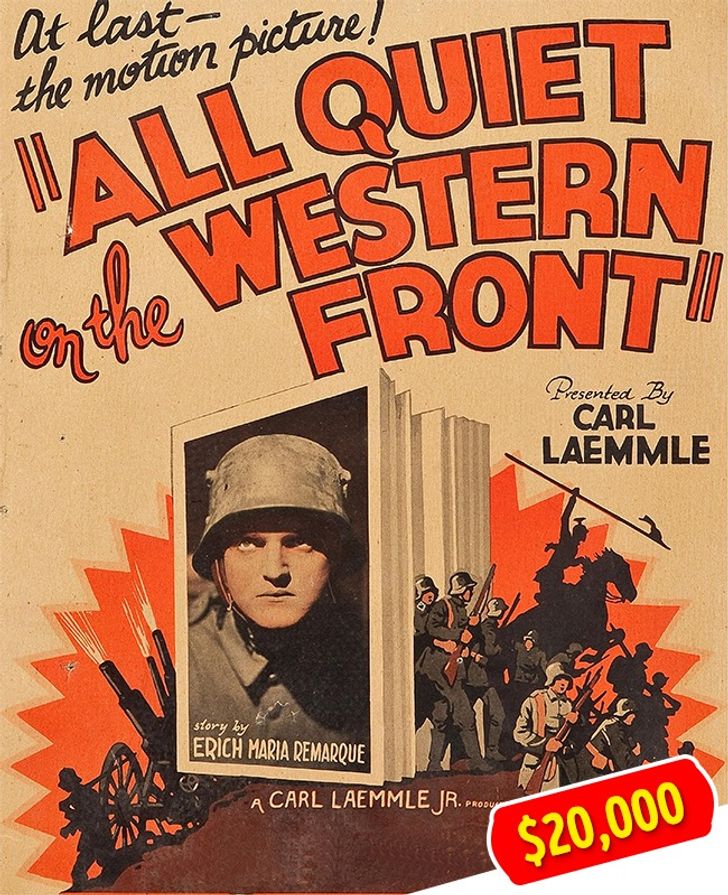 At a market in Summerville, Laura Stoufer bought a copy of a poster for an old movie. When she got home, she realized there was something behind the cardboard base. Inside, she discovered a poster for All Quiet on the Western Front, valued at $20,000. 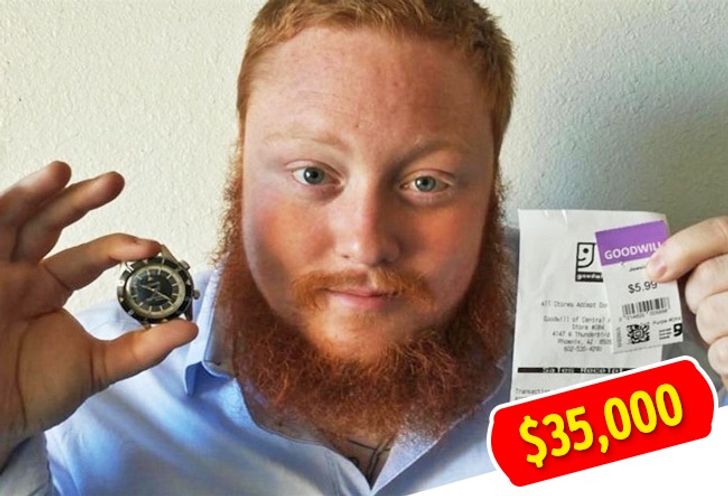 At a small store in Phoenix, Zac Norris managed to buy a rare vintage Jaeger-LeCoultre watch made in 1959 for just $6. Soon after, he sold it for $35,000. 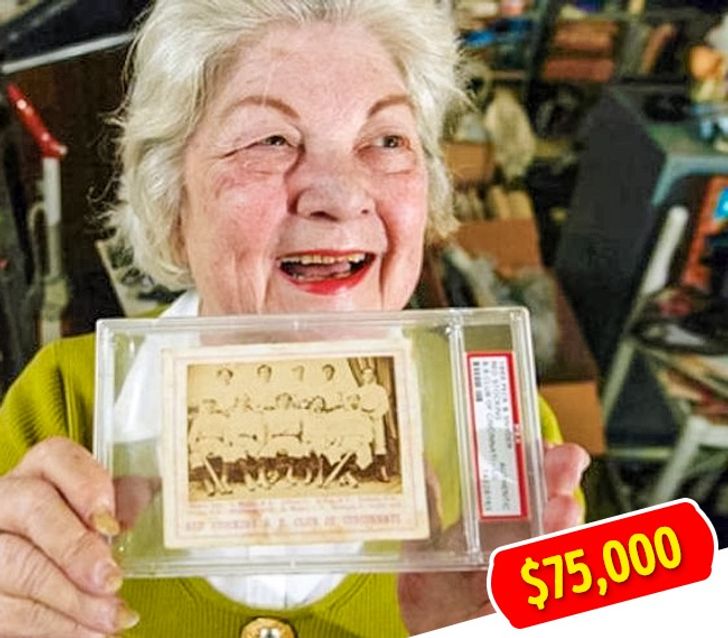 Bernice Calego was cleaning up at home when she found an old photograph of a baseball team. The entrepreneurial lady put it up for sale on eBay for $10. In the end, Bernice sold it for $75,000 after it was valued by the National Association of Securities Dealers. 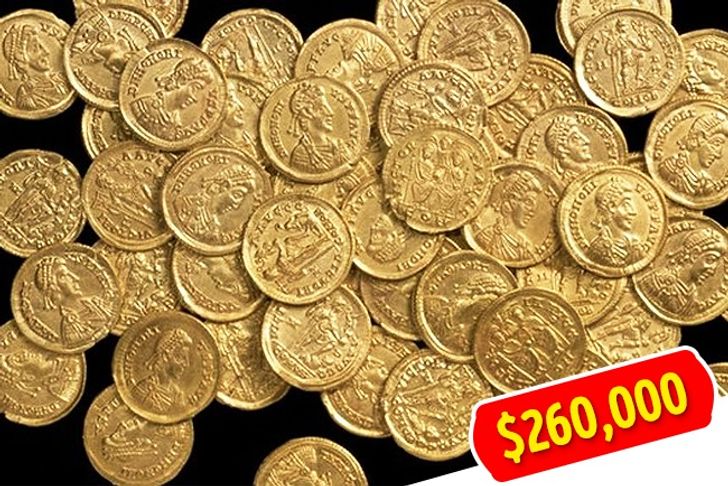 While some people never have any luck for years on end, others hit the jackpot on their first attempt. Wesley Carrington from England bought himself a simple metal detector and discovered 55 golden Roman coins in a forest near St Albans, Hertfordshire, the first time he used it. They were worth $260,000. 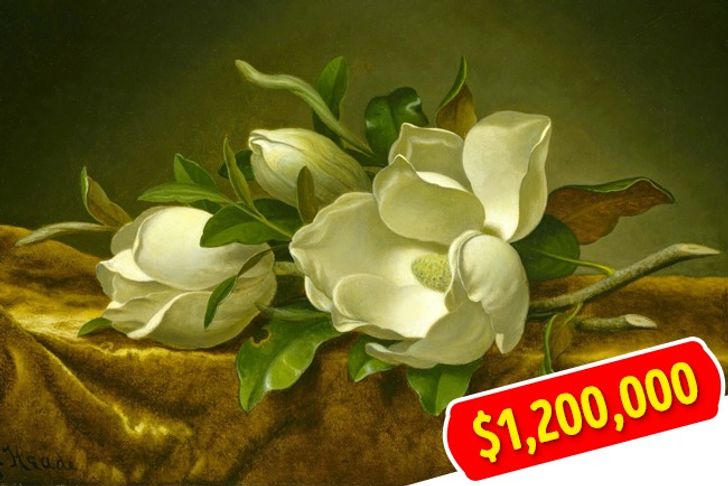 Someone from Indiana once bought a painting to hide a hole in their wall. Several years later, while playing a board game, they discovered a card showing the exact same image. Inviting an expert over to check, this lucky person discovered that they were the owner of a previously unknown painting by Martin Johnson Heade, worth $1.2 million. 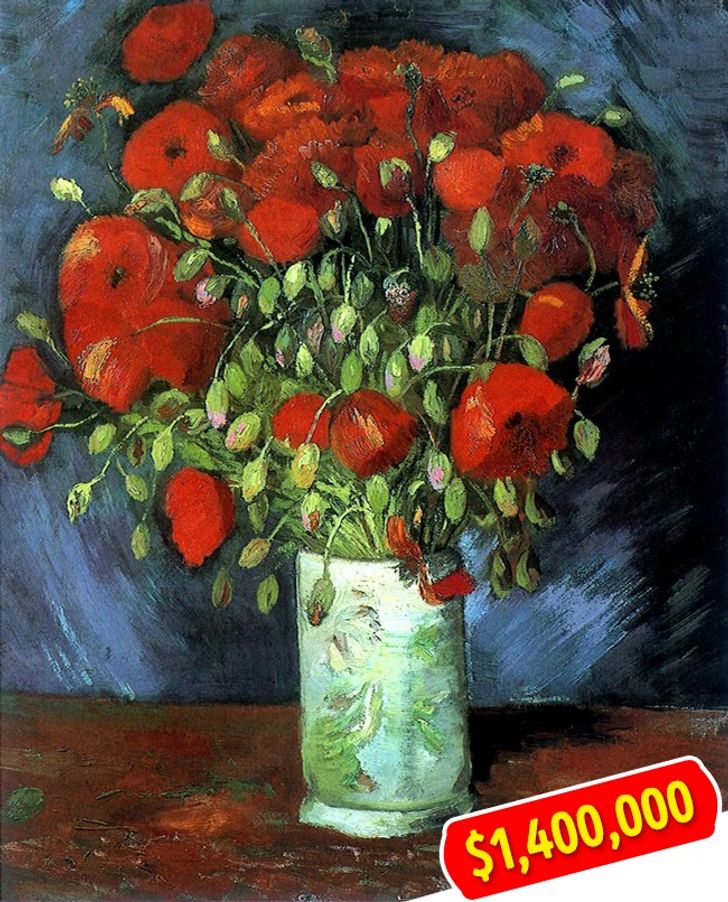 A couple from Wisconsin once acquired a copy of van Gogh's Vase With Red Poppies. The reproduction was so good that the couple began to have their suspicions, later confirmed by an expert: they had, in fact, bought the 1886 original, worth $1.4 million. 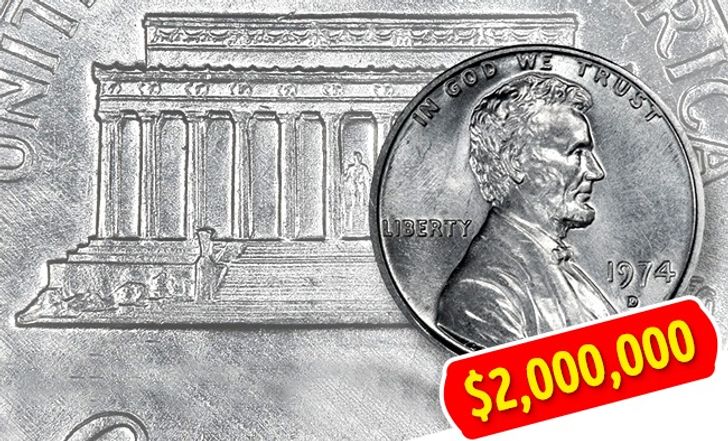 Robert Lawrence inherited a collection of coins inside a lunchbox from his father. Inside, he found a penny from 1974. It was first valued at $300, and it was later determined to be made from aluminum. Just 10 such coins had been issued, and the rest were lost. As a result, the penny turned out to be worth $2 million. 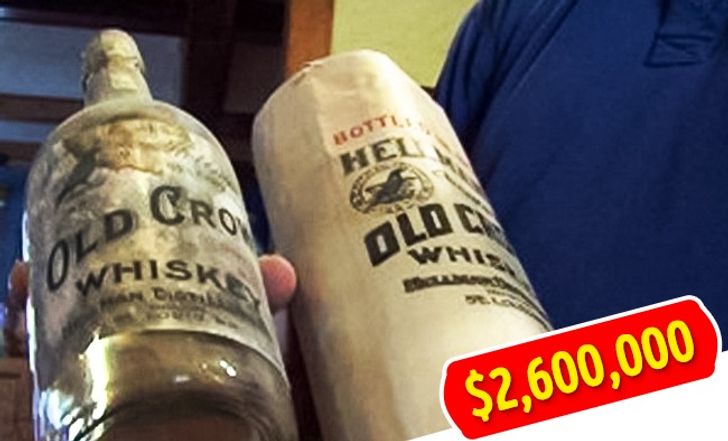 Bryan Fite found a cache of 13 bottles of whiskey in his attic that dated from 1917. Experts valued his "hoard" at $2.6 million, but Bryan declared that he wouldn't be selling it. Instead, he plans to drink the whiskey with his friends.

3. A figurine ordered by Nicholas II 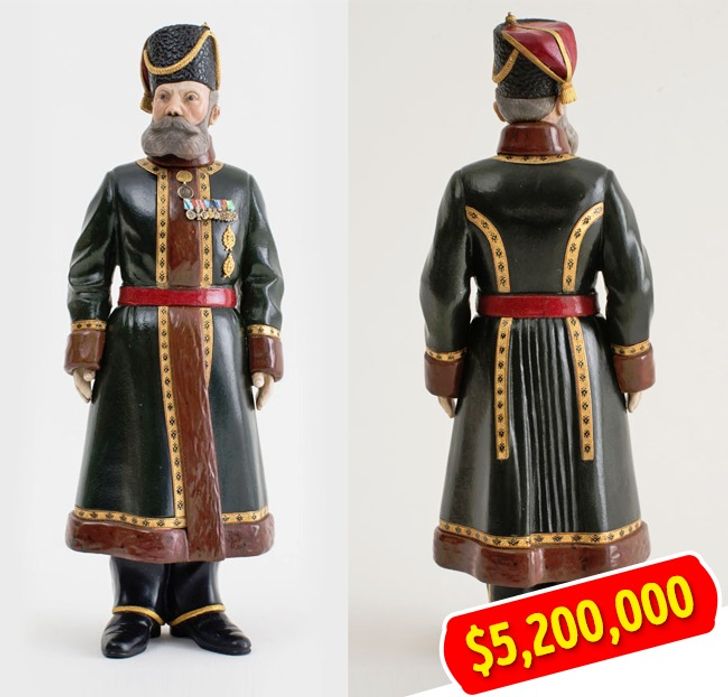 George and Betty Davis from New York were once getting rid of the junk in their attic when they discovered a figurine which looked to be valuable. It turned out to have been produced by the Fabergé jewelry firm for Tsar Nicholas II of Russia. It was sold at auction for $5.2 million. 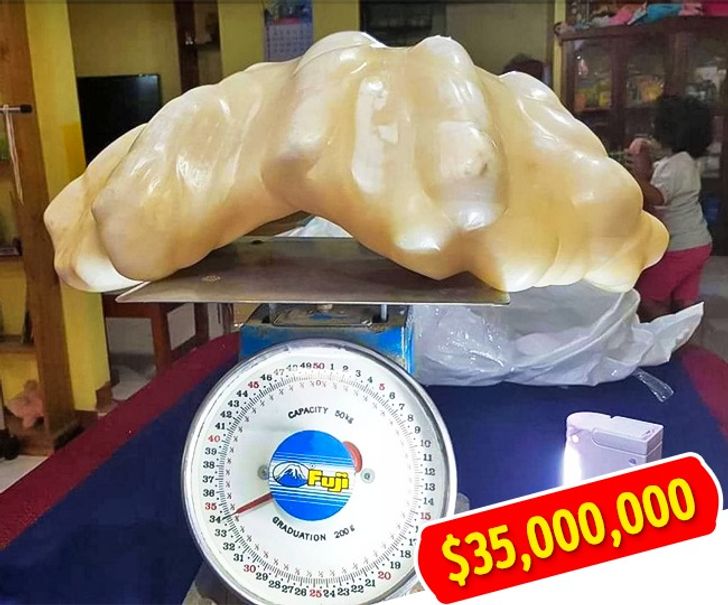 A Filipino fisherman once got caught on some rocks near the island of Palawan. While trying to free his anchor, he found a pearl that weighed 34 kg. The fisherman kept it under his bed for 10 years. The giant pearl has been valued at $35 million. 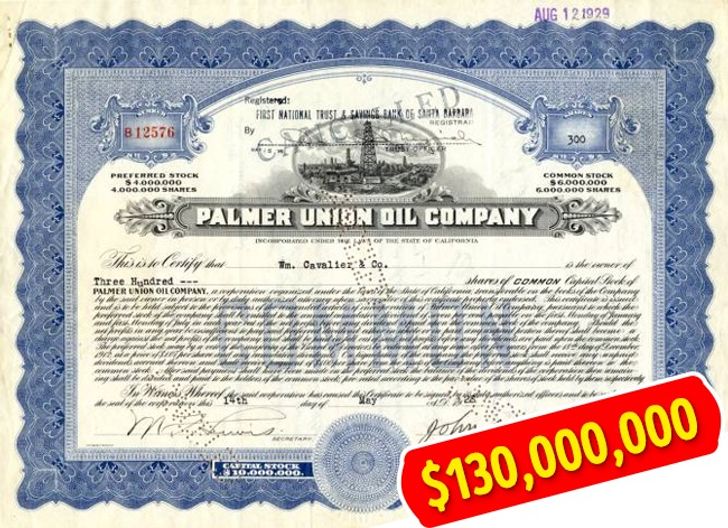 Tony Marohn spent $5 at a garage sale on a box of documents and ended up with a whole fortune. Among the papers, he found an old certificate for 1,625 shares in Palmer Union Oil. It turned out that after numerous mergers, the certificate gave him ownership of 1.8 million Coca-Cola shares, valued at $130 million.