11 Unexpected Things We Got From Our Genes

Unfortunately, we can inherit both good and bad things from our parents. We can get everything from good hair to illnesses from them. We at Bright Side will try to tell you about the positives and the negatives of genetic inheritance. 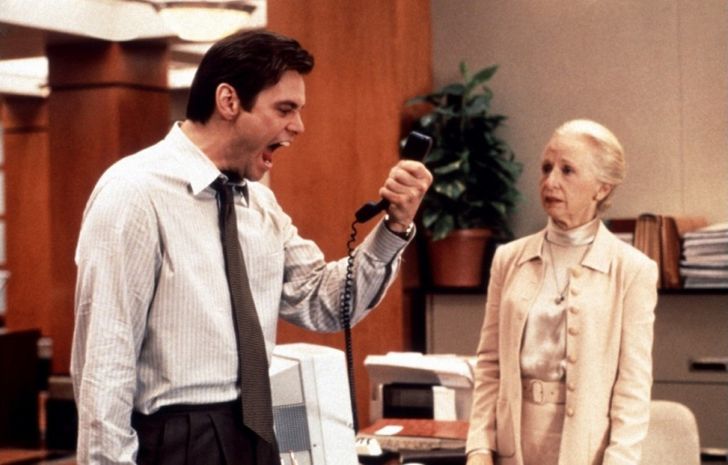 Even though there is no such thing as “an impulsiveness gene,” scientists are convinced that this personality trait can be inherited. The children of impulsive parents are more likely to behave the same way as their parents. In many cases, it’s the environment: a child sees the behavior of their mother and father and just acts the same. But there is a genetic aspect here, too.

Scientists from the US, Laura Bevilacqua and David Goldman, conducted a study and found several alleles of different genes that could be responsible for impulsiveness. And the scientists are sure that there are a lot of these alleles. But in order to find all of them, they need more people and more data about their genome. 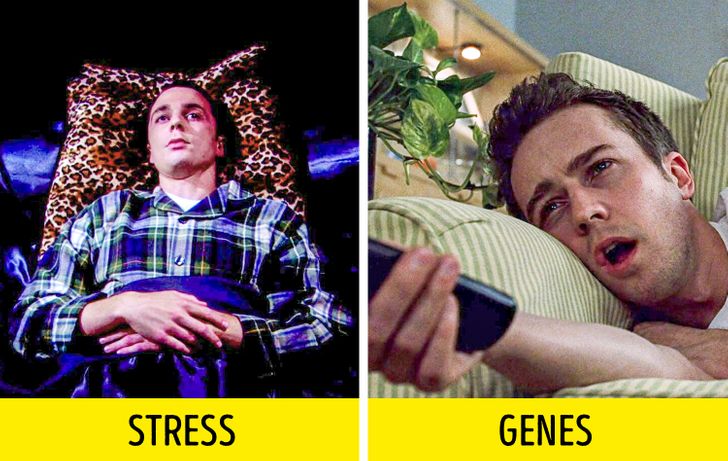 Hypersomnia (feeling sleepy during the day), insomnia, or parasomnia (different sleep disorders) are in our genes. Of course, sleepiness and insomnia are often caused by the same circumstances, like stress or anxiety before an important event. But if you have always had these problems, and not temporarily, it’s definitely in your genes. 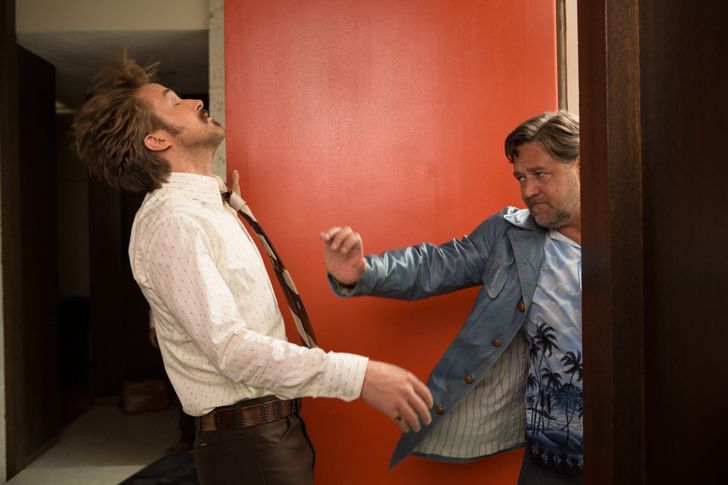 Scientists are convinced that people become bullies not just because of their environment or bad manners. They managed to find something called the “warrior gene” that makes a person more likely to be aggressive, gamble, and exhibit risky behavior.

The latest research states that maybe the discovered gene makes people more sensitive to their own interests that makes them act more persistent and risky, not more aggressive or as a “risk-taker.” And other people just treat it as aggression! 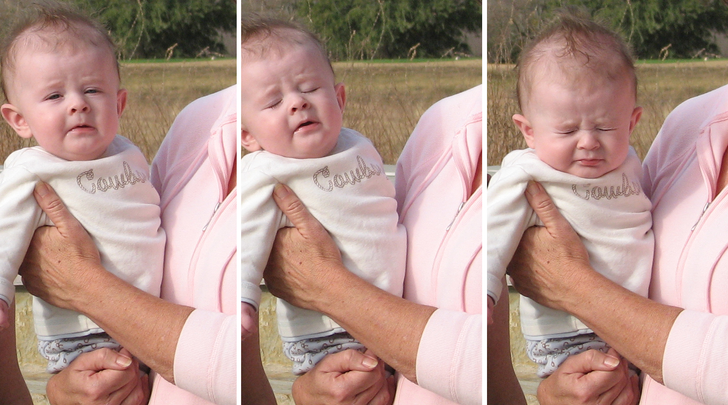 Around 18-35 % of the entire population of the planet have the photic sneeze reflex. When a bright light contacts with the retina, it makes a person want to sneeze.

Scientists found out that we can inherit this feature genetically. Back in 2010, a group of geneticists researched the genomes of 10,000 people. As a result, they found 2 genes responsible for the photic sneeze reflex. 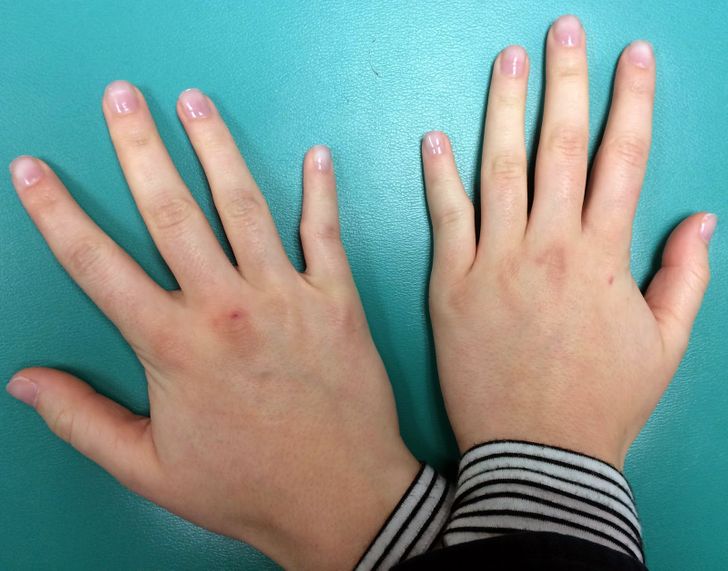 Clinodactyly is a finger defect that causes the little finger to be curved. Nowadays, scientists are convinced that children inherit this feature genetically.

If the curvature of the little finger is not extreme and it doesn’t cause any discomfort, people can live with it their entire lives. However, if the finger is seriously curved, a person might require surgery. 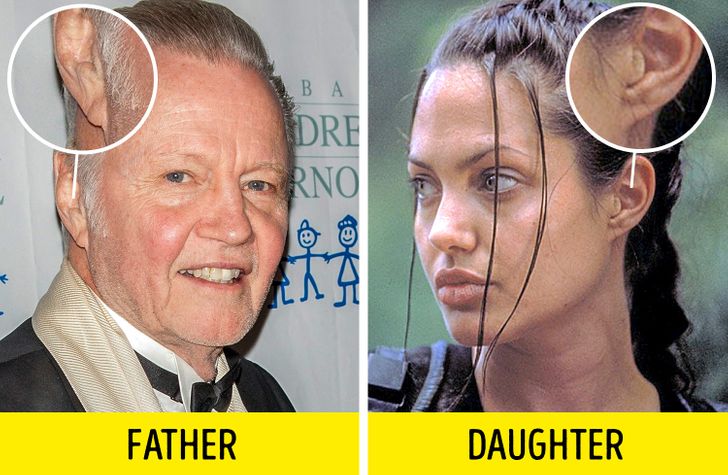 There are 2 types of earlobes: free and attached. Before, it was believed that they were a classic example of dominant and recessive genes. But scientists found there are earlobes that don’t fall into any of these categories. And there are several genes that influence the shape.

In all instances, the earlobe shape is definitely genetically inherited. 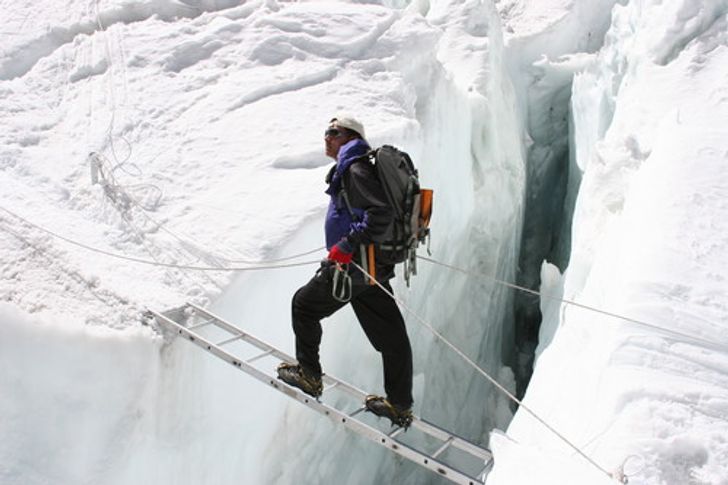 One of the main problems of living at a high altitude is the low atmospheric pressure. It leads to a lack of oxygen in the body. A person who has spent most of their lives at a low altitude and then goes to the mountains will have a high level of red blood cells — the ones that transport the oxygen. A huge number of red blood cells makes the blood viscous which can lead to heart problems. Over time, people can get something called mountain sickness.

Most Sherpas (people who live in Nepal and India) can handle the lack of oxygen without any complications that would affect their cardiovascular system. This adaptation to the high altitude can be explained genetically. 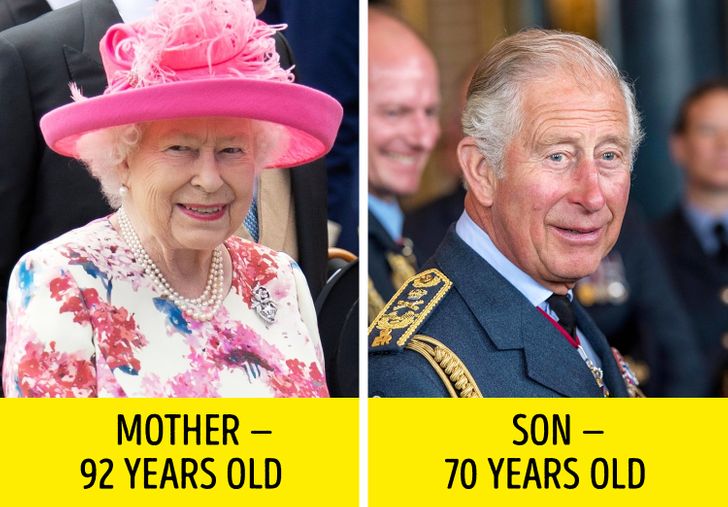 Scientists have been researching people who have long lives in an effort to try to understand what determines the duration of their life. The results of different studies show that these people don’t have anything in common in terms of education, income, or profession. However, they have similar traits. Most of them don’t smoke, aren’t overweight, and deal well with stress. And, to boot most of them are women.

It is also known that siblings live long lives if they have a healthy lifestyle. Typical health problems among elderly people (like diabetes or heart conditions) develop in them later than in other people. This means that genes matter in this equation. 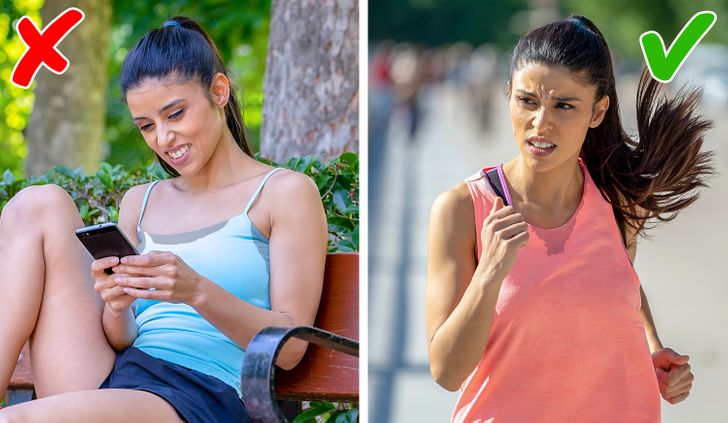 Sweating while doing sports is perfectly normal for all people. But if you sweat all the time, no matter what the weather is, it’s probably something you got from your parents. Besides, this can be an indication of several illnesses, so you might need to see a specialist. 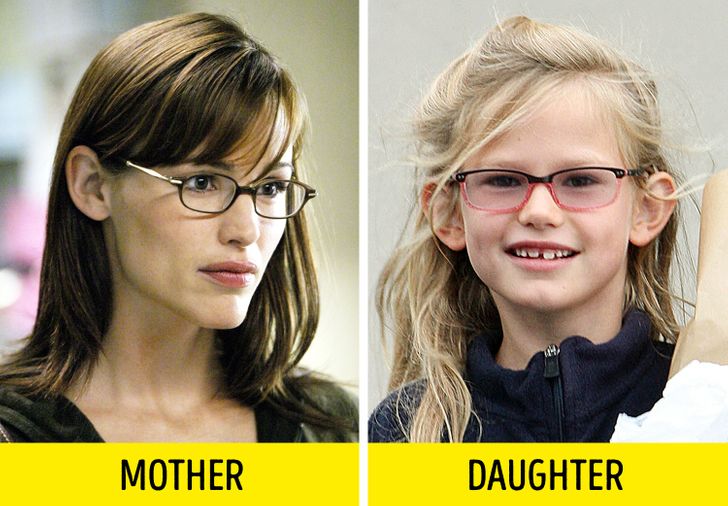 In studies where experts researched the possibility of inheriting near-sightedness in families, it was shown that it’s actually possible to inherit it. Most children who have near-sighted parents are more predisposed to having myopia than other people. However, scientists also believe that near-sightedness can develop because of one’s environment.

11. Predisposition to being overweight 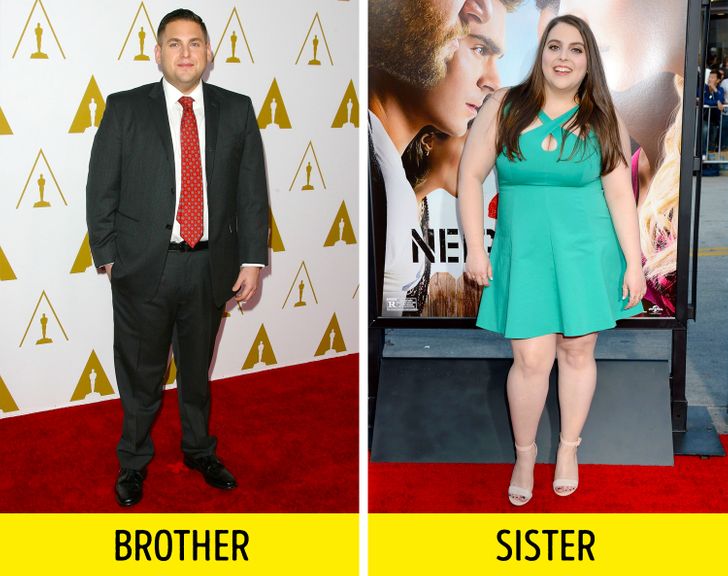 Body mass index depends a lot on your genes. Of course, the environment plays a huge rule too but scientists are sure that up to 70% of the differences between people’s fat mass is found in their DNA.

A person with “unlucky” genes has a better chance of becoming overweight, but it doesn’t mean that they are doomed. Most of the time, if a person is healthy, their weight can be changed with a simple rule: burn more calories than you eat.

The best example is Jonah Hill who is predisposed to being overweight just like his sister, but sometimes he has to lose weight for his roles. It’s probably really difficult, but he gets the job done. 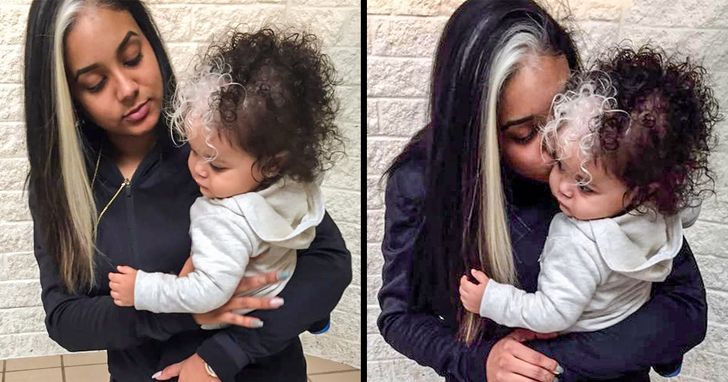 2-year-old MilliAnna from southern California inherited a white patch from her mother at the front of her hair. The most amazing thing is that MilliAnna is the fourth generation of her family to get this birthmark. Her mother Brianna Worthy hopes that her daughter will appreciate her own uniqueness as she gets older.

Even if you inherited impulsiveness and aggression from your parents, don’t be upset. Because the influence of your environment and your own willpower are still important. Yes, it will be harder for you to limit yourself, but it’s possible.

What did you inherit from your parents? Tell us in the comment section below.