11 Crazy Things Used As Currency Around the World

From seashells and bones to Bitcoins and e-money, currency has greatly evolved since its first appearance in ancient times. And although today’s coins, banknotes and credit cards are broadly used and accepted almost everywhere, there are still places on Earth where strange things like urine or beer bottle caps are used as means of payment.

And while the whole world is trying to understand the phenomenon of cryptocurrency, we at Bright Side have gathered a selection of the most unusual things that were or still are used as money. We are sure that this list will surprise you!

For a long time, from the 9th to 20th centuries, tea bricks were broadly used as a form of currency in countries like Turkmenistan, China, Mongolia and some parts of Russia. The bricks were made in different shapes and sizes. The quality of the tea also varied from one brick to another and was the main determining factor of the value of the brick.

It may seem strange, but even today, urine is used as currency in prisons. Occasionally the prisoners go through random drug tests that require them to pee and they can get into big trouble if caught using drugs. That’s why it makes sense that the other prisoners’ urine comes in quite handy in exchange for services. 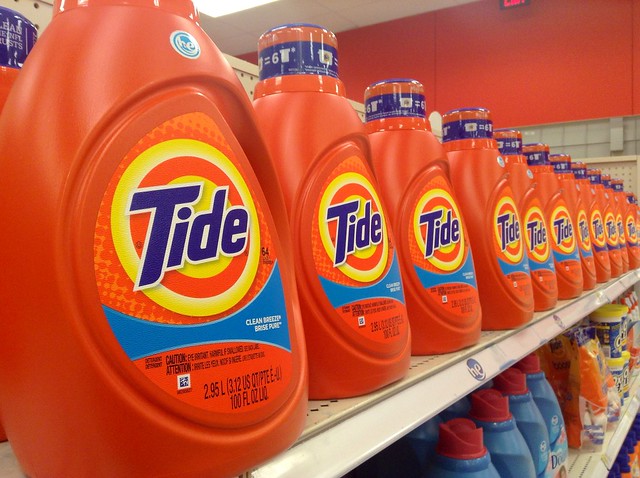 Who would’ve thought that Tide would appear on our list? Well, apparently the famous laundry detergent has become a street currency for some drug dealers.

Tide is a very common, easy-to-sell product, which is why criminals steal it from stores in order to exchange the detergent for drugs. For instance, a 150-oz bottle is worth $10 of weed or crack cocaine on the black market.

Looking at these crosses, you might think they were made by our ancient ancestors. In fact, these copper figures were used as currency in parts of what is now the Democratic Republic of the Congo in the 19th and early 20th centuries. Katanga Crosses were made in various sizes, with the average Cross about 20 cm in diameter and weighing about 1 kg.

Rai stones are perhaps the most massive form of currency in history. They were used as currency on the island of Yap from around 500 AD. Each Rai stone represented its own history which determined its value. The more difficult it was to create and transport a stone, the greater its value was.

Although modern coinage has replaced the stones as everyday currency, they are still in use between the Yapese.

The Lobi people are an ethnic group originated from Ghana who considered snakes to be an important part of their culture. Living lives of farmers, the Lobis used to spend a lot of time in the fields where they encountered plenty of snakes. The iron snakes that they forged were originally meant to guard them and eventually were used as a means of currency between the locals. 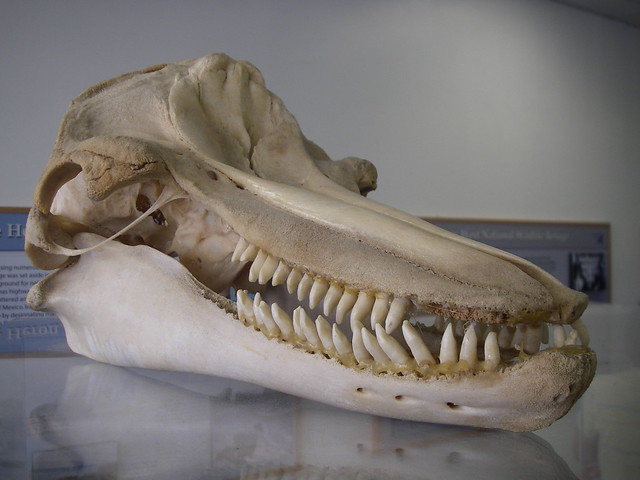 It is hard to believe, but there are places across the Solomon Islands where dolphins’ teeth are used as currency in our modern world. According to research published in the journal Royal Society Open Science, the overall recorded number of dolphins killed for their teeth from 1976-2013 was more than 15,400.

This one is perhaps the most beautiful form of currency mentioned on our list. Shell money was once commonly used in almost every continent including America, Asia, Africa, and Australia. Archaeologists found evidence that the shells were used as a means of payment from at least 1200 BC on. Oddly enough, these shells are still used today in some remote parts of the world.

This truly fascinating type of ancient currency originates from the northern part of the Black Sea and is known as the first equivalent of money in the area. Arrowheads were appreciated for their bronze consistency as well as their ability to be used for weapons. These coins were cast in many shapes, and they eventually took on the more intricate form of dolphins and fish.

Italians love cheese. They love it so much that one of the Italian banks, Credito Emiliano, accepts parmesan cheese as a form of payment. Since 1953, the regional bank has accepted a curious collateral for small business loans: giant wheels of Parmigiano Reggiano cheese.

Beer bottle caps with prizes on the inside are replacing currency in parts of Cameroon, which is gripped in a fierce promotional battle between competing breweries.

Which point from our list surprised you the most? Tell us in the comments below.

2
0
3
0
14k
© 2014–2020 TheSoul Publishing. All rights reserved. All materials on this site are copyrighted and may not be used unless authorized by the Bright Side.