Sometimes we can’t even guess how accurate the descriptions of the future world in sci-fi books are. Apparently, the authors of some fiction books have certain knowledge about our world that exceeds the limits of ordinary people’s understanding.

Bright Side gathered the most impressive writers’ predictions that don’t look so unreal today.

The first hints at the cryonics theory can be found in the short story The Jameson Satellite, written by Neil R. Jones in 1931. The main character, Professor Jameson, asks to take his corpse into Earth’s orbit in the hopes that it would remain preserved there at a temperature of absolute zero.

However, the concept of human cryopreservation was popularized only in 1947 by Robert Ettinger, an American academic, who is also known as “the father of cryonics.” That year, he wrote a utopian short story entitled The Penultimate Trump. This led to him becoming the first person to have promoted the deliberate choice of freezing oneself for later resurrection.

Artificially cultured meat was first mentioned in a science fiction novel entitled Two Planets, written in 1897 by Kurd Lasswitz. In his book, “synthetic meat” is one of the varieties of synthetic food introduced to Earth by Martians.

In 1865, the French writer Jules Verne published his novel From the Earth to the Moon, in which he described a huge space gun that could launch projectiles directly to the Moon.

Over a century later, the spaceflight Apollo 11 landed on the Moon. It bore the same name as Verne had predicted, and, moreover, there was exactly the same number of people aboard. The writer had even managed to foretell the feeling of weightlessness the astronauts would experience when in space.

9. The sinking of Titanic

Morgan Robertson’s novella The Wreck of the Titan, Or, Futility was published in 1898 and told its readers about a large “unsinkable” ship that foundered after it crashed into an iceberg.

14 years later, the biggest ship ever made, Titanic, was launched, and its sinking happened under the same circumstances as those described by Robertson.

In his novel The World Set Free, H.G. Wells predicted that uranium-based hand grenades with infinite power (which he called “atomic bombs”) would destroy a great number of lives in the future. 31 years after his book was published, a real atomic bomb was launched under the Manhattan Project and targeted at Hiroshima. 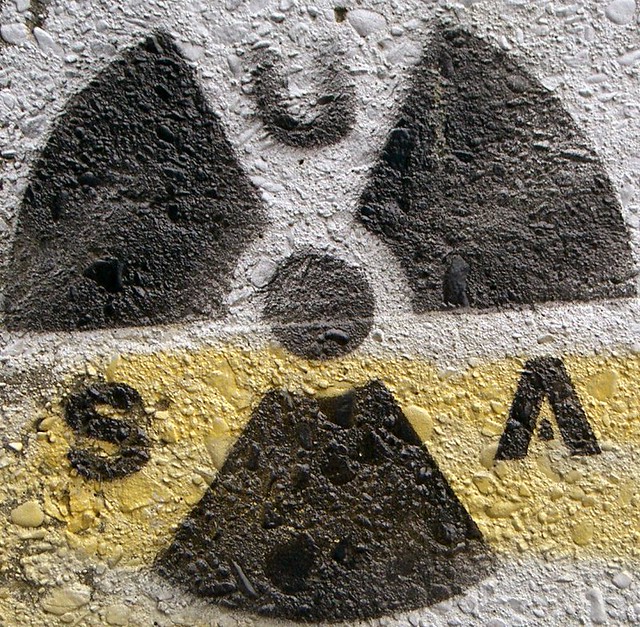 Solution Unsatisfactory (1941), a short story by Robert Heinlein, describes the United States developing nuclear weapons before the rest of the world and becoming the only superpower on our planet.

Heinlein also writes about the race among other nations to develop similar bombs. Later, all of these events happened during the period of the nuclear arms race in the Cold War. 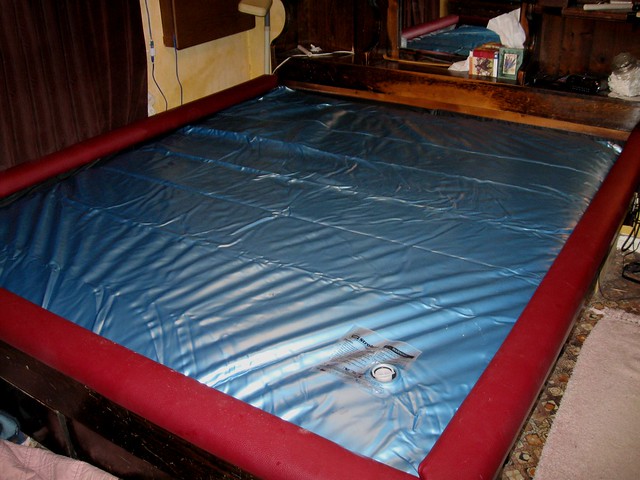 Robert Heinlein didn’t just predict the Cold War — waterbeds can also be considered to be his invention! In his novel Stranger in a Strange Land, written in 1961, there was such a detailed description of this kind of bed that the eventual inventor had some troubles patenting it.

In the utopian fictional novel Looking Backward, published in 1888, Edward Bellamy accurately predicted the use of credit cards. They didn’t come into existence until the 1950s.

The protagonist of the novel, Julian West, falls asleep in 1887 and wakes up in a utopian society in the year 2000. In this new society, everyone is given an equal amount of credit backed by the government, which can be used globally to purchase various goods.

In his popular novel Gulliver’s Travels, published in 1726, Jonathan Swift claimed that Mars had 2 moons. It was 151 years before they were discovered.

In Swift’s classic text, the main character visits the fictional island of Laputa. This floating world is full of scientists and astronomers who tell the protagonist that Mars is orbited by 2 tiny moons. The writer’s description of Mars’s moons includes surprisingly accurate details of their orbital distances and revolution periods.

Though a personal stereo didn’t appear until 1977, Ray Bradbury described earphones aimed at distracting one’s mind from the outer world in his dystopian novel Fahrenheit 451, published in 1953.

The people in the Fahrenheit 451 society frequently use “seashells” and “thimble radios,” which bear a striking resemblance to the earbuds and Bluetooth headsets of our modern life.

In 1898, Mark Twain wrote the short story From the “London Times” of 1904, which was set 6 years in the future. The story centers around a crime mystery: the inventor of a new and promising device called the Telelectroscope has been murdered.

The newly invented gadget is described by the author as a “limitless-distance” telephone that could create a network of worldwide information accessible to everybody. That sounds a lot like today’s internet.

The novel was written 2 decades before the first experiments with antidepressants, and Huxley accurately managed to predict their wide popularity.

Which of the predictions did you find the most impressive? Share your ideas in the comments!

2
0
4
0
23k
© 2014–2020 TheSoul Publishing. All rights reserved. All materials on this site are copyrighted and may not be used unless authorized by the Bright Side.