We all make mistakes and sometimes it's just impossible to avoid them. But finding out a bridge is being built literally right beside your apartment building or trying to figure out how to eat from a plate with holes in it are 2 design issues that could be considered epic mistakes. We gathered some of the most hilarious fails that we could find. Some of these pictures will make you laugh and some will just terrify you.

Bright Side invites you to get away from your daily routine and have a look at some of these mistakes that different people have made. 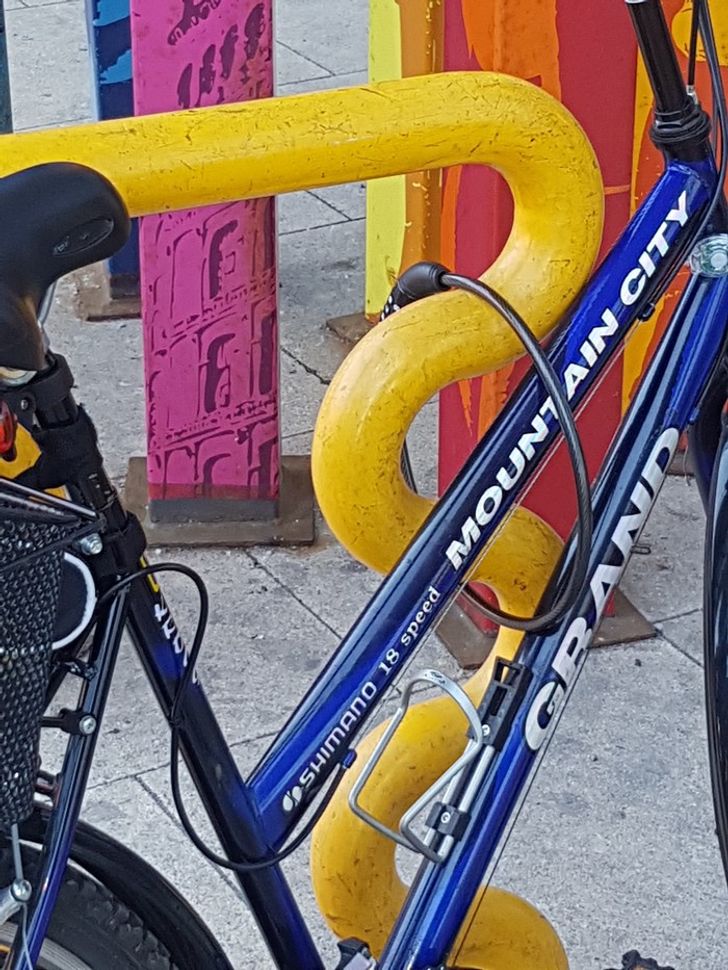 This was not the best idea. 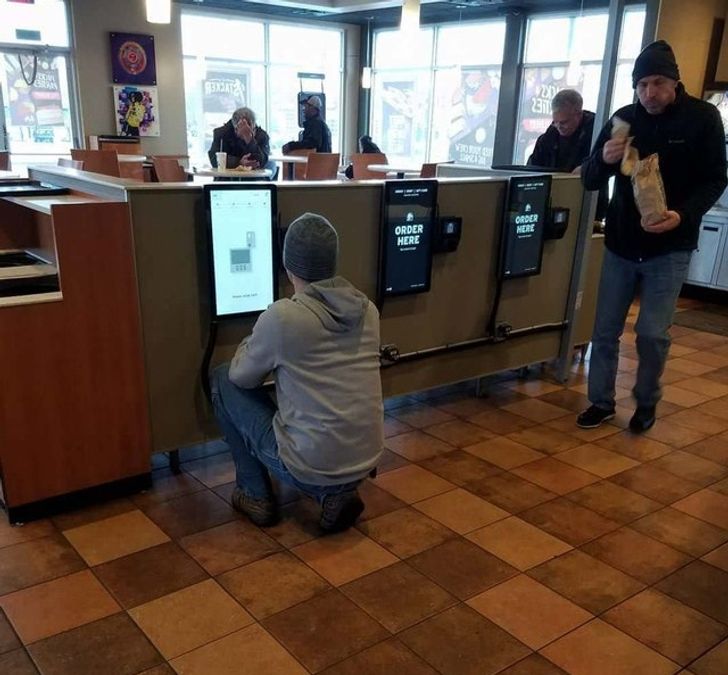 Who created this route? 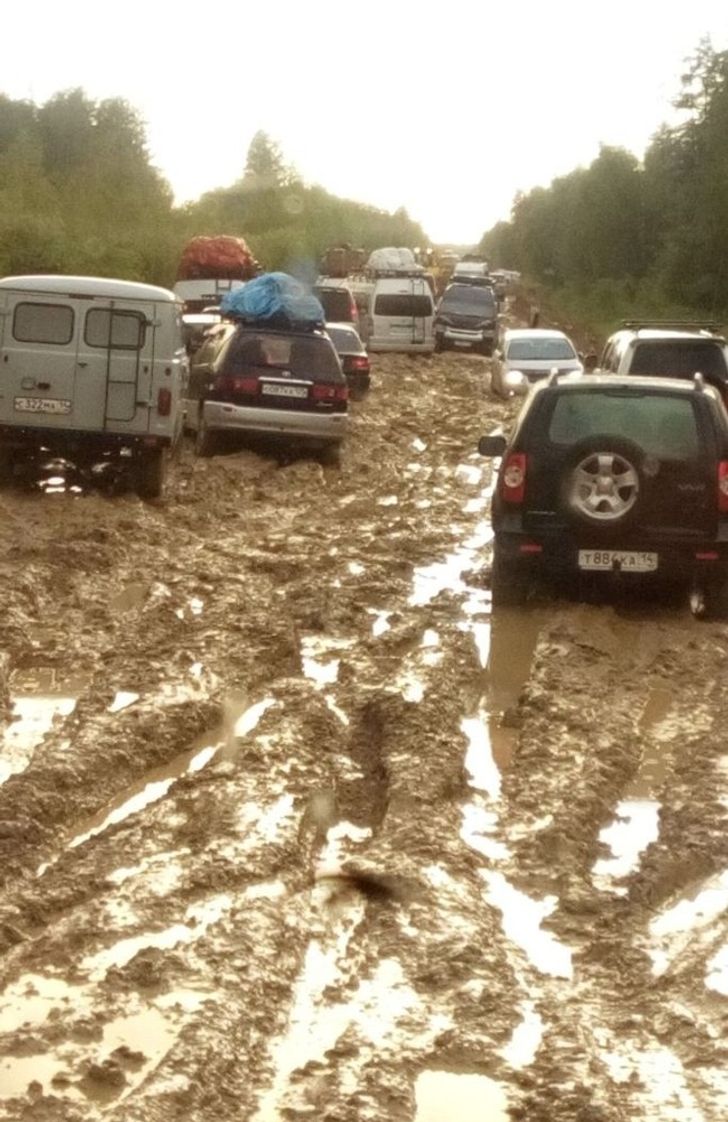 The design mistake was admitted once the bridge was already built. 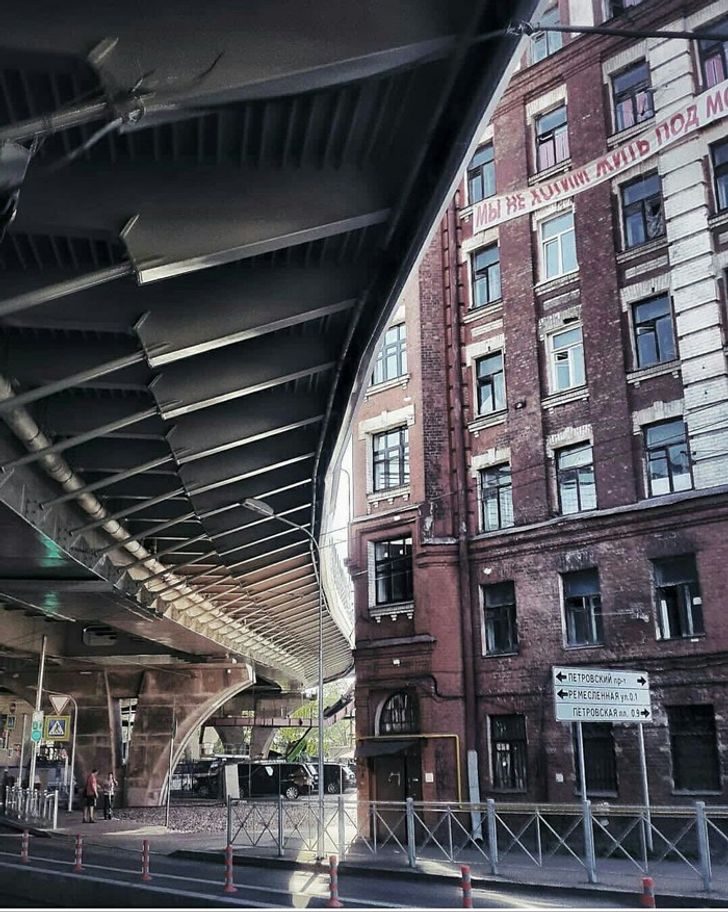 This fox has had some difficult times. 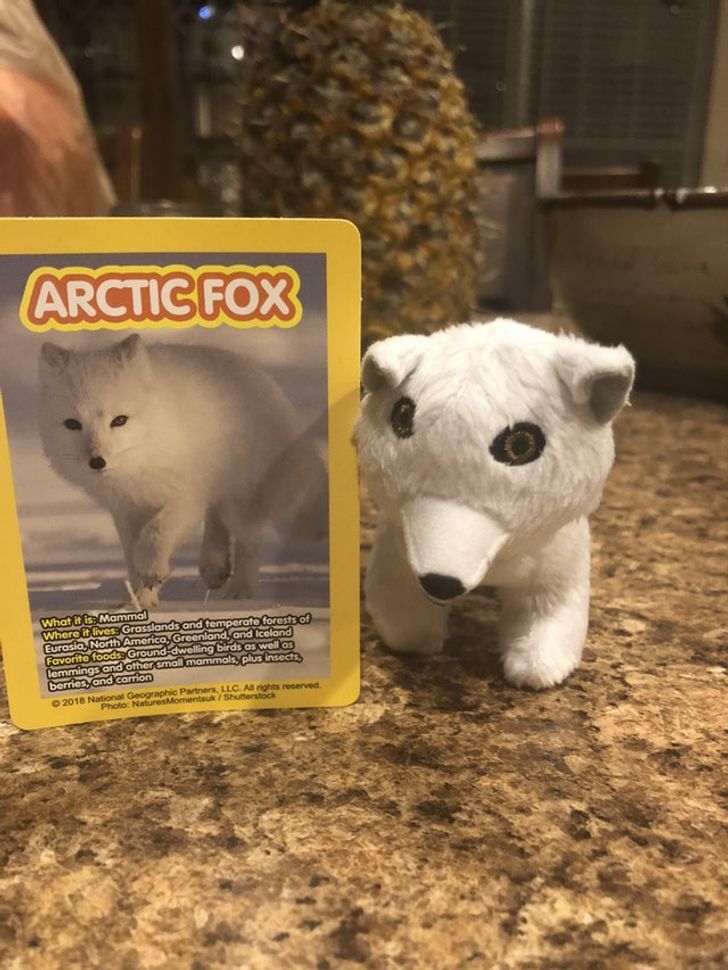 The design of these plates at a restaurant makes it look like they're dirty. 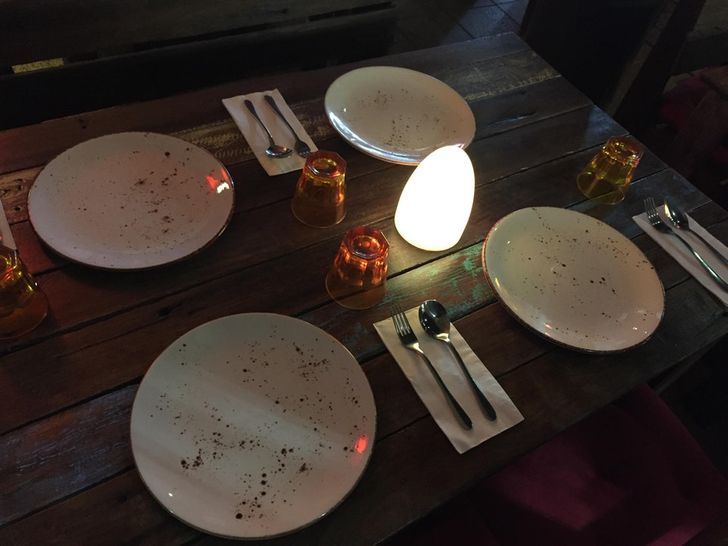 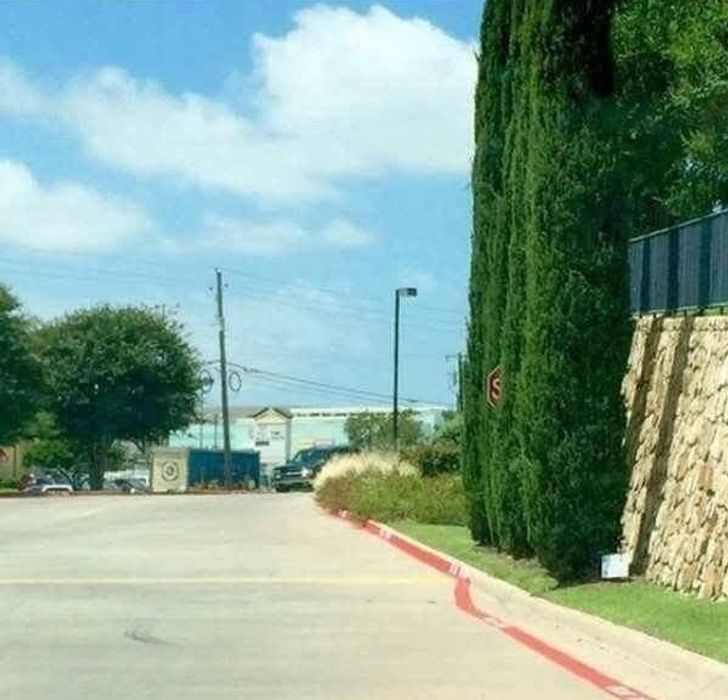 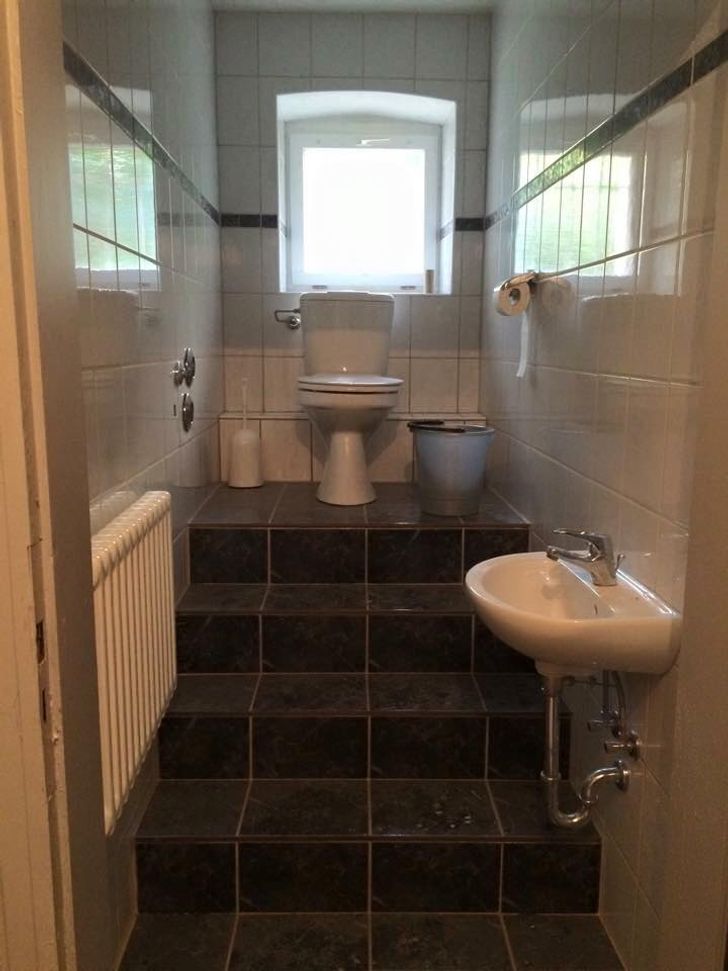 For those on a diet 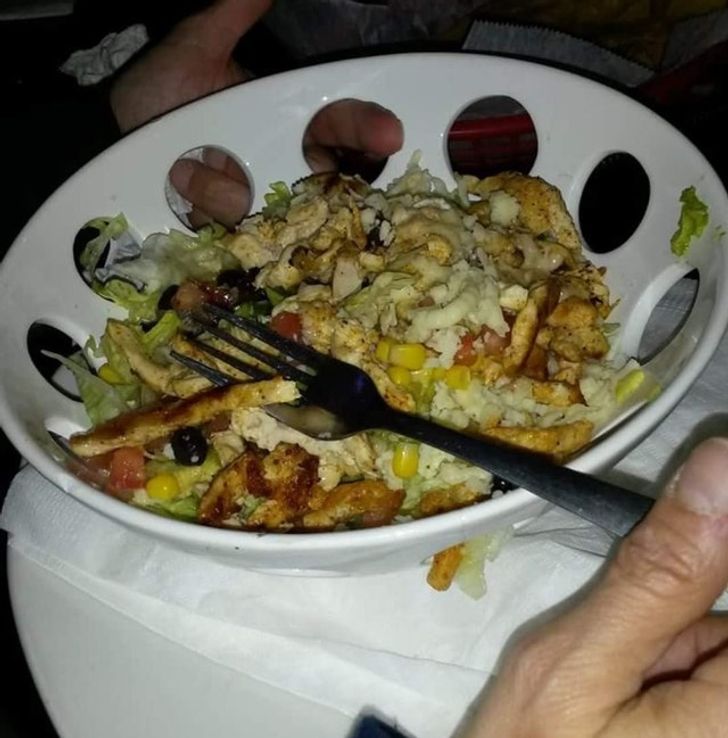 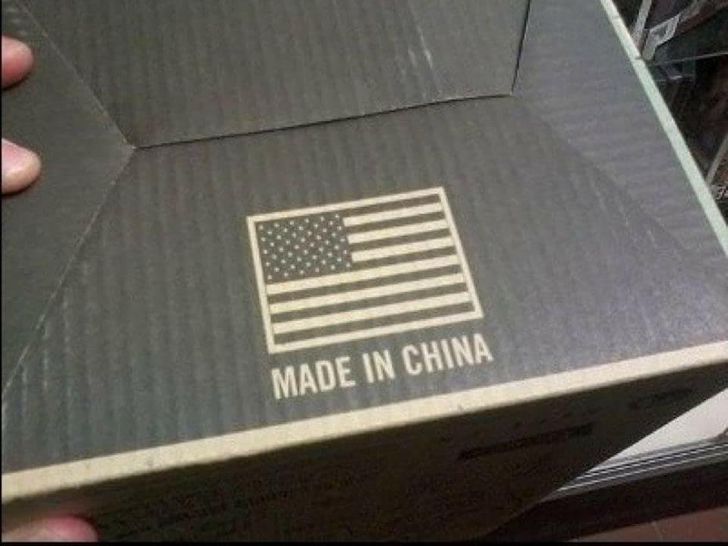 "The pillowcases at our hotel have a "palm tree" stitched on..." 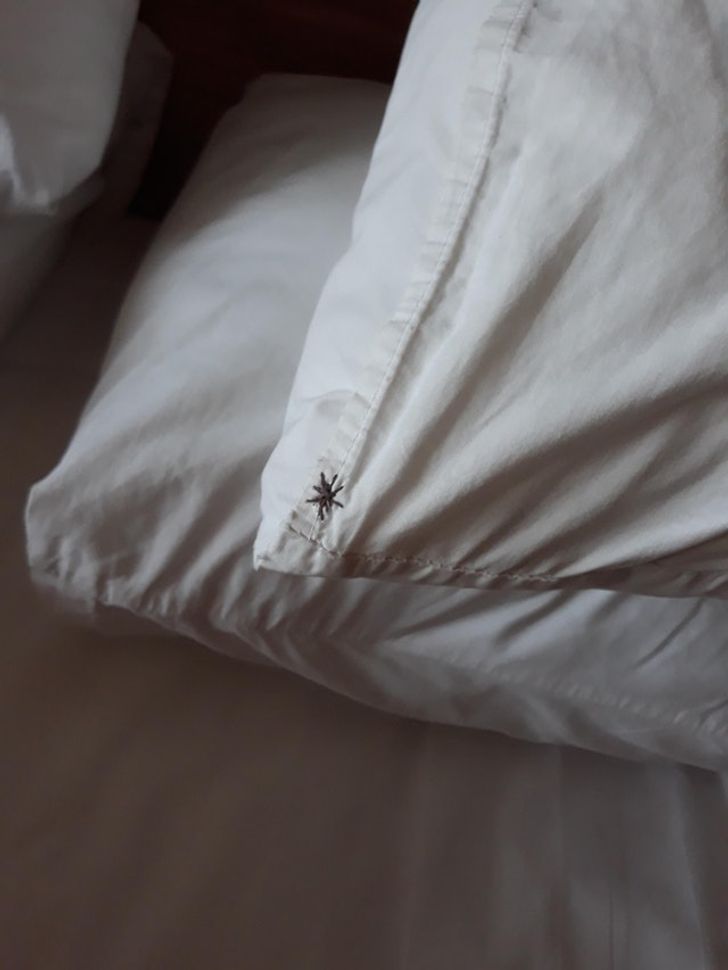 So that's what those orange cones were for! 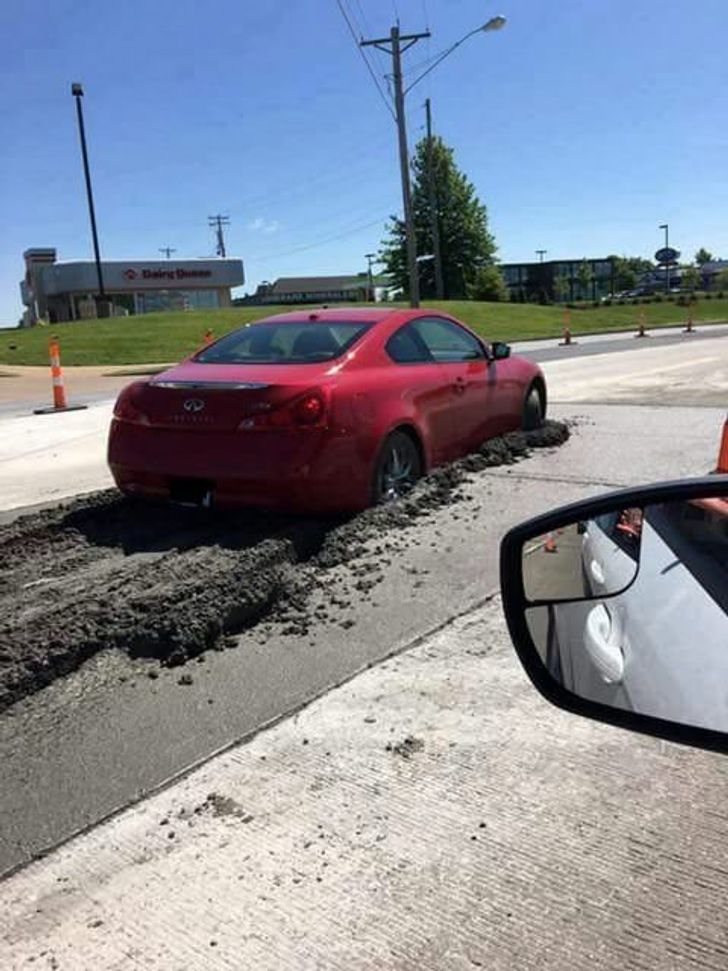 Do you have any examples of hilarious fails? Share your photos with us in the comments!