7 Everyday Habits That Are Wrecking Your Nails

What to Do If Someone Faints Next to You

How Brushing Your Teeth Is Good for Your Whole Body, Not Just Your Teeth

What Causes Morning Breath, and 6 Ways to Get Rid of It

20 People Who Changed Their Hairstyle and Jazzed Up Their Life 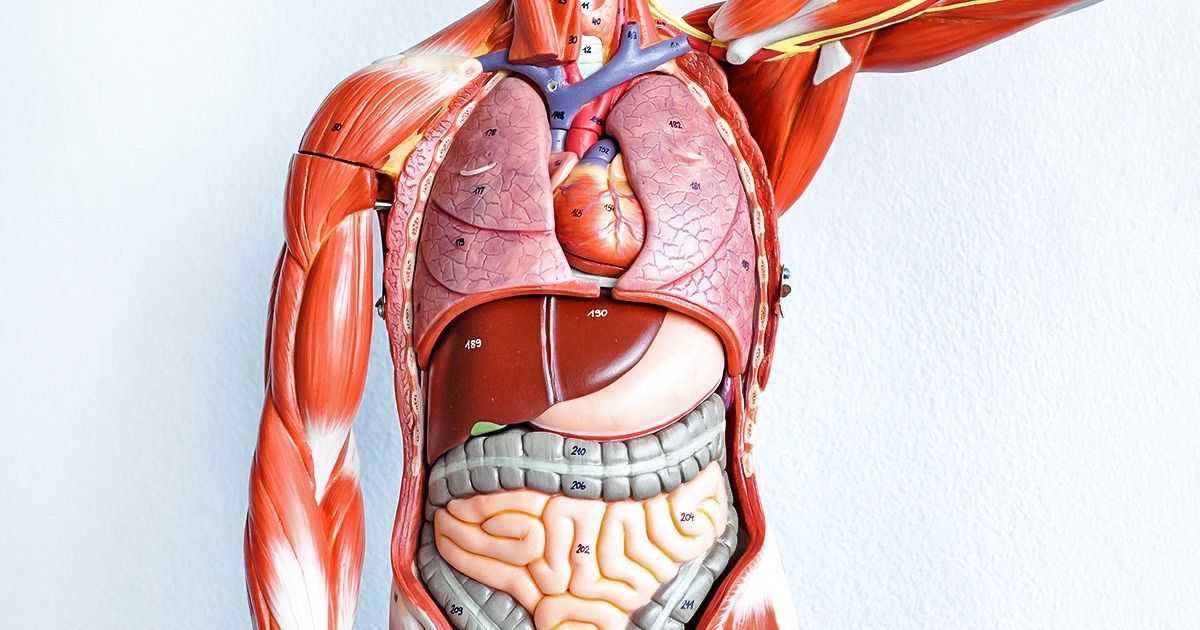 14 Facts That Prove Our Bodies Are Capable of Incredible Things (Yep, Your Heart Can Change Its Shape)

The body is the most powerful chemical laboratory where every process follows strict rules and regulations. It seems scientists already know everything about all our cells, but that’s not necessarily true. For example, several months ago, they discovered a new organ in the immune system. It’s positioned on the outside of the lymph glands and can “remember” your past infections and vaccinations. Believe it or not, there are even more miracles in our bodies that can surprise us!

Did you know the heart can change its shape in zero gravity, we have a second brain, and our gastric acid can digest something as sharp as a razor? Bright Side supposes our body has even more secrets that it hides from us.

Do you think the body needs any other abilities? Is there anything you’d like to improve about your body’s everyday functions?