It’s impossible to believe that just 20 years ago no one knew what Google or Netflix was and couldn’t keep a 1-minute video on a flash drive. But time has passed and since then, we’ve completely changed the rules. Nowadays, we take things people couldn’t have dreamed of before for granted, which proves that the last 20 years have been filled with way more changes two decades have ever contained before.

Here at Bright Side, we’ve recalled what life was like just 20 years ago, and although most people would think “it feels like yesterday,” it actually looks like another era. 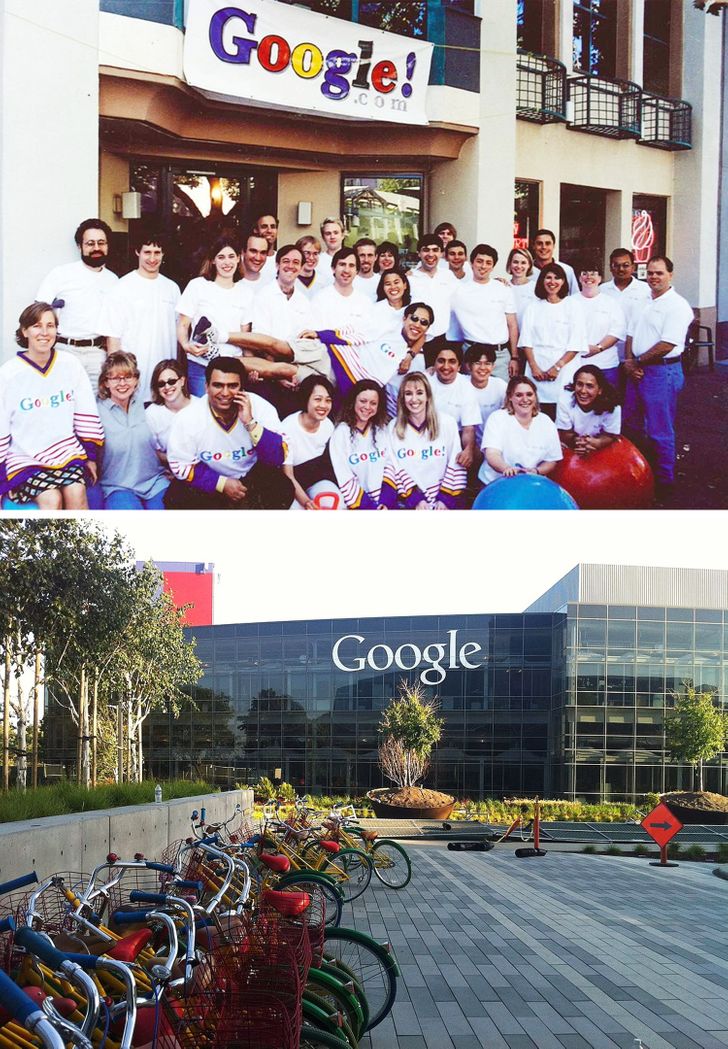 2. This is what a 20-year-old cell phone evolution looks like: 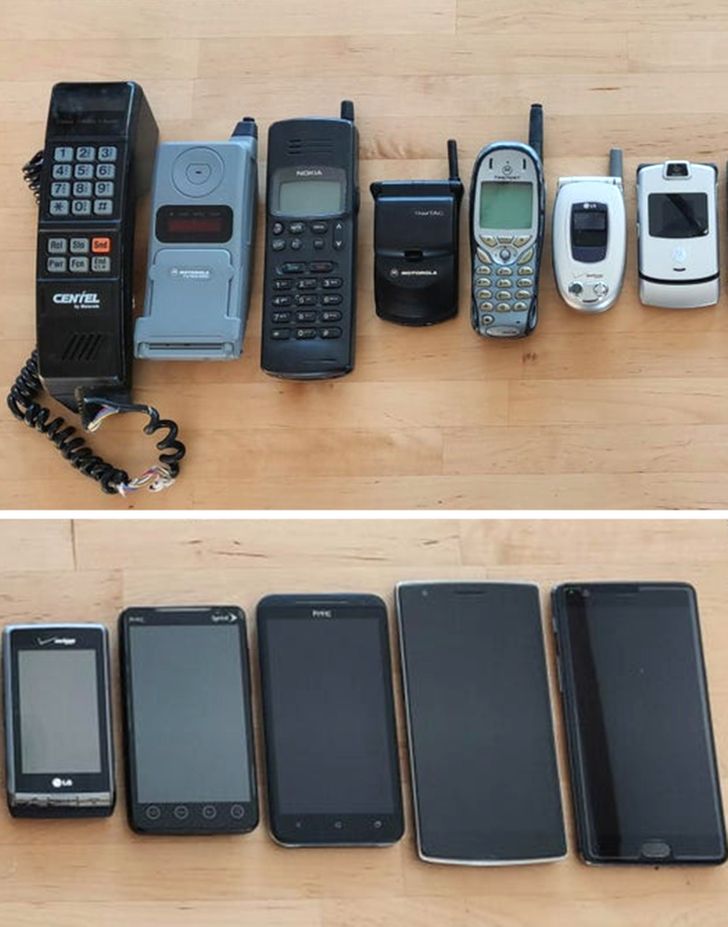 3. 20 years is enough time to completely change a city’s skyline... 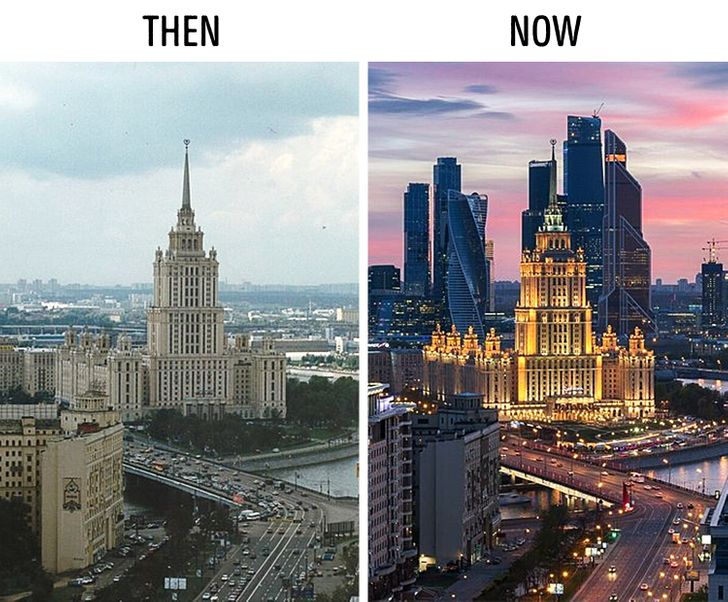 The skyline in Moscow 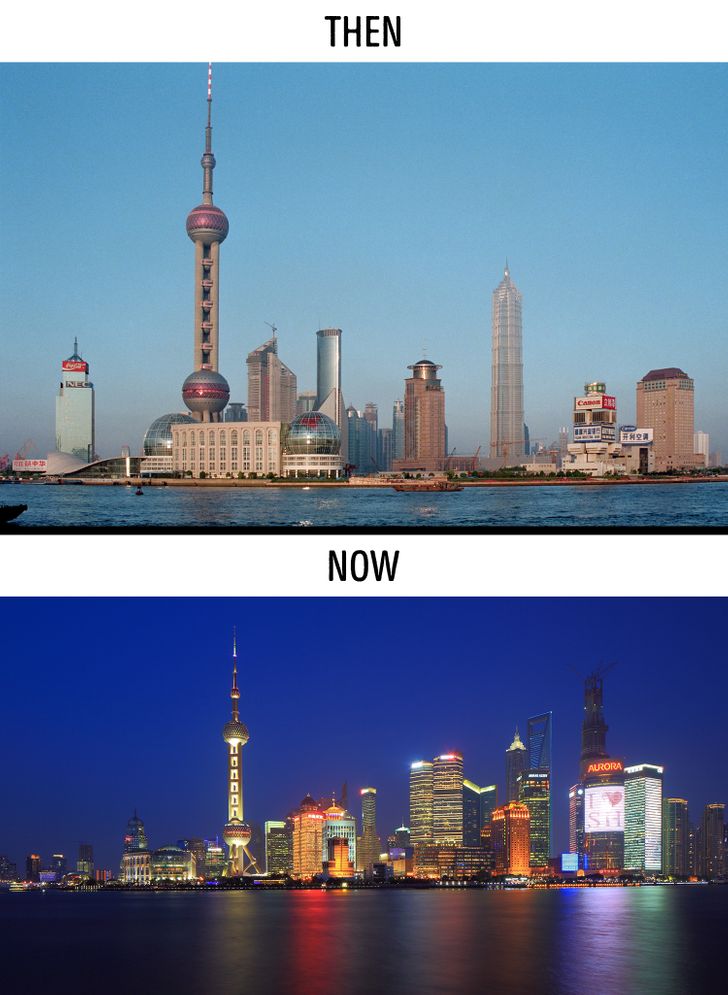 The skyline in Shanghai

5. Britney Spears, the face of a whole generation, back in 1999 when she just dropped her first album vs now 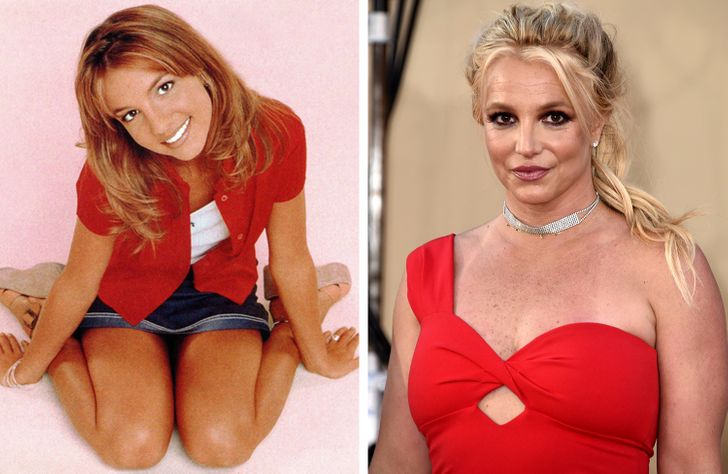 6. We completely changed the rules and today, no one spends hours on the phone with their friends when they can just text. 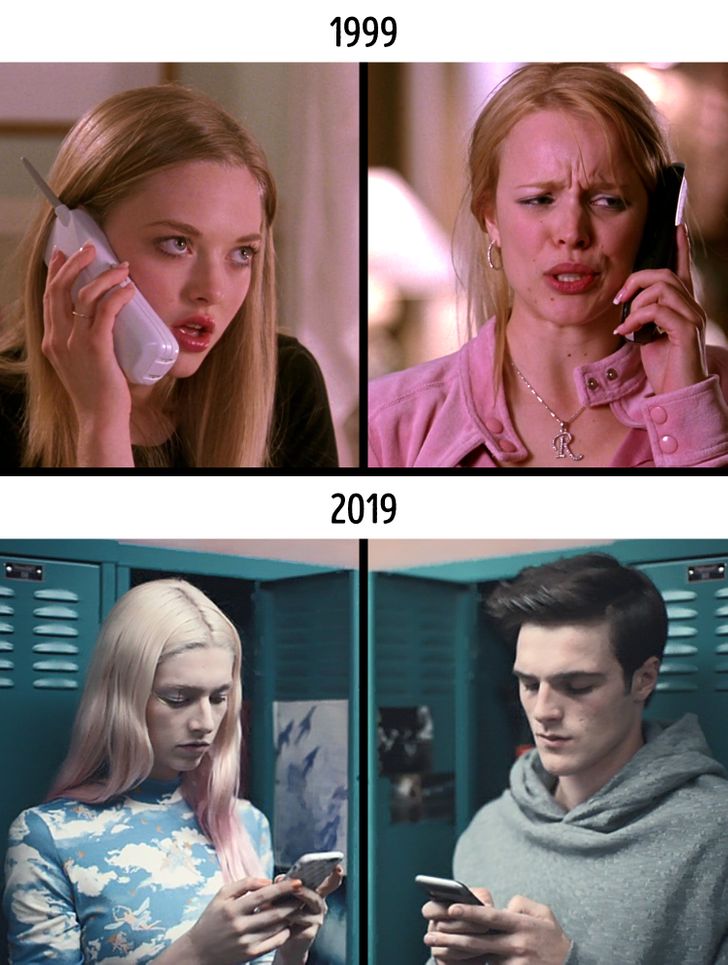 7. And now parents have a different answer for their kid who asks, “Where did you meet?” 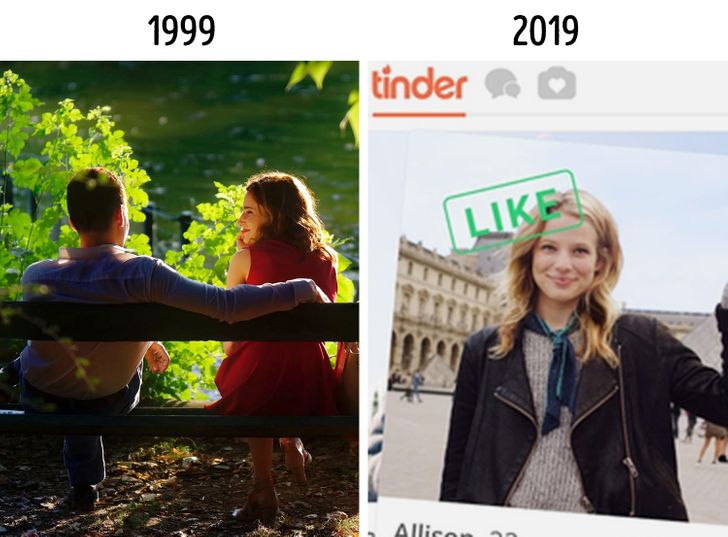 8. Our movie collections don’t need that much room anymore. 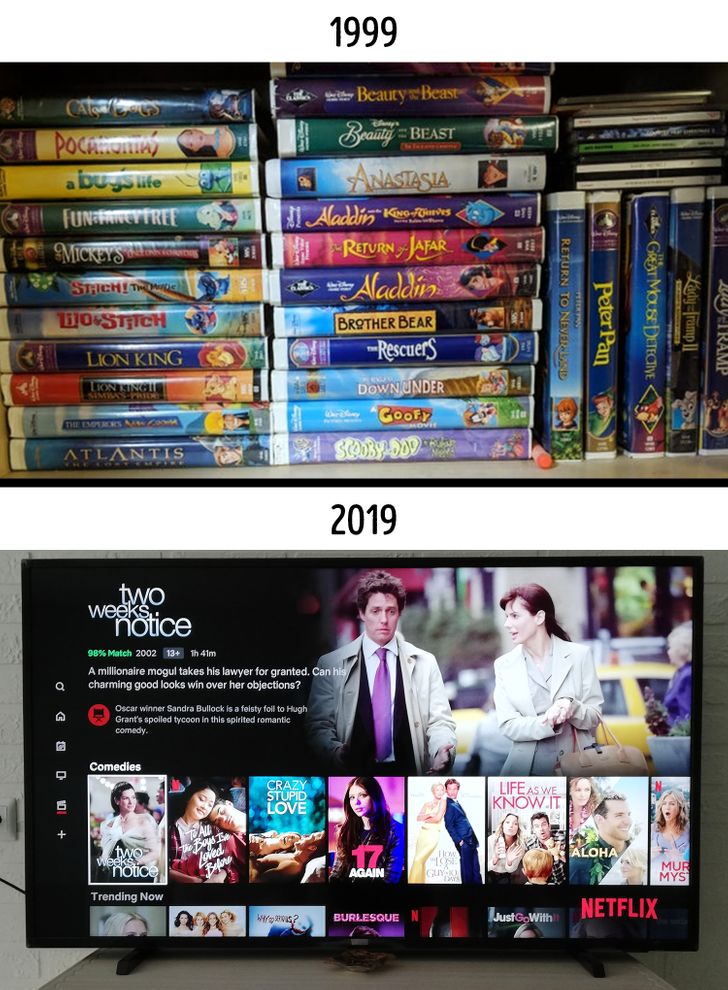 9. It took video games just 20 years to reach a completely new level we couldn’t even fathom before. 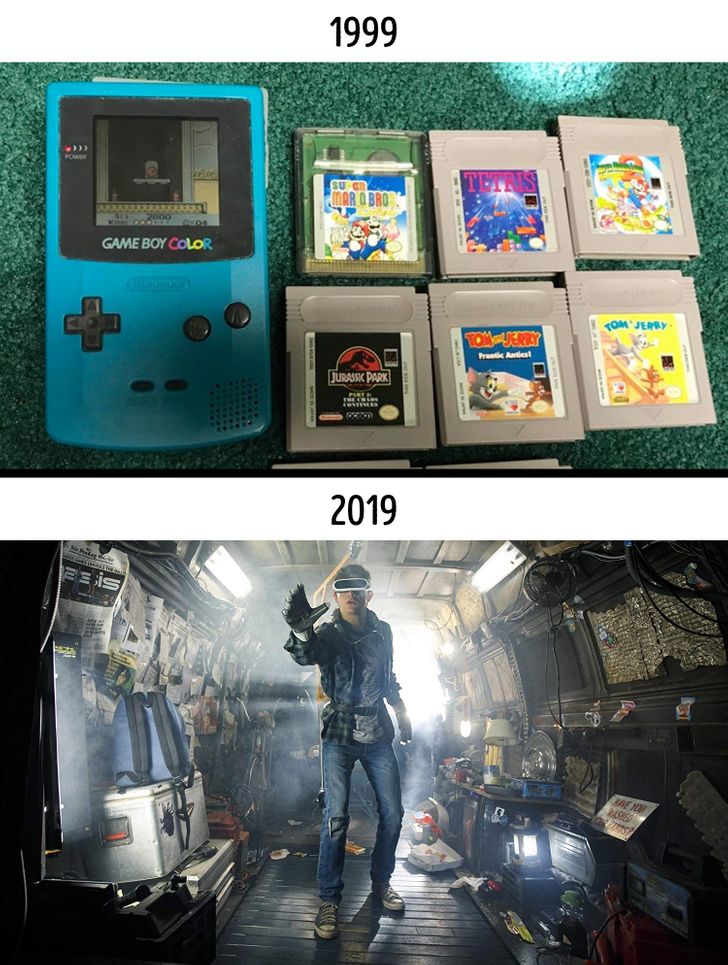 10. And famous kids we remember fondly now have kids of their own. 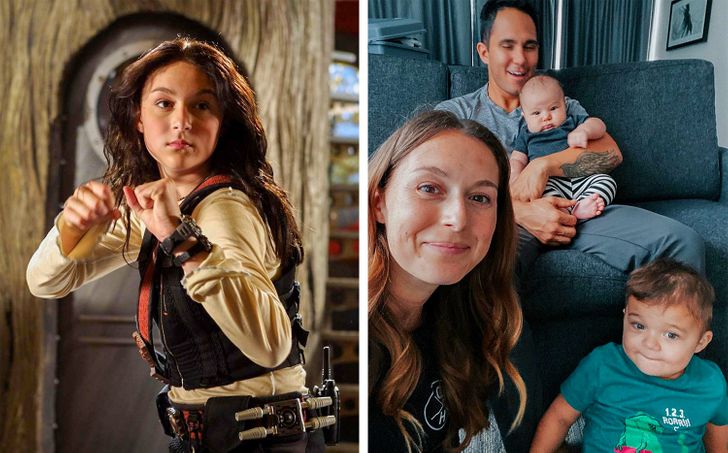 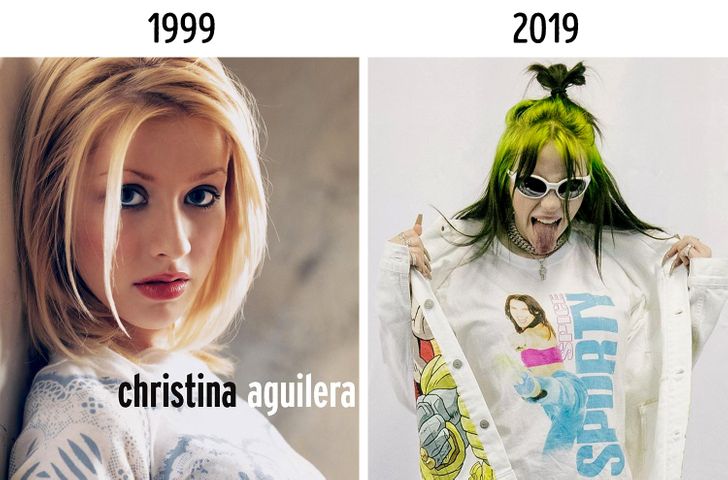 Nowadays, teens value personality and uniqueness rather than unattainable perfection.

12. Just recently, a cell phone with a 0.3-megapixel camera was a luxury — but now, everyone can take high-quality pictures. 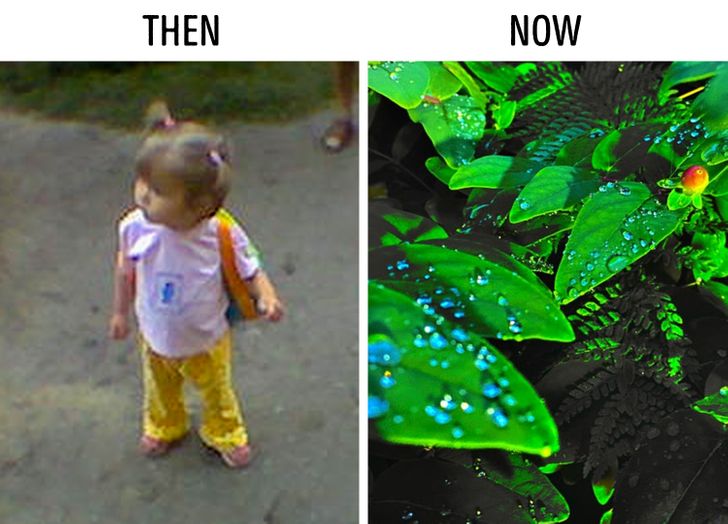 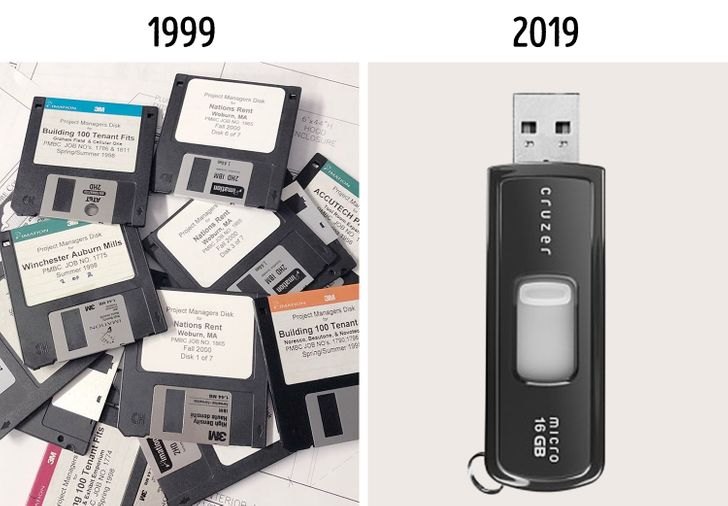 Just 20 years ago, our flash drives were discs that could only contain 1.4 MB of data each.

14. Technology developed so much that scientists managed to take a high-quality photo of Pluto. 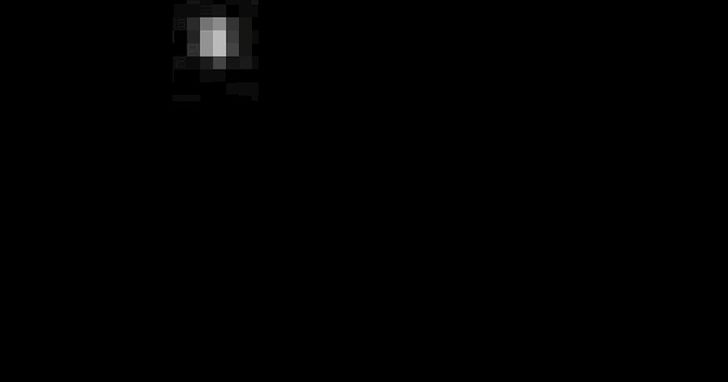 15. Unfortunately, 20 years is also more than enough time for something to disappear. 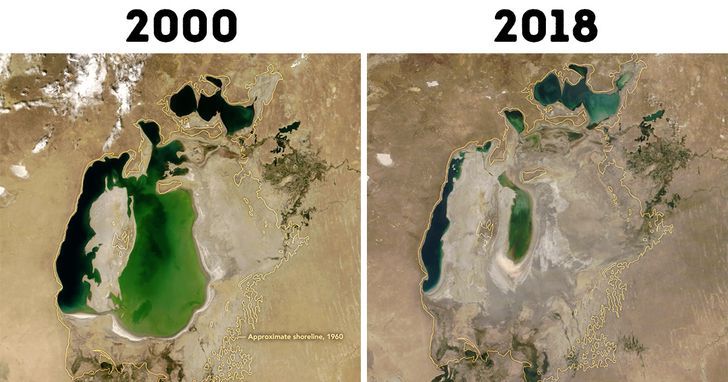 The Aral Sea used to be the fourth-largest lake in the world. It started to dry up in the 1960s, and in the last 20 years, it’s almost completely disappeared.

BONUS: “My daughter called me a liar when I told her this was a phone.” 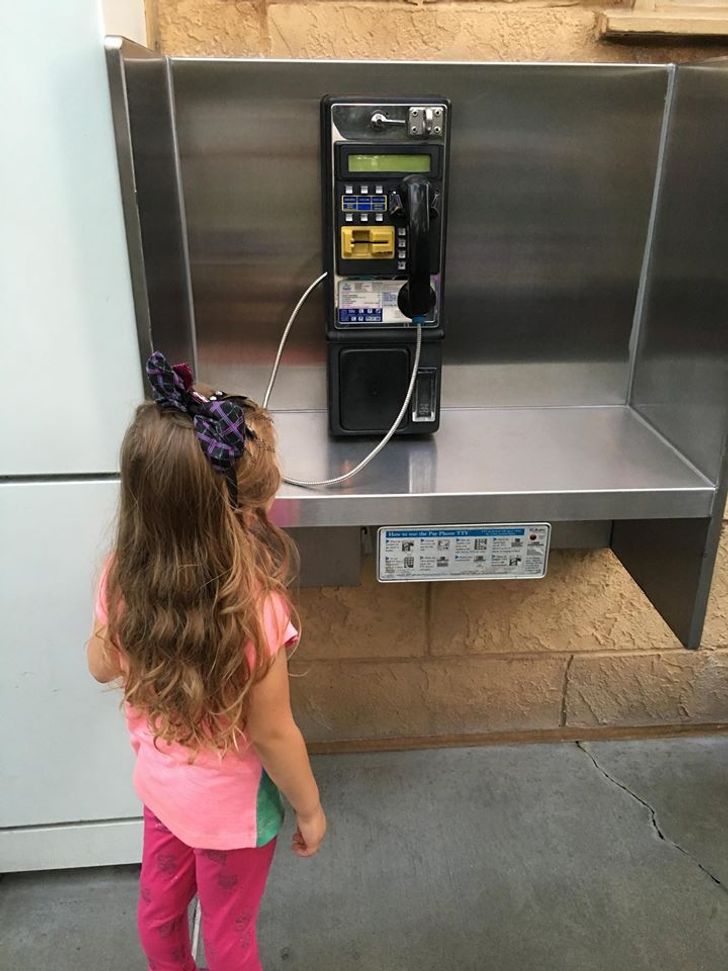 How do you think the world will change in the next 20 years? Share your predictions with us in the comments so you have proof when it happens!