16 Examples of Trolling That Are Nothing Short of Art

For some people, life is never boring because small, tireless trolls live inside of them and they are constantly trying to prank their unsuspecting relatives. And all the people around them can do is just try to stay on the positive side and laugh, even when their cell phone numbers were put on a giant billboard or when someone was invited to a costume party which was, in fact, a regular wedding.

We at Bright Side are definitely going to use some of these ideas. Maybe you will find them useful too. And at the end of the article, there is a bonus from the true king of trolling.

1. Sons pranked their father when they ordered a billboard with his photo, his phone number, and asked people to wish him a happy birthday. He got 15,000 calls and texts. 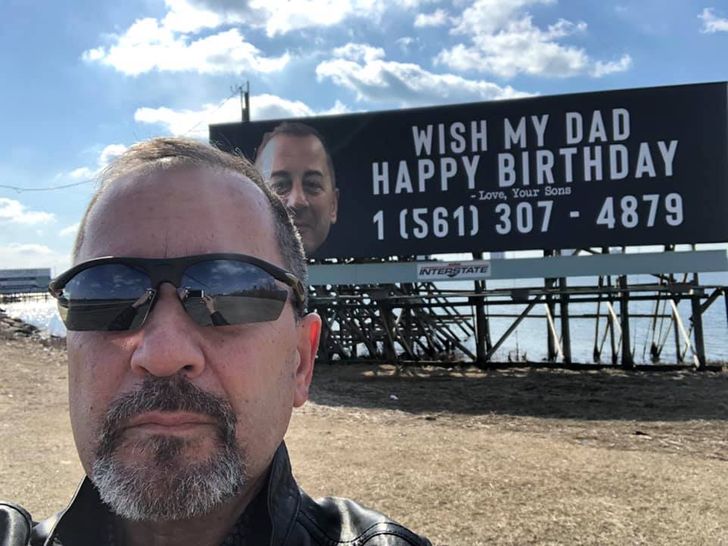 2. “I asked my roommate to look after my plants while I was away for the next couple of weeks. He sent me these.” 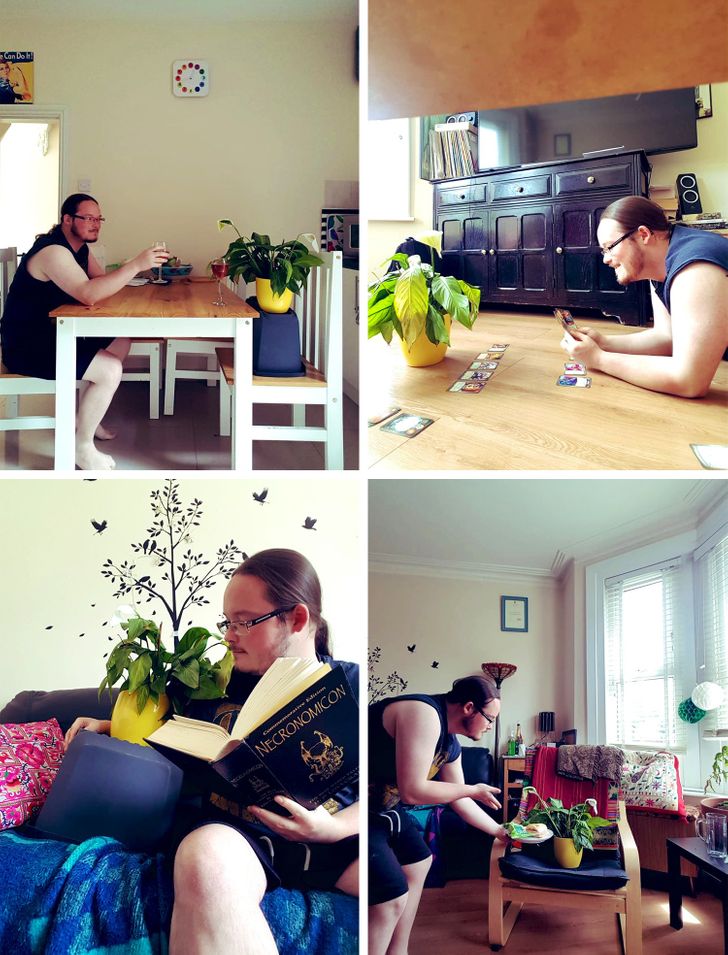 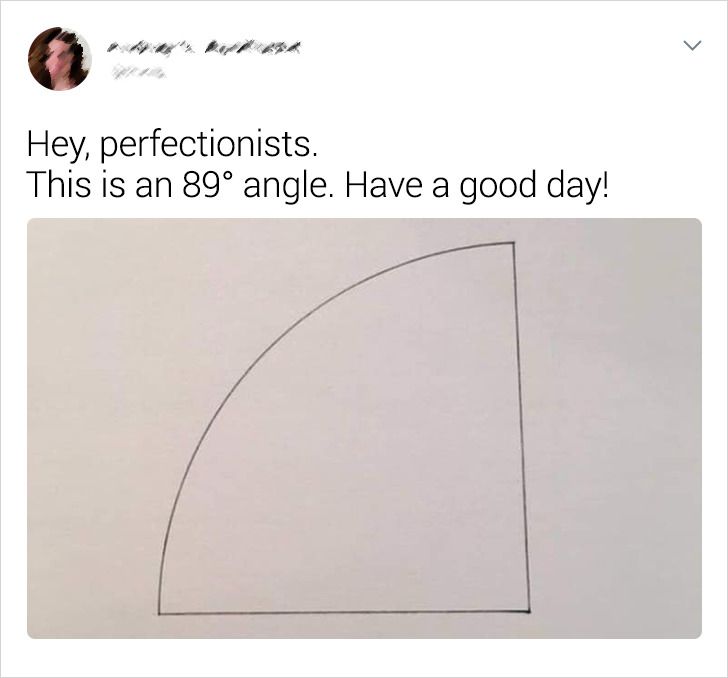 4. This tarantula got molded into the bottom of the slide. Right at eye level...

5. “My parents invited all their friends and family to a costume party. Then, when people got there, they found out it was actually a wedding.” 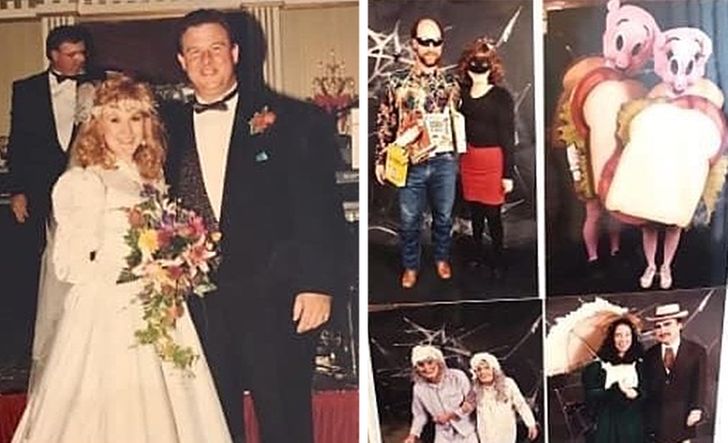 6. How to make 2 girls furious in one second:

7. Here’s an easy way to teach some people to park correctly. 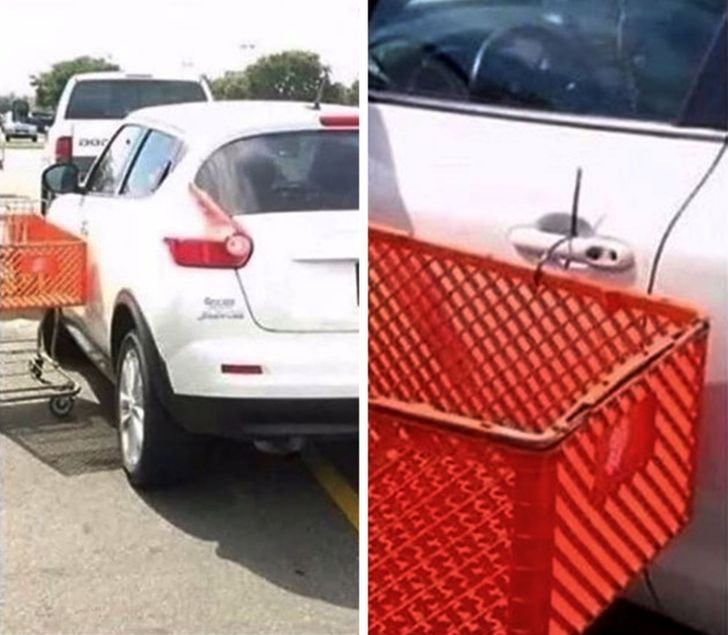 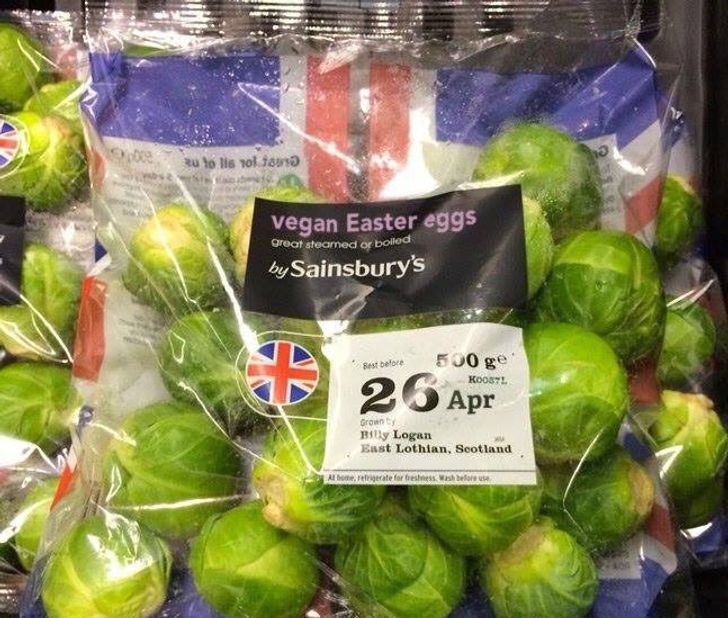 10. This is a place where customers are not always right. 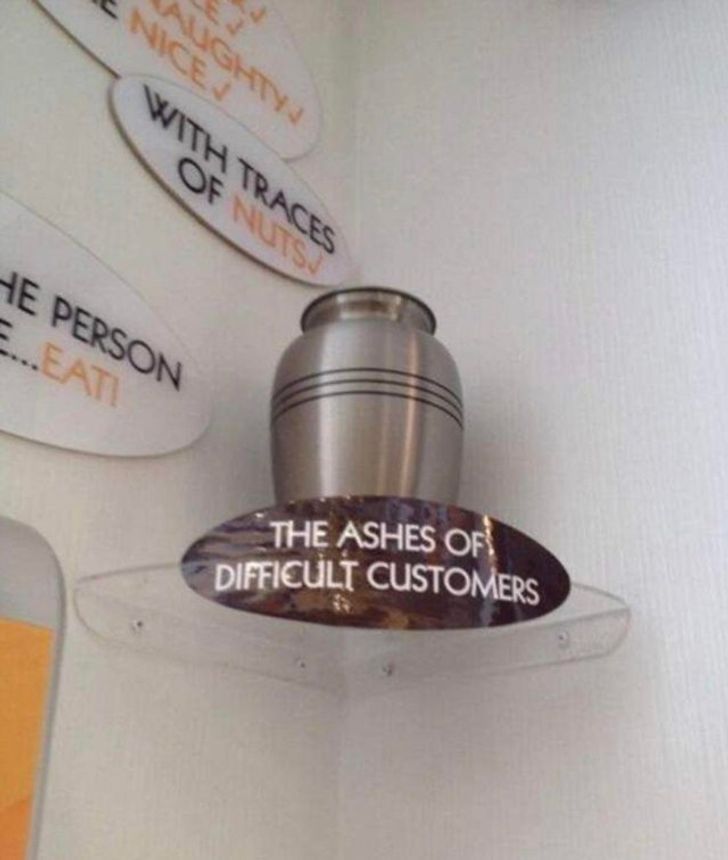 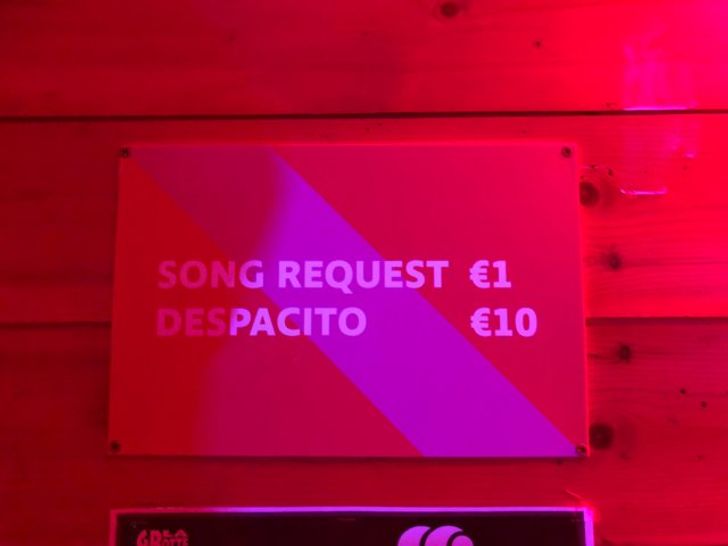 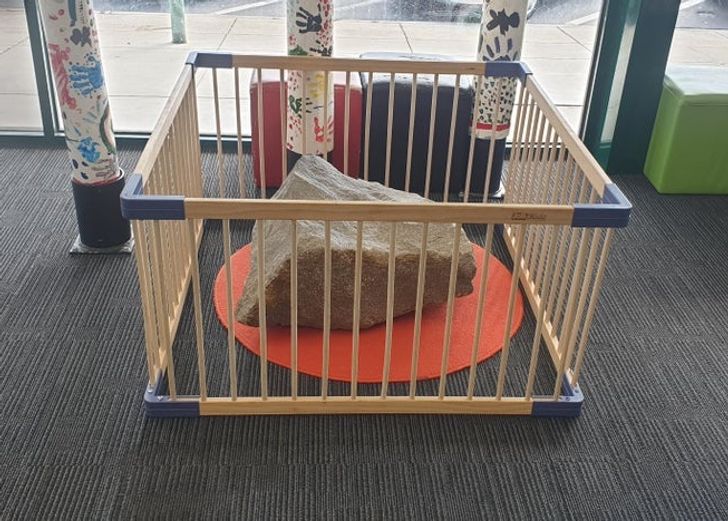 13. “He finally fell asleep. When my wife asked for a picture, I wanted to let her know what he’d been like until then.” 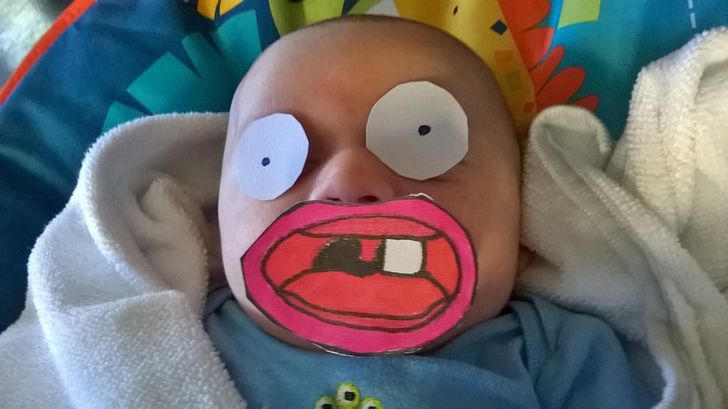 14. Someone left old TVs outside of 50 homes in Virginia while wearing a TV on their head. 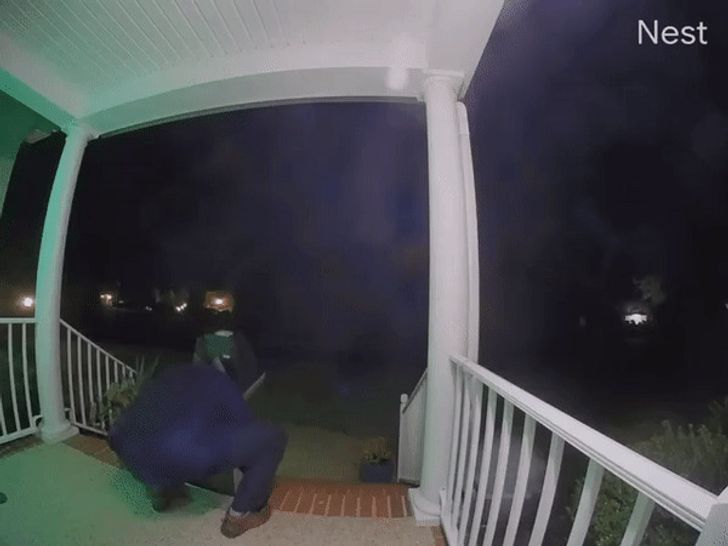 15. In 1948, in Florida, some huge 3-toed tracks were found. People thought they were left by a huge penguin. And it wasn’t until 40 years later that a local prankster told the truth. 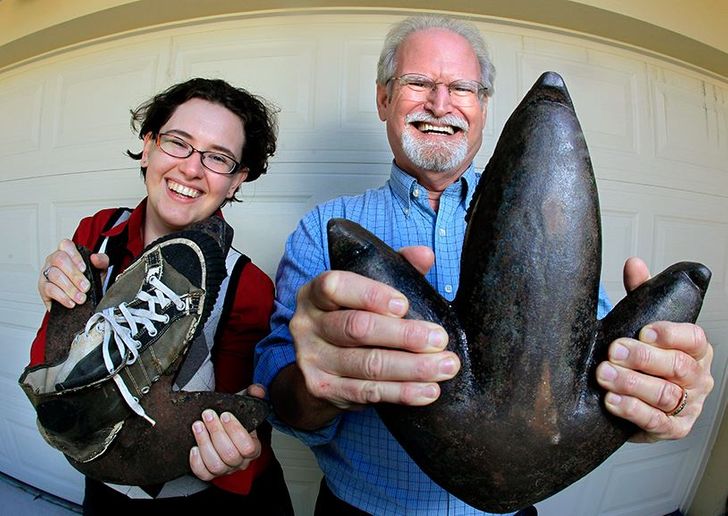 16. “My wife put ‘We Still Do. 13 Years.’ on this letterboard. I added a word when she wasn’t looking. She is posting this version to Facebook as I type this, without realizing the change. Wish me luck.” 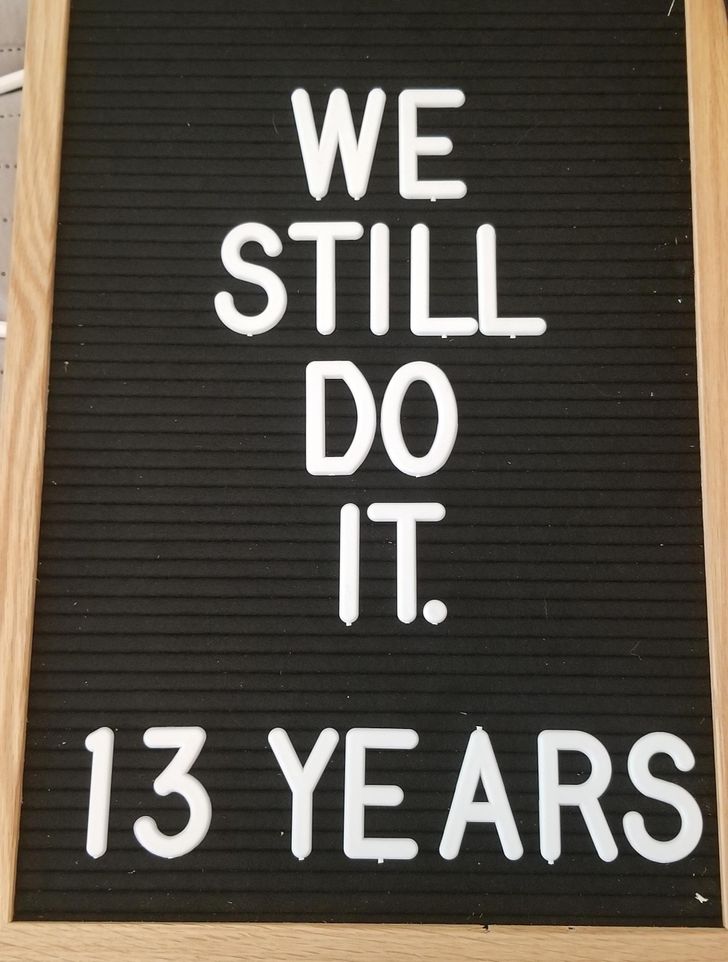 I got into an elevator. There were already 4 people inside: a girl, an old man, a young guy, and a middle-aged woman. I come in and say, “6th floor,” the doors close and we start going. Then, the young guy turns to us, looks at us, and says, “You are probably wondering why I invited all of you here?” And several seconds later, the elevator stops on the 4th floor, the guy gets off, and leaves without saying a word.

Do you have any idea why that guy left those TVs for people in Virginia?