Millions of people have been enjoying the FIFA World Cup these past few weeks. But if we pay our attention to the tribunes full of fans, we’ll discover lots of interesting things: hats, horns, feathers, incredible costumes, colored faces, and, of course, true and vivid emotions. They smile and cry, feel happy and sad, and sometimes these feelings change so fast!

Bright Side has collected photos of the most impressive and unforgettable football fans from the World Cup 2018.

Sometimes drawing your country’s flag on your face isn’t enough. A Colombian fan during the Colombia — Senegal game. 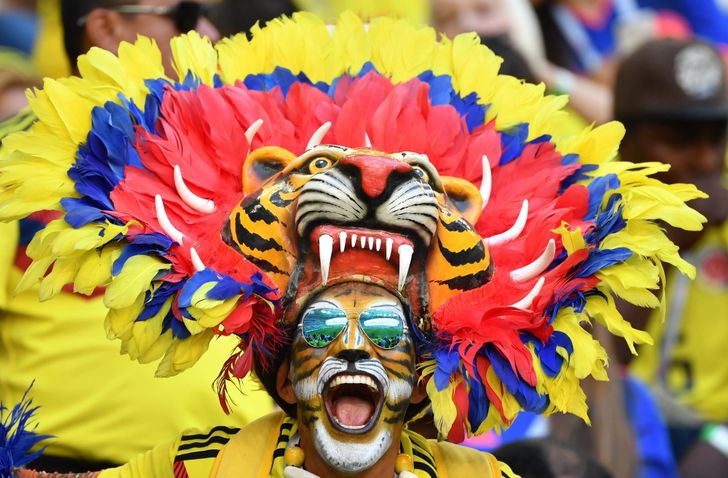 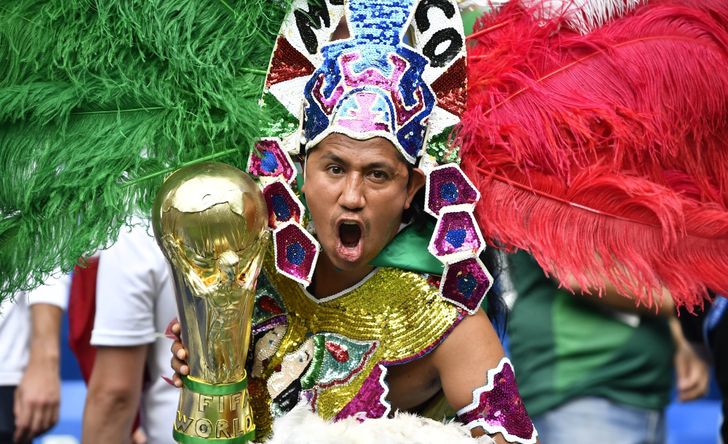 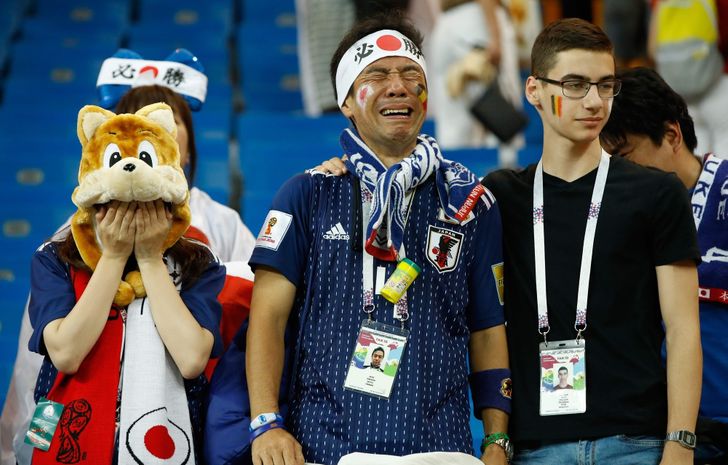 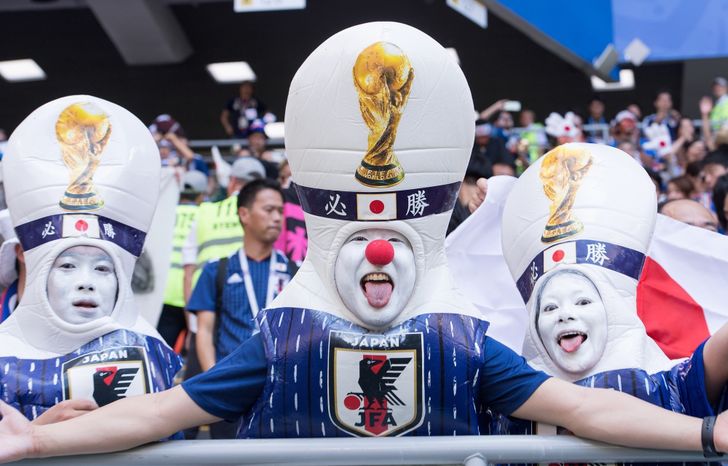 A young Peruvian fan during the Denmark — Peru match. 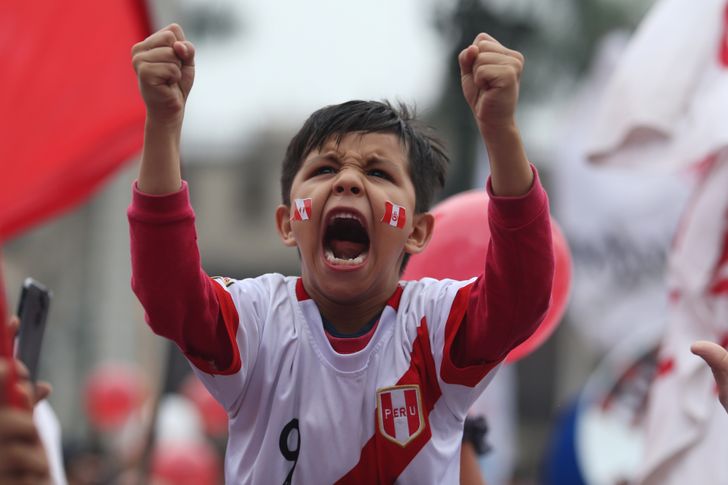 A fan at the Iran — Portugal game. 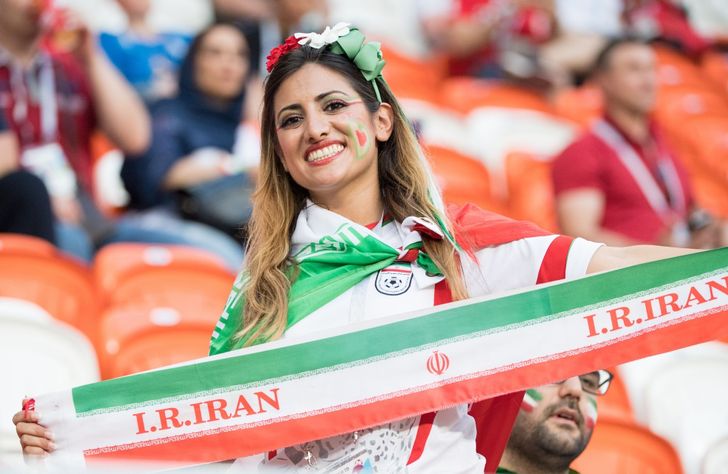 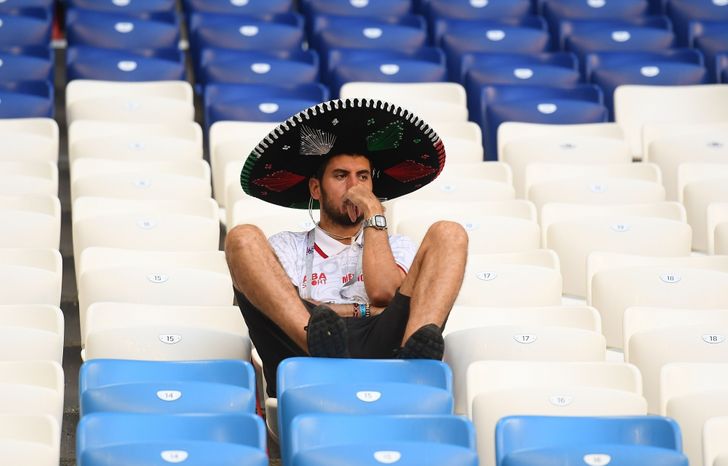 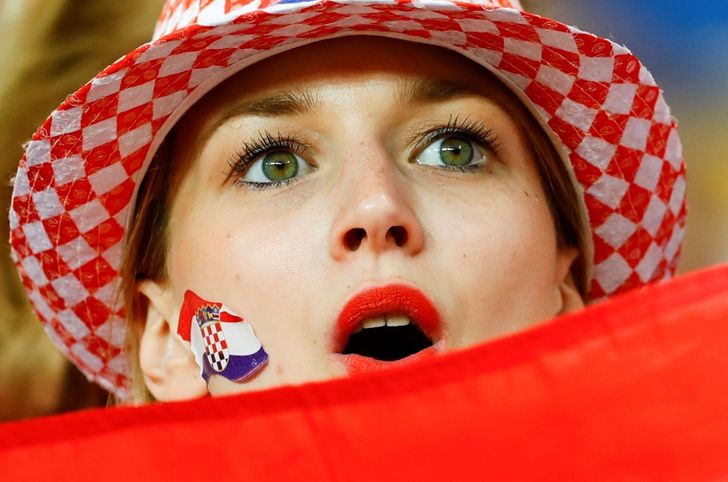 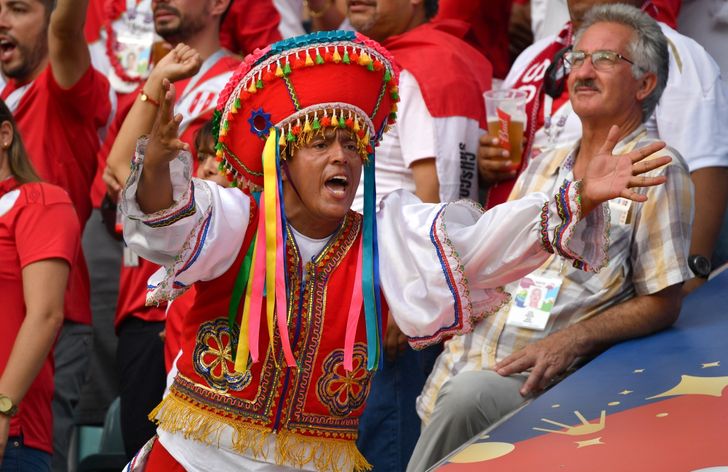 A small boy from Argentina is upset about the results of the Argentina — Nigeria game. 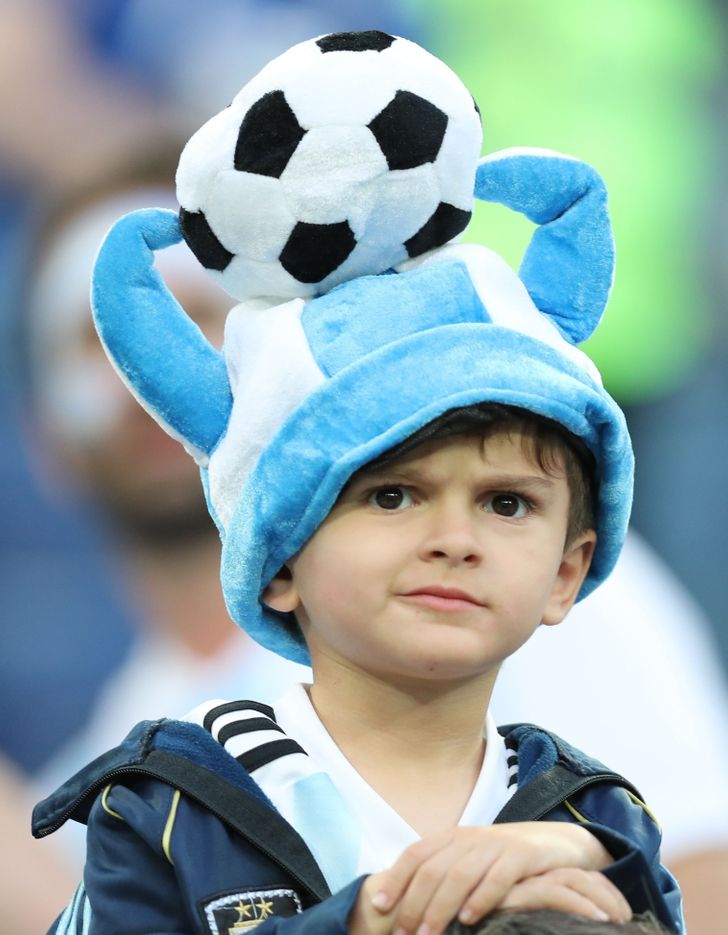 Japanese fans came to the stadium with plastic bags and picked up trash after the match. 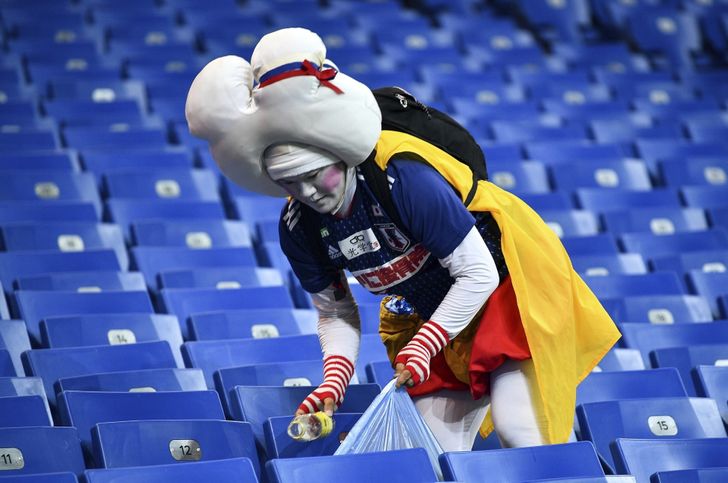 A Belgian fan after Germany lost to South Korea 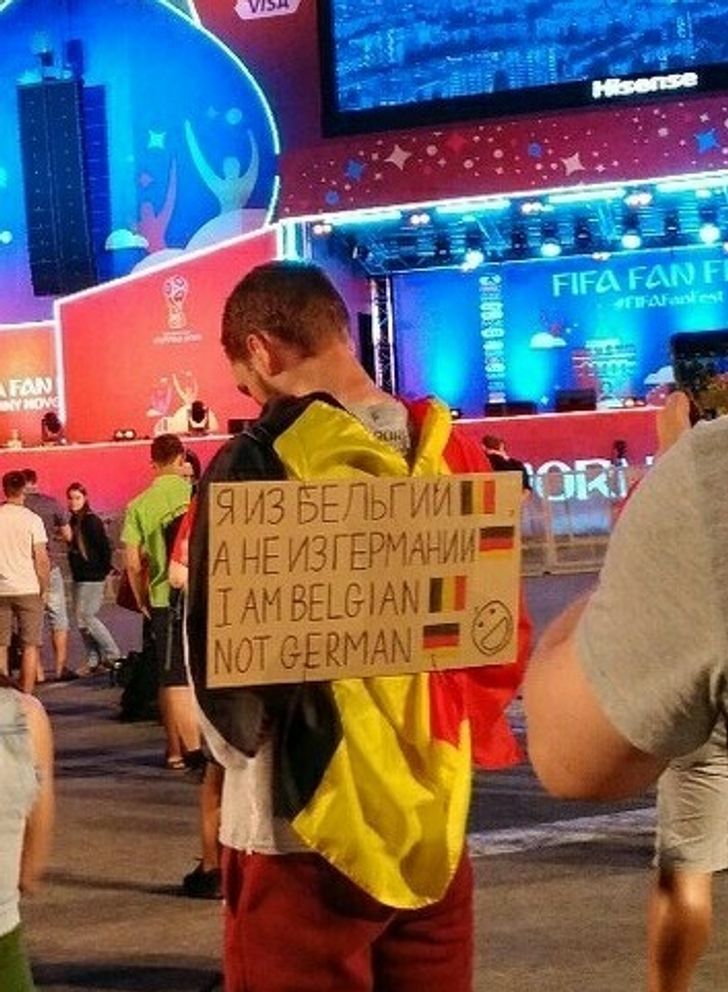 Wife didn’t let her husband, a Mexican fan, go to the World Cup. So his friends took a copy of him with them. 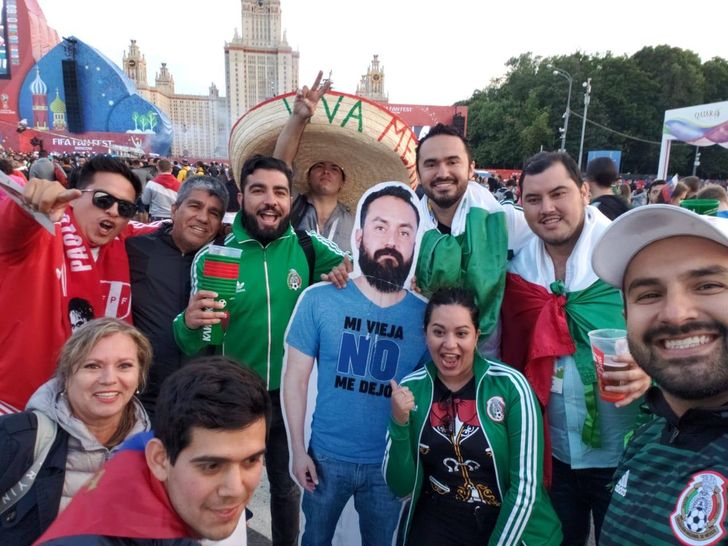 Ballerinas watching the match between Russia and Spain at the Bolshoi Theatre.

A Spanish fan is upset with his team’s loss. 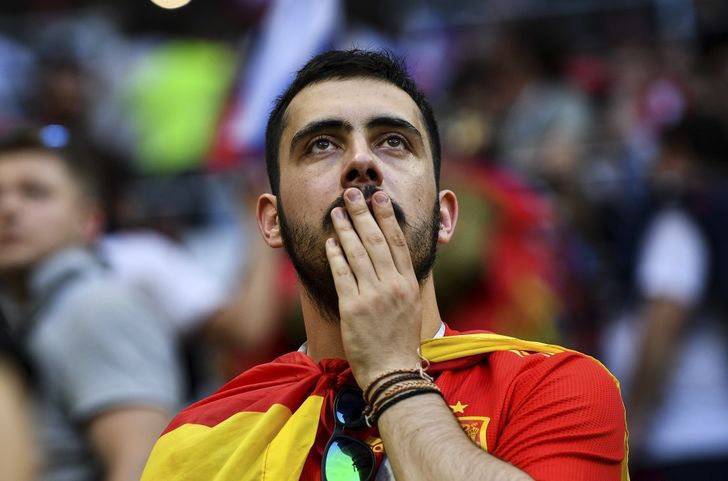 The Moscow subway after Russia’s victory over Spain. 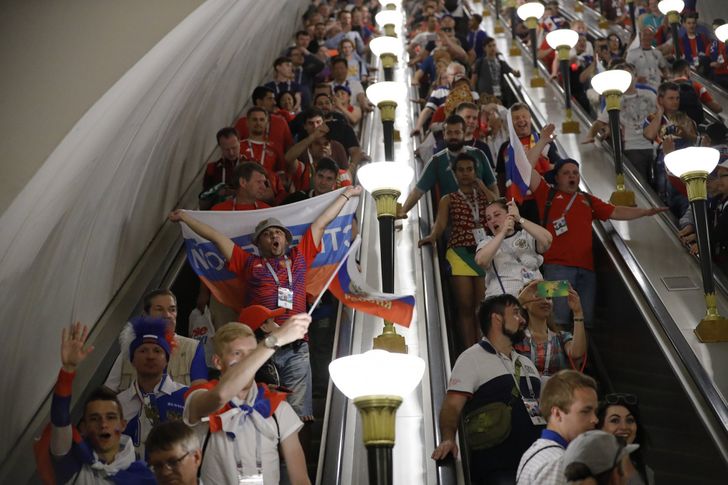 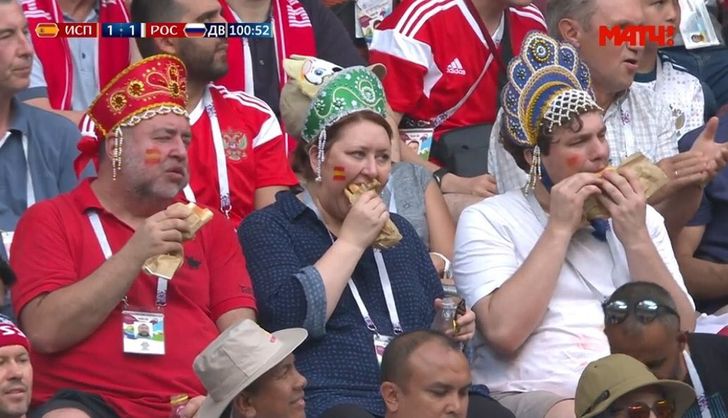 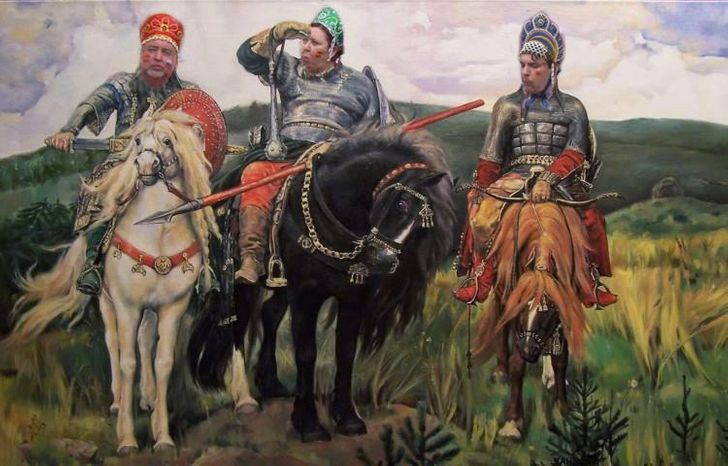 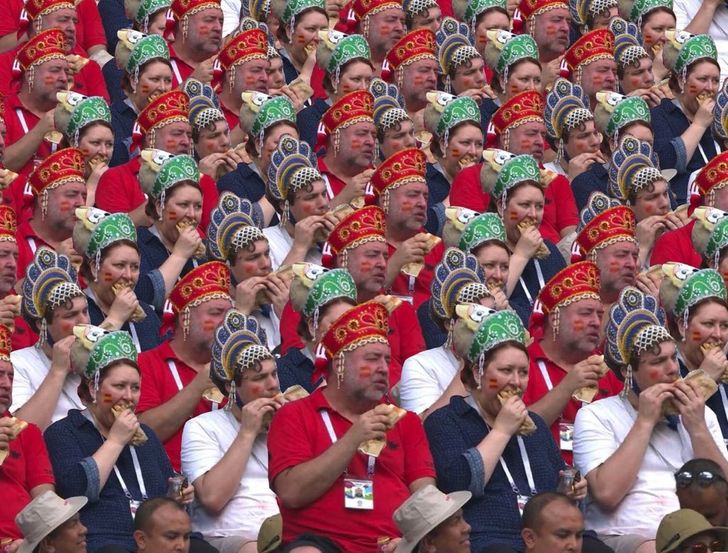 Football fans didn’t just have fun during the World Cup this year — they also did good things! For example, a fan from the United States gave a Russian person a wheelchair worth $10,000 and many fans stayed after the games to clean up trash.

Did you watch the FIFA World Cup 2018? Share your stories and photos with us in the comments section below!