© 2014–2022 TheSoul Publishing.
All rights reserved. All materials on this site are copyrighted and may not be used unless authorized by the Bright Side.
16-11-

16 Girls Who Stopped Using Makeup and Became Even More Beautiful

3 Brothers Make Halloween Outfits for Their Little Sister, and Their Bond Made Us Go “Aww”

23 Photos Proving That Kids Have Logic From Another Planet

25 Pictures That Prove Mother Nature Can Be a Winter Artist 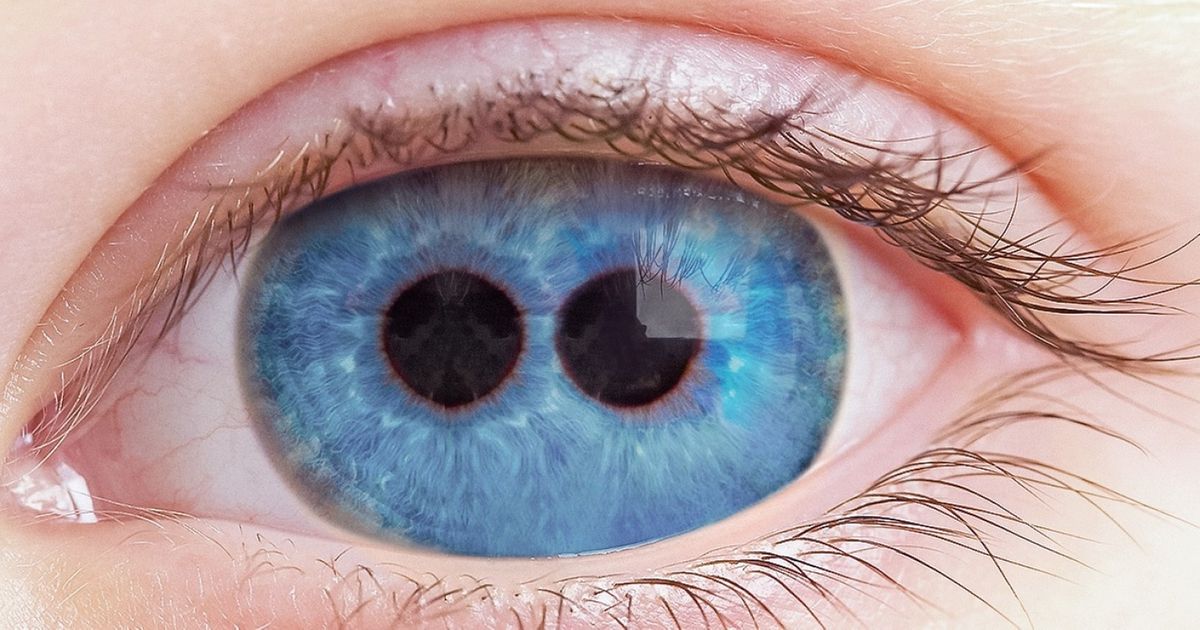 A human being is one of nature’s greatest wonders. Notwithstanding the fact that our bodies are being constantly analyzed and studied, scientists still make incredible findings in this field.

Bright Side has collected 16 interesting facts about the human body that usually go unnoticed.

Texas University scientists discovered that one synapse (the space between neuronal cells) has the storage capacity of 4.7 bits. Knowing the whole number of synapses, it turns out that the brain’s memory storage capacity equals 1 petabyte — 10 times more than previously thought. If this volume of memory is presented as a graphical file, its printed version would be 7.9 inches wide and about 253 billion feet long.

15. The chance of having a heart attack is higher on Monday than on any other weekday.

Swedish scientific research shows that the risk of a heart attack is higher on Mondays and during the Christmas or New Year holidays. The lowest rates are on Saturdays and in the middle of summer (July).

Our bones are made of a composite material: they are hard and elastic at the same time. Bones consist of calcium hydroxylapatite (about 60%) and collagen, so their structure is fracture resistible.

When we are actively slimming, excess fat falls into carbon dioxide and water, which is accompanied by the release of energy. In order to get rid of 2.2 pounds of fat, you need to burn through 7,700 kcal. That’s equivalent to 10 hours of continuous running, 16 hours of swimming, or a 24-hour dance marathon.

The structure of this double body part contains air cells: bubble formations that take part in the gaseous exchange. If the total area of all lung air cells was summed up, you would get the area of a tennis court.

11. Hiccups can last for years.

Men are more subjected to this trouble than women. The American Charles Osborne has been included in the Guinness Book of World Records for continuously hiccuping for 68 years (1922-1990). His hiccuping just stopped one day for no reason. Paying no attention to this troublesome situation, Charles lived a full life, had a family, and died at the age of 96.

10. People have many more than 5 senses.

Taste, sight, touch, smell, and hearing are not the only senses we have. Scientists count from 9 to 20 senses, by various estimates. They are, for example, the sense of time, thermoception (the sense of warmth), equilibrioception (the sense of balance), and proprioception (understanding the position of one’s own parts of the body). Because of that last sense, we are never mistaken when touching our nose. We just know where it is, even if we see nothing.

9. The eye cornea is the only body part that has no blood vessels.

Due to having no blood vessels, the cornea remains transparent. This is good because their presence would be a barrier to eyesight. This tissue is nourished thanks to the diffusion of elements from the surrounding body structures.

8. Most kids are born with blue eyes.

Most babies have blue eyes when they are born, but the color can change over time. It is explained by melanin, which is responsible for the eye color. The more melanin the cornea has, the darker the eyes are. Fair-skinned babies have too small an amount of this colorant, but the color changes during its production.

7. The embryo can heal the mother.

It has been noticed that 50% of women who had cardiomyopathy got well during their pregnancy without any healing. The explanation is in the stem cells of the baby, which are capable of restoring the injured tissues of a woman.

It is considered that the difference is in the hormonal system: women have a higher level of estrogen. Above all, this hormone stimulates the production of natural lubriсants, moisturizing all the mucous membranes, including the eyes.

5. The eyes close while sneezing so as not to let bacteria in.

Many people think that it is impossible to open one’s eyes while sneezing because they will be "blown out" of the skull. The truth says otherwise. It turns out that it is difficult to sneeze with your eyes wide open, but it is still possible. Your eyes will stay in place. Nevertheless, a sneezing person closes his or her eyes for a certain reason: to protect them from a possible bacteria invasion.

During the day, while we are in a vertical position, our intervertebral discs become thinner and harder because of the weight pressure. When we sleep, the discs return to their regular size and state. That is why you are a bit taller in the morning.

If you want to make sure of the fact, just close your eyes and ask somebody to pour some cold water into one glass and some hot water into another. You certainly heard the difference between the sounds, didn’t you? In both cases, ordinary water is used, but the difference is in the speed of the molecules.

There are numerous cases of people performing exercises for stomach muscles, but they do not get the desired abs. Their visibility also depends on body fat percentage. The numbers are different for men and women. The definition is visible with 3-6% of fat for men and 8-12% for women.

1. Eyes can have more than one pupil.

The issue is called “polycoria.“ If someone has 2 or more pupils, it is more often a fake effect: only one ”hole" in the cornea does the job of a pupil. All additional holes do not play any role for eyesight. Polycoria is a very rare notion, and some scientists even state that the existence of several pupils is not true.