17 Absurd Inventions People Used to Have Back Then

It's amazing to see how inventive minds used to think several decades ago. However, it's necessary to remember that for that time period, such innovations were no less than a fantastic achievement. As Albert Einstein used to say, "If at first, an idea is not absurd, then there is no hope for it."

At Bright Side, we were absolutely astonished while finding out about some of the top inventions of the past centuries. We've created this list for our readers because we believe these inventions are definitely worth knowing about! 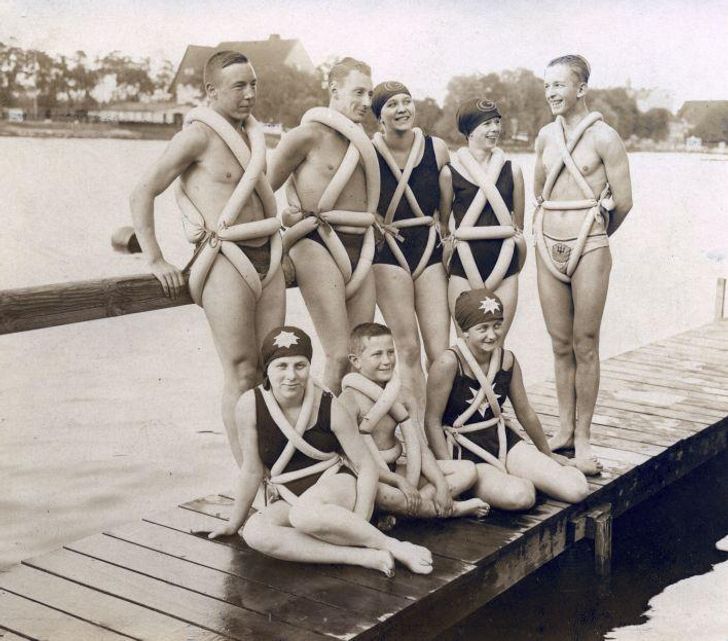 This became a fashion statement as a few youngsters created this in Germany in 1925. 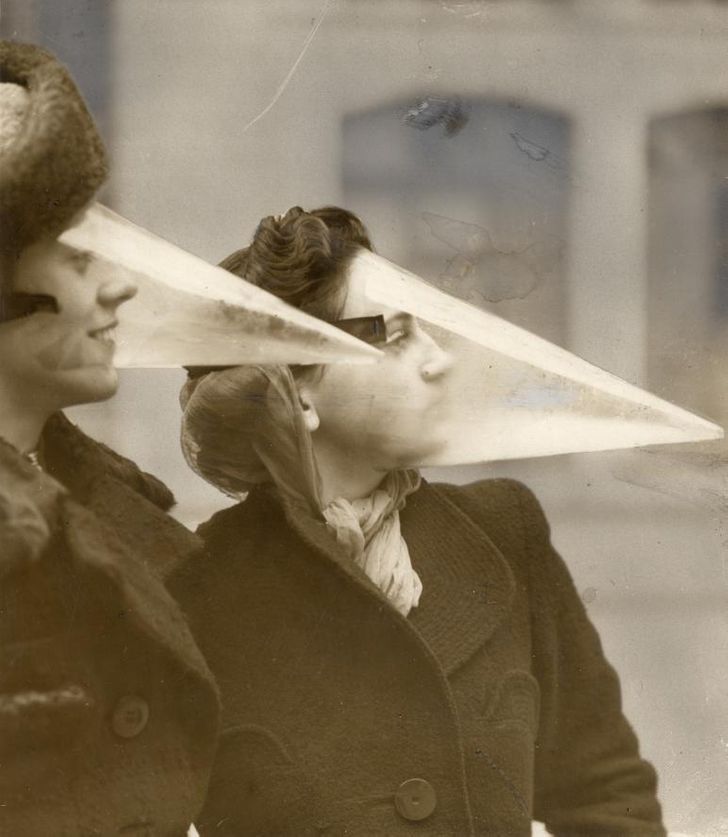 The weather is still the same and women still care about their appearance.

3. Piano for the bed-ridden 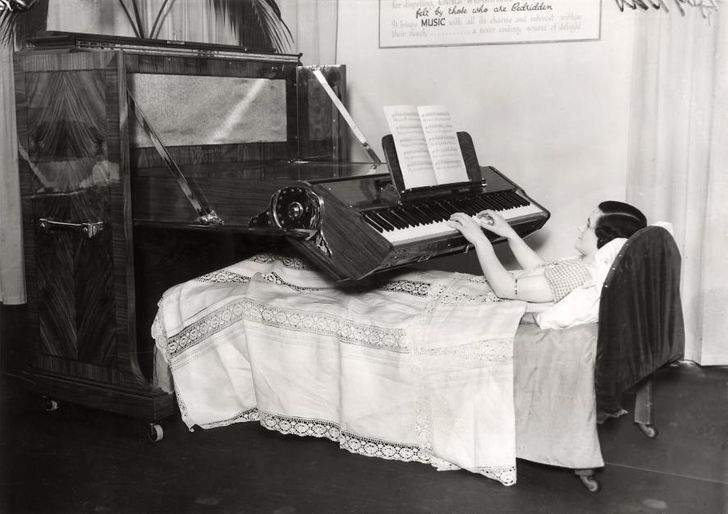 As no one should be deprived of opportunities. 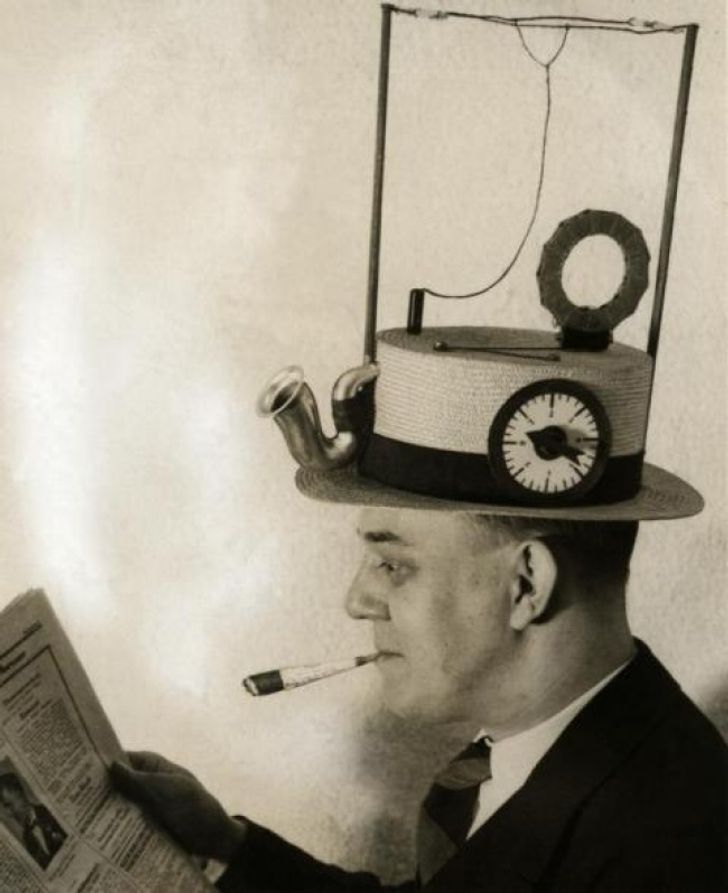 The earphones/headphones of ancient times. 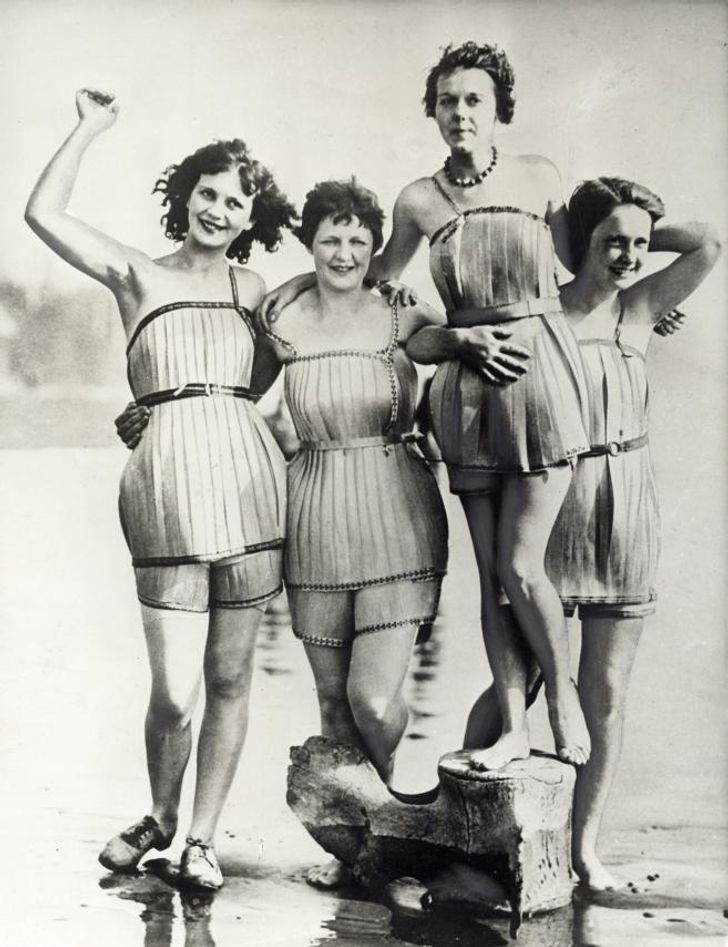 Just so that you could enjoy the water and not get completely soaked in the process. 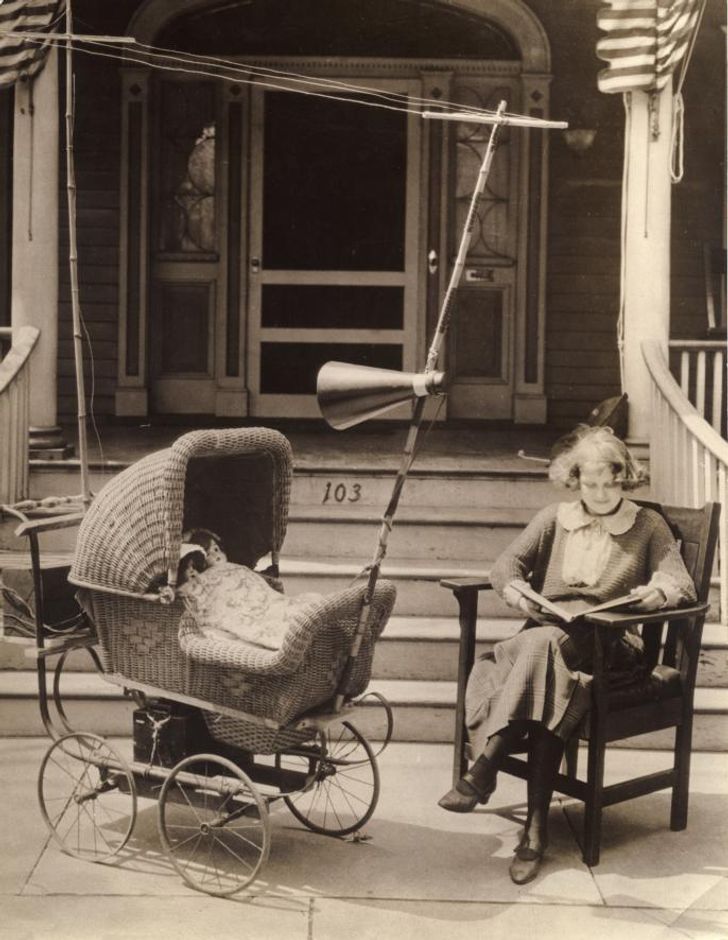 For the busy moms who also wanted their babies to enjoy themselves. 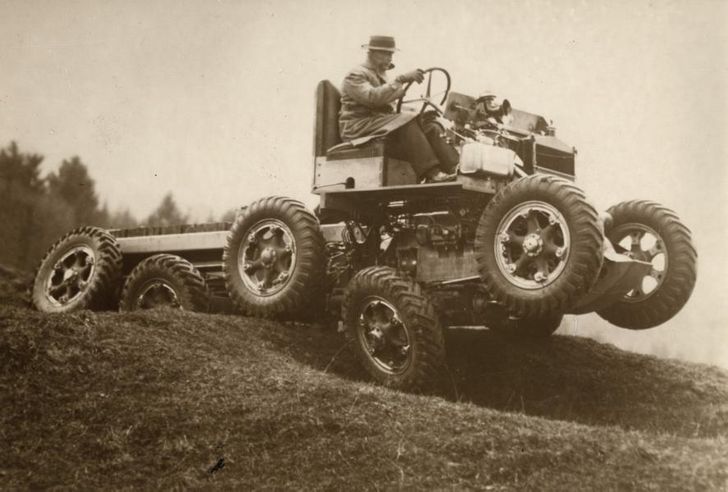 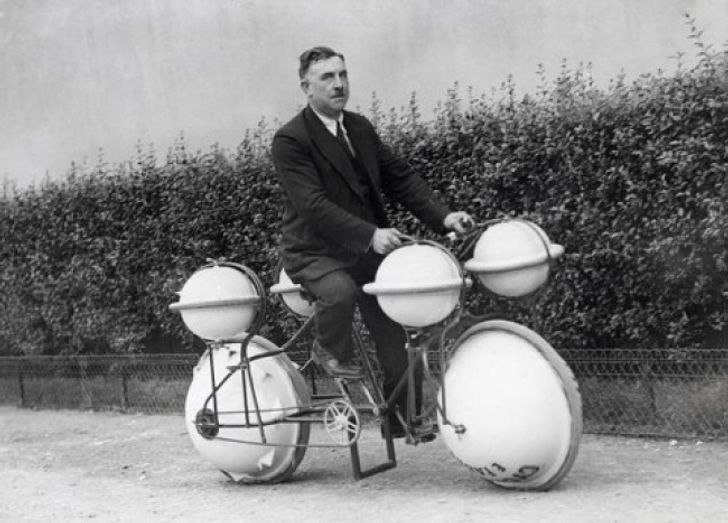 As not all rivers had bridges back then, this cycle was invented to function on both land and water. 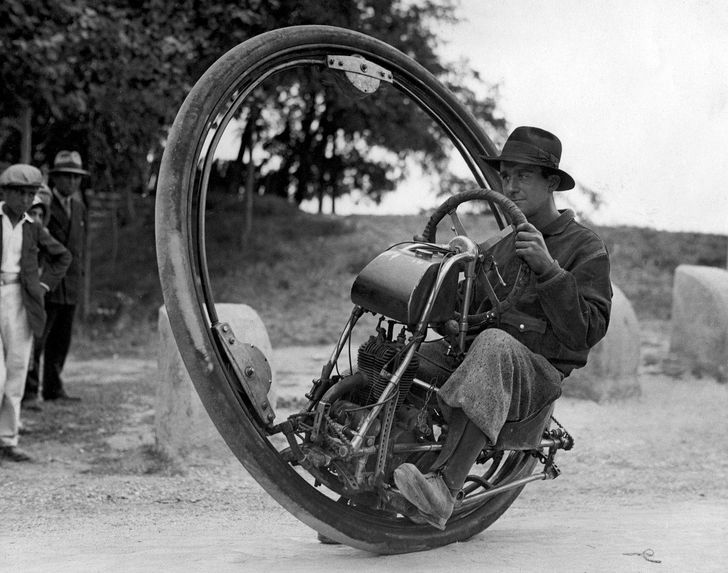 Also known as the monowheel, it was invented by Goventosa in 1931 and it made biking so much more fun. 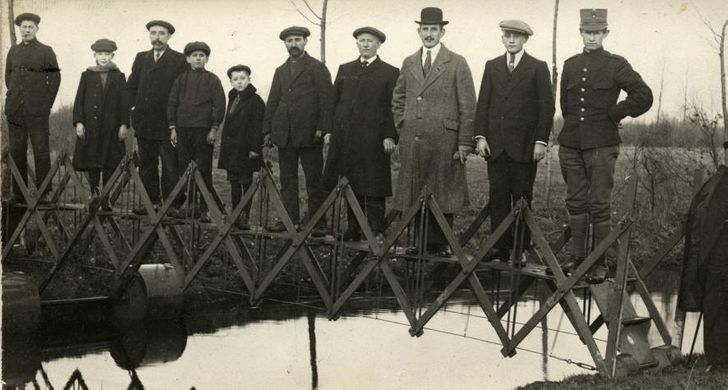 In case of an emergency, this fold-out bridge could be used to cross creeks, rivers, and anything else that was in the way.

11. Car with shovel for pedestrians 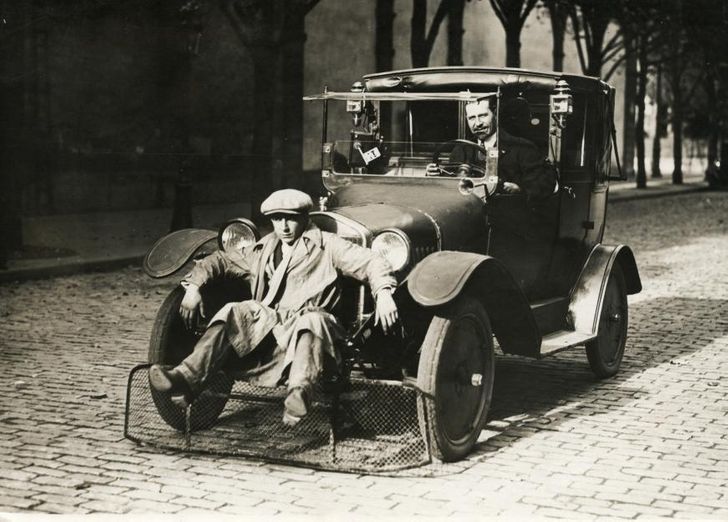 Believe it or not, this was created to shove away casualties on the roads. 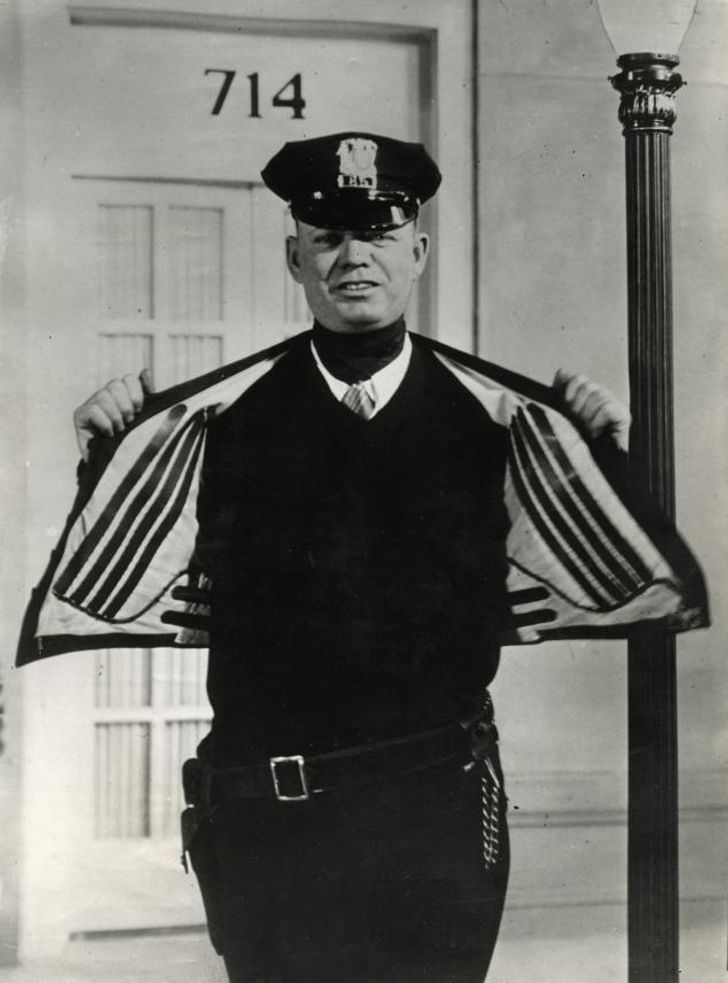 This was invented in the US in 1932 to protect from the harsh weathers.

Just so that both parents can play an equal role in the child's upbringing.

A luxury for smokers back then.

Just in case you want to shower without ruining your makeup and hairdo. 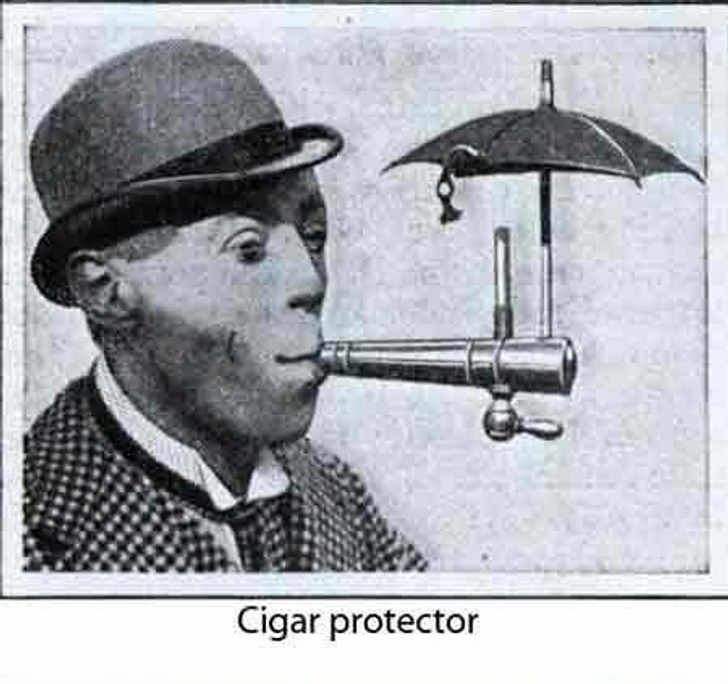 Looks like smokers were in any inventer's mind in those times. Another luxury item for smokers. 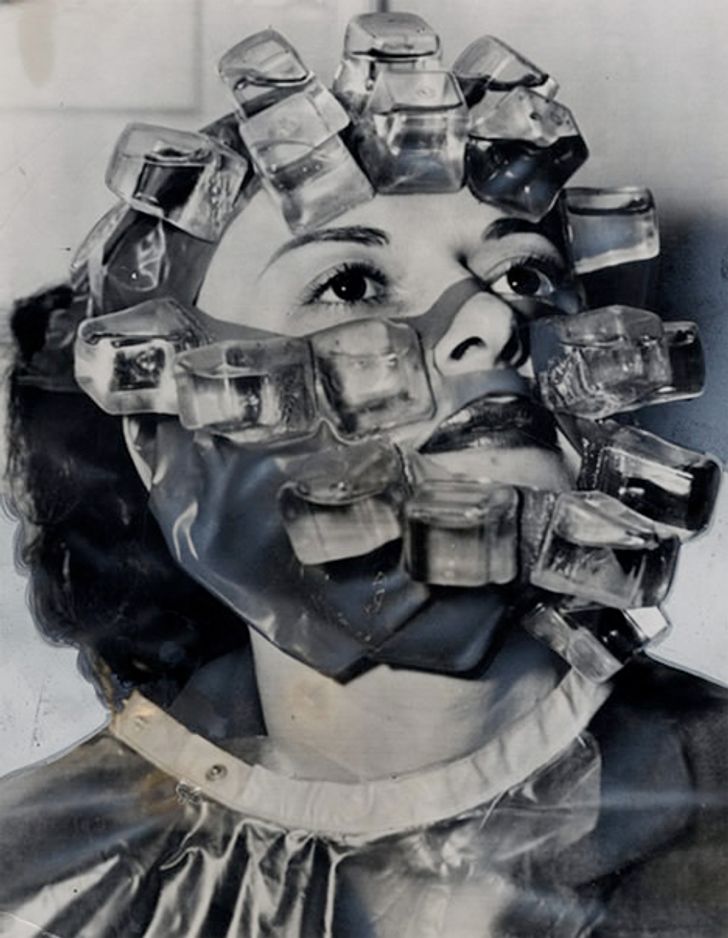 This was created by a makeup artist for models and actors to cool down without spoiling their makeup.

Some of these look absurd, while some are actually intriguing. Which one fascinated you the most? Share with us in the comment section below!